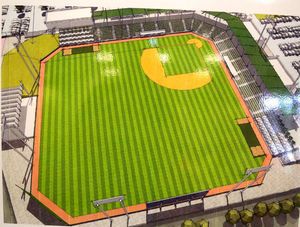 Renderings (above) show a proposed $11 million professional baseball stadium. Bellmead officials are considering a $4 million contribution from its economic development fund for the complex. 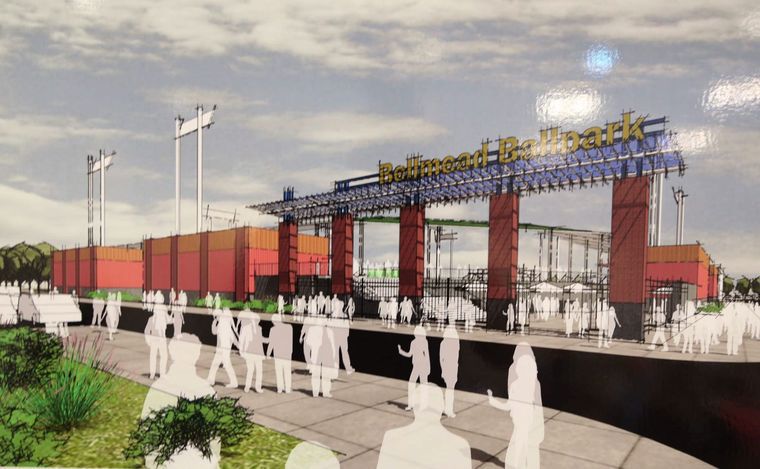 Bellmead officials are considering a $4 million contribution from its economic development fund for a proposed $11 million professional baseball stadium. 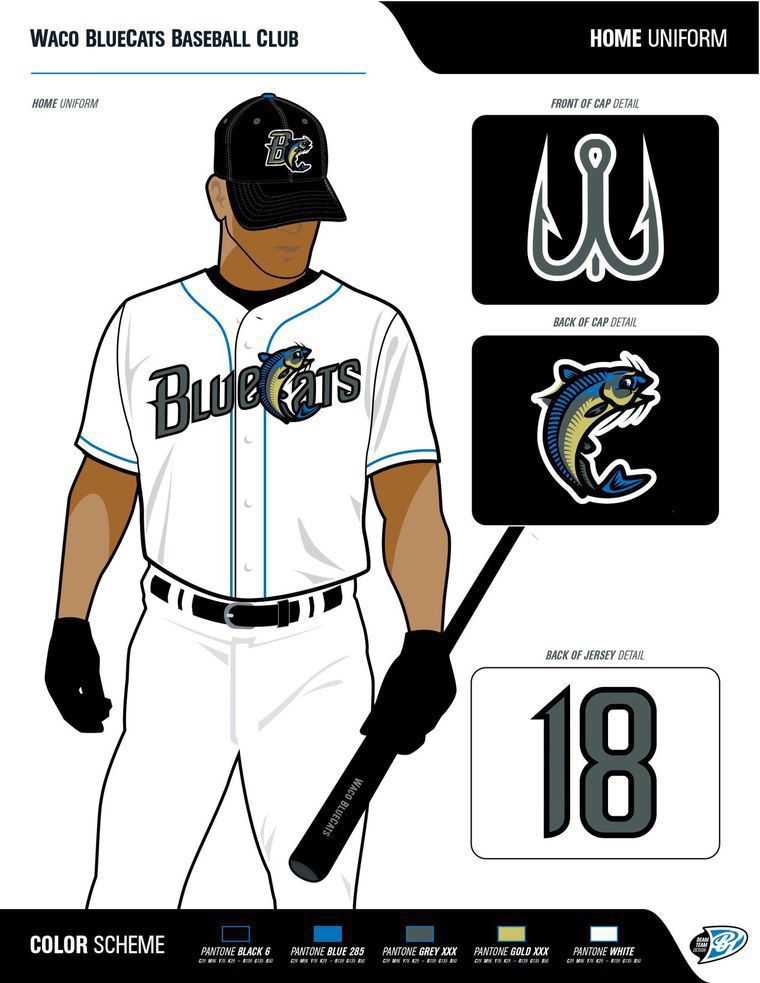 Bellmead residents have less than two months to get a petition together if they want to challenge the city’s plan to put $4 million toward a proposed professional baseball complex.

Unless residents speak up to oppose the idea, the city plans to start negotiations in April on a development and operations agreement with Ventura Sports Group for the $11 million project.

Bellmead City Council on Tuesday approved the first of two readings of a resolution for the project from the Bellmead Economic Development Corp. The second reading will likely be after a scheduled public hearing at the March 14 council meeting.

Any use of the economic development money in excess of $10,000 is subject to a referendum if enough registered voters sign a petition opposing the use, Thomas said. The deadline to file a petition that could trigger a vote on the ballpark project is 60 days from Feb. 10.

The economic development sales tax revenue the city would use on the stadium is managed and spent separately from the city’s general fund.

“Even if it weren’t this project, let’s just assume this project wasn’t even on the table, these funds aren’t coming to the general fund anyway,” Thomas said.

The city has $4 million in its economic development reserves, but leaders are considering using $2 million of that and borrowing another $2 million to cover their $4 million contribution.

“The thought being is that we have other projects, other priorities with our economic development corporation, and we don’t want to utilize all those funds immediately in just that one project,” Thomas said.

Another project under consideration is a sewer line that would open a new section of the city for development.

The Southwest League of Professional Baseball in August announced plans to bring an independent minor league team to the area.

The league would consist of six franchises in midsized Texas cities, said Mark Schuster, managing partner of Ventura Sports Group, which owns and operates the league.

The local team’s name will be the Waco BlueCats.

If all moves according to plan, the inaugural season is set to start in April 2018.

Bellmead voters to decide on hotel tax to support ballpark

Renderings (above) show a proposed $11 million professional baseball stadium. Bellmead officials are considering a $4 million contribution from its economic development fund for the complex.

Bellmead officials are considering a $4 million contribution from its economic development fund for a proposed $11 million professional baseball stadium.