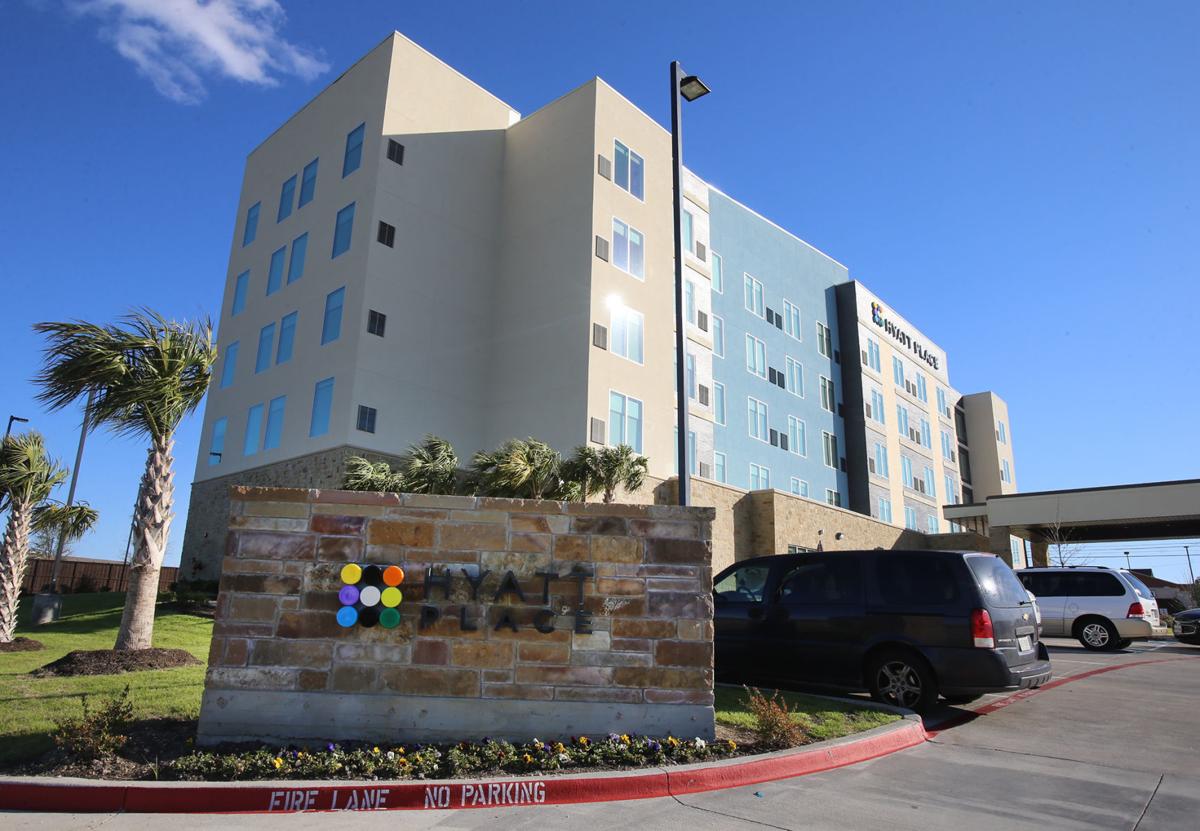 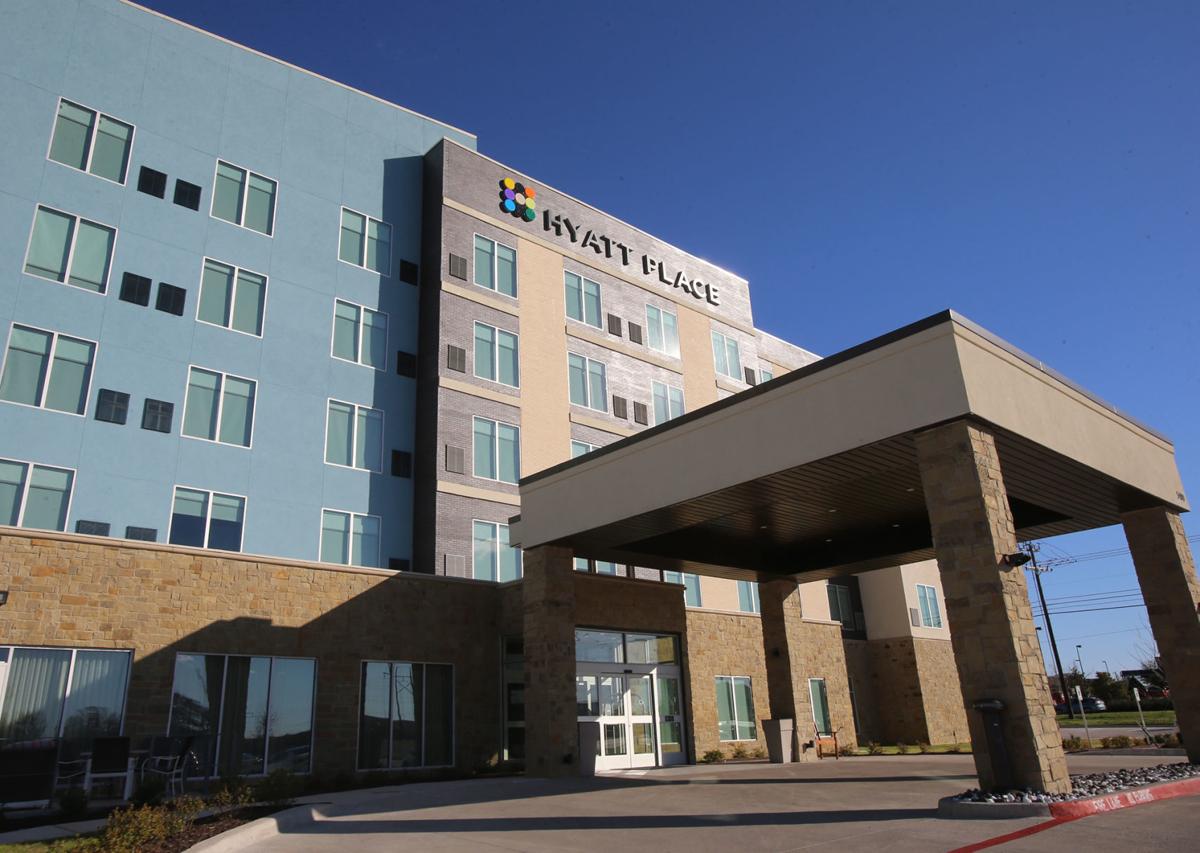 A Hyatt Place hotel is open near Central Texas Marketplace.

Hyatt Place Waco-South has opened on Bagby Avenue near Central Texas Marketplace, one of several lodging establishments that could arrive as the summer driving season approaches, according to local tourism officials.

Waco continues to grow as a tourist destination, with an estimated 2.6 million visitors arriving in 2019, when local hotel occupancy rates were among the highest in Texas. In January, the city continued the trend, said Carla Pendergraft, marketing director for the Waco Convention and Visitors Bureau.

The local occupancy rate last month was 62.4%, eclipsing the statewide rate of 57.6%, Pendergraft said. January and February typically are slower months for the lodging industry, and occupancy rates will increase locally and statewide once warmer weather arrives, she said. In March, for example, Waco will play host to Spring at the Silos and the Texas Food Truck Showdown.

“As Waco continues to grow and thrive economically, we are excited to add to the momentum by welcoming the first Hyatt hotel to the area,” general manager Wendy Boyd said in a press release.

The hotel’s proximity to Cottonwood Creek Golf Course probably will contribute to its popularity, Pendergraft said.

“Waco is a vibrant city, filled with friendly people, great neighborhoods and an ever-expanding list of places to visit and things to do or see,” Hyatt director of sales Linda Walden said in the press release. “The hotel’s convenient location allows guests to explore Waco’s historic landmarks and Texan culture.”

Waco’s Hyatt Place was developed by DePalma Hotels & Resorts, based in the Dallas suburb of Arlington, founded more than 30 years ago, according to the press release.

The list includes two others near Central Texas Marketplace nearing completion, including a Residence Inn and Tru by Hilton, both with about 100 rooms, according to Pendergraft’s list.

The room supply in Greater Waco will increase from 3,700 to nearly 5,800, counting properties under construction and several that have been announced. The additions should relieve the chronic shortage of rooms in Greater Waco when multiple events are scheduled over a weekend, she said. They also will make a difference in Waco’s pursuit of larger conventions and meetings, Pendergraft said.

Don't get scammed out of your retirement

Long-vacant to the wonderment of some, the rambling riverside place will open as Slow Rise on the Brazos, a cross-town complement to Slow Rise Slice House on Woodway Drive.

Yes, HomeGoods is still coming to Waco, though it is not scheduled to arrive until after Jan. 1. That is according to a reliable source who, s…

Want $3,895 per Month in Social Security Benefits? Here's the Salary You Need

Here's how to collect the maximum Social Security benefit amount.

The last time economist Karr Ingham prepared a report on how Greater Waco was faring, SpaceX had not announced plans to build Mars-bound rocke…

A reshuffled Big 12 without the universities of Texas and Oklahoma could cause a $1.3 billion financial hit and the loss 18,063 jobs in the co…

Travel is complicated now. Here are 5 ways to stress less

Whenever you’re ready to dust off your suitcase and get back out there, know that your usual trip routine will need some adjustments. Also, check out more of this week's best travel and money tips.

Baylor University is getting down to business on its new Mark and Paula Hurd Welcome Center, described as the campus’ front door.

Want the largest monthly check possible? Here's how to get it.

Waco is not getting a Jellystone Park, but a Michigan company associated with that brand is working to build an estimated $25 million RV park …

Convenience stores are getting more plentiful in Greater Waco, with QuikTrip opening its first area store at New Road and I-35 while planning …

A Hyatt Place hotel is open near Central Texas Marketplace.