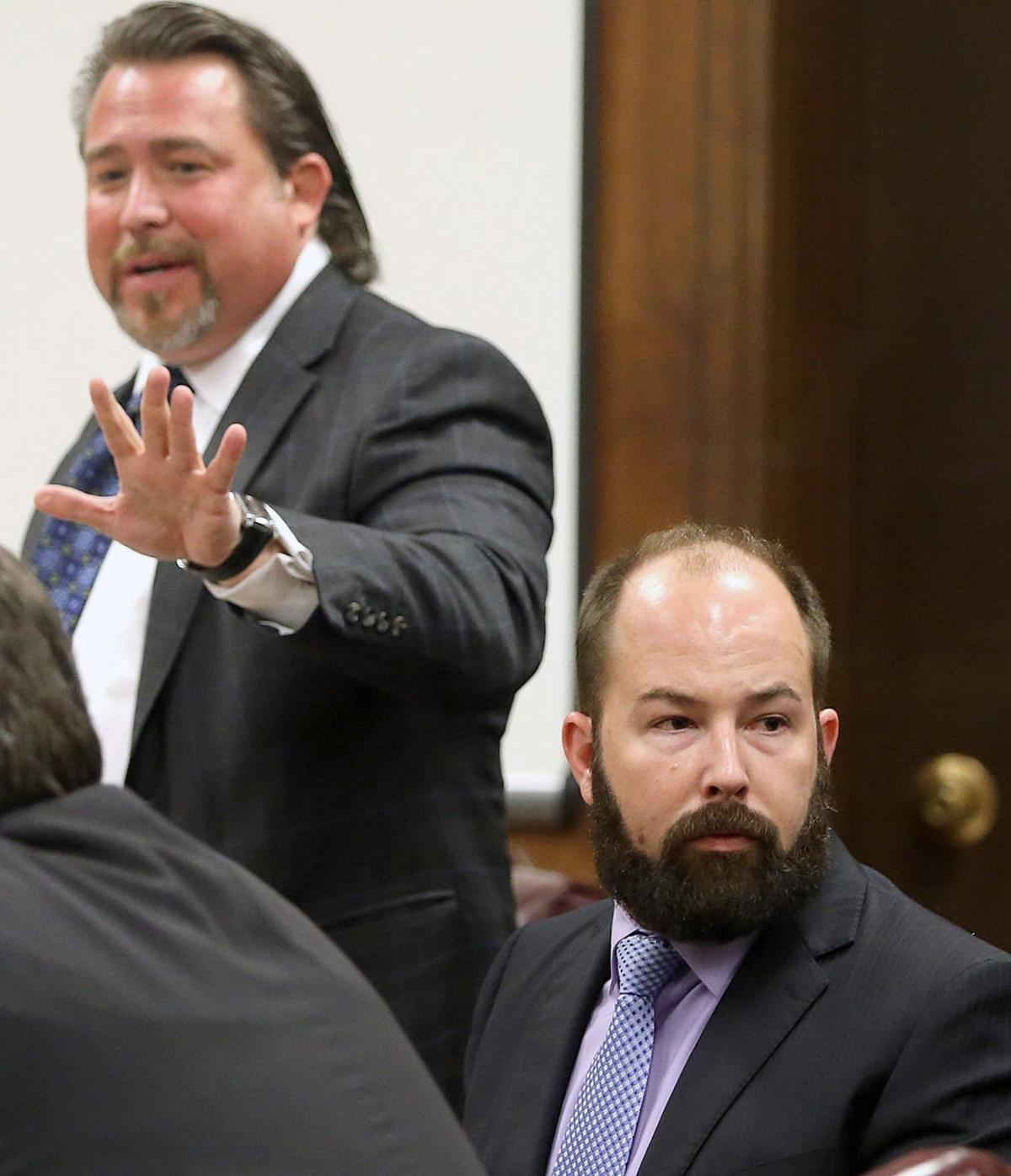 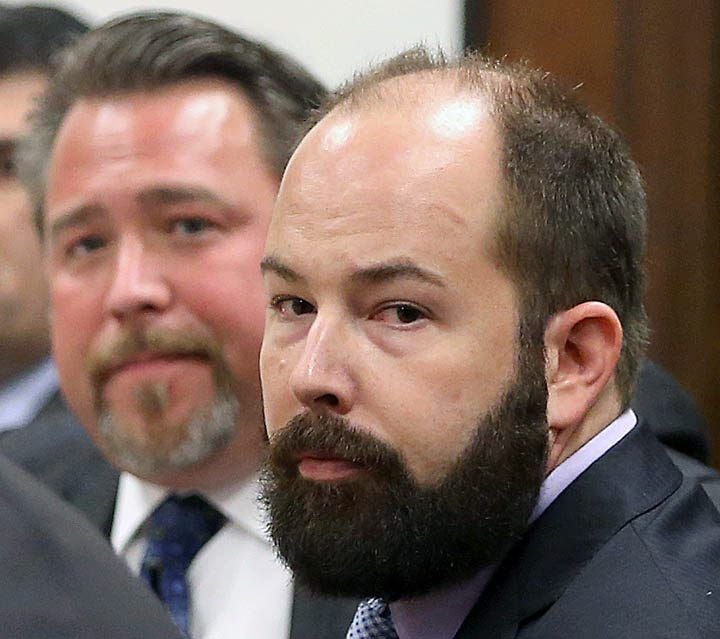 Judge Jim Meyer will sentence Balcones Distilling president Charles “Chip” Tate on Tuesday after finding him in contempt of court.

The founder of Balcones Distilling, Charles “Chip” Tate, was found in contempt of court on Friday by 170th State District Court Judge Jim Meyer, who determined following a 2 1/2-hour hearing that Tate has violated a temporary restraining order regarding his involvement in the company.

Meyer said he would determine Tate’s punishment following a hearing at 9 a.m. Tuesday, and also rule on the TRO becoming a temporary injunction.

The board of managers of Balcones in August suspended Tate for 90 days and obtained a TRO to prevent him from entering the company he founded in Waco six years ago and placing other restrictions on him. Meyer ruled Friday that Tate did not immediately return a computer, hard drive and iPhone to the company as the TRO required. Testimony during the afternoon revealed that Tate had “wiped off” or removed information from those devices before returning them.

Tate testified that he did nothing improper, and that clearing information before returning the equipment fell in compliance with the employee handbook he drafted himself.

Meyer also cautioned Tate against commenting on the company or the legal proceedings on social media, saying he is walking a “fine line” with his tweets that can be read by consumers and others in the spirits industry. Meyer reminded him he was told not to communicate with anybody regarding the case.

Balcones was founded in 2008 and upgraded its South 17th Street facility to triple its production capacity after its brand won numerous awards and became internationally known. Most recently, Balcones’ Brimstone was awarded Best in Class in the Innovative Whisky division at the inaugural Whiskies of the World competition.

That whisky was blended after Tate was banned from the distillery by the temporary restraining order.

The company has a major expansion project underway, with plans to convert the historic Waco Fireproof Storage building at 225 S. 11th St. into its new headquarters. Board members allege in their petition that Tate’s “unconscionable and reprehensible” actions are jeopardizing the timing of the $15 million expansion and its funding.

In seeking the TRO, the board of managers alleges that Tate, a minority interest holder in the company, “has engaged in acts harmful to Balcones.” They charge that Tate threatened the life of board Chairman Greg Allen, said he would rather see the facility burn to the ground than be run by someone other than himself and missed important meetings.

In his answer to the filing, Tate denied the allegations and says the board has tried to portray the disagreement as a mere “employee dispute.”

“This is not an employee dispute,” his answer states. “Quite the contrary. This is an attempt to purloin the plump, ripe peach that is Balcones from the founder, Chip, who built it with his own two hands from scratch. This is a private equity group trying to unjustifiably take advantage of a craft distiller and take his ownership of Balcones.”

During testimony Friday, Tate said he still receives a check from Balcones and he has not resigned his executive position. But he added the board “has effectively fired me” by securing a temporary restraining order that forbids him from entering the Balcones facility.

David Dym, a computer forensics expert hired by Balcones Distilling, testified Friday that his examination of Tate’s computer, hard drive and iPhone indicates he cleared information from them on or about Aug. 24, which was shortly after the TRO was issued and Tate was ordered to relinquish the items.

Under cross-examination from Tate’s attorney, David R. Clouston, of Dallas, Dym said he could not definitively say any files related to Balcones Distilling were missing from the devices. He acknowledged it is commonplace for people to put both business-related and personal information on their computers.

Winston Edwards, a marketing specialist for Balcones, testified about tweets Tate had made on Twitter feeds that included comments from others in the distilling trade. In at least one feed, the issue was raised about whether those sympathetic with Tate’s cause should boycott products made by Balcones.

Tate’s response, according to a tweet, was that people should let their conscience be their guide. Jeff Armstrong, an attorney representing Balcones, suggested that Tate should have strongly opposed a boycott if he wanted to do what was best for a company in which he still owns interest.

But Tate’s attorney, Clouston, said the full text of the Twitter feed shows that someone was inquiring about whether a boycott would harm Tate, not the company. It was in response to that scenario, he said, that Tate suggested people make their own choices.

Tate, Clouston said, has not been critical of the company in his tweets and other messages on social media. Tate acknowledged that he does receive inquiries about the controversy and often directs those with questions to websites and news sources that discuss the matter fully, giving both sides of the issue.

Judge Jim Meyer will sentence Balcones Distilling president Charles “Chip” Tate on Tuesday after finding him in contempt of court.