Ford Motor Co. may have caught lightning in a bottle with its all-electric F-150 Lightning pickup. Bird-Kultgen Ford President Claire Kultgen McDonald promises a giggle-worthy sensation when flooring the accelerator.

Waco’s Ford dealership on West Loop 340 received a new Lightning Lariat last week. A few employees and customers who pre-ordered Lightning products through Bird-Kultgen have taken test drives. The dealership will host a party Thursday evening for the pickup priced at $69,554 and featuring a carbonized gray metallic exterior and bucket seats trimmed in black leather.

A spin around the Motor Mile and beyond unleashes the beast under the hood, though its purr sounds more like a kitten. The space where one would expect to see an engine is called the “frunk,” short for front trunk, and Bird-Kultgen’s Becky Cantu said it will serve as an ice chest during Thursday’s festivities.

The Lariat has juice to burn, though not literally. A press release says “the nearly instantaneous torque makes it the fastest accelerating F-150 to date, going from zero to 60 miles per hour in the mid-4-second range.”

“During our initial test drive, we praised the Lightning for its, ahem, lightning-quick acceleration and were pleasantly surprised that it managed to maintain the normal F-150’s refined road manners,” a Car and Driver magazine overview says. “If anything, the Lightning’s handling is slightly more agreeable, thanks to a lower center of gravity that helps keep body roll in check.”

The magazine says all F-150 Lightning models come standard with two electric motors and all-wheel drive. The motors can generate 452 to 580 horsepower capacity, the larger number reflecting use of an extended-range battery.

“Groundbreaking charging solutions found on the F-150 Lightning make it possible to plug in and charge your truck while you’re working, while you’re asleep, or when you stop for a meal on your next road trip,” the press release says.

McDonald said Bird-Kultgen expects delivery of three Lightning models this summer, a fraction of the 75 the dealership has ordered for customers.

But McDonald said preordering and customizing has become commonplace in an industry beset with supply chain issues and microchip shortages.

She said Bird-Kultgen on Wednesday had about a dozen new cars displayed on its lots, well below the 250 typically found there in years past.

“Yes, sir, I think it will sell well,” Teague said. “People like new things. They like new toys. This will be exciting, fun and quick to accelerate. You get in, take off, but you don’t hear the engine. It makes for a different thrill.”

Ronnie Collins, new car sales manager at Richard Karr Motors, said the all-electric GMC Hummer has proven quite popular. The dealership orders the vehicles, and will receive a delivery of one within 90 days.

Asked about gasoline prices hovering between $4 and $5 a gallon and if they will increase demand for electric vehicles, Collins said, “No, I don’t think so. I mean, they certainly are not going to hurt. But we were receiving inquires about electric cars long before gas prices began to go up.”

Car and Driver addressed charging options on the F-150 Lightning series, saying motorists can charge their trucks at home via 110- or 220-volt outlets or at public fast-charging stations. Ford says it can charge from 15% to 80% of battery capacity in 44 minutes. The company also says the F-150 Lightning can serve as a backup power source, the magazine reported.

Cantu said friends employed at SpaceX’s rocket-testing facility in McGregor have installed charging outlets in the garages of homes they built. Their company’s CEO, Elon Musk, also is CEO of Tesla, the Austin-headquartered electric vehicle maker.

Sharlene Reyes got her laptop computer back from Waco’s Simply Mac location, but not every customer shares in her good fortune.

Turning the former Grand Karem Shrine building downtown into a boutique hotel reached another milestone recently, the city of Waco issuing a b…

A new Costco Wholesale store is slated to open just 95 miles from Waco within the next two months.

Packages are not leaving Waco’s new Amazon fulfillment center, but employees staffing offices in the $200 million facility may soon report for work.

Magnolia castle on Austin Avenue to open for tours, hit the market

The thousands of curious sightseers who have driven or walked by the castle at 3300 Austin Ave., known as the Cottonland Castle, will get a ch…

Everything but the squirrels is for sale at Russell's Pecans and Fine Candy in Gholson, where the Russell family and 1,500 pampered pecan trees have delivered goodies to Central Texas for generations.

Growing in Waco, Helados La Azteca may take its taste of Mexican culture to new cities

Monkeypox: What we know about the virus as the WHO considers if the outbreak is an 'emergency' 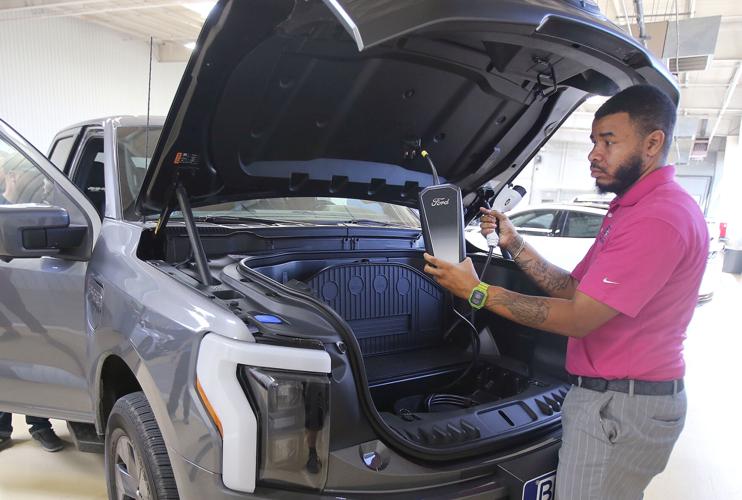 Bird-Kultgen sales consultant Drae Powell holds a charging device that comes with the Ford F-150 Lightning, over the electric pickup’s “frunk.” GMC and Ram also have electric pickups in the works. 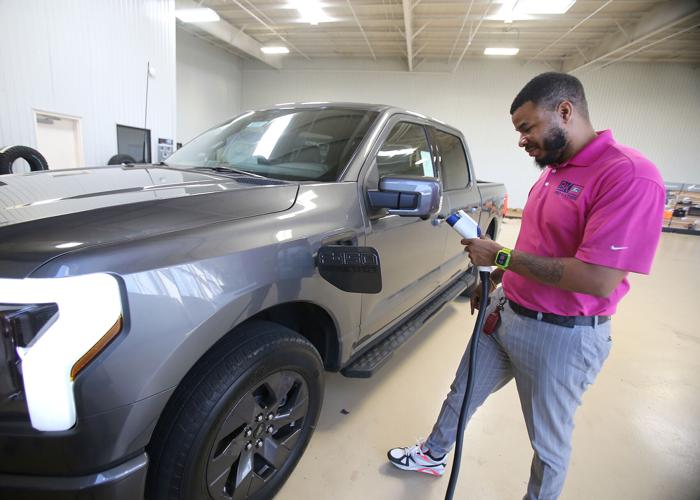 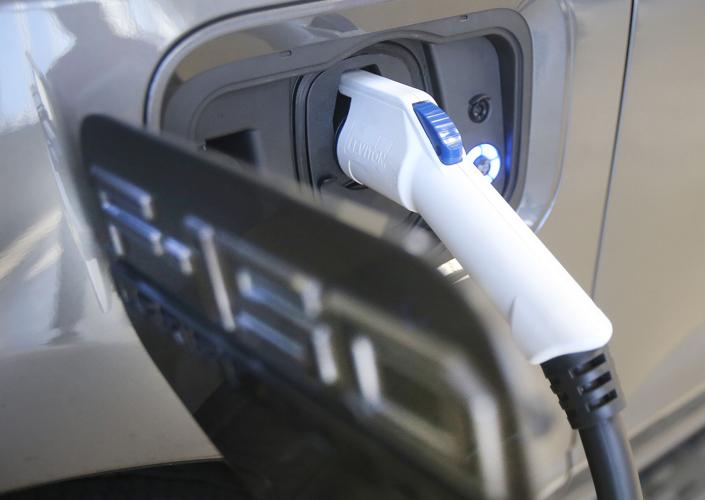 A charger juices up the Ford F-150 Lightning that arrived at the Bird-Kultgen dealership last week.