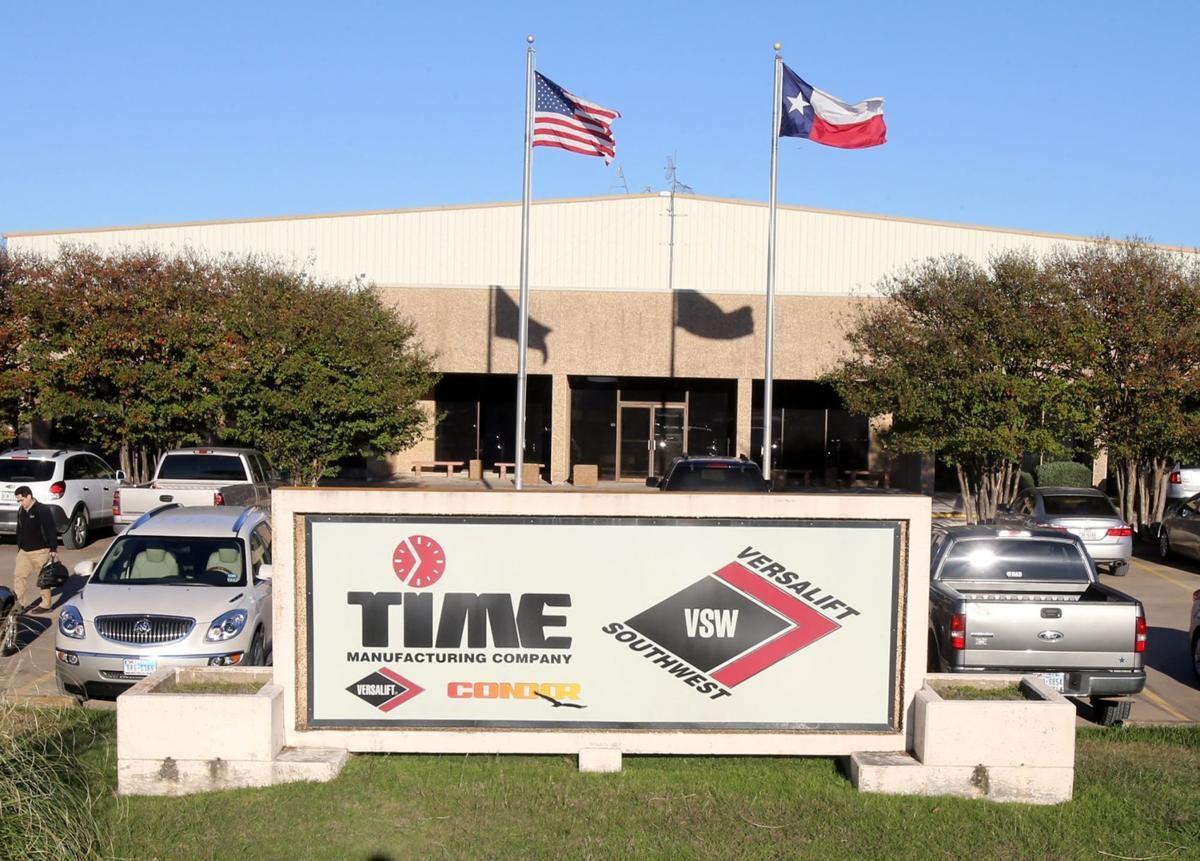 Versalift has two locations in Waco. The family of an employee who died in a work-related incident in May is suing Versalift’s parent company, Time Manufacturing Co. 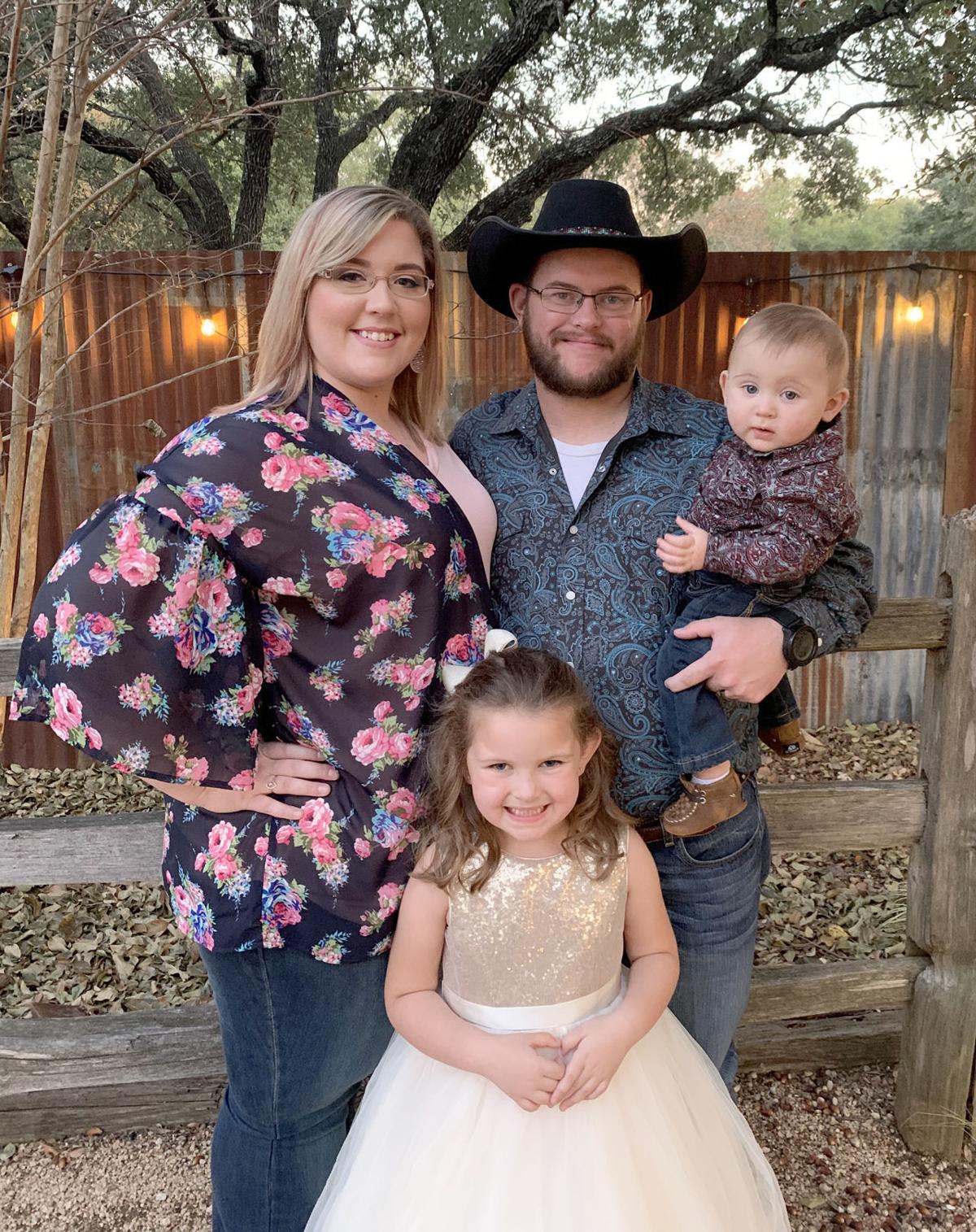 Elizabeth Reinke and Wesley Reinke in a family photo with their children, Kinzleigh and Wyatt.

The widow of a worker at Versalift Southwest’s plant in Waco who was killed in a work-related incident in May is suing the company’s parent corporation.

Elizabeth Reinke, widow of Wesley Allan Reinke, and the mother of their two young children, is seeking more than $1 million in damages in her suit against Time Manufacturing Co. The suit was filed Tuesday on the family’s behalf in Waco’s 414th State District Court by Waco attorneys John Mabry Jr., John Lewis and J.R. Vicha.

Reinke, 32, of McGregor, who led a team of welders, was working at the plant at 7601 Imperial Drive in West Waco when a crane fell on him, the lawsuit alleges.

A Time Manufacturing spokesperson who declined to give her name said Tuesday that no one at the company would comment on the lawsuit.

“At said time and place, a crane fell on Wesley and struck him in the head, causing catastrophic and ultimately fatal injuries,” according to the lawsuit. “Wesley remained entrapped under the crane for over 10 minutes until he was extricated and transported by ambulance to a local emergency room, where he died.”

“Cranes aren’t supposed to fall on workers, and this family has suffered a catastrophic loss,” Mabry said. “We look forward to obtaining justice for Mrs. Reinke and her children.”

Also, the suit alleges Time failed to warn Reinke of the defective or dangerous condition of the work equipment; failed to reduce work hazards; failed to implement safety guidelines and procedures; and exposed Reinke to dangerous work conditions.

“These conditions and activities existed despite the fact that defendant and its agents and/or employees knew or through the exercise of due diligence should have known of the existence of the aforementioned conditions and that there was a likelihood of a person being injured or killed as occurred with Wesley Allan Reinke,” the lawsuit alleges.

PennyWise Episode 21: What child tax credits mean for your family

Versalift has two locations in Waco. The family of an employee who died in a work-related incident in May is suing Versalift’s parent company, Time Manufacturing Co.

Elizabeth Reinke and Wesley Reinke in a family photo with their children, Kinzleigh and Wyatt.