Other leadership moves at the historic bank include Sloan Kuehl becoming president and chief lending officer, according to a news release.

The current president, Randy Crawford, will retire sometime next year but will assist with the transition and remain on the bank board.

“I hired both of them right out of college, their first job,” said Hulse in the release. “This has been particularly gratifying for me to see their growth and development through the years. Joe and Sloan are good leaders and good bankers. Equally important is their high character and integrity.

“The bank is in good hands,” said Hulse, who will remain on the bank’s board and continue as chairman and president of FCT Bancshares, which owns 100% of the First National Bank of Central Texas.

The bank’s asset size has grown to more than $1 billion, with 45% of that surge beginning in 2014, when Crawford took over as president. Crawford has been a part of Hulse’s leadership team more than four decades, and was part of the group that helped move the bank’s headquarters from Mart to Waco in 1996, said bank spokesman Dan Ingham in a news release.

Crawford, who turns 65 early next year, will assist with the leadership transition through August 2021, Ingham said.

“Words fail for me to express my gratitude and appreciation to Randy Crawford,” said Hulse. “We have worked together for over 40 years. His contribution to the growth and development of this bank is beyond measure.”

Barrow, a community banker in Waco 36 years, including 17 years working with Hulse and Crawford, has served as president of the bank’s Woodway/Hewitt banking center, said Ingham.

The Texas A&M University graduate has led the bank’s commercial lending efforts while mentoring young bankers. He became a board member in 2016.

Barrow has served on the finance committee of Ridgewood Country Club and on the Heart O’ Texas Fair & Rodeo board. He and his wife, Lesa, devote time to The Cove, a local organization dedicated to helping teens.

“I am deeply honored and humbled to be selected to take over the leadership of The First National Bank of Central Texas,” said Barrow in a news release. “Mr. Hulse, Randy Crawford, Jim Haller and the late Clyde Martin have all had a positive impact on my banking career. Thank goodness I will have Mr. Hulse and Randy Crawford on the board to lean on as we embark on this journey.”

Kuehl, who graduated from the University of Mary Hardin-Baylor, has worked for Hulse since 1992, starting in the bank’s mail room. He transitioned to the credit department, and later joined the bank’s lending team.

He also was among those moving FNBCT’s presence to Waco in 1996.

A part-time rancher active in the Heart O’ Texas Fair & Rodeo, Kuehl serves as vice president of the H&H Water Supply Corp. board and currently is vice chairman of the ESC Region 12 Technology Foundation.

“During my time working for Mr. Hulse, I have learned a great deal about leadership, banking and people,” said Kuehl in a release.

“His expectation of excellence has not only led to our bank’s success, but has also set the stage for our team to continue to achieve great things for our shareholders, our employees, and our community,” Kuehl said.

The bank was founded in 1901 in Mart, primarily serving the agricultural community and merchants. Its leadership changed in 1995, when Hulse left the Norwest banking chain and, with local investors, bought a controlling interest. While leaving a branch in Mart, the group relocated the bank’s headquarters to Waco and built a banking center on North Valley Mills Drive.

It added centers in Hewitt/Woodway, Hillsboro and China Spring.

H-E-B on the march with demo on North 19th, $14 million West Waco redo

H-E-B is changing the landscape at two Waco locations, securing a $14 million permit to remodel the store at 1301 Wooded Acres Drive while dem…

The H-E-B grocery store at Wooded Acres Drive and Bosque Boulevard will get more space for its produce, bakery and seafood departments, a seco…

A new Amazon distribution center in Waco will employ nearly a thousand people and pay everyone at least $15 an hour, a fact Tiffany Gallegos W… 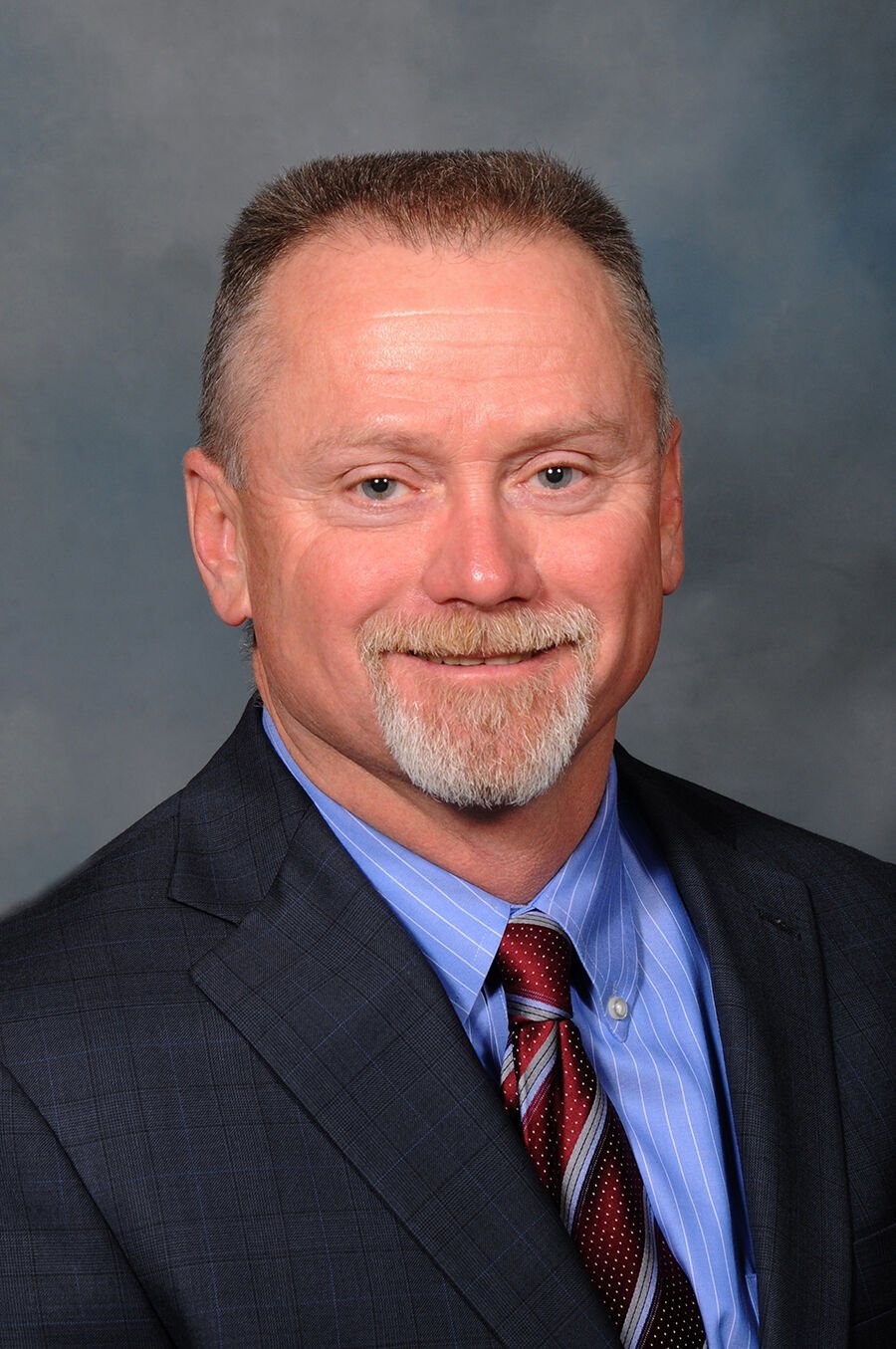 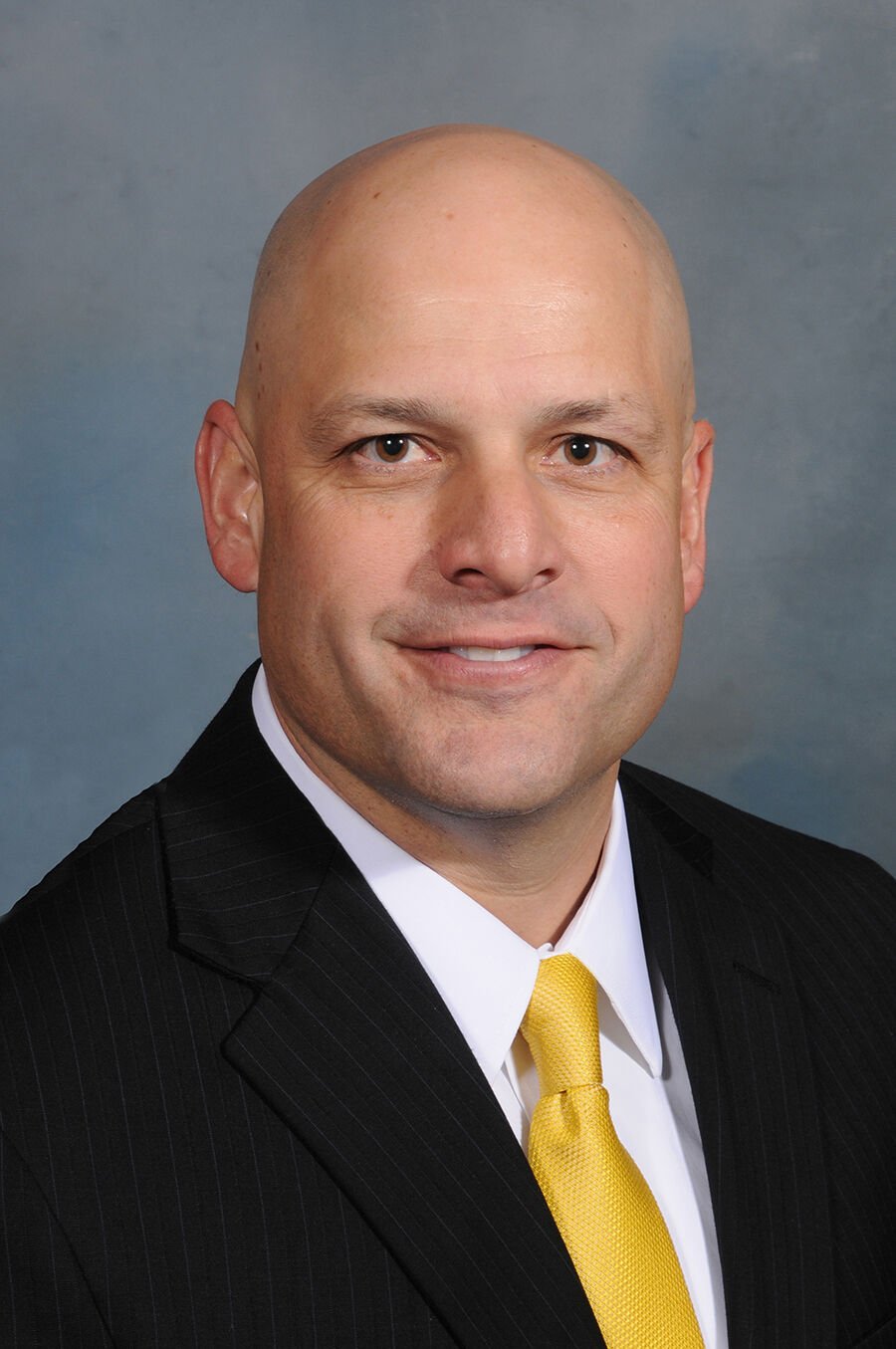