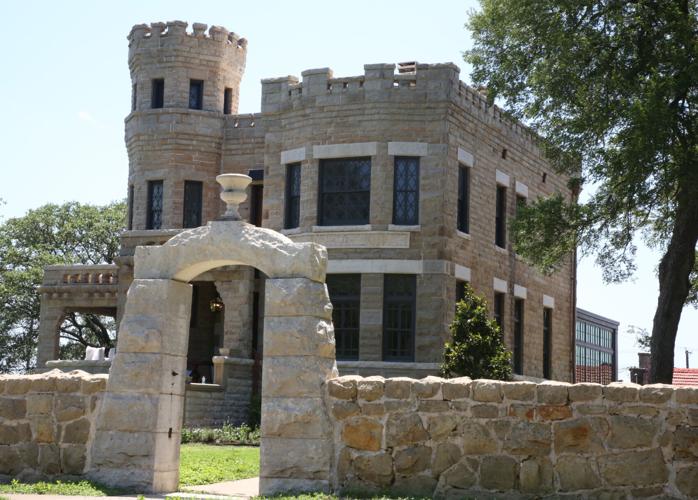 Magnolia will open the castle on Austin Avenue to guided, hourlong tours between July 21 and Oct. 26. 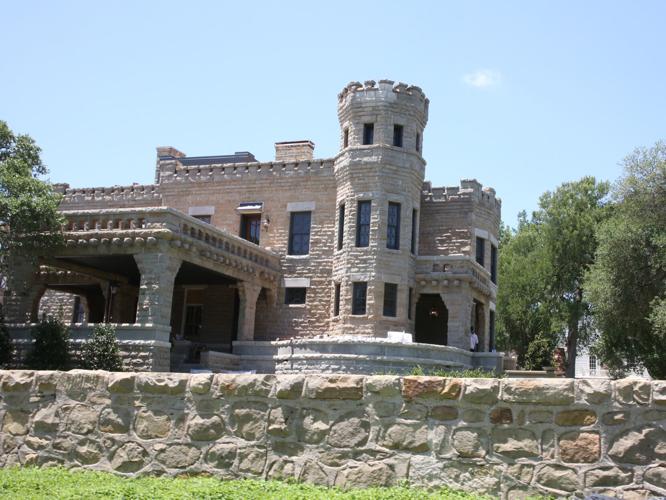 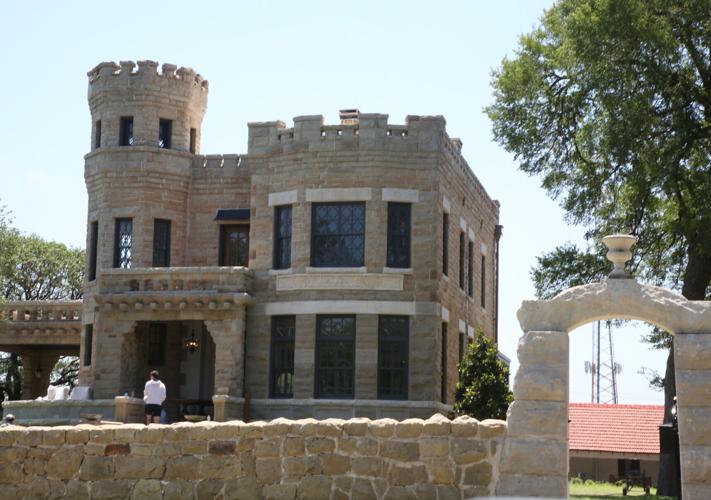 The thousands of curious sightseers who have driven or walked by the castle at 3300 Austin Ave., known as the Cottonland Castle, will get a chance to step inside for a look beginning late next month as Magnolia will offer guided tours for $50.

The tours of the stone residence renovated by Magnolia founders Joanna and Chip Gaines will run from July 21 to Oct. 29 with tickets already on sale at magnolia.com/events.

And for anyone who would like to buy the castle outright, the time to act may be coming.

“Eventually, the house will be made available for purchase under existing residential zoning laws for the neighborhood,” the press release announcing the tours says.

The tours will focus on the castle’s history and the design elements of its renovation by the Gaineses. Tours will be limited to 10 people and will be conducted between 9 a.m. and 5:30 p.m. Mondays through Saturdays. There are three staircases to climb and no elevator.

Tickets are $50, with no tickets required for children 7 younger, and they are sold only online. Magnolia will donate 20% of tour profits to The Cove, a safe space for homeless teenagers.

The tours will be the first to allow fans of Magnolia and the Gaineses’ popular home renovation series “Fixer Upper” inside one of the couple’s renovations, Magnolia Chief Brand Officer Kate Barton said in the press release.

Renovation of the three-story, 6,700-square-foot structure will be part of an eight-episode “Fixer Upper” series beginning in September.

Amanda Sawyer’s history of the structure on the local history website wacohistory.org says stone contractor John Tennant began work on the residence that gives Castle Heights its name in 1890. He ran out of money and sold the unframed structure to cotton broker Ripley Hanrick in 1906. Two years later, Hanrick abandoned the project.

Noted Waco architect Roy Lane persuaded Waco businessman Alfred Abeel to buy the home in 1913 with Lane signed on as architect to complete it. His finished residence, modeled after a German castle on the Rhine River, included a tower, servants’ quarters, eight fireplaces and interior touches such as Italian Carrara marble, Honduran mahogany paneling and Caen stone from France, according to the wacohistory.org account.

The house was later home to Waco’s first female pharmacist, Pauline Pipkin Garrett, and her husband, Barney. Later owners included Austin Avenue Methodist Church, which used it for youth events before selling it. The building fell into disuse in the 1990s as multiple owners found the cost of maintenance and renovation too high.

Inside Waco's Castle during renovations of 2016

Waco's royal couple, Sir Chip and Lady Joanna, request the pleasure of your company in September, when Magnolia Network will broadcast a chronicle of the renovation of Waco's famous Cottonland Castle.

The TV royal couple Chip and Joanna Gaines have bought a castle in Waco, and it’s definitely a fixer-upper.

Monkeypox: What we know about the virus as the WHO considers if the outbreak is an 'emergency'

Magnolia will open the castle on Austin Avenue to guided, hourlong tours between July 21 and Oct. 26.