Amid a pandemic that has pummeled the hotel industry, developers have closed on a Mary Avenue property where they plan to build a 182-room AC Hotel by Marriott with a conference center and public parking garage.

SRH Hospitality plans to start early next year building the conference hotel at Sixth Street and Mary Avenue, just across the railroad from Magnolia Market and a few blocks from two other planned Mary Avenue hotels.

Developers are expecting to put $60 million into the project, which is envisioned as part of a plan to make Mary Avenue a key street for entertainment and leisure in downtown. The hotel will front on Mary with a glass façade, a roof terrace and sidewalk café.

“Hopefully, we’ll be a key participant in everything that happens along Mary Street,” said Paul Barham, an operating partner in the project.

Barham said the project should be completed in late 2022 or early 2023, by which time he expects Waco’s momentum to resume post-pandemic. He said the land purchase was financed by Texas-based Happy State Bank.

“To get financing in this environment when so many hotels are struggling is remarkable in itself,” he said.

“The phrase I’ve heard a number of times is that Waco is a far more significant destination now rather than a stopping point on I-35. The opportunity we see is because of what’s happening in the city, the fact that there is growth planned for the convention center and (Mary Avenue), and what’s happening at Baylor, Magnolia and the riverfront and so forth, all lends itself to Waco’s growth.”

The project is getting significant public incentives, including $8.7 million from the downtown Tax Increment Financing Zone and $4.5 million over eight years in the form of hotel occupancy tax breaks.

“We’ve talked about a lot of projects for a long time, and everyone has been serious and sincere in their attempts, but it’s time to start producing on those conversations,” Cromwell said.

Though several new hotels have sprung up in the central city in the past couple of years, this one is distinguished by a 17,000-square-foot conference center that could make it a destination in itself, officials said.

In addition, the conference space and hotel rooms will be booked in conjunction with the Waco Convention Center during larger events, said Carla Pendergraft, marketing director for the Waco Convention and Visitors Bureau. The hotel can offer blocks of up to 90 rooms during conventions.

“With the amount of meeting space they have there, it can be self-contained,” Pendergraft said. “We love those, because not every group wants to meet in the convention center and have a separate hotel.”

In addition, the AC Hotel would include a parking garage with 350 spaces of combined public and hotel parking as part of its TIF deal.

Those hundreds of parking spots will be crucial for creating the kind of Mary Avenue downtown leaders have envisioned for more than a decade, said Megan Henderson, executive director of City Center Waco.

She said the AC Hotel would extend foot traffic from River Square Center up Mary Avenue while creating a bridge between Austin Avenue and the new tourist magnet of Magnolia Market.

“Individually, it’s a fantastic project, but situated where it is, it’s going to create positive ripple effects and strengthen the rest of downtown,” she said.

The Waco City Council recently voted 3-3 to reject $480,000 in public money to support a project that would bring vacation rentals to Webster …

The Waco City Council approved up to $4.5 million in hotel occupancy tax rebates for an AC Hotel by Marriott slated for construction at Mary A…

A rendering shows plans for an AC Hotel, including a rooftop terrace. 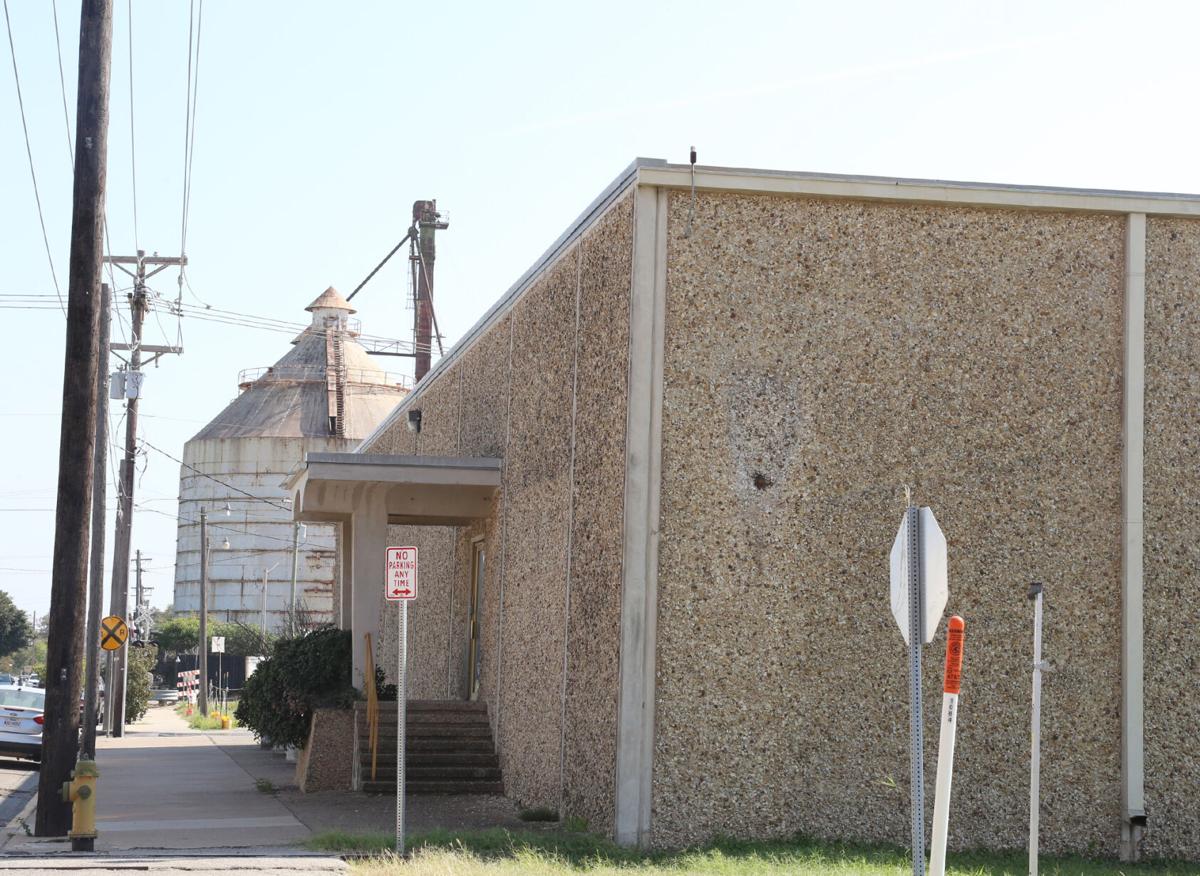 Developers planning an AC Hotel recently bought the property that includes an Olmsted-Kirk Paper Co. building they plan to demolish at Sixth Street and Mary Avenue, just down the street from Magnolia Market at the Silos.

A rendering shows plans for a new AC Hotel at Sixth Street and Mary Avenue, including a 350-space parking garage partially open to the public. 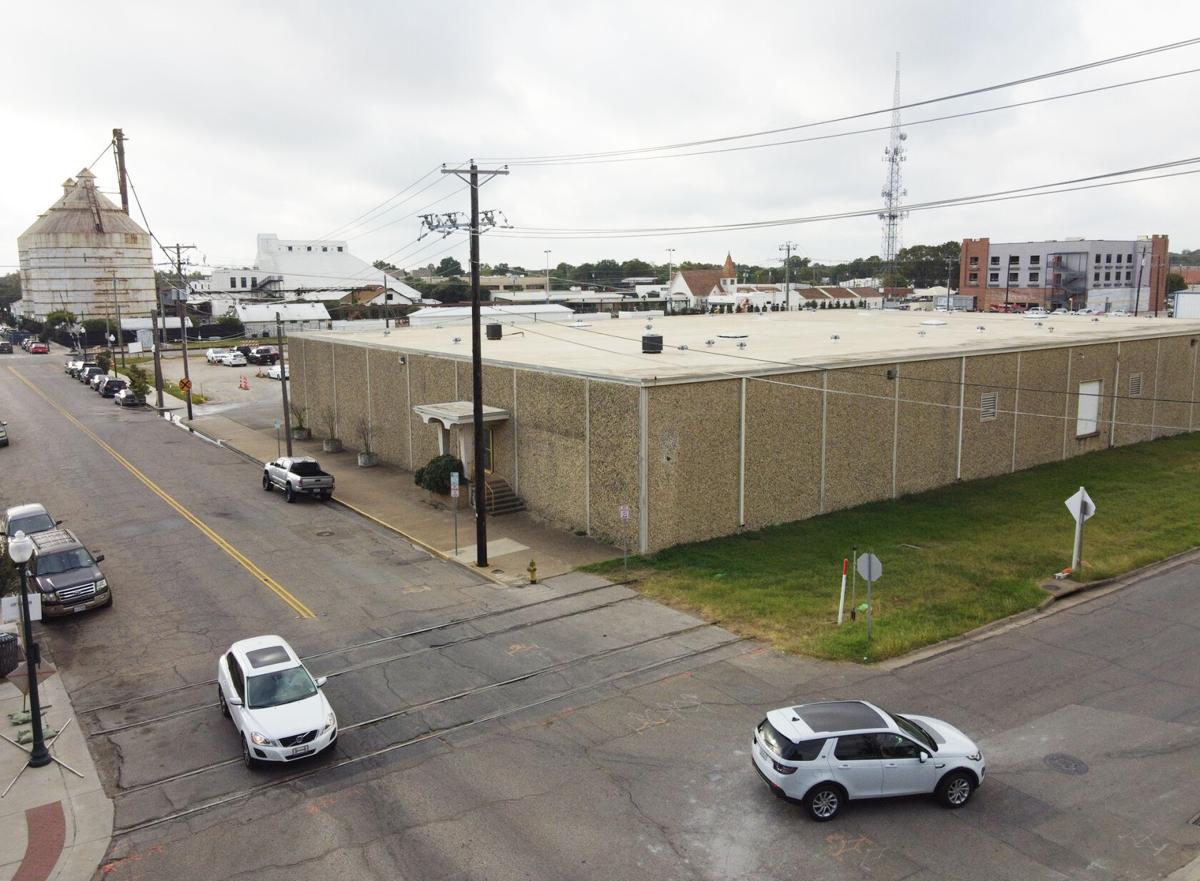 Developers planning an AC Hotel recently bought the property that includes an Olmsted-Kirk Paper Co. building they plan to demolish at Sixth Street and Mary Avenue, just down the street from Magnolia Market at the Silos.

A rendering shows plans for a $60 million AC Hotel at Sixth Street and Mary Avenue, which has been approved for $14.2 million in public grants.