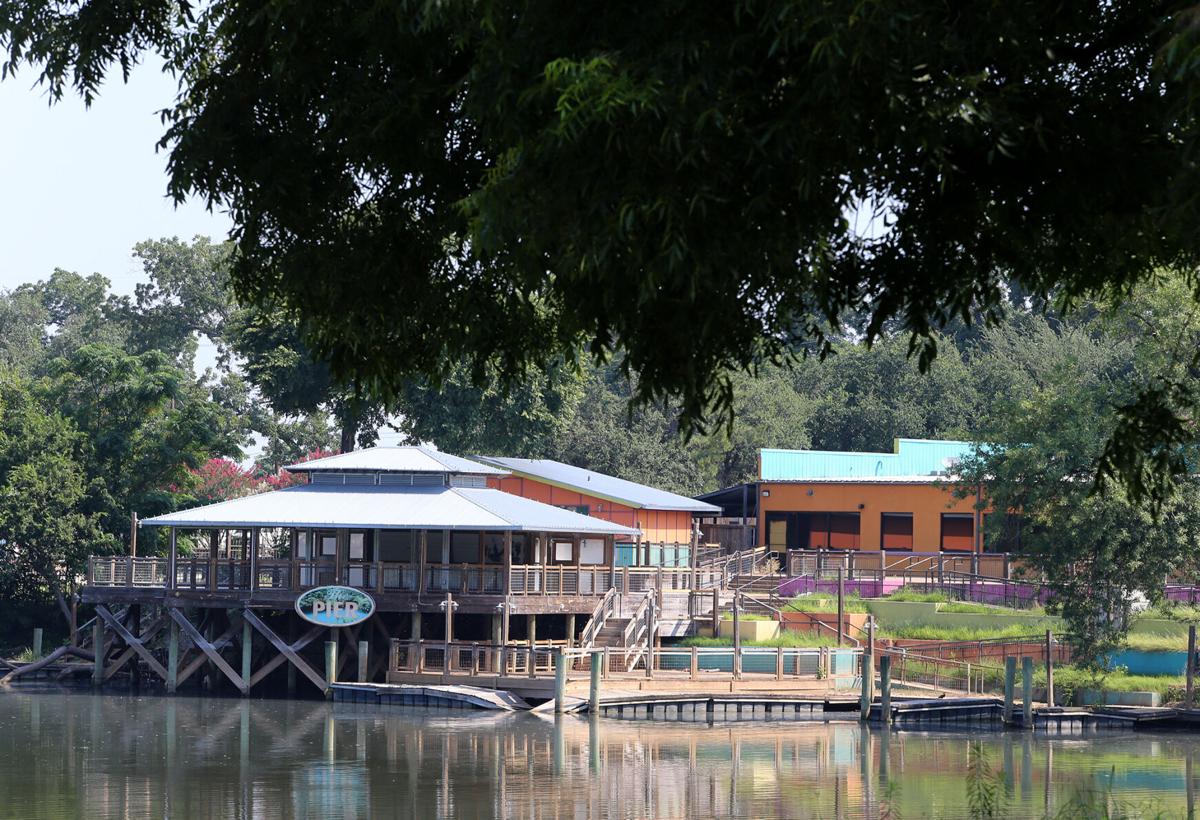 Slow Rise on the Brazos, a cross-town complement to Slow Rise Slice House in Woodway, is expected to open later this year in the riverside former location of Lake Brazos Steakhouse, and more recently a Manny’s Tex-Mex restaurant. 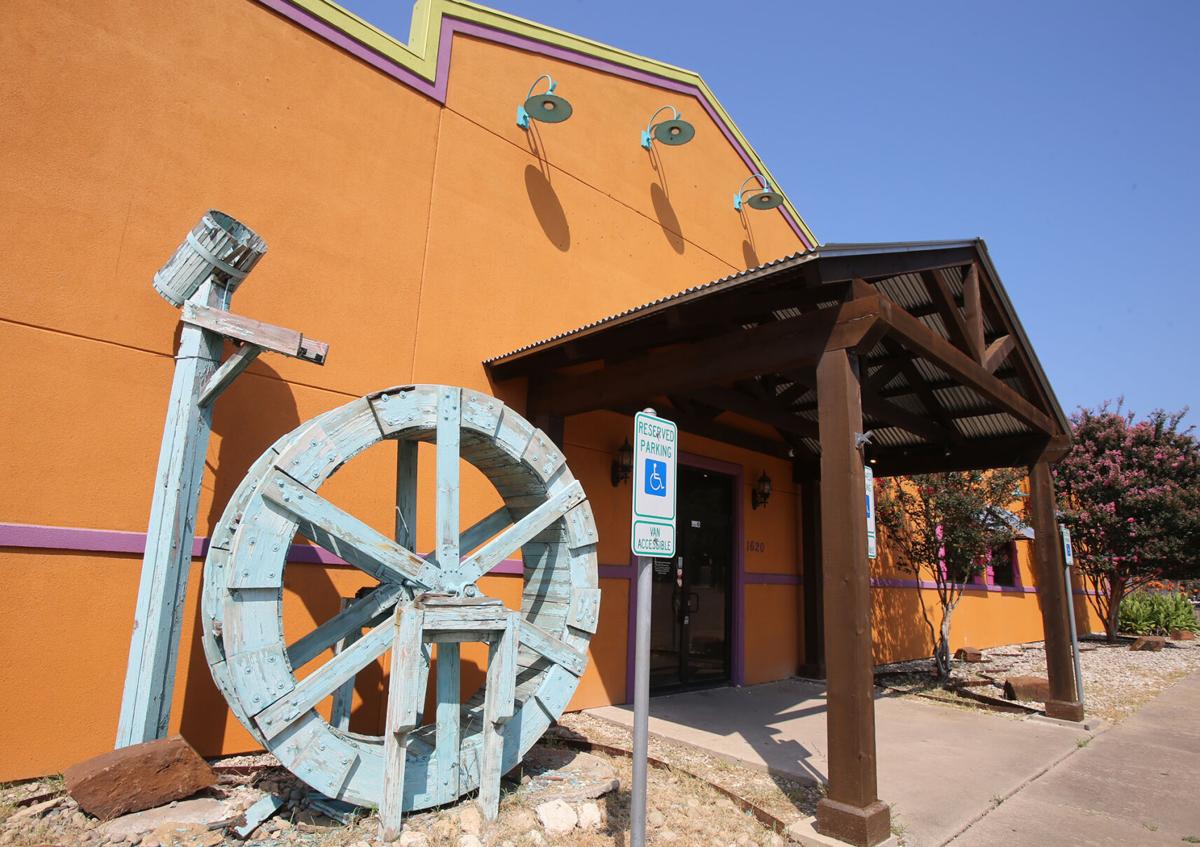 Slow Rise on the Brazos, a cross-town complement to Slow Rise Slice House in Woodway, is expected to open later this year in riverside former location of Lake Brazos Steakhouse, and more recently a Manny's Tex-Mex restaurant.

Long-vacant to the wonderment of some, the rambling place at 1620 N. Martin Luther King Jr. Blvd. will open as Slow Rise on the Brazos, a cross-town complement to Slow Rise Slice House on Woodway Drive. Swartz and his business partner, Jason Brock, will own and operate the pizzeria specializing in New York-style pies, chicken wings, salads and cheese sticks.

Manny’s on the River, which served Tex-Mex dishes, closed unexpectedly there during the holidays of 2016, ending a two-year run. Since then the boat-docking area has taken a beating, “though it probably looked worse than it was,” and thieves and vandals helped themselves to metal in the heating and air-conditioning systems, Swartz said by phone.

He said it made sense to give the venue another chance. It lies near a downtown experiencing growth, Cameron Park, the excitement created by Magnolia Market and the resurgence along Elm Avenue.

“We’re hoping to be open this fall,” Swartz said. “Our place in Woodway has really done well the past three years. We’re happy and love being out there. But we have customers from China Spring and Bosqueville, my sister lives in Gholson, and I have friends and family in North Waco.

“They don’t have to drive quite as far,” Swartz said of his new site.

He plans live music, family games, docking space for water craft, including kayaks, weekend brunches and seating for 150 to 200.

He shared theories on why the building remained vacant four years.

“It’s intimidating. The footprint is so big, it almost feels too big to be a restaurant. Maybe the river scared people off. The deck looked destroyed, scrunched up,” Swartz said. “But it was hung up, not scrunched up. It lost a flotation device, which we will replace. There really are no major issues. The AC needs upgrading. We’ll do some painting and make minor repairs.”

He declined comment on how much the group may spend on repairs, saying insurance may get involved in covering damages caused by theft or vandalism. Swartz said his team is leasing the building from Brazos River Partnership III, which is listed as the owner by the McLennan County Appraisal District. The property is appraised at $1.5 million for tax purposes.

“We sure hope to, as visible as it is,” he said. “People really do love the destination. The city has put a new walkway over the Herring Avenue bridge, and we’ve joked about how easy it would be to ride a scooter over, or ride a bike. It’s getting easier to make the riverwalk loop. We hope to have specials to lure kayakers. They’ll have lunch, get on their boards and kayak back.”

Ample seating is a must, but Swartz will not crowd people together.

“That’s one of the things I like about the property, room to walk around and move around,” Swartz said. “I took my kids there when it was Manny’s. We could walk down to the water and look around.”

Swartz manages The Minnow. He’s quick to point out he does not own it. Flooding has disrupted service there the past couple of years, causing management to cease operations about six weeks this season.

“We’re going for the gold, so I’m nesting up there,” Swartz said, referencing the long days he, wife Hannah and Jason and Shelly Brock are spending to prepare for a grand opening.

He said he soon will begin hiring 50 to 75 people as staffers.

The building their pizzeria will occupy was home to Miller Family Lake Brazos Steakhouse for decades beginning in 1983. It has survived ownership changes, a devastating fire ruled arson, a lawsuit over naming rights, floods and Manny’s departure that was sooner than expected.

Slow Rise on the Brazos, a cross-town complement to Slow Rise Slice House in Woodway, is expected to open later this year in the riverside former location of Lake Brazos Steakhouse, and more recently a Manny’s Tex-Mex restaurant.

Slow Rise on the Brazos, a cross-town complement to Slow Rise Slice House in Woodway, is expected to open later this year in riverside former location of Lake Brazos Steakhouse, and more recently a Manny's Tex-Mex restaurant.