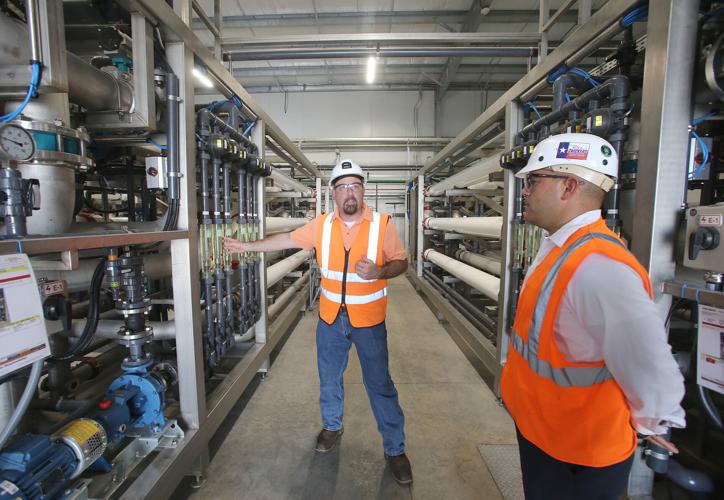 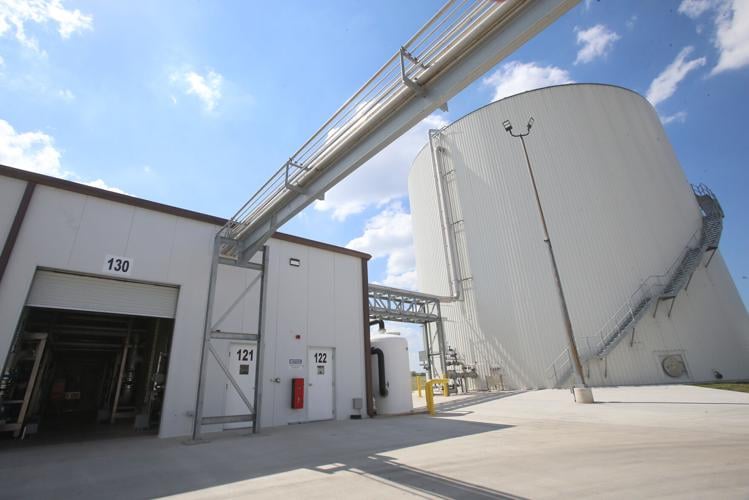 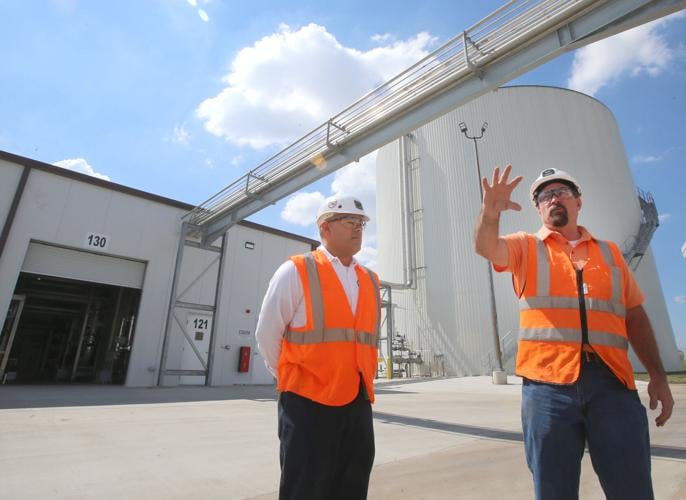 The Mars Wrigley plant in Waco makes colorful products such as Starburst, Skittles and Snickers, but green has become a favorite there. Its latest nod to conservation and treating the Earth and its resources kindly is a $15 million on-site water treatment plant designed to reduce the facility’s greenhouse gas emissions while cutting water use and generating energy.

A short jaunt from the plant’s main entrance, across the manicured campus, a hulking cooling tower is flanked by a building where anaerobic wastewater processing now occurs.

Mars Wrigley swapped the aerobic water treatment system in place since 1976, when the plant opened, for one more efficient and less smelly. Engineering manager Grant Vowels, gesturing toward school buildings nearby, said the distinction is important considering Midway High School’s proximity to the plant at Mars Drive and Central Texas Parkway.

Site director Chris Sgobbo said the new system will reduce water use by 37 million gallons a year, and energy consumption by 62%. He estimated the anaerobic system will produce a biogas meeting about 15% of the plant’s energy needs.

Vowels said Mars Wrigley for years has enjoyed a mutually beneficial relationship with the city of Waco, and he expects that to continue. He said the plant pre-treats wastewater it pours into the city’s treatment system, and years ago agreed to fuel boilers using methane from Waco’s landfill. The collaboration met with mixed results, as impurities in the methane “fouled up” the boilers over time, and Mars Wrigley had to make repairs and stop using the gas. Now, the company is interested in using methane from the landfill again, but would use a scrubber if that effort moves forward.

By next year, the Mars Wrigley plant in Waco will produce 200,000 tons of food, more than any other Mars facility in North America, Sgobbo said. A plant in the Netherlands is Mars’ largest food producer systemwide, he said.

Mars in Waco turns out 80% of Snickers and Skittles products consumed in North America, and all of the continent’s Starburst. It now roasts peanuts in Waco, the bulk shipped from Georgia, and the process requires a heavy dose of water, a fact that makes conservation even more of a priority, Sgobbo said. He said demand for Mars’ candy products, even during the pandemic, remained stout. Mars Wrigley is hiring locally. It employs 775 in Waco, but temps and contractors constantly on the premises push employment totals to 1,000 to 1,200 at any given time, Sgobbo said.

“A new class arrives this week,” he said, referencing new hires learning the ropes before joining the team.

“I like people with an eye for quality,” he said. “I meet every new associate. Everyone, regardless of job title, is a quality assurance staffer.”

He said Mars Wrigley has its own way of doing things. The Waco plant has a cafeteria, and would prefer employees not leave for lunch. It is a 24-7 operation, and sometimes runs three shifts, but not always. Public access to the plant’s inner workings, where candy is made and packaged, is restricted. And, yes, the Mars family that founded the company remains heavily involved, Sgobbo said. Family members have been known to visit sites.

Sgobbo said Mars Wrigley has a good working relationship with Texas State Technical College. He welcomes news that TSTC, Waco and McLennan County have announced plans to build a multimillion-dollar industrial training center in Waco’s industrial park that TSTC would own and operate. Officials have said they are relying on private businesses to get involved, possibly by donating tools and machinery or underwriting their cost.

Starting pay at Mars Wrigley varies with experience, expertise and position, but $18 to $19 an hour is in the ballpark, Sgobbo said.

Conservation efforts at Mars Wrigley in Waco mesh with a companywide goal to cut water use in half by 2025, Sgobbo said.

Eric Terrazas, who oversees economic development at the Cen-Tex Hispanic Chamber of Commerce, said the new Escalando program is going over wel… 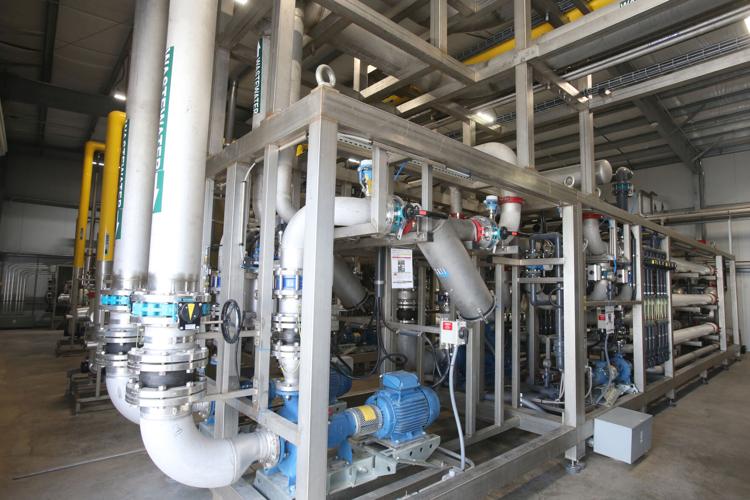 Mars Wrigley’s new $15 million wastewater treatment system replaces one that has been in use since the plant opened in 1976. 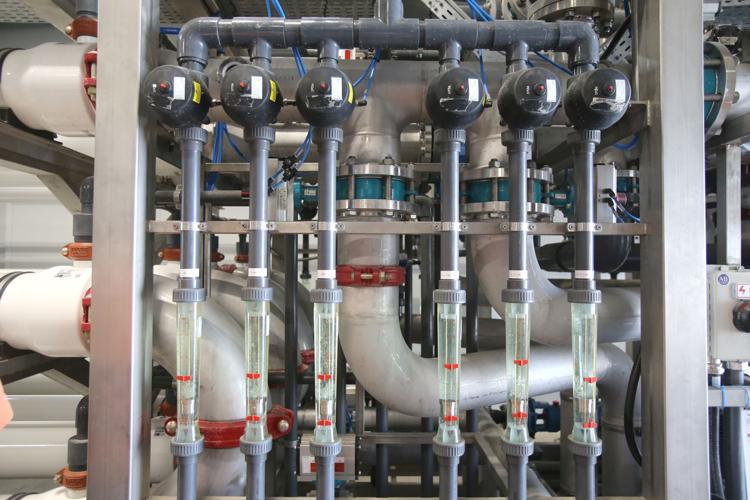 Site director Chris Sgobbo said the new wastewater treatment system will reduce water use by 37 million gallons a year, and energy consumption by 62%.