Watching gas prices rise every week, it’s hard to believe some analysts are predicting they will become the lowest in 12 years this summer.

Once again, the average price for a gallon of regular unleaded was on the move, and not in the direction motorists would like to see, according to AAA Texas. The auto club reported in its weekly snapshot released Thursday that the average has climbed to $2.15, which is 3 cents more than the previous week.

Nationwide, drivers are paying an average of $2.36, which is 3 cents higher than the week before.

Prices locally and around the state have risen about 18 cents in the past month, though they remain 40 cents lower than at this time last year.

Still, the U.S. Energy Information Administration, which released its short-term energy outlook last week, says, “Even with higher crude oil prices passed on to consumers at the pump, summer retail gasoline prices are still expected to be the lowest in 12 years.”

Adam Sieminski, administrator of the EIA, made several other observations in his report released Tuesday.

“Low oil prices continue to cut into domestic oil production, with U.S. monthly oil output not expected to start steadily increasing until the end of 2017.”

“Oil consumption in India is expected to increase by 350,000 barrels per day this year, the country’s largest annual volume growth ever, based on data back to 1980.”

“Global oil inventories are expected to continue increasing through mid-2017, which could help moderate oil prices during that period.”

Mexican beers have become the rage in Central Texas, according to David Floyd, who manages the Glazer’s of Texas distribution center to 2525 Texas Central Parkway.

“Modelo, Dos Equis, Corona, all have become so popular it’s a challenge to keep them in stock,” said David Floyd, who manages the center.

Floyd recently attended a news conference hosted by the First National Bank of Central Texas, where the Greater Waco Chamber of Commerce’s Whitney Richter discussed a monthly snapshot of local economic trends prepared by Amarillo-based economist Karr Ingham for the bank and the Waco Tribune-Herald.

Floyd discussed the climate of his industry, which is the distribution of wine, beer and spirits.

His experience in Central Texas reflects the national mood when it comes to beer favorites. A research company called Statista provided figures showing that Corona Extra was by far the most popular imported beer in the United States for the 52 weeks ending Jan. 24. Heineken ranked second, while another brew from Mexico, Modelo Especial, took third place. Corona Light came in at No. 5, Dos Equis at No. 6 and Tecate, also from Mexico, at No. 7.

Harry Schumacher, editor and publisher of industry publication Beer Business Daily, told Fortune.com that importers like Constellation Brands and Heineken, maker of Dos Equis and Tecate, are spending more to market their products “and propel the growth of Mexican imports.”

The fact the Hispanic population has swelled by nearly 46 million in the past several decades also has had an impact, Schumacher said, adding that some U.S. beer drinkers find Modelo Especial and Corona comparable to U.S.-made light beers but prefer to consume imports for appearances.

Laveda Brown, president of the Cen-Tex African American Chamber of Commerce, offers sound advice in the chamber’s most recent newsletter.

The title of her report was “Networking: First Impressions,” and she repeated the saying that “you never get the second chance to make a first impression.”

“When you become a business owner, you represent your business before, during and after hours,” she said. “Always expect to see someone important. No matter how badly you need something to complete a home improvement project, do not run out to the hardware store in your torn paint-covered sweat pants.

“You never know who you might run into; it might be that important client you have been trying to reach for weeks.”

She discussed the importance of an “elevator pitch,” which is a short personal introduction that leaves a good impression.” She said, for example, someone might say: “Hello, I am Mary Jones of ABC Company. I’m a real estate broker and my focus is commercial investing to increase your profits and add to your early retirement opportunities.”

Introductions should be made with confidence and with two objectives in mind: You want others to ask questions and to remember you.

Be a business card collector, said Brown, and follow up with each contact within three to four days with a telephone call, personal note or email.

“After you walk away from the person, use the back of their business card to jot down notes about them,” she said. “Make mention of where you met them, things you talked about, including projects you might have discussed, and any personal details about family, birthdays, hobbies, vacations or the like.”

Brown said, “You will be amazed at the difference it will make when you follow up with that person; it makes for a great lead-in the next time you contact them.”

Bids are being accepted for construction of a building at 1605 Hewitt Drive to accommodate new stores and restaurants.

Called the Midway Marvel Retail Center, it is being designed by the local architectural firm of RBDR, located at 913 Franklin Ave.

Central Texas Marketplace is bustling with activity, and more changes are on the way.

Construction continues on an Old Chicago Pizza restaurant, which reportedly is scheduled to open about Oct. 1, weather permitting.

Buffalo Wild Wings is going up with a new location that may open in late October, if crews can gain ground following recent heavy rains.

A permit valued at $680,000 has been issued to convert the former Sports Authority building at CTM into space for Forever 21, a trendy clothing store.

The Ashley Furniture store at the marketplace will receive a makeover costing about $285,000. 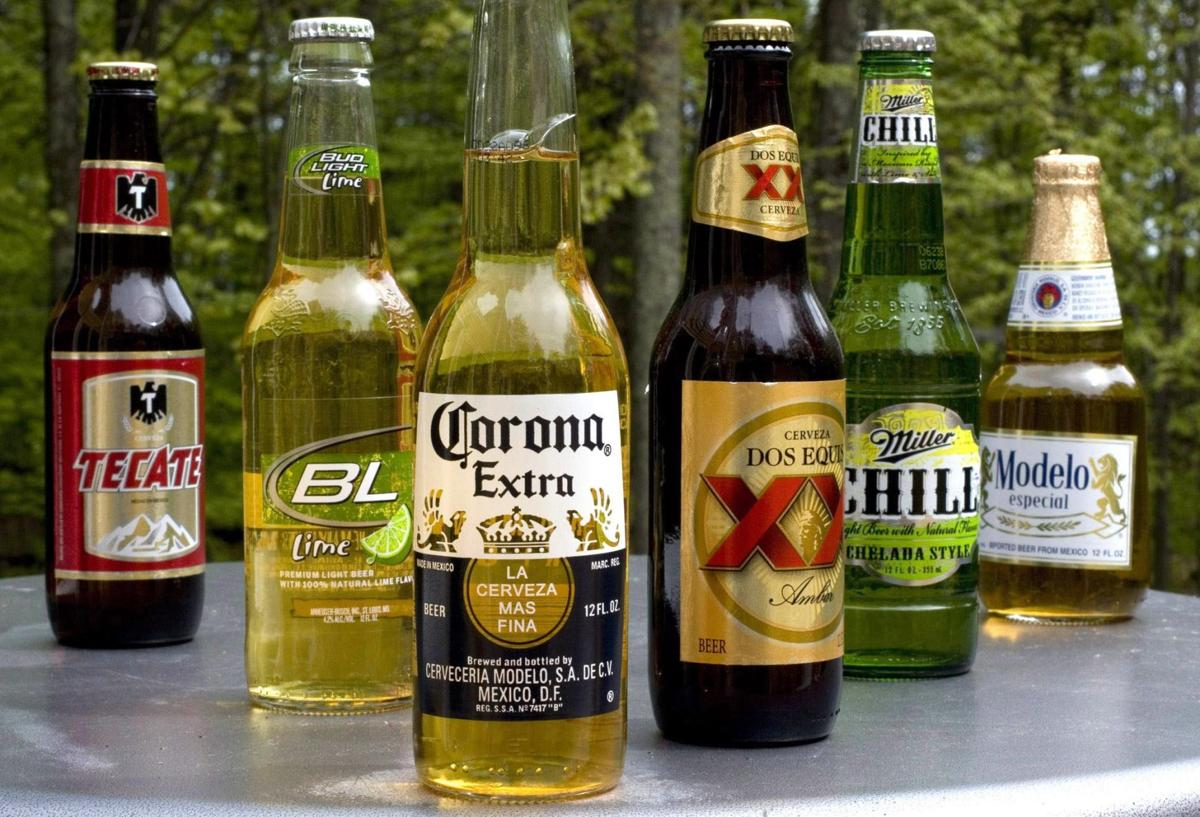 Among the most popular beers in Central Texas right now are Mexican beers such as Corona and Dos Equis, according to an official with Glazer’s of Texas. 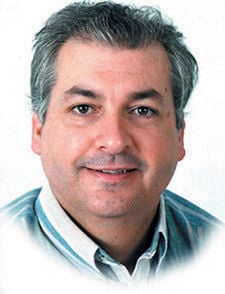 Longtime business writer Mike Copeland is a Baylor graduate who joined the Trib in 1978.