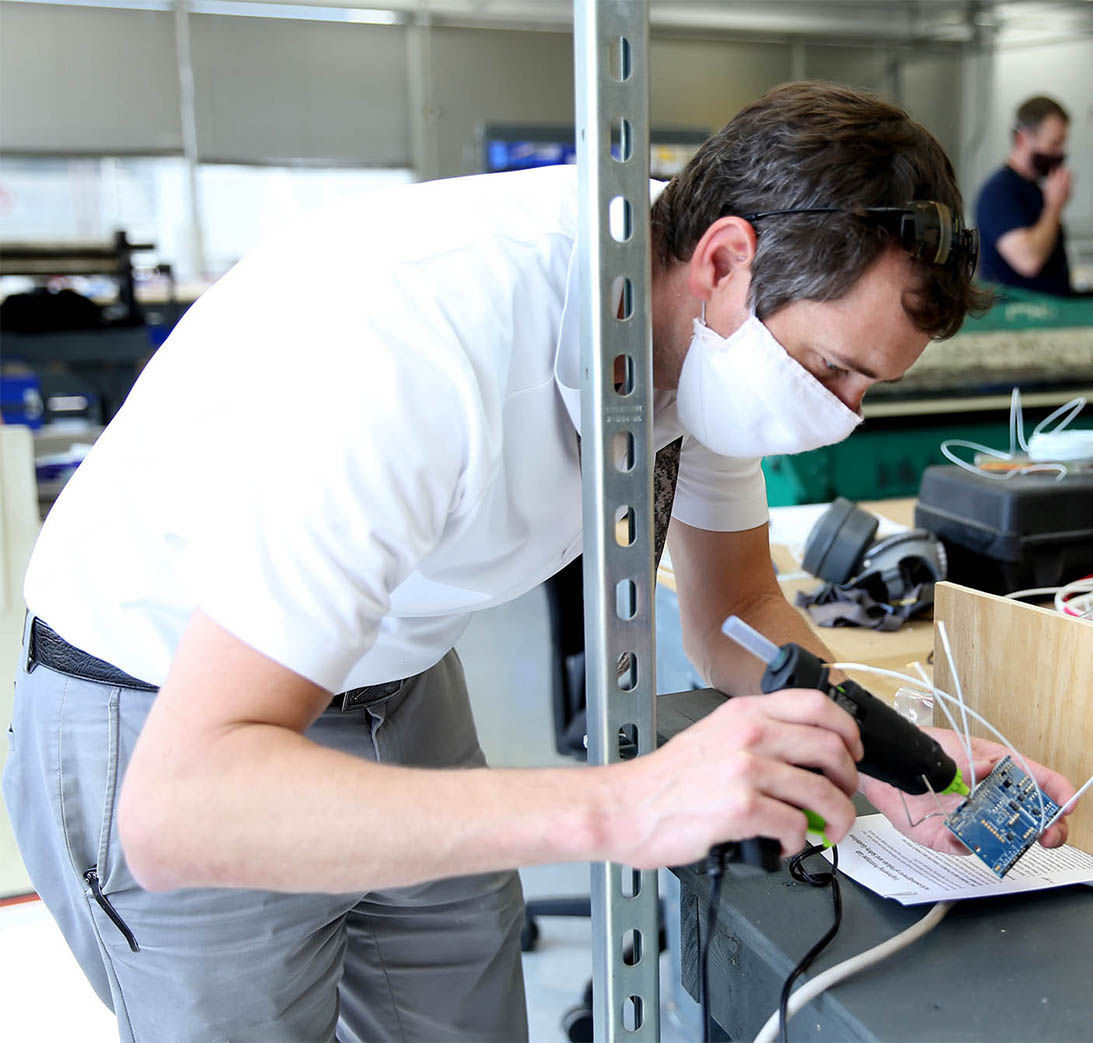 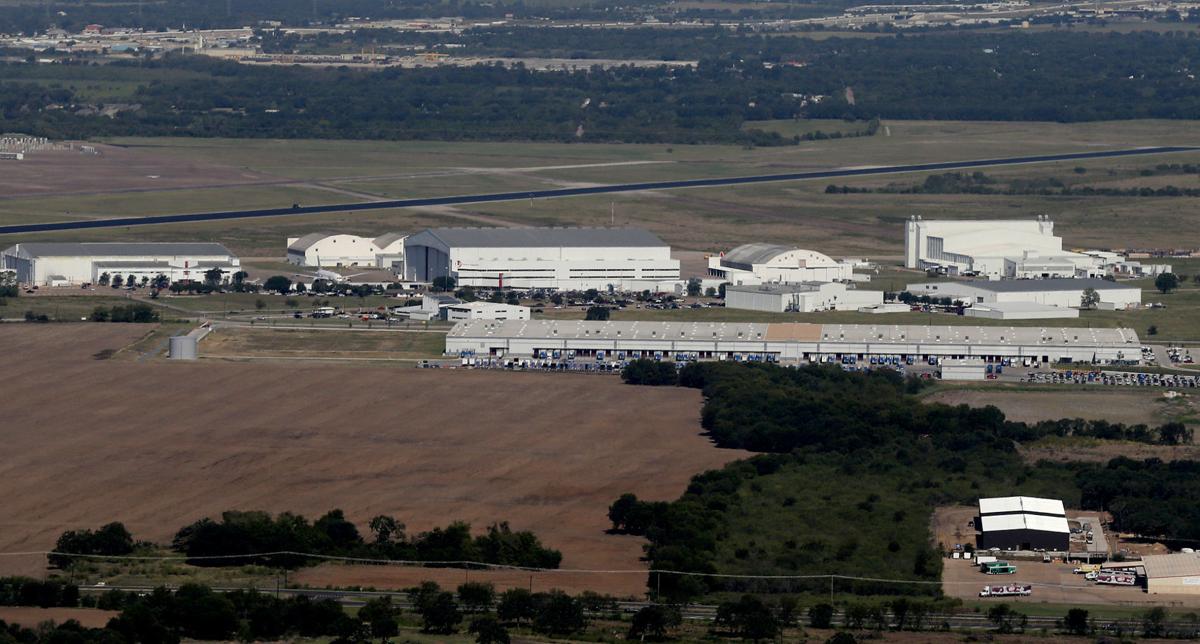 The U.S. Food and Drug Administration is testing a locally created design submitted by L3Harris Technologies for an emergency ventilator that if approved and put into production could help treatment for COVID-19 patients.

The L3Harris design is called an i3 Breather, with “i3” standing for Innovative Inspiratory Ideas. It was produced in three weeks’ time and is one of five winning FDA consideration for possible use in the current COVID-19 crisis.

The L3Harris team designed and built a ventilator prototype as part of a federal “Hack-A-Vent challenge” aimed at creating an emergency ventilator from commercial off-the-shelf parts and those made with 3D printers.

L3Harris spokesman Lance Martin could not name the agency behind the competition because of contractual issues, but a March 27 Naval Surface Warfare Center statement identifies the challenge as a U.S. Department of Defense initiative.

Under the competition parameters, which included social distancing for team members and builders, participants had one week to design a device that meets medical specifications for an operating ventilator and can be built and repaired with widely available parts.

The i3 Breather team included 28 L3Harris employees from Waco and three from its maritime sector; six physicians from Texas and California; a Baylor University student; and Rick Pardun, L3Harris design engineer and co-owner with his wife, Melissa, of Maker’s Edge Makerspace at 1800 Austin Ave.

Jon Piatt, vice president and general manager of the L3Harris Waco facility, said creating a reliable piston and motor that would generate consistent air volume and pressure was the project’s first challenge. Once that was solved, engineers with physicians’ input worked on the electronic controls and user interface that not only would give an operator a greater measure of control, but could provide patient information aiding a diagnosis.

“The ventilator ended up being a lot more complicated than we realized,” Pardun said.

Designers and engineers had to craft a device with its human operator in mind, requiring attention to ease of use, understandable controls, ergonomic design and the like.

Maker’s Edge Makerspace proved a handy environment for experimentation, design and prototyping. It not only has a 3D printer, but machining equipment, a laser cutter and mold injectors that allowed the creation of parts for the prototype. When the team engineers could not find a particular part, whether a specialized screw or microswitch, Maker’s Edge shared the need with its members, who often provided the piece needed from their supplies.

In addition to its role in the i3 Breather, Maker’s Edge is assisting other local projects to make medical mask parts, protective face shields and other items intended to help local medical personnel during the pandemic, Pardun said. There is also a Patreon fund to allow others to contribute money to underwrite such projects, he said.

The i3 Breather was one of five devices chosen for FDA evaluation under its Emergency Use Authorization. If approved, it could go into production, but it is not known whether L3Harris would get such a contract or build it at its Waco facility. That decision is in the government’s hands, Piatt said.

“The government will determine next steps of approval for design to production and any resulting contracts or efforts to transition this to production,” he said.

Options could include use in humanitarian efforts worldwide, Piatt said.

The L3Harris team consisted largely of aerospace and not medical engineers, but they tackled the competition through their innate approach to problem-solving.

“Regardless of going into production or not, this project is a testament to those who will step up and try to solve hard problems regardless of the impossibility of the challenge,” Piatt said.

Dumb mistakes you can avoid when investing

McDonald's Teams Up With Biden Admin To Promote COVID Vaccinations

McDonald's Teams Up With Biden Admin To Promote COVID Vaccinations

How you can create a steady income for retirement

How you can create a steady income for retirement

Why you should shop small and support local businesses

Why you should shop small and support local businesses

Another market to cater to Waco's growing Hispanic population

Also, check out more of the week's best financial tips from experts at NerdWallet, Forbes and the Motley Fool.

Dallas Cowboys quarterback Dak Prescott recently picked the pocket of Jerry Jones, winning a stare-down over a new contract and emerging with …

EXPLAINER: Why are fears of high inflation getting worse?

CLEMMONS, N.C. (AP) — The nation's largest fuel pipeline restarted operations Wednesday, days after it was forced to shut down by a gang of hackers.

You'll Definitely Regret Delaying Social Security Until 70 If This Happens

Don't end up wishing you'd made a different choice.

Inflation is heating up, and that has ramifications for what will happen to retirees' monthly checks next year.

A 28-member L3Harris team of engineers and designers with local support created an i3 Breather ventilator design currently under FDA evaluation for use with COVID-19 patients. 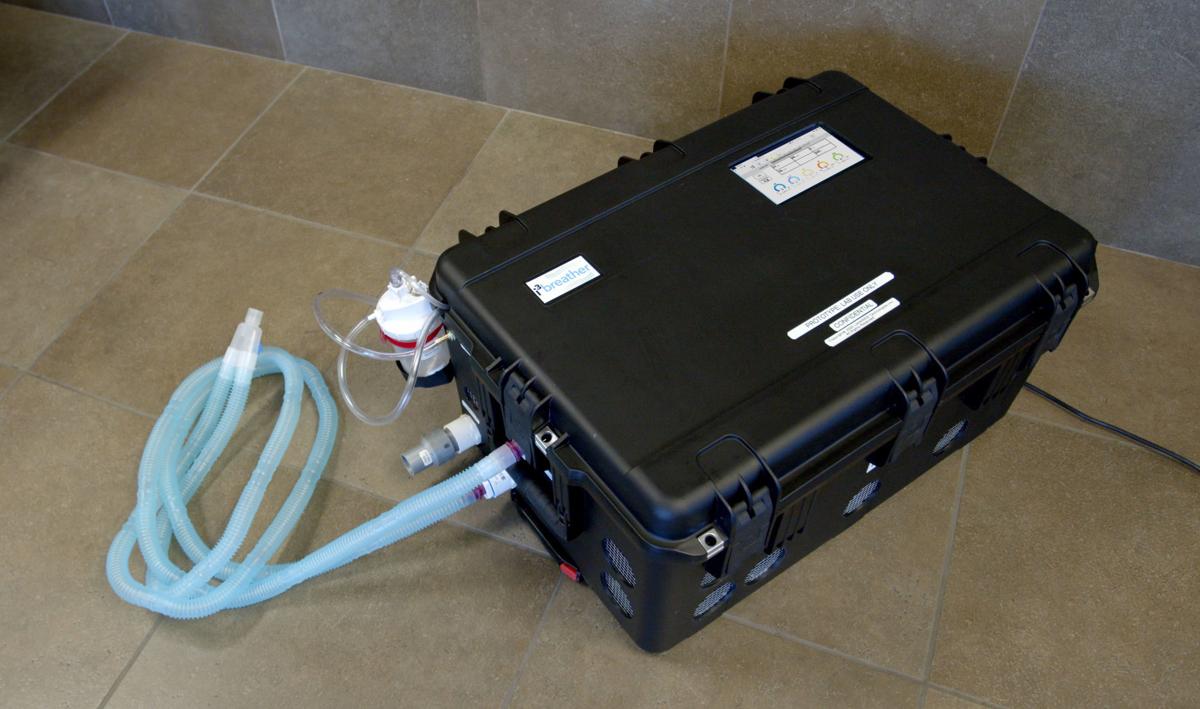 The locally designed i3 Breather, one of the leading ventilator designs in a national Hack-A-Vent challenge, is under FDA evaluation for use with COVID-19 patients.