Falcons vs. Panthers: Scores and updates from TNF 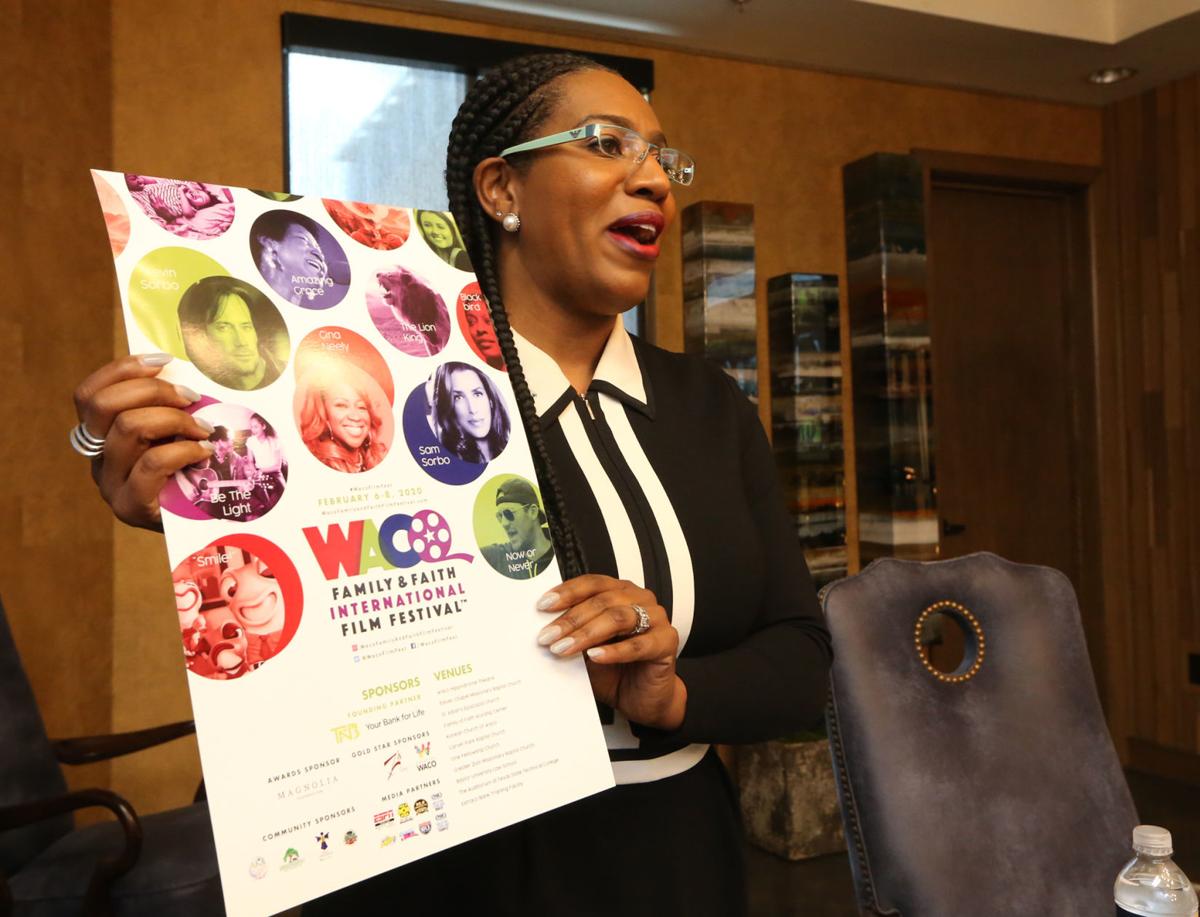 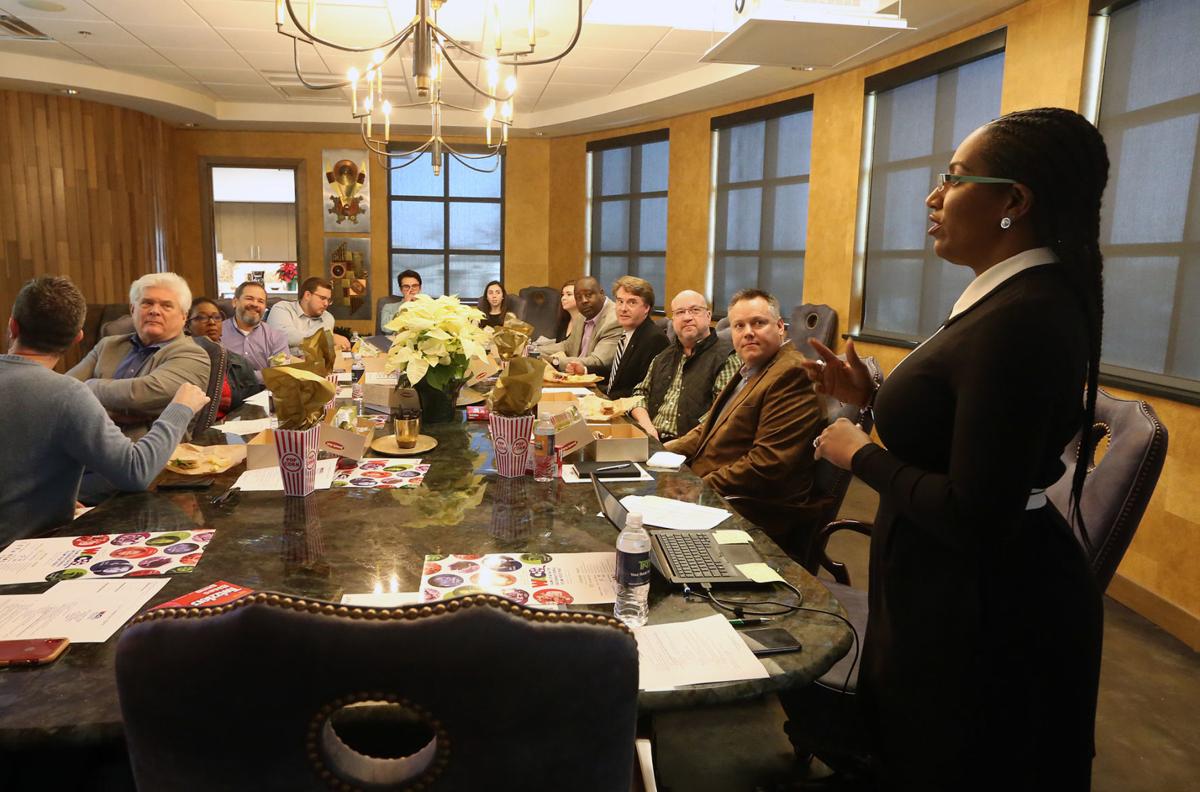 Waco film fans will have two homegrown film festivals for 2020 with the debut of the Waco Family & Faith International Film Festival planned for Feb. 6-8 at the Waco Hippodrome and a half dozen community sites.

The festival is the brainchild of Baylor University clinical assistant marketing professor Tyrha Lindsey-Warren, who hopes to utilize her experience in the film industry, marketing and in organizing festivals to add something that reflects Waco’s positive side.

“Given the power of film and storytelling, I thought it could be a wonderful complement to what’s going on in Waco,” she said. “Family and faith are two values that truly exude through the Waco community.”

At the same time, she’s noticed a lack of events or activities that pull Waco residents outside the comfort zones of their neighborhoods, churches, organizations or circle of friends.

Lindsey-Warren has parlayed her marketing and public relations experience in Hollywood and her film industry connections into building film festivals in other communities, such as the Megafest of Dallas pastor T.D. Jakes and the Over-the-Rhine International Film Festival in Cincinnati.

For much of 2019, she and a planning committee of Waco civic leaders, pastors and Baylor professors and administrators have been laying out the groundwork for the February festival.

The event becomes the second Waco film festival for 2020, joining the four-year-old Deep in the Heart Film Festival, which moves next year from March to August at the Waco Hippodrome.

The new two-day festival, preceded by an opening-night kickoff, will feature three feature films: the independent film “A Miracle in East Texas,” about con artists who find faith when their oil well comes in, and directed by Kevin Sorbo; “Amazing Grace,” a documentary on gospel legend Aretha Franklin; and Disney’s live-action “The Lion King.”

The festival will honor actor/director Sorbo and his wife Sam, a producer and actress, as well as Food Network’s Gina Neely as winners of the festival’s first Champions Awards as “exemplars of innovation as well as good disruption in the film, TV and entertainment industry.”

The schedule will be fleshed out with short films and student films from around the world, she said, noting that a call for entries earlier in the year drew more than 1,600 submissions.

Asked about the criteria used to pick the fest’s family and faith selection, Lindsey-Warren said they were broad and somewhat open. “You can easily tell (family films). Profanity and nudity are not included,” she said. The faith films chosen don’t represent any single religion or denomination, but a more universal approach to spirituality and belief, she added.

As part of the festival’s intent to increase community involvement, many of its screenings and discussions will be held at churches and other venues outside of the Hippodrome.

Festival tickets are presently on sale online at $50 for an all-access pass, $30 for the VIP opening night and closing receptions and $5 for a single film admission.