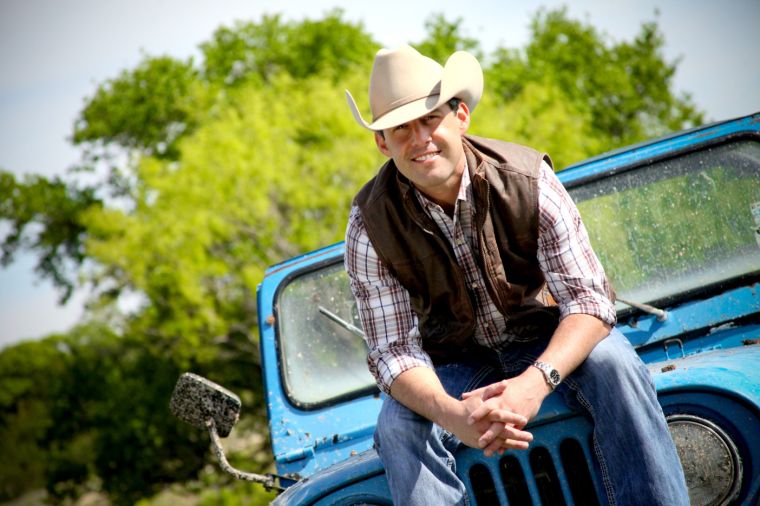 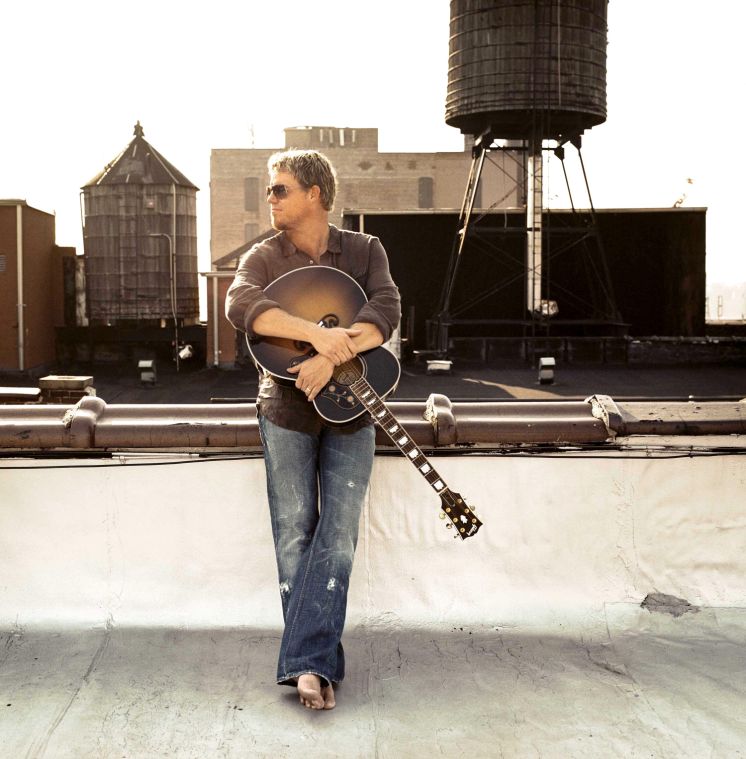 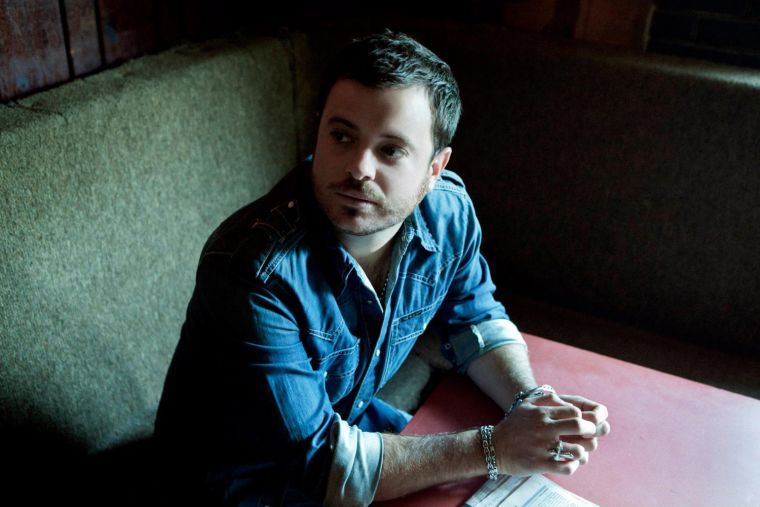 Texas singer-songwriter Wade Bowen brings his 15th annual classic to his hometown this weekend, but it’s a smaller town up the road that stands to benefit this year.

Bowen has raised more than $400,000 over the past four years with his two-day Wade Bowen Classic, a star-studded concert followed the next day by a golf tournament with many of those stars.

Past classics have raised funds for the Advocacy Center for Crime Victims and Children and Postpartum Support International, but this year’s designee is relief and rebuilding efforts in West, after an April 17 fertilizer plant explosion that killed 15 and left more than 200 homes destroyed or unliveable.

“(West) is pretty much a second hometown for me,” said Bowen. Not only did he once work at Pizza House there, but one of his first public performances was in the community. Bowen also has a sister who married into a West family.

“I’ve spent a lot of time there, beyond stopping there and getting kolaches,” he added.

This year’s benefit is the first for the newly formed Bowen Family Foundation, created in part to facilitate Bowen’s charitable efforts.

“We can control funds a little better. We can distribute to more than one charity . . . and do multiple things throughout the year,” he explained.

Nailing down the final details about the foundation caused a later date for this year’s Classic, usually held in early May. That proved a silver lining, however, in that Bowen could steer musicians’ offers of help for West to the June event.

The Texas singer-songwriter, who lives with his family in New Braunfels, said he learned about the West explosion after performing that night with Marty Stuart. He noticed his phone “going crazy” with texts about it. “I turned on the news and I was shocked,” he recalled.

The days that followed found Bowen swamped by musicians and fans wanting to help West relief efforts or lobbying him to do a benefit.

Bowen and some of those Texas musicians were scheduled to perform the weekend after the explosion at the Larry Joe Taylor Music Festival. Part of the festival’s proceeds were earmarked for West and Bowen gave a moving performance of “Amazing Grace” in acknowledgement of the hurting community.

This year’s Classic concert has been scaled down from last year’s 26 performers to a more manageable 15, although a few more may sit in at the last minute. “I lost a lot of hair that day,” Bowen said of last year’s show.

In addition to the musicians already mentioned, the concert will feature the Josh Abbott Band, Willy Braun of Reckless Kelly, Charlie Worsham, Josh Weathers and Will Hoge. Stoney LaRue had a schedule conflict for Sunday, but will play in the Monday golf tourney.

The show will be at Indian Spring Park and several of the performers have new material to sample for fans. Aaron Watson’s latest on his HTK Records, “Real Good Time,” recently debuted in the Top 10 of Billboard’s Country Albums chart. Randy Rogers has a new album out, “Trouble,” released last month, while Bowen has started recording his next album after “The Given.”

Admission: $20 in advance, $25 day of show, free for those 12 or younger or with West ID. Tickets available online at www.wadebowen.com/classic and at George’s Restaurant.

Gwyneth Paltrow cut back on alcohol after battling Covid-19

October and Halloween bring thoughts of the dead, hauntings and spirits from beyond. They also form the subject — with a Victorian-era flavoring — for weekend events in Waco.

It's coming home: Baylor’s annual Homecoming, nearly a week of activities that reunite graduates, students, faculty and fans, will feel more like its familiar self this weekend.

The Heart O’ Texas Fair and Rodeo opens its gates this year to more of what fans have found in years past, from carnival rides and music from …