In case you weren't feeling your age lately, it's been 25 years — a quarter of a century — since the "Space Jam" movie came out.

This year, director Malcolm D. Lee and a creative dream team is bringing Warner Bros.' "Space Jam" back to the big screen with an animated/live-action hybrid sequel, "Space Jam: A New Legacy." (Warner Bros., like CNN, is owned by WarnerMedia.)

In the sequel, NBA champion Lebron James has to get his son back, but there's only one way to do it: by leading Bugs Bunny, Daffy Duck, and other timeless Looney Tunes characters to victory against a rogue A.I. on the basketball court.

The movie's revamped website, spacejam.com, describes the film as a "manic mashup of two worlds that reveals just how far some parents will go to connect with their kids."

When James is trapped in the digitized world — the 'Serververse'— he morphs into a classic 2-D Looney Tune.

Later, when it's time for the ultimate basketball battle, James is back in his human form, along with amped up, digitized versions of Tweety Bird, Porky Pig, Granny, and other originals.

The game represents James' "highest-stakes challenge of his life, that will redefine LeBron's bond with his son and shine a light on the power of being yourself," according to the film's synopsis.

"The ready-for-action Tunes destroy convention, supercharge their unique talents and surprise even 'King' James by playing the game their own way," according to the website.

See it in theaters across the U.S. and on HBO Max for 31 days starting July 16.

Best movie from the year you were born

Best movie from the year you were born

1935: The Bride of Frankenstein

1948: The Treasure of the Sierra Madre

1964: Dr. Strangelove or: How I Learned to Stop Worrying and Love the Bomb

2004: Eternal Sunshine of the Spotless Mind

Uma Thurman reveals she had an abortion as a teen

Uma Thurman reveals she had an abortion as a teen

Anthony "AJ" Johnson, an actor and comedian best known for his performance as Ezal in "Friday," has died. He was 55.

Those who go to see the latest show by Waco artist Russell Campbell might bring their phones and not just for selfies: Each pieces has a song paired with it, accessible through a Spotify link.

Here's a list of winners from Sunday night's Emmy Awards, plus a gallery of photos of stars on the red carpet before the show.

For Waco book lovers, the week ahead offers several in-person opportunities, from a walk through a historical novel's Waco setting to events with authors, including one featuring 5 local writers.

Elvira, 'Mistress of the Dark,' says she's gay, in longtime relationship with woman

Elvira, the "Mistress of the Dark," shared in her new autobiography, "Yours Cruelly, Elvira," that she identifies as a member of the LGBTQ+ community.

Beloved 'Sex and the City' actor Willie Garson dies at 57

Willie Garson, who played Stanford Blatch, Carrie Bradshaw's friend on TV's "Sex and the City" and its movie sequels, has died.

These were not the Pandemmys, but were hardly normal either. See 8 key moments from last night's Emmy Awards. 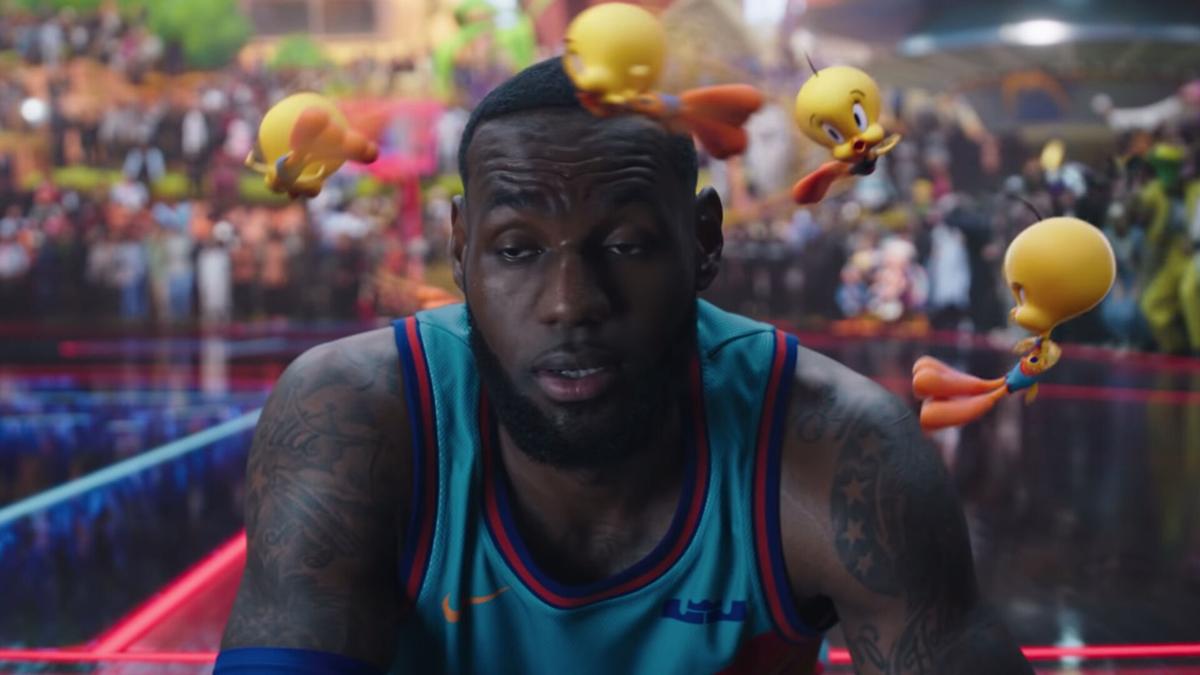 LeBron James battles for his son in 'Space Jam: A New Legacy." 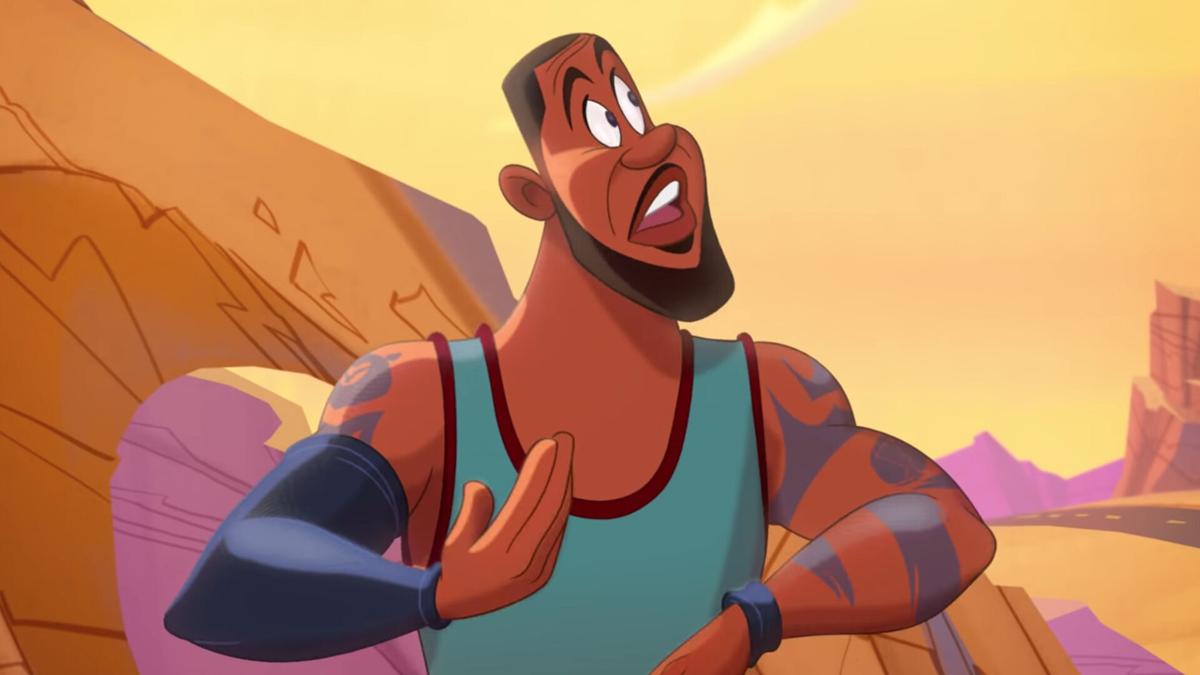 Lebron James as a Looney Tunes-style character in "Space Jam: A New Legacy."