Two scarves by Waco artist Kermit Oliver designed for the French fashion house Hermès are up for a raffle drawing as part of this year’s Hearts in the Arts fundraiser for McLennan Community College performing and visual arts students.

This year’s Hearts in the Arts gala, held on the opening night of McLennan Theatre’s run of “Clue: The Musical,” has been delayed a week to March 4 with the non-gala performances moved to March 5-6, due to this week’s inclement weather.

Gala tickets are $100 and include a $30 dinner voucher for Di Campli’s Italian restaurant and admission for the streaming performance of the musical on March 4. In-person tickets are sold out. Deadline is Feb. 25.

Raffle tickets for the autographed scarves are $20 each or $100 for six tickets. Tickets may be purchased up to the time of the gala performance with the winning tickets drawn at intermission.

After months where the major question for McLennan Theatre was whether COVID-19 would affect a production, the question changes at this weeken…

Location may not matter much in the digital world of podcasting, where all listeners need is an app to download their programs, but Waco’s Rog…

TIF board grants $315,000 toward new Art Center Waco in downtown

The downtown Tax Increment Financing Reinvestment Zone 1 board voted Thursday to award $315,000 to the Art Center of Waco for exterior work on… 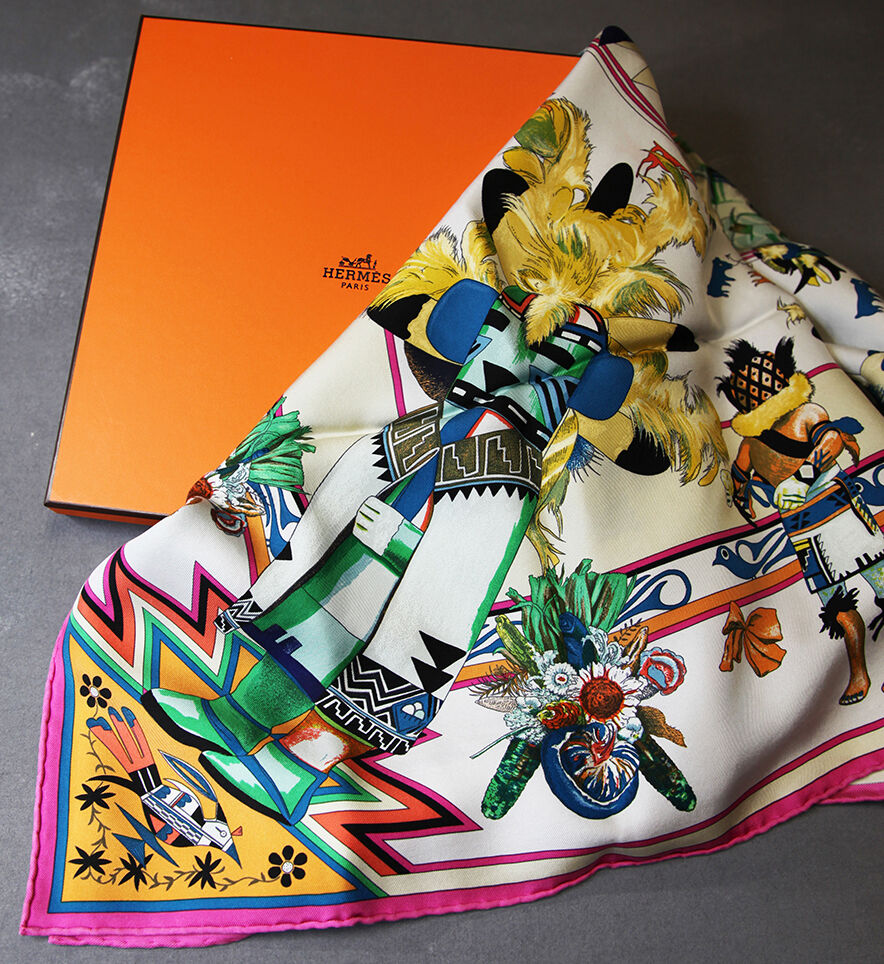 Kermit Oliver’s “Kachina” scarf, one of a series of his collectible scarves for Hermès, is a raffle drawing item as part of the Hearts in the Arts gala. 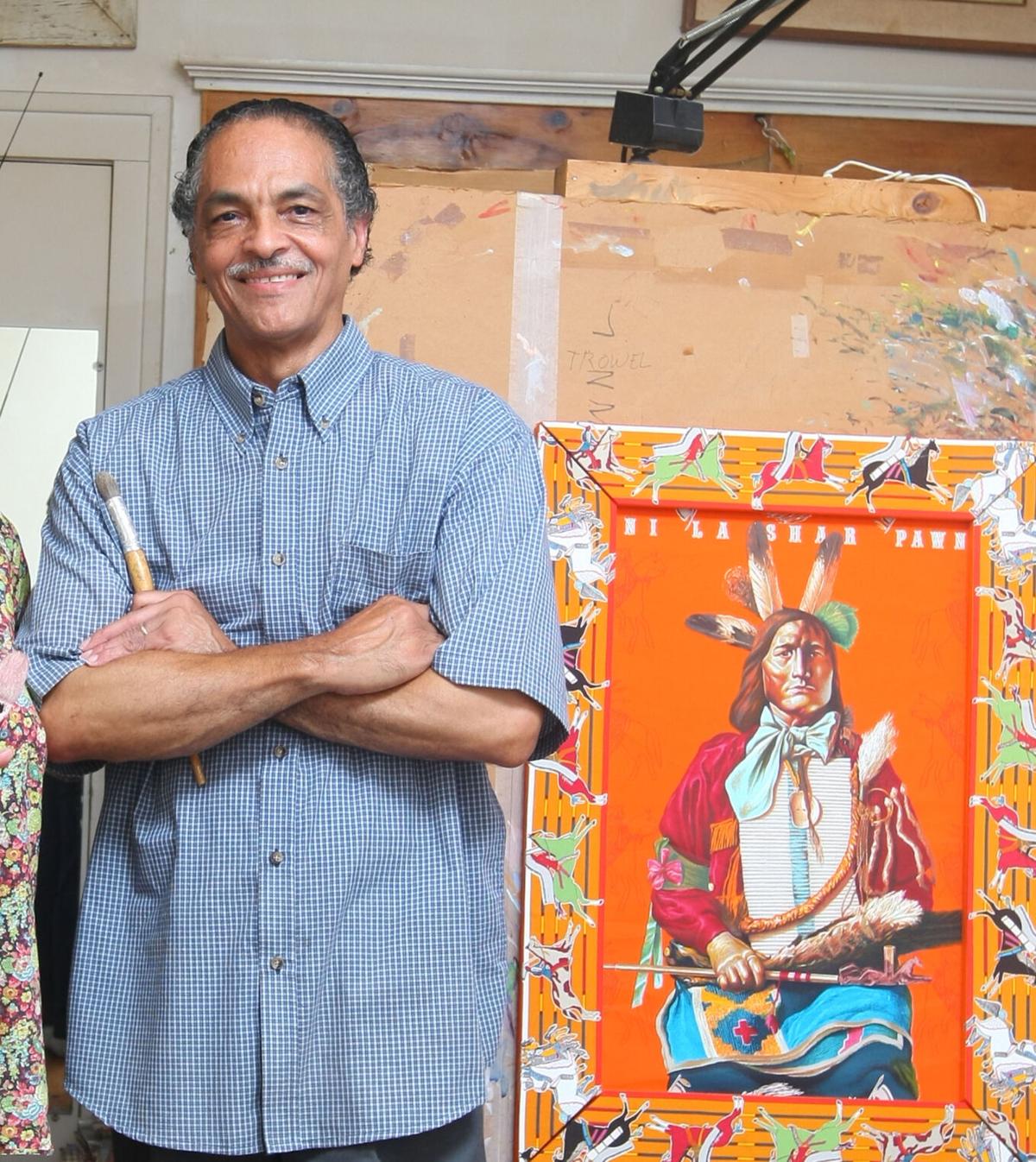