The 13 canvases that make up the exhibit, which will run through October, create a sort of tour guide for the park, one complete with a hand-painted map.

For Davis, 42, Cameron Park became a natural friend shortly after she moved to Waco from California in 2018. A native Californian and daughter to a U.S. Forest Service administrator, the outdoors were a major love and the riverside Waco park fed the spirit on what became twice weekly jaunts with her dog.

“It’s rejuvenating, being in nature,” she said. As Davis sought to find subjects for her painting, a lifelong interest in art honed by community college classes, she found the trees, river and views at hand an obvious choice. ‘I’ve spent a ton of time there.”

Davis, who teaches integrated reading and writing as an adjunct at McLennan Community College when she’s not doing art, found the park vistas offered a stretch from the floral and still-life subjects she often paints. The canvases seen in her exhibit, however, weren’t painted out in the open as the canvases were too large for traditional pain-air work. “Acrylic paint dries too fast and bugs can get into the paint,” she explained.

The Cultivate 7twelve exhibit mixes the standard horizontal canvases used in landscape painting with several verticals that emphasize the lines of soaring bamboo or trees stretching high above park trails.

Davis, who will be at a First Friday event on Oct. 1 for her show, hopes to expand her art into more of a livelihood and intends to display her work at local artists’ markets.

She’ll continue to be a Cameron Park regular, though.

“It’s good exercise and it’s great to be out in the environment,” she said.

At the Waco Hippodrome Friday: In "An Evening With C.S. Lewis," audiences will encounter an agile mind, a considerable sense of humor, and a deep appreciation of life and faith, the actor said. 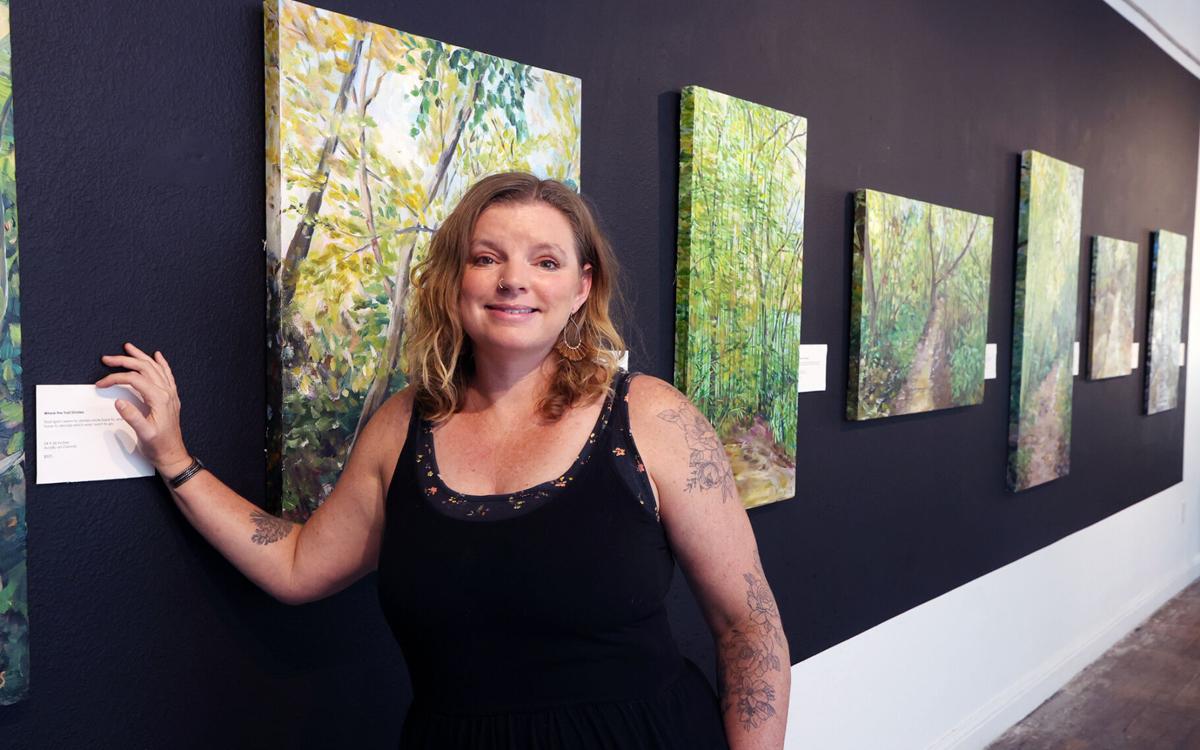 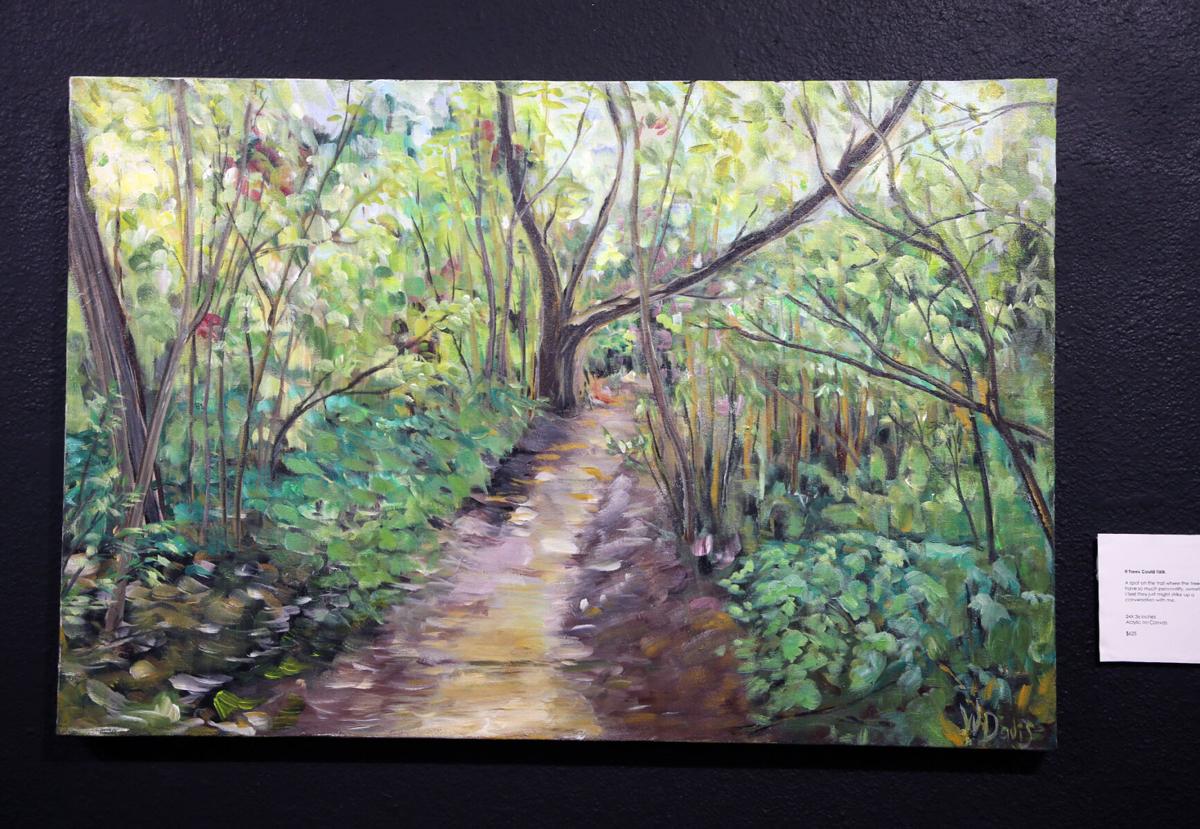