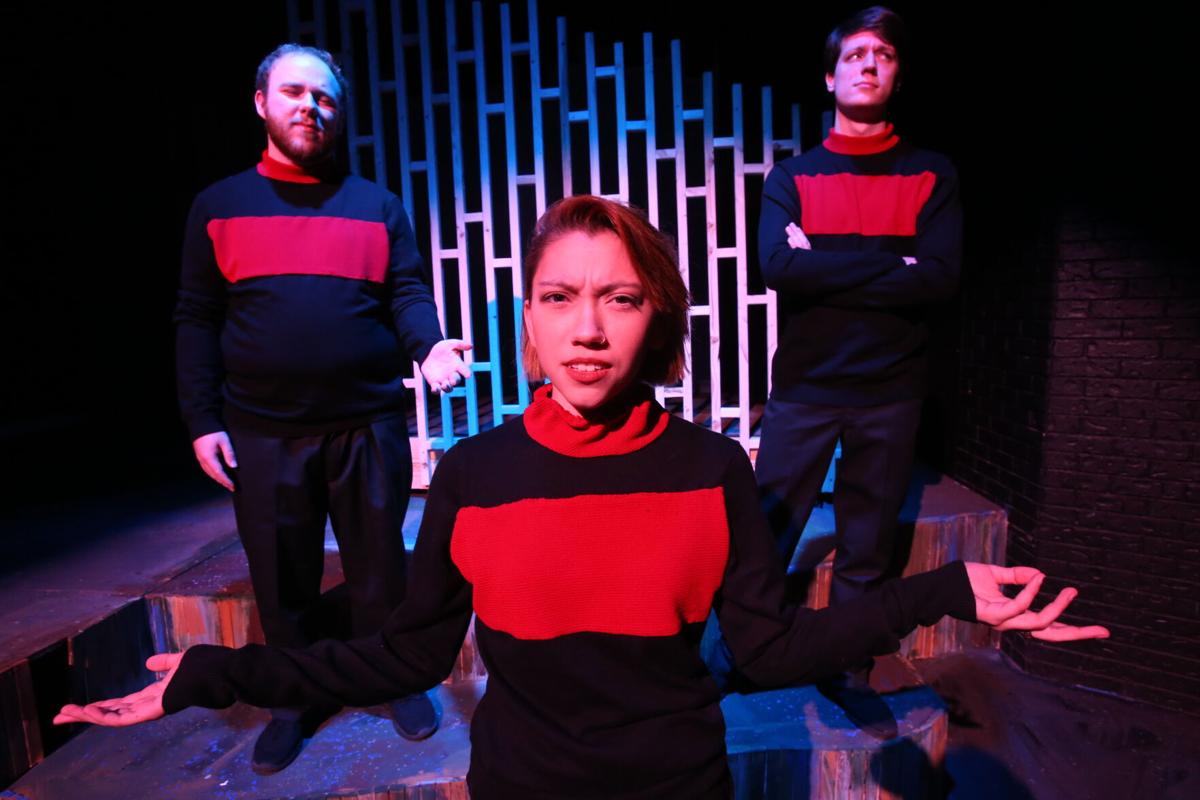 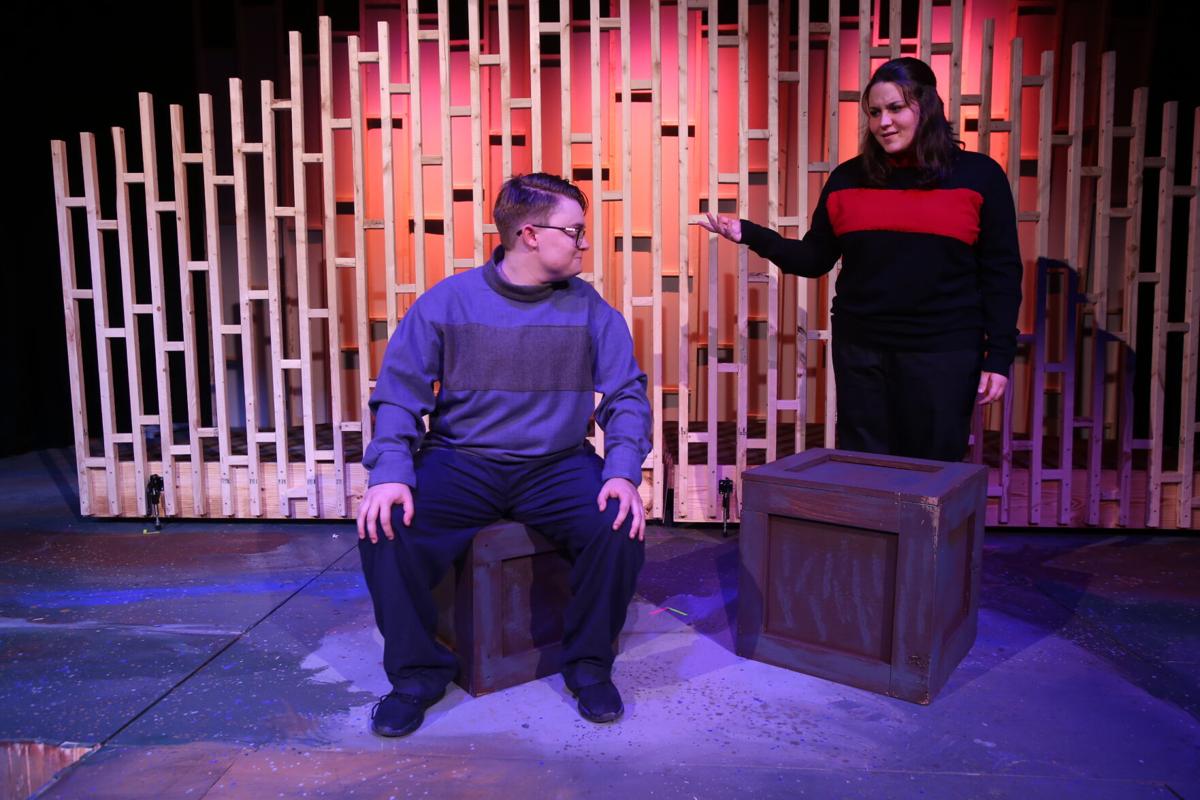 Mirrors aren’t part of the stage design for McLennan Theatre’s “Passage,” but audience members shouldn’t be surprised if they see themselves in the polarized action onstage.

The Christopher Chen drama, which takes E.M. Forster’s “A Passage to India” as inspiration, explores the dynamics of people living in two opposed countries. Or ethnicities. Or parties. Or genders.

For director Joseph Taylor, the value of the play may not lie in the answers it suggests as much as the questions it raises, including the primary one. “Is it possible for citizens of Country X to really be friends with Country Y’s citizens?” he said.

Country X and Country Y, in fact, are the countries in question in “Passage” and its characters include Q, Dr. B, J, S and others. The neutral letters and country names allow theaters to address social clashes of their choice, such as race, politics, gender and more. The McLennan Theatre production will look at the different points of view of the LGBTQ and cisgender communities, Taylor said.

“The script itself morphs into what a director wants it to be,” he said.

The play sets up the conflict between the two countries and their citizens, where Country X is the dominant country and culture, in the first act. The second follows what happens when there’s an incident — and possibly only the perception of an incident — between a trans man and a cis woman during a cave tour, Taylor said.

With LGBTQ issues of particular relevance to his students, the director encouraged his 12-person cast to play their roles as themselves rather than particular characters, bringing their own experiences with clashing cultures and viewpoints. “I told them, ‘You have had a front row seat in your prime learning years,’” he said.

Playing from their personal experiences may evoke a more realistic reaction from audience members as well as the more intimate space of MCC’s Music & Theatre Building, and that reaction is part of the point. “It’s a play that makes you think, how do you think?” he said. “It’s not a children’s show.”