Molly Hatchet, the Southern rock band supposedly named after a murderous 19th century prostitute, rolls into The Backyard Saturday night with the sound that fueled many a high school soundtrack of the 1980s.

That sound, with guitarist Bobby Ingram and vocalist Jimmy Elkins leading the way for the five-man band, continues to rumble today as the group recently released the live “Battleground,” a double CD/triple vinyl album.

The album numbers 15 for the group, dating back to Molly Hatchet’s 1979 debut “Molly Hatchet,” the first of its three million-selling albums. “Flirtin’ With Disaster” remains its top-seller with more than two million copies sold.

Opening for Molly Hatchet is another dose of southern rock, delivered by Dallas-based Lone Star Skynyrd and the Saturday night show means a return to Central Texas for guitarist John Swanner, who played with the country band Cherokee Rose from 1985 to 1997.

That band was one of the area’s most popular country groups, proving a stepping stone for musicians Brian Burns and Deryl Collier in country and Christian rock, respectively. Its long-running popularity led the Music Association of Central Texas to select the band for its honorary Wall of Fame.

Swanner and his wife moved to Colorado after leaving Cherokee Rose and he went into computer programming and software development after earning a degree in computer science. They moved to Dallas in 2003, with Swanner gradually working in music on the side.

About two years ago, he joined Lone Star Skynyrd as one of three guitarists and the Lynyrd Skynyrd tribute band headed by lead singer Steve Naylor has kept him busy with performances across the state and neighboring New Mexico and Oklahoma.

“We’re really dedicated to recreating the sound of Skynyrd,” he said, noting the band not only has packed the Arlington Music Hall at a 2019 concert, but has pulled fans from Europe for its livestreamed shows.

Justin Bieber is the latest celebrity ambassador for Balenciaga

Justin Bieber is the latest celebrity ambassador for Balenciaga

Waco weather didn't cooperate the last time Prophets & Outlaws headlined a show here. Now they're riding high from the response to "Little Bit of Love," which they co-wrote with Pat Green.

Eric Clapton said he won't perform at venues requiring COVID-19 vaccines after a UK announcement that vaccine passports will be mandatory at crowded venues.

Waco’s rap and hip-hop scene will get an out-of-town boost Saturday night when Houston-area rapper Peso Peso drops in to headline an 8 p.m. sh…

Austin’s foot-swinging, piano-playing Marcia Ball jokes the song “I Took To Drinking” about sums up her last 16 months, even if she didn’t dri…

7 great song and artist documentaries to rock out to

A good sound system makes a difference for any movie, but especially for one about music.

Black church music has been around for centuries, but gospel only became codified as a genre about a century ago, as this jubilant film reveals. There’s plenty of archival footage that traces the history of the form through the lens of “father of gospel music” Thomas Dorsey, who wrote “Take My Hand, Precious Lord,” the Martin Luther King Jr. favorite that figures prominently in “Summer of Soul.” 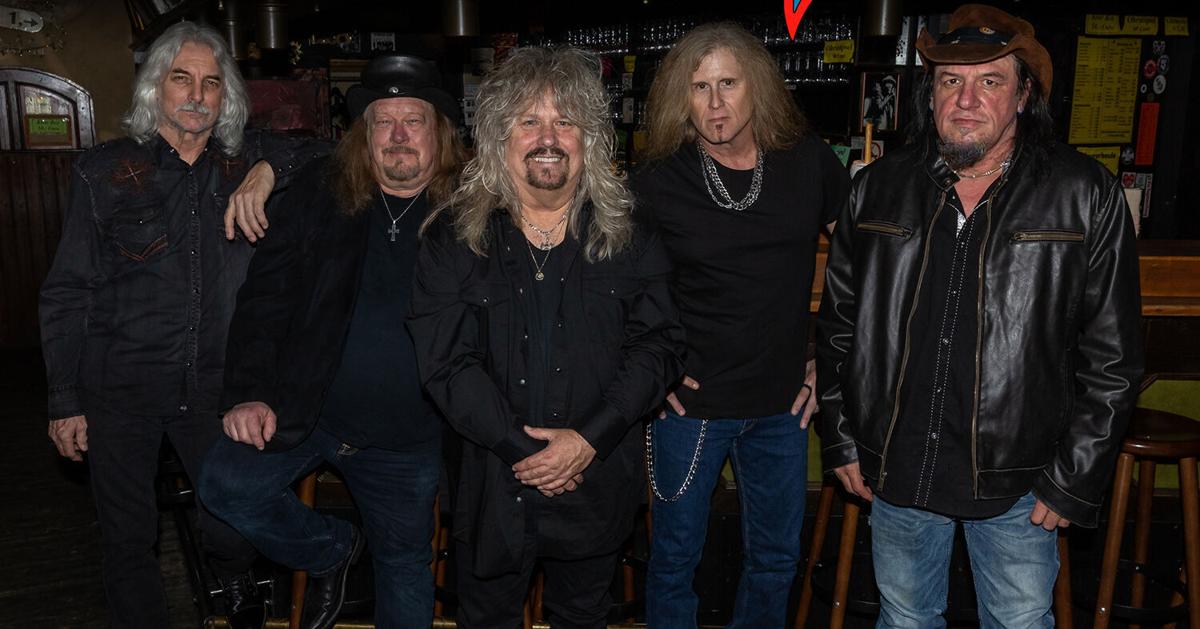 Veteran rockers Molly Hatchet headline a night of Southern rock at The Backyard on Saturday. 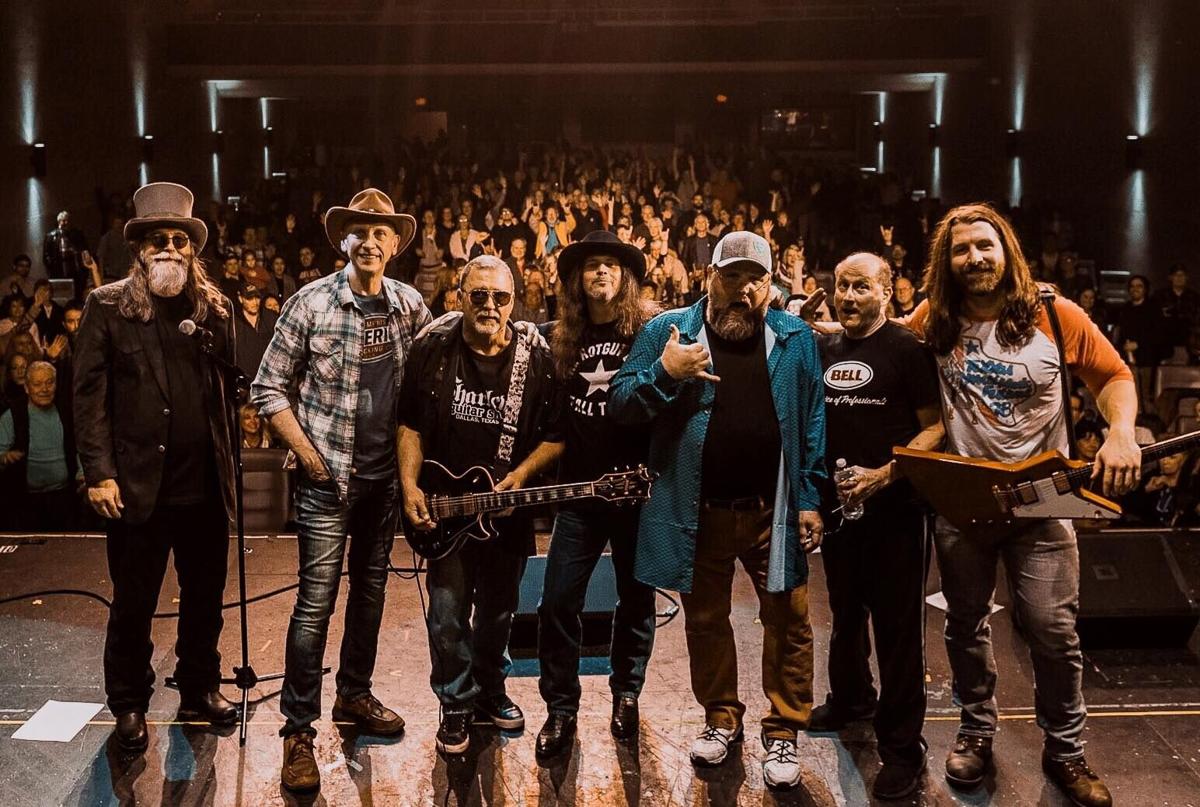