Yes, fans of Robert Earl Keen, several thousand of whom will turn out for his Brazos Nights show on Friday, it really is goodbye.

Keen, an icon of Texas and Americana music for some four decades, is presently on a farewell tour that ends Sept. 4. It’s his goodbye to his stage performances and touring, although he’ll keep busy with making music and other creative projects.

Friday’s Brazos Nights performance at Heritage Square will be his last for Waco audiences and is one of the rare free shows on Keen’s last call tour. Veteran Florida singer-songwriter Elizabeth Cook, host of the program “Elizabeth Cook’s Apron Springs” on SiriusXM’s Outlaw Country channel, will open for Keen at 7:30 p.m. with Keen and his band taking the stage around 9 p.m.

Brazos Nights organizers advise that those attending should prepare for the heat by bringing water and applying sunscreen. Water stations will be set up on the Heritage Square site.

In a recent interview, the Houston native, 66, admitted he’s going against the grain. “We’ve all seen entertainers ... (who perform) past their glory moments until their health fails or they freak out or they kick the bucket. I don’t want to be that person. I wanted to leave while I still have a great deal of passion and enjoyment,” he said.

As he considered what he needed to do before he could stop touring, whether paying off loans or finding financial security for his family, he realized that list would always have something new added. “Finally, I realized the obstacles (to retiring from the road) never stop,” he said.

At that point, he decided to fix a date far enough ahead that he and his band would accommodate their fans with one last tour, so on Jan. 14 he announced it: Sept. 4, when the road would not go on forever and the party would finally end, or at least move to a different room.

He filled his calendar with the places he enjoyed playing and made sure fans had time to make their plans to see him one more time.

While a farewell tour sounds bittersweet at best, Keen has discovered it’s liberating. “For me, it’s been exhilarating. I lost all my old fear that I was going to get trapped in the situation,” he said. He threw out his old rules on signing autographs, chatting with fans after a show, taking pictures with them and the like.

His shows have changed a little, too. They’re still filled with classics of Keen songwriting such as “The Road Goes on Forever,” “Merry Christmas from the Family,” “Feelin’ Good Again,” “Corpus Christi Bay” and “That Buckin’ Song,” ones audiences lustily sing along with. Crowds that were once rowdy, though, now are listening, much to the delight of a performer who enjoys talking between songs. A recent concert at Tyler drew 4,000 people and Keen was surprised to hear them quiet in between numbers.

He’s had to adapt to a new beginning for many concerts: Standing ovations from fans before he or his band even play a note. “People stand up and clap for four or five minutes and I can’t stop them,” he said.

He’s got a tight four-piece band behind him — fully paid through the end of the year — including Bill Whitbeck, a veteran of 27 years on bass, drummer Tom Van Schaik, with 25 years with Keen, and “the new guy” Brian Beken, eight years as fiddler with the band.

The farewell shows sometimes run past three hours and, yes, there are encores. “We usually do two or three encores, maybe three songs the first time and two the next, but we play a very long set, about 10 to 12 songs,” he said.

The band hasn’t minded. “We really came together as a group. They’re really all in and we are there to play,” he said.

Working with a band that knows the end comes Sept. 4 was one of Keen’s challenges for his final tour, as was dealing with his Kerrville management team understandably anxious about its future. Another challenge was his health. In mid-March he developed severe back pain that hasn’t completely gone away. He’s taken to playing in a chair, which he said led to social media buzz of “what’s wrong with Robert Earl Keen?” even as he found it improved his singing as he could hear his stage monitors better being closer to them.

The touring all comes to an end at famed Lone Star honkytonk Floore’s Country Store in Helotes on Labor Day weekend. That’s the holiday, Keen notes, when it all began for him 41 years ago: a Chicago festival gig that was the Texas A&M University student’s first out-of-state venture.

So what will he do after that?

“Catch up on my emails,” he laughed, before ticking off multiple projects that seemed destined to keep him busy post-tour. There’s his Americana Podcast, in which he chats with fellow Americana singer-songwriters from across the country, which he’d like to expand. He’s got a new album set for release in the fall and a live album taken from the tour. A home video studio that he recently finished. The multimedia “Western Chill,” a story of “Zack and his dog Mac trying to find out the answers to the universe,” released as a graphic novel, a video, an LP and a songbook.

And time to build a framework in which he can share the hard-earned wisdom of his career with young musicians in the early years of theirs. “The landscape has changed dramatically, but the pitfalls are very similar. I have been in every battle. I have fought every fight. I’ve had nine managers, eight booking agents and six or seven record labels,” he said.

But first there are goodbyes and Keen told his Waco fans to take advantage of Friday’s show. “This is an opportunity that everyone doesn’t get. We can do anything and plan to have as much fun as possible,” he said. “We’re going out in a blaze of glory.”

Performance: 7 p.m. Friday at Heritage Square in downtown Waco. Cook performs at 7:30 p.m. with Keen at around 9 p.m.

It’s not Waco and not really a homecoming, but for Waco fans of Christian singer-songwriter David Crowder, his set in Together ’22 at the Cott…

Was there anything real about Elvis Presley?

Presley never wrote a memoir. Nor did he keep a diary. His music could have been a window into his inner life, but he didn’t even write his songs.

Bestselling bands of the ’80s, then and now

Billboard charts from the 1980s were scoured for this list of 25 bands whose music was the soundtrack of the decade. Take a look at them then and now.

Beyoncé released her new single and it's safe to say "Break My Soul" did its part to break the internet. Listen here.

The top country music video from every year since 1984

Here's a look at the winners for Video of the Year at the Academy of Country Music Awards since the honor was introduced in 1984.

Demand for record albums continues to soar in the United States, and the manufacturing base is having to reinvent itself to meet demand.

The longest-running Billboard No. 1 singles from the 1960s

Here's a look at the songs that spent the most weeks at the top of the charts between 1960-1969, according to the Billboard Hot 100 archives.

"Let me make one thing clear: I never want to promote derogatory language," Lizzo said, announcing she edited one of her songs after complaints.

Jason Reitman and Marlee Matlin join Oscars board of governors

Jason Reitman and Marlee Matlin join Oscars board of governors

'My Big Fat Greek Wedding 3' is in the works

'My Big Fat Greek Wedding 3' is in the works 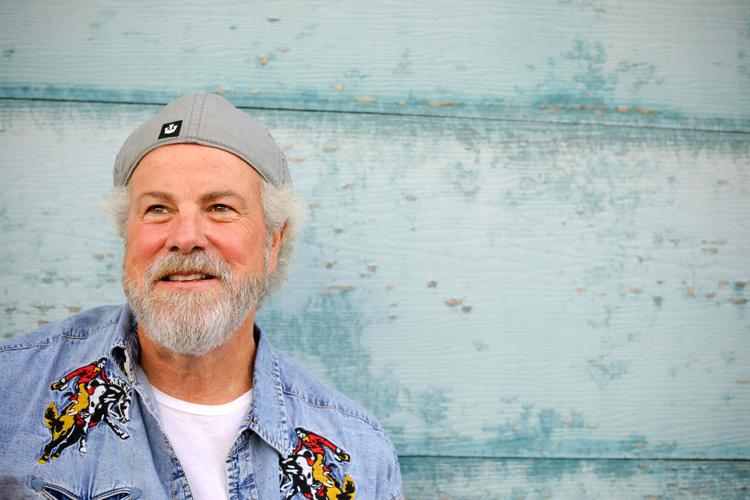 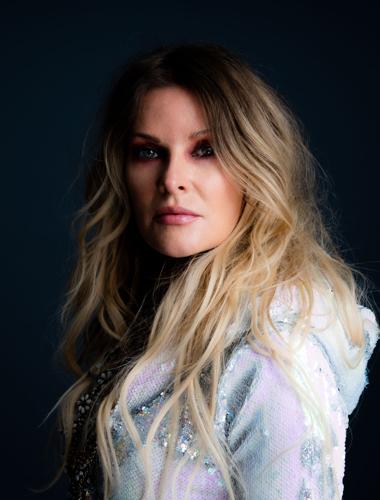