Milley says calls to China were 'perfectly' within scope of job

The Film Friendly city of Waco now can say it’s Music Friendly, too.

The TMC recognition will be formally acknowledged by Waco city officials, organizers and music representatives at 1 p.m. Thursday in a virtual press conference on the city’s cable channel, online at wccc.tv, and Facebook Live at facebook.com/cityofwacotx, complete with a five-minute video created for the occasion.

Like the Texas Film Commission’s Film Friendly City designation, which Waco earned in 2017, the Music Friendly label signifies a level of infrastructure and organization that’s useful in promotion, strengthening and attracting business for a city’s music industry.

To win the designation, a community must identify a liaison or representative for music concerns in city government; have partnerships with music-related nonprofits; register with the TMO’s Texas Music Industry Directory and provide updated information to that directory; collaborate with local collegiate and other music education programs; and create an advisory board to address local music industry issues.

“We think Music Friendly is a designation that’s recognizing what’s already there,” said Waco Convention and Visitors Bureau marketing director Carla Pendergraft, who with Waco tourism director Todd Bertka will act as city liaisons with the music community. The CVB also will maintain a Waco music database of performers, venues, organizations and music-related businesses at wacoheartoftexas.com/music.

The designation comes almost a year after TMO director Brendon Anthony spoke to a small crowd of more than 100 Waco musicians, arts advocates and music fans about the program, and what was needed for Waco to qualify. A working group led by Bertka, Katie Selman of Keep Waco Loud, Lindsay Liepman of KXXV-TV and Fiona Bond of arts nonprofit Creative Waco led the efforts for Waco’s Music Friendly status after the TMO workshop.

Those groups and more will continue to share information and ideas about Waco’s varied music scene in a continuing effort to expand it, she said. That would include holding workshops and other opportunities for professional development and forums on how to overcome obstacles to success.

The Music Friendly announcement comes as many of Waco’s music venues are closed due to COVID-19 concerns with musicians and venue owners are looking for ways to attract customers.

“Maybe this is the time to do this sort of thing,” Pendergraft said.

Lucy Hale found cutting her long hair to be 'liberating'

Lucy Hale found cutting her long hair to be 'liberating'

Steve Wariner returns: "I've always enjoyed playing in Waco. They don't care about the trends and they always think I'm from Texas."

VMAs 2021: The full list of winners and top pics from the award show

Country star Reba McEntire expressed gratitude after she had to be rescued from a historic building in Oklahoma after the staircase collapsed.

After a socially-distant show filmed from different locations in New York last year, the 2021 MTV VMAs will air Sunday, live from the Barclays Center in Brooklyn. Here's what to expect.

No farewells yet as Gatlin Brothers return to Waco

Playing Waco tomorrow: Rudy Gatlin knows that Gatlin Brothers fans show up to be more delighted than dazzled. Dazzled? That's just not the Gatlins' style — well, not too much dazzle.

After more than a year where the sound of silence outweighed any symphonic ones, the Waco Symphony Orchestra aims to get back into a familiar …

ABBA back after 40 years with new album, virtual stage show

Swedish supergroup ABBA is releasing its first new music in four decades, along with an entirely digital concert performance. 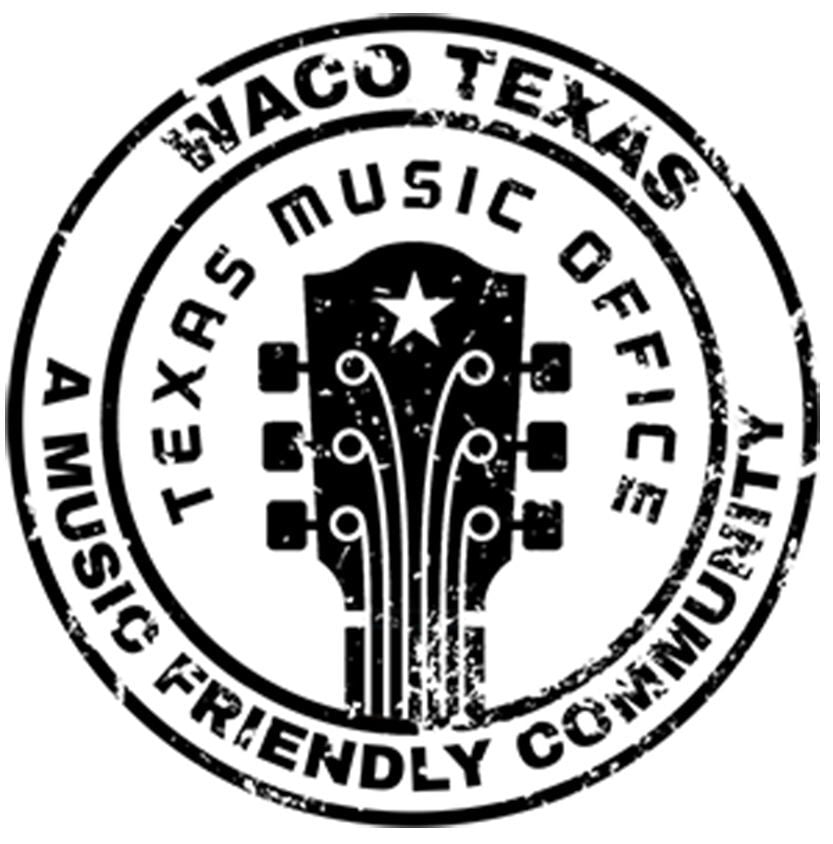 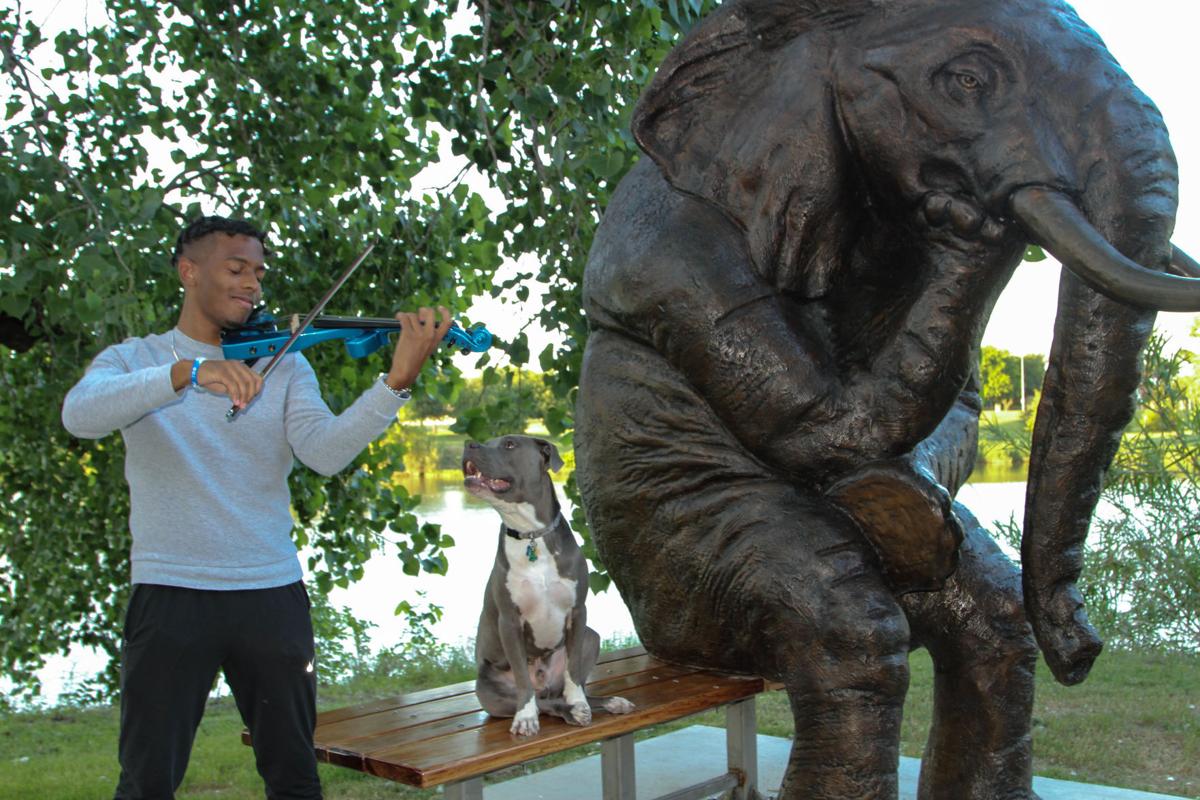