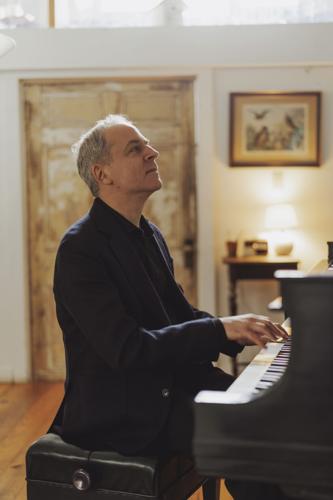 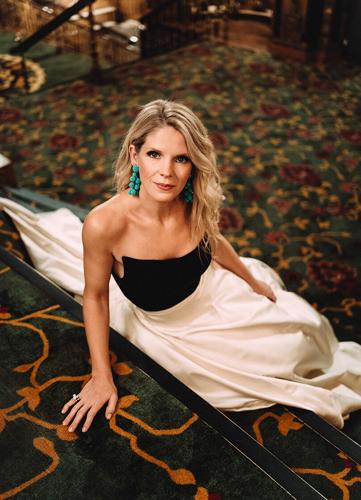 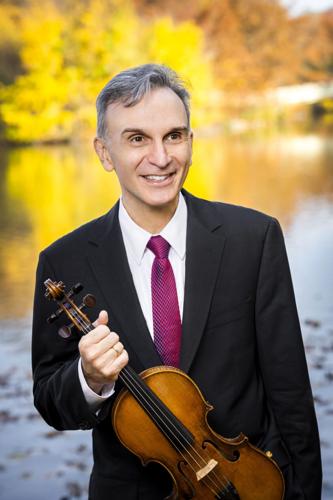 Stepping out from past seasons shadowed by COVID-19 and its effects, the Waco Symphony Orchestra looks forward to a 2022-23 season, its 60th, with visual, vocal and verbal touches amplifying a full five-concert season.

The upcoming season will feature star American classical players in violinist Gil Shaham and pianist Jeremy Denk as guest performers, but there’s more than instrumentalists this year with photographer Nicholas Bardonnay interpreting Grofe’s “Grand Canyon Suite” live with his photographs; Tony Award-winning actress Kelli O’Hara (“The King and I”) in an evening of Broadway songs; and Denk adding a literary touch with a talk with music about his best-selling book “Every Good Boy Does Fine: A Love Story, in Music,” plus a book signing.

It’s also the farewell season for longtime Music Director Stephen Heyde, who will lead the WSO in its first two concerts, then retire after 35 years as the WSO’s conductor. The Waco Symphony Association will have finalists for the music director position to lead the WSO in its spring season concerts.

“We’re trying to return to a new normal,” said WSA executive director Carolyn Bess, pointing to a full five-concert schedule and a return of Tchaikovsky’s “The Nutcracker,” a collaboration with Ballet Frontier of Texas. “We’re proud and excited of the caliber of the featured artists.”

While last season started somewhat slow due to a COVID-19 surge in the community at the time, audiences returned in force for “The Nutcracker,” a near-sellout of Waco Hall, and full houses for the Lyle Lovett pops concert and the “Sounds of the Cinema” concert.

This year’s season begins Sept. 29 with violinist Gil Shaham, winner of a Grammy Award and the Avery Fisher Prize, performing the Dvorák Violin Concerto. Pianist Jeremy Denk, recipient of a MacArthur “Genius” Fellowship, will lead the Nov. 10 concert with Mozart’s Piano Concerto No 25.

Denk also will precede his performance with a Nov. 9 book talk about his memoir of a life in music, “Every Good Boy Does Fine,” followed by a book signing. Bess, who headed the Dallas Museum of Art’s Arts & Letters Live series before coming to the WSO, found Denk’s talent not limited to the keyboard. “He’s an amazing writer,” she said.

The Jan. 19 concert has Westwater Arts photographer Bardonnay showing images taken from his two-month stay at the Grand Canyon as the orchestra plays the “Grand Canyon Suite,” in a type of visual concerto. The Tony Award-winning and Emmy-nominated O’Hara, recently seen in the HBO series “The Gilded Age,” will sing and talk about Broadway songs in her season-closing performance on April 20.

The orchestra takes center stage in the all-instrumental March 18 concert. The Waco Symphony Youth Orchestra will perform twice this season, with concerts on Oct. 30 and Feb. 26.

The new season features other changes as well. In a move to encourage families to attend, those buying season tickets can add a student season ticket at a 30% discount. The WSO’s annual Symphony Belles and Brass presentation will move from a spring concert to a separate event with a presentation and gala ball on March 25.

Season tickets range from $85 for students to $315, and are available online through wacosymphony.com and in person at Baylor’s Bill Daniel Student Center between 10 a.m. and 2 p.m. weekdays. Single concert tickets go on sale Sept. 6.

Dec. 11 — "The Nutcracker" with Ballet Frontier of Texas

Performers on Waco stages this weekend will trigger memories for some and create new ones, too, with ’90s hip-hop/rap stars, a country veteran and a young Red Dirt band.

Coolio died Wednesday at the home of friend in Los Angeles. Here's what is known so far about his death, plus a look back at his life, in photos.

A centuries-old flute once owned by President James Madison was lent to Lizzo by the Library of Congress for her concert in Washington, D.C.

The Waco Symphony Orchestra opens its 60th season next Thursday with a concert that hits multiple sweet spots, including its latest guest virtuoso performing a Dvořák concerto "full of surprises."

Hocus Pocus 2: They're Back (Spot)