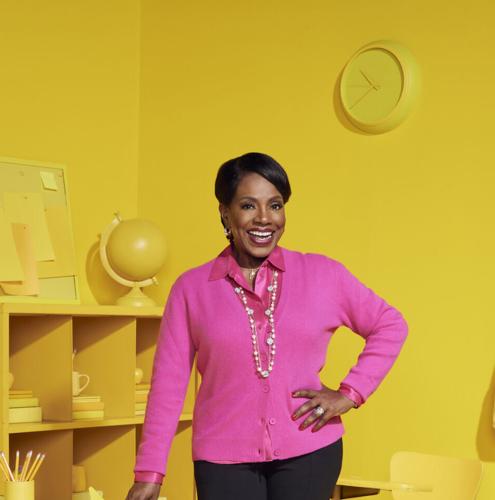 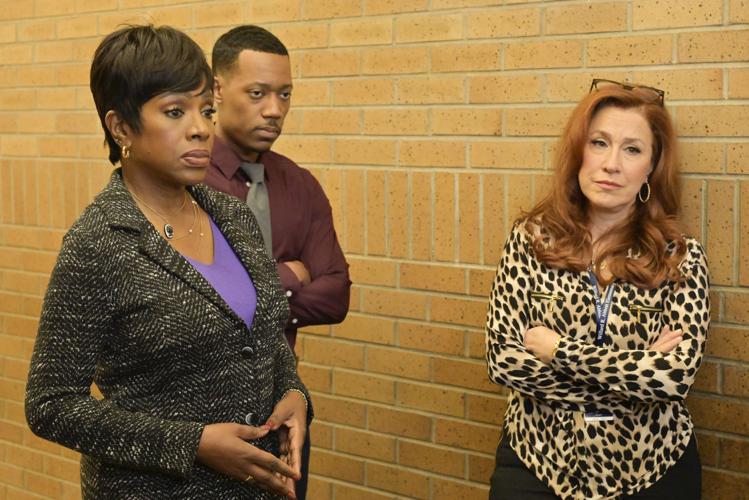 “People talk about your phone blowing up, but my phone absolutely blew up,” she says, just days after getting the award for Best Supporting Actress. “I’ve heard from all kinds of people – a mayor, a governor, a prime minister. People I went to grade school with, junior high and high school. The president of the university I went to reached out on social media because, ‘at least I know you will get the message there.’

“It has been just unbelievable. Even producers that I worked with. I also had to ask them, ‘Why didn’t you hire me again?’ It’s been like nothing I have ever experienced before.”

Ralph’s acceptance speech was unique, too. A Broadway veteran, she sang Dianne Reeves’ “Endangered Species” as part of her moment. The crowd gave her a standing ovation and cheered when she said, “To anyone who has ever, ever had a dream and thought your dream wasn’t, wouldn’t come true, I am here to tell you that this is what believing looks like. This is what striving looks like. And don’t you ever, ever give up on you.”

Beyonce sent her flowers; Reeves says she felt very proud when she heard the song as part of Ralph’s speech.

Dozens of teachers responded, too, and helped her feel the joy of winning.

Later in the evening, Jimmy Kimmel pretended to be passed out when he and Will Arnett presented the Comedy Writing Emmy. It went to “Abbott Elementary’s” Quinta Brunson and the bit went on longer than it should have. When Brunson offered her thanks, he didn’t move from the floor.

Kimmel later apologized but not until Ralph had a chance to tell him it was disrespectful. He listened and expressed his regret on his own late-night talk show when Brunson appeared.

“I told him to his face,” Ralph says. “And he understood.”

More noteworthy? Ralph is only the second Black woman to win Best Supporting Actress in a Comedy. Jackee Harry was the first, winning for “227.”

Considering she has been a part of more than two dozen Christmas films, it’s likely there wasn’t any angle Candace Cameron Bure hadn’t explored.

Called it: Charli D'Amelio wins 'Dancing with the Stars' but that wasn't the only surprise

We called it last week. Charli D’Amelio and Mark Ballas won this season of “Dancing with the Stars.”

Charlie Brown's optimism: Connor Barr says his outlook helps with being an actor

Ever wonder what kind of career Charlie Brown might have?

Forty-game winner Amy Schneider capped her big year by winning a hard-fought "Jeopardy!" tournament of champions in an episode that aired Monday.

Missy Peregrym (aka Special Agent Maggie Bell) returns to "FBI" after a maternity leave. The time-jumping heroes of "La Brea" consider jumping back to 10,000 B.C. from 1988 in the fall finale.

Nothing beats a little face time with Santa Claus.

John Aniston, star of 'Days of Our Lives' and father of Jennifer Aniston, dies at 89

The actor's daughter posted a tribute to him Monday morning on Instagram.

'Jeopardy!' fans are frustrated by this controversial Bible clue

"Jeopardy!" fans are confused and more than a little miffed after a controversial Final Jeopardy! clue divided contestants in the final rounds of the program's "Tournament of Champions."

That's what friends are for: 'Fleishman in Trouble' dissects the value of relationships

Michael B. Jordan was offered directing tips from Bradley Cooper and Denzel Washington