Users of the Amazon Shopping app will now see a brown box that resembles a parcel with a blue strip that looks like packaging tape above the company's signature arrow in the shape of a smile.

Amazon introduced the initial new icon in a handful of international markets in late January, but has now changed the design of the blue tape after some said it resembled a toothbrush-style mustache, similar to the one worn by Adolf Hitler.

"I completely missed that amazon quietly tweaked its new icon to make it look... less like hitler," wrote Alex Hern, a technology editor for the Guardian, on Twitter.

The new icon, the first design change in more than five years, replaces the shopping cart and ditches the word "Amazon," but displays the company's smiling arrow logo more prominently. The blue tape looks like it's being torn off, as if opening the package.

"We designed the new icon to spark anticipation, excitement, and joy when customers start their shopping journey on their phone, just as they do when they see our boxes on their door step," an Amazon spokesperson said. The app icon was tweaked based on user feedback.

Only iOS users in the United Kingdom, Spain, Italy and Netherlands saw the Hitler-esque logo over the past few weeks. The updated logo rolled out worldwide for iOS users last week. Android users will see the new logo beginning this week.

2002: Amazon offers free shipping over $99 for the first time

Historic brewery is making a case for reusable beer bottles

How to prevent obesity in senior dogs

How to prevent obesity in senior dogs

Has the world's best coffee bean been found?

Has the world's best coffee bean been found?

If you’re shopping for a new TV on a budget, your options are plenty, and now include 4K smart TVs with a range of modern features. Here are 13 TVs priced around or under $500.

Two-in-ones — also called convertible laptops — were once more expensive than their clamshell laptop counterparts, but they’ve come down quite a bit in price.

The '90s era Tamagotchi is back — this time with a camera

The Tamagotchi is back, but this time the '90s icon comes with a camera.

Apple made good on its "Spring loaded" promise by unveiling a slew of new products at its annual Spring product launch event.

The robots are coming, and they're bringing pizza.

Apple has announced a $200 million investment fund designed to remove carbon emissions from the atmosphere and support sustainable forestry — and to generate financial returns for the company. 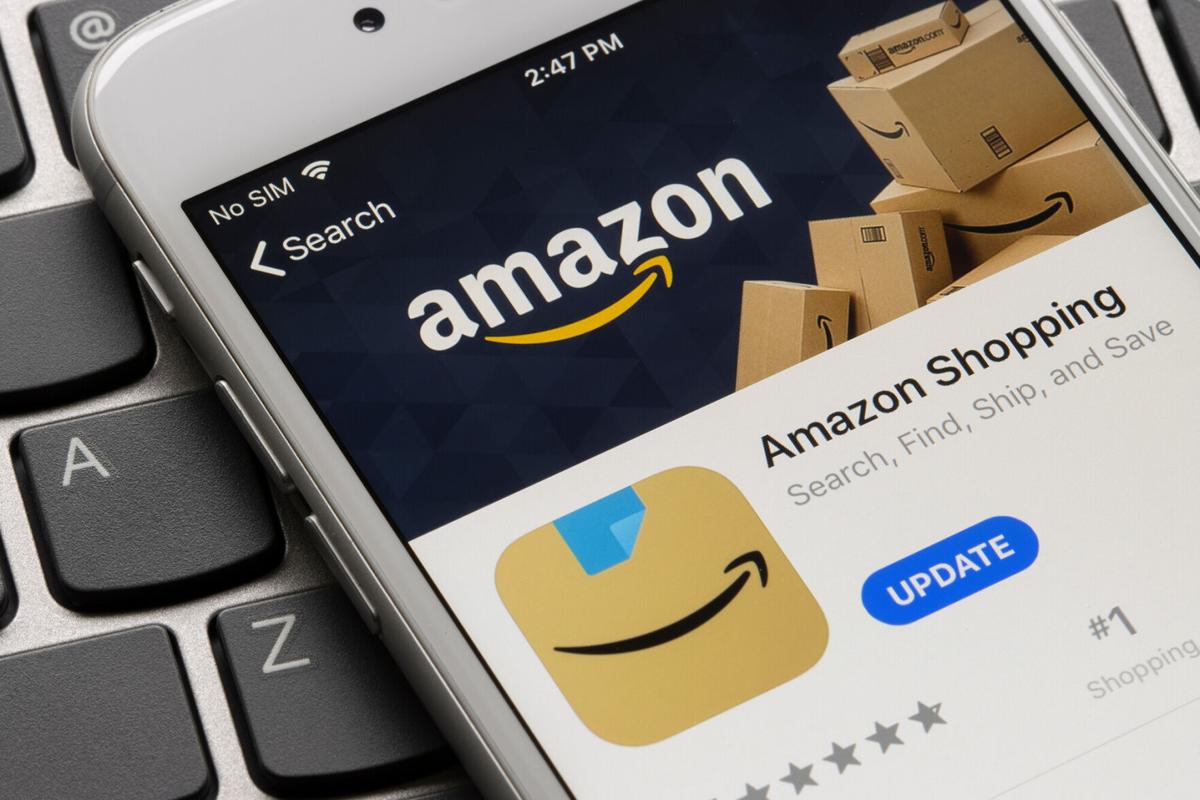 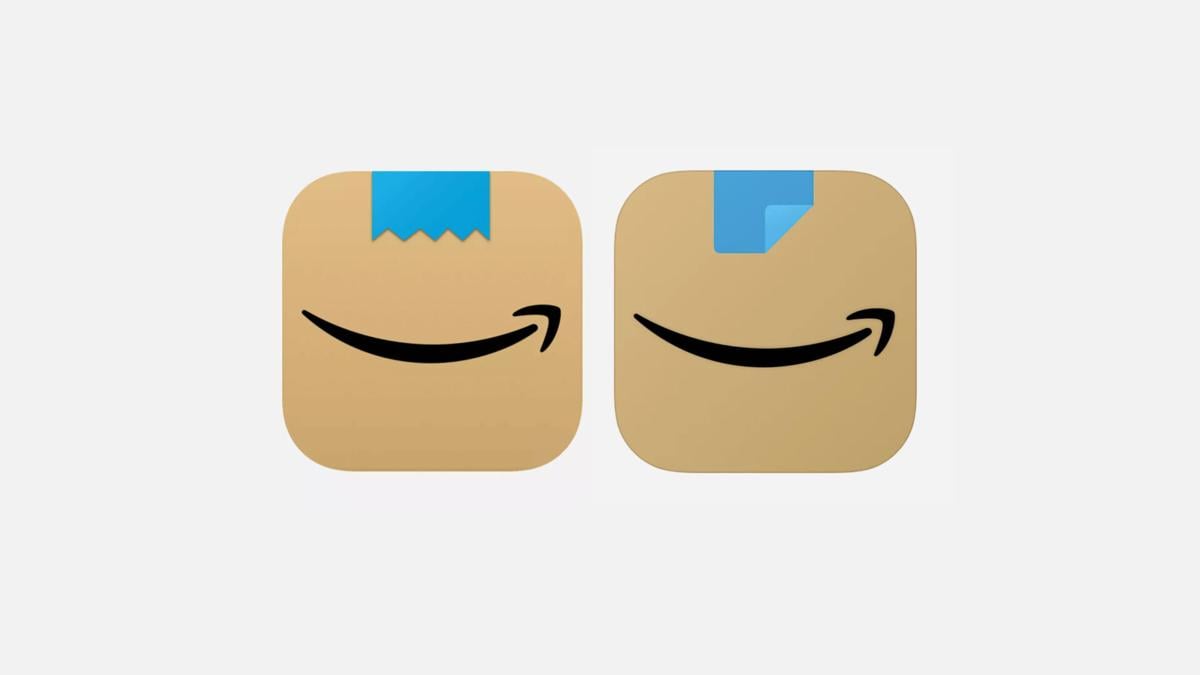