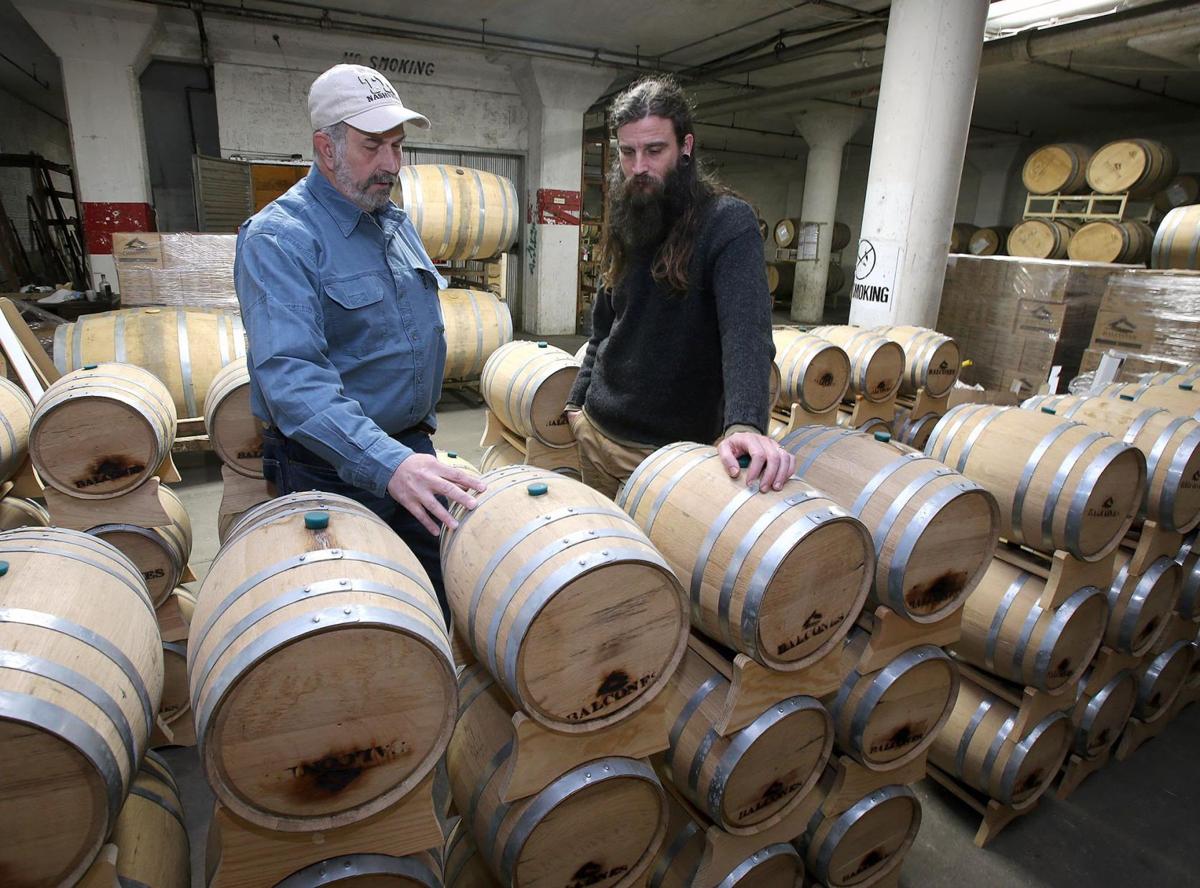 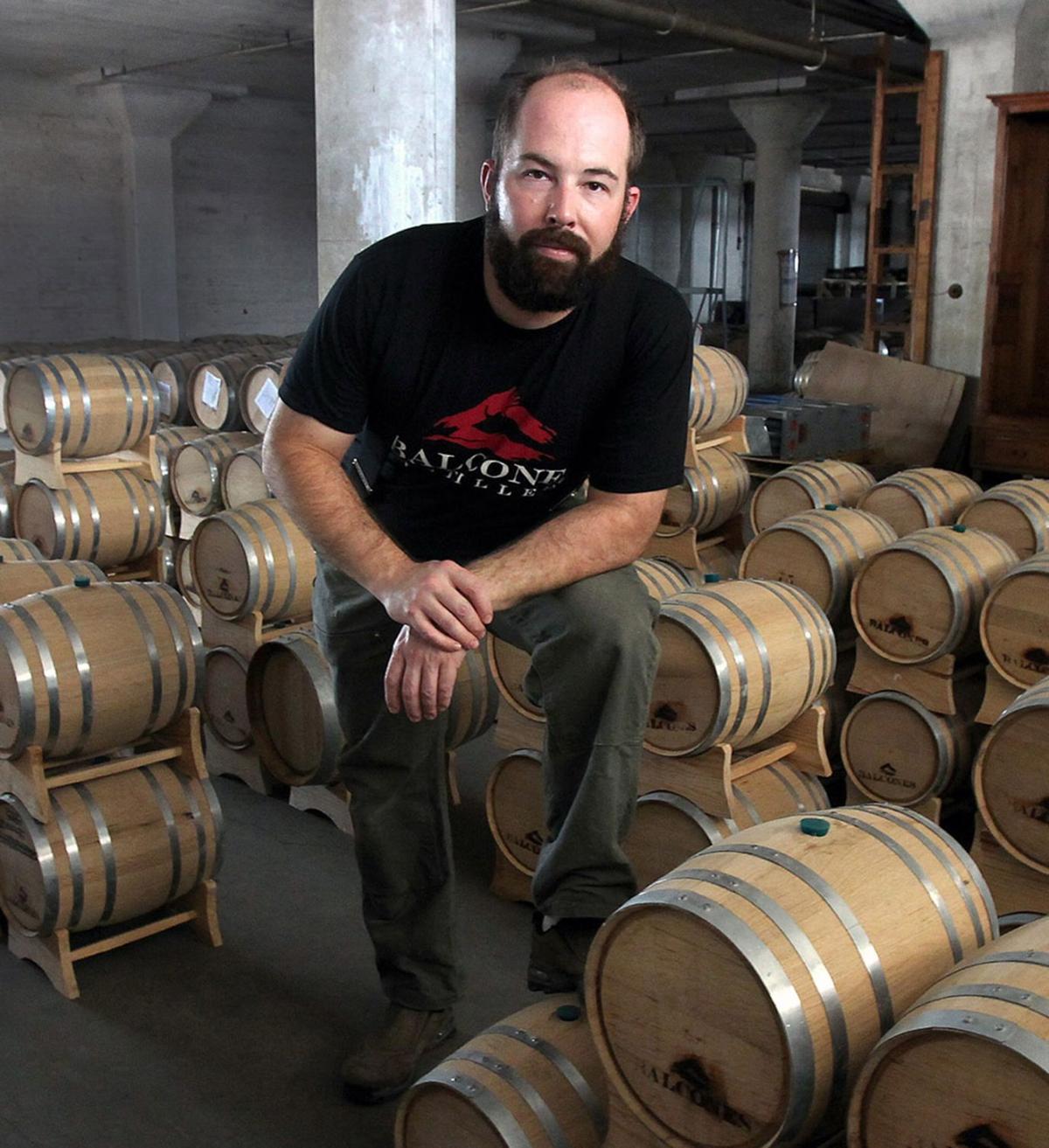 The Balcones Distilling board of managers has bought out the company’s founding president, Charles “Chip” Tate, ending months of a bitter dispute over operation of the award-winning whiskey distillery.

Board members and their attorney, Jeffrey Armstrong, said details of the negotiations and settlement with Tate are confidential and could not be disclosed, but Balcones board president Greg Allen said the company bought out Tate’s 27 percent interest in the company and removed him from the board after a meeting Wednesday.

Tate also declined to release details of the settlement.

While both sides say the battle has been resolved, they still disagree on a number of issues, including whether Tate was fired. Board members say they fired Tate and removed him from the board, while Tate insists he resigned from the board and as president of the Waco-based company.

“I haven’t been removed from anything,” Tate said. “I resigned. After the court decided in my favor, I said what I have always said, and that is, ‘One of us needs to go and the other one needs to buy the other one out.’ The partnership wasn’t good and one of us needed to go.”

Tate, whose salary was $175,000 a year, said he offered to buy his partners out, but they declined.

“It takes a buyer and a seller,” he said. “It was time to bring this thing to a close or we would just go on warring forever. I am leaving the enterprise. There is no reason to remain on the board, and that is the arrangement. If you get a divorce, either you keep the house or I keep the house, but we both don’t keep the house.”

The agreement also includes the enforcement of a noncompete clause, preventing Tate from working in the distillery field until at least March 2016.

Tate said he will use the time to plan a business model for a new distilling company.

Tate will be replaced as president by Keith Bellinger, who also will continue to serve as chief operating officer.

In August, the Balcones board of managers suspended Tate for 90 days and obtained a temporary restraining order to prevent him from entering the company he founded six years ago and placed other restrictions on him. The board alleged Tate repeatedly made “inappropriate comments and engaged in harassing behavior” toward employees and board members. Tate denied the allegations.

In mid-November, Judge Jim Meyer of Waco’s 170th State District Court ruled the board violated its own bylaws by suspending Tate, filing a lawsuit against him and in deciding the funding mechanism for a $15 million company expansion without him.

The board of managers agreed to dismiss the restraining order and to work on a resolution in exchange for Tate’s promise to stay away from the company until Friday, attorneys involved in the case said at the time.

In a resolution issued Wednesday, the four-member board said it fired Tate after buying out his share of the company and claimed he committed a variety of misdeeds, including conspiring with “outside individuals” to start a competing distillery and threatening the lives of board president Greg Allen and board member Noell Michaels.

Tate said the allegations are “utterly absurd” and slanderous.

Allen, of Virginia, said with the litigation resolved, it is important for the company and its 13 employees to press forward, which includes moving into the 65,000-square-foot Texas Fireproof Storage building at 225 S. 11th St. and dramatically expanding the business.

“What is important now is that this is a great company with great people running it,” Allen said. “Jared (Himstedt) and Keith (Bellinger) are the leadership, and right now they are representative of a group of 13 people who get in there every morning and slug it out. The bottom line is what is important are the company and the people.”

Allen said that while Tate had the talent and creative vision to start the company, he needed help from investors to fund the expansion. Allen said Tate lacked the business acumen and people skills to help the business grow and flourish and drove away good employees instead of nurturing them.

Himstedt, who learned the art of whiskey-making at Tate’s side and who, with Bellinger, is dedicated to maintaining Balcones’ quality, said Tate created a “toxic environment” in the workplace. He said most employees breathed a sigh of relief when they learned Tate would not be coming back.

Tate’s attorney, David Clouston, of Dallas, said he was “astounded” Wednesday when learning that the board drafted a resolution to support what it called Tate’s for-cause firing.

“After months of hard work and extreme effort, the parties agreed to and signed a settlement agreement last night at approximately 8 p.m.,” Clouston said. “The settlement included standard releases that released all parties from all prior claims, allegations and actions, including those alleged in the lawsuit — which we strenuously disputed, as the case filings reflect.”

“We are unaware, and have not been informed of by Balcones, of any alleged conduct or actions by Mr. Tate that allegedly occurred after the parties released each other from all claims — clearly nothing that would constitute “for cause” for termination or any action by the board,” he said.

Clouston said the parties worked hard to resolve the dispute and questioned why the board drafted the termination resolution.

“We operated in good faith under that assumption and were obviously misled,” he said. “Now, less than 24 hours after signing settlement documents, we are made aware of this action by the board of Balcones. Mr. Tate has done nothing in the 24 hours since execution of settlement documents, or any other time for that matter, to justify this unwarranted, unnecessary and improper attack on his character and business reputation. This action is the very definition of malicious. It’s a shame, a stupid, unbelievable shame.”

Board member Mike Rockafellow, of Burnet, said he invested in Balcones because he believed in the company. That has not changed, he said, although he didn’t foresee the problems he encountered in the litigation with Tate.

“It has been entertaining,” he said. “The thing that made me stay on is the fact that we still have Jared. The first day I walked into the distillery, he was blending whiskey. He is good at what he does and the team is good at what it does.