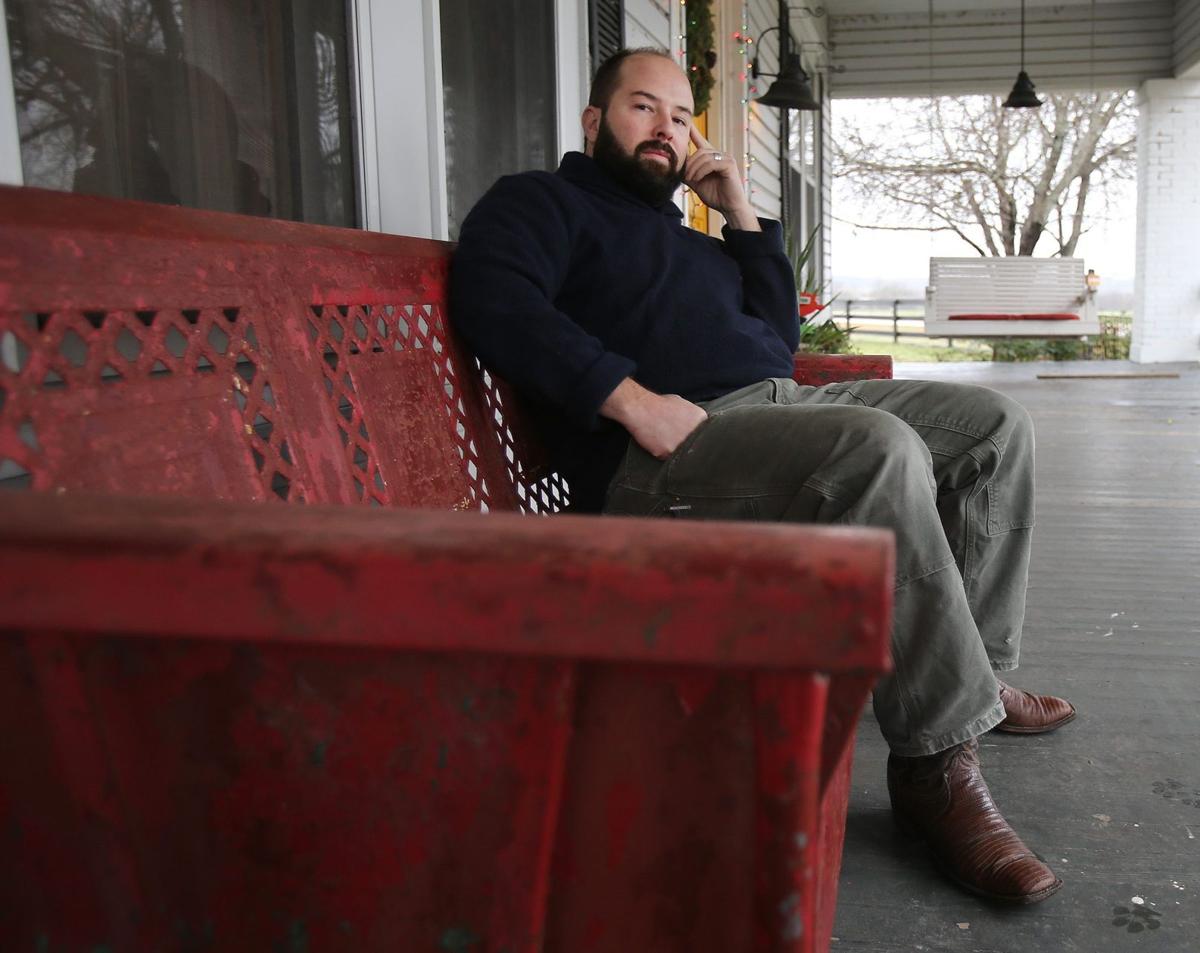 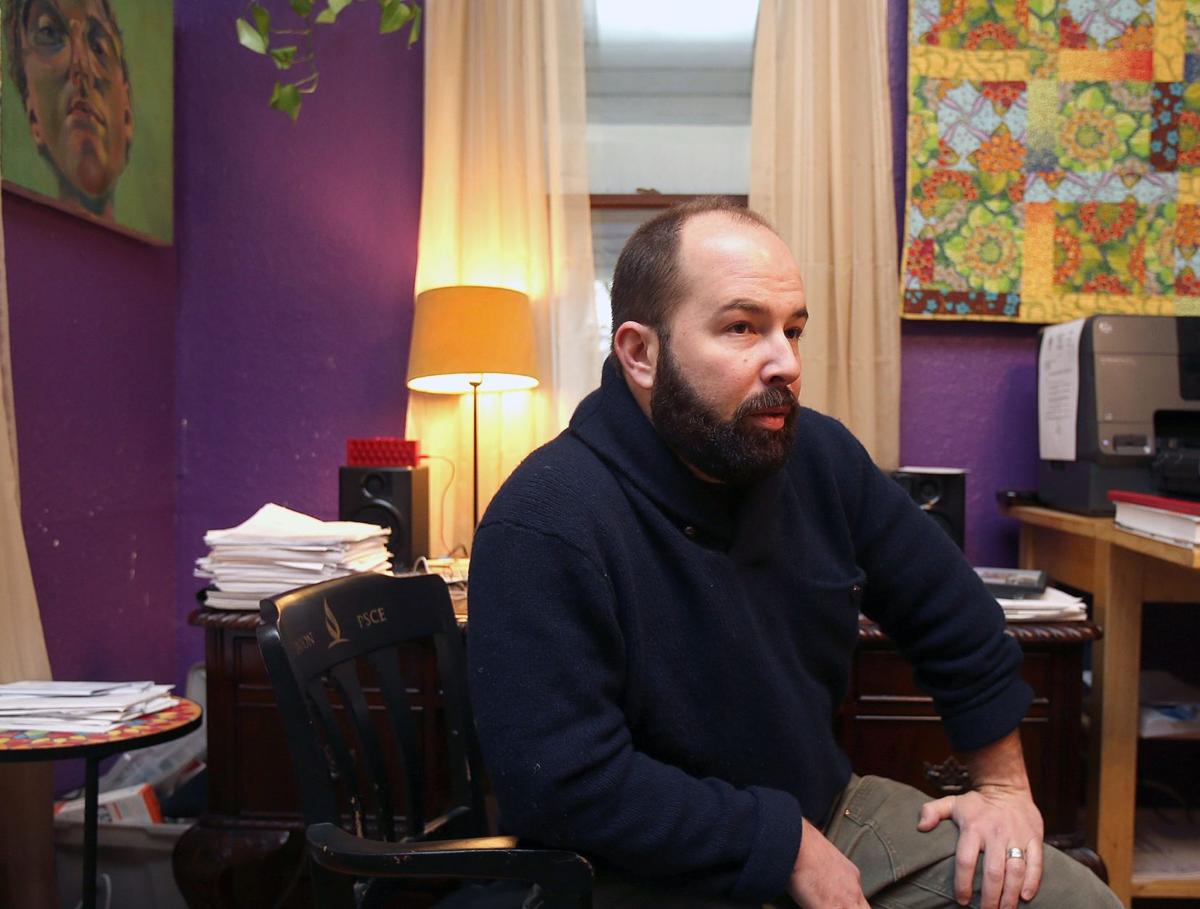 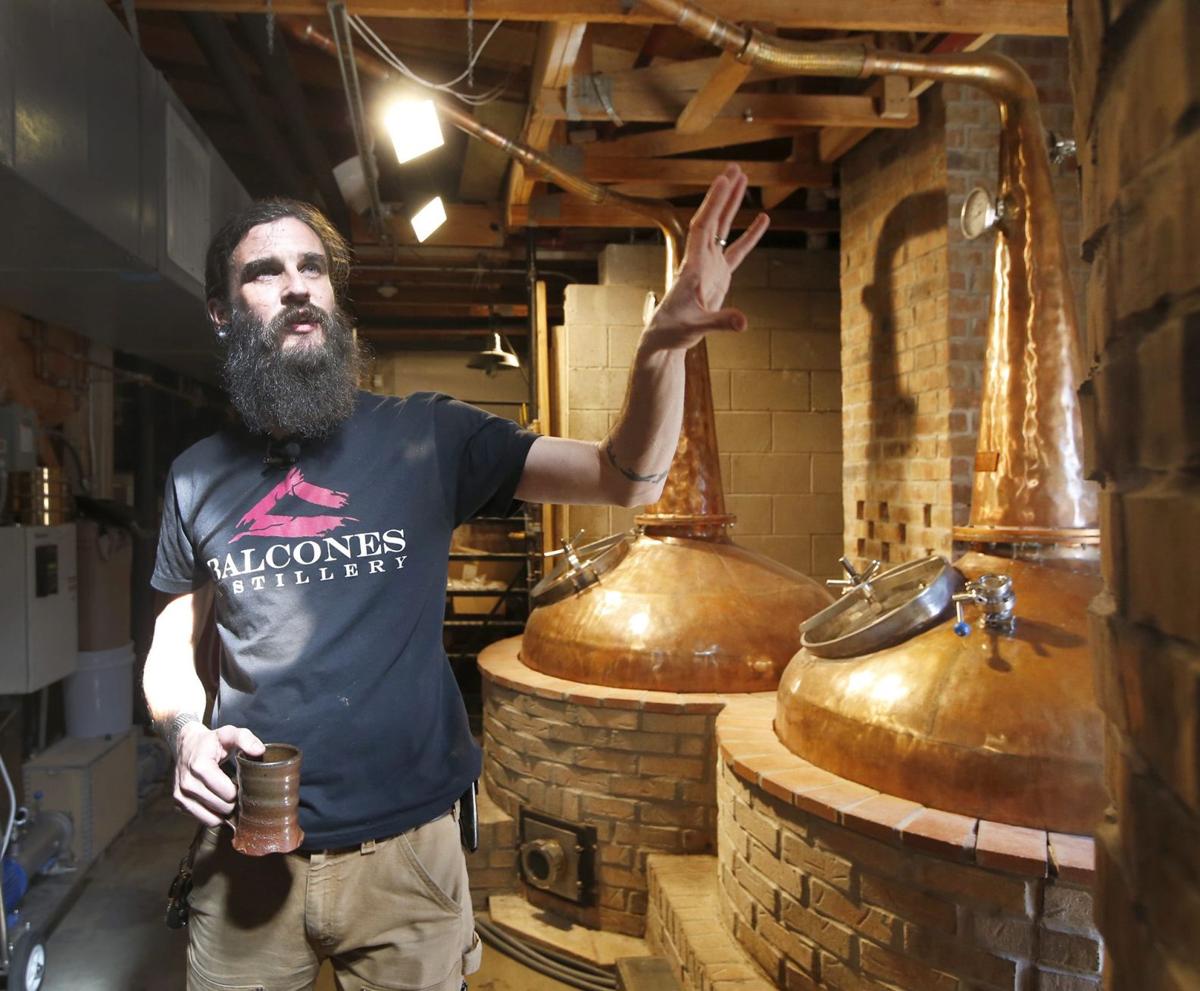 Chip Tate, the ousted founder of Balcones Distilling Co., is suing his former distilling manager for defamation and asking a judge to rule against a claim by the manager’s wife that Tate owes her money.

Despite saying that he wants to start fresh and not look back after settling his legal dispute with the Balcones board, Tate filed a lawsuit Tuesday, referring to distiller Jared Himstedt as a “Judas” who orchestrated a “coup” against him and lied about Tate’s alleged threatening behavior around investors and employees.

Tate also asserts he is under no obligation to repay Him-stedt’s wife, Laura Himstedt, for a $10,000 personal loan she made to him when the company was struggling in its early stages.

Tate had agreed to pay back the loan as a 1 percent share in the company whenever he received profit from it, he said. Laura Himstedt recently sent Tate a demand letter asking for repayment of the loan.

Tate is seeking unspecified damages for defamation against Jared Himstedt and a ruling from 414th State District Judge Vicki Menard that he doesn’t owe Laura Himstedt any money.

“My experience is that when you get a demand letter with a deadline saying that somebody is going to file suit, you might as well file the suit for them. That’s what this is. We’re seeking a declaration on what everybody’s rights and declarations are,” said Tate’s attorney, David Clouston, of Dallas.

Clouston said Tate has no obligation to repay a loan that was, in effect, an investment in the business.

“It was really a loan to Balcones,” he said. “They called it a personal loan, but everybody knew it was to the company.”

Waco attorney Jeffrey Armstrong, who represents the Himstedts and the Balcones board, said Tate continues to “reinvent the narrative to avoid repaying the debt and promises he made to her.”

“This lawsuit is yet another attempt by Mr. Tate to avoid his responsibilities to business associates and investors at every turn,” Armstrong said. “Jared Himstedt is well-respected within the craft distilling community with award-winning blends and is an invaluable part of the Balcones business and brand. Jared Himstedt has now been a part of Balcones longer than anyone else, as he and Mr. Tate started distilling Balcones whiskey together.

“Jared has a passion for craft whiskey and for protecting the Balcones brand and its employees. His wife, Laura Himstedt, helped Mr. Tate to grow Balcones at a time when Mr. Tate desperately needed money.”

Jared Himstedt, now chief distiller for Balcones, said his wife offered the loan because the company was running out of money.

“We have separate (bank) accounts, and she had a decent-paying job and some savings,” he said. “We believed in what we were about to embark on. Any little bit of money anywhere was going to help. If there was ever going to be an opportunity to make good at least on the initial loan, we thought it was going to be now, when he received a lump sum of money. If we didn’t try to get this resolved now, we were pretty sure it would never happen.”

Himstedt said the defamation claims overstate his role in the publicity surrounding the Balcones dispute.

“I feel like I haven’t been quoted much at all,” he said.

Himstedt declined to comment on Tate’s allegations that he betrayed Tate and led a coup against him.

In sworn statements given during the previous Balcones litigation that led to Tate and the company parting ways in early December, distillery employees said they were concerned about Tate’s irrational behavior. They said he made threats against board members and said he would rather see the business burn to the ground than lose control of the company.

Despite the most recent lawsuit, Tate said in a statement issued Tuesday that he is disappointed, hurt and thought after the settlement that “we could fully put to bed all Balcones-related issues.”

Tate is preparing this year to build a new distillery that will produce brandy and ultimately whiskey.

Tate has an 11,000-square-foot building under contract on Steinbeck Bend Road near Waco Regional Airport and said he will begin distilling brandy there this year.

“It’s time for everybody to move on instead of take, take, take,” Tate said in a statement. “I want to make things. I want to be a positive force in Waco and in the distilling community. That’s why I’ve founded Tate & Company Distillery — a fresh start. I wish they would let me go and leave me in peace to build something new.”

Less than a month after Tate and the Balcones board settled their legal dispute, his former lawyers, Sheehy, Lovelace & Mayfield, filed a breach of contract lawsuit against him, alleging Tate owes the firm $25,686 in unpaid legal fees.

“It is a dispute over the amount of the services and Chip was obviously not happy with the services. That is really about it,” Clouston said last month.

Survivor sounds alarm over 'echoes of the Holocaust'

Survivor sounds alarm over 'echoes of the Holocaust'