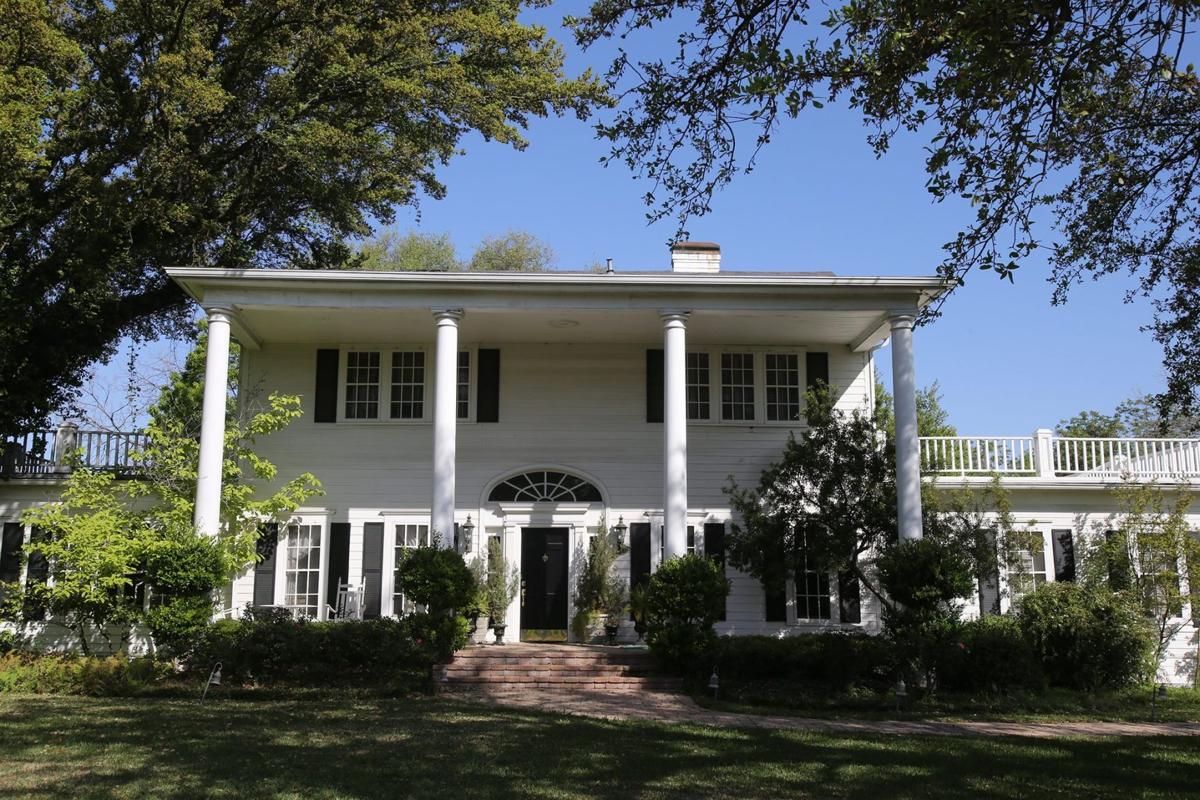 The old “Bradshaw Estate” has been sold to Magnolia Homes, which has not yet announced its plans for the property. 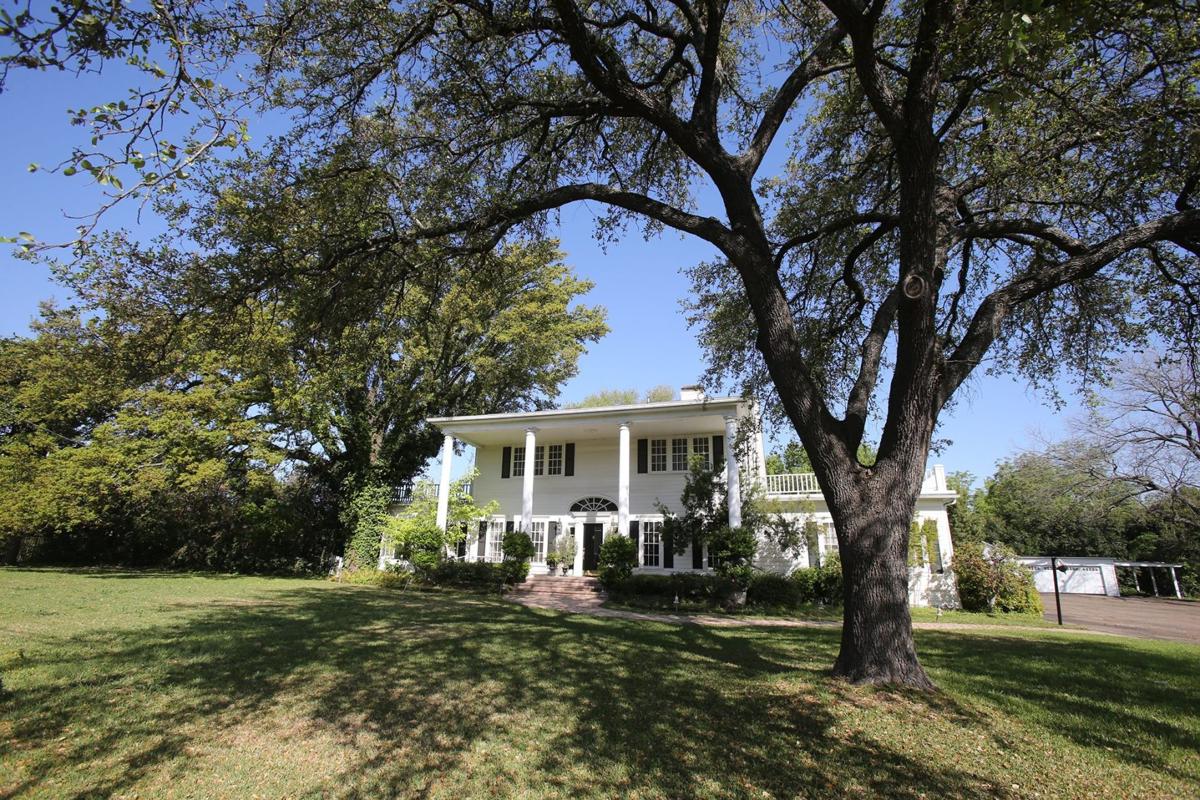 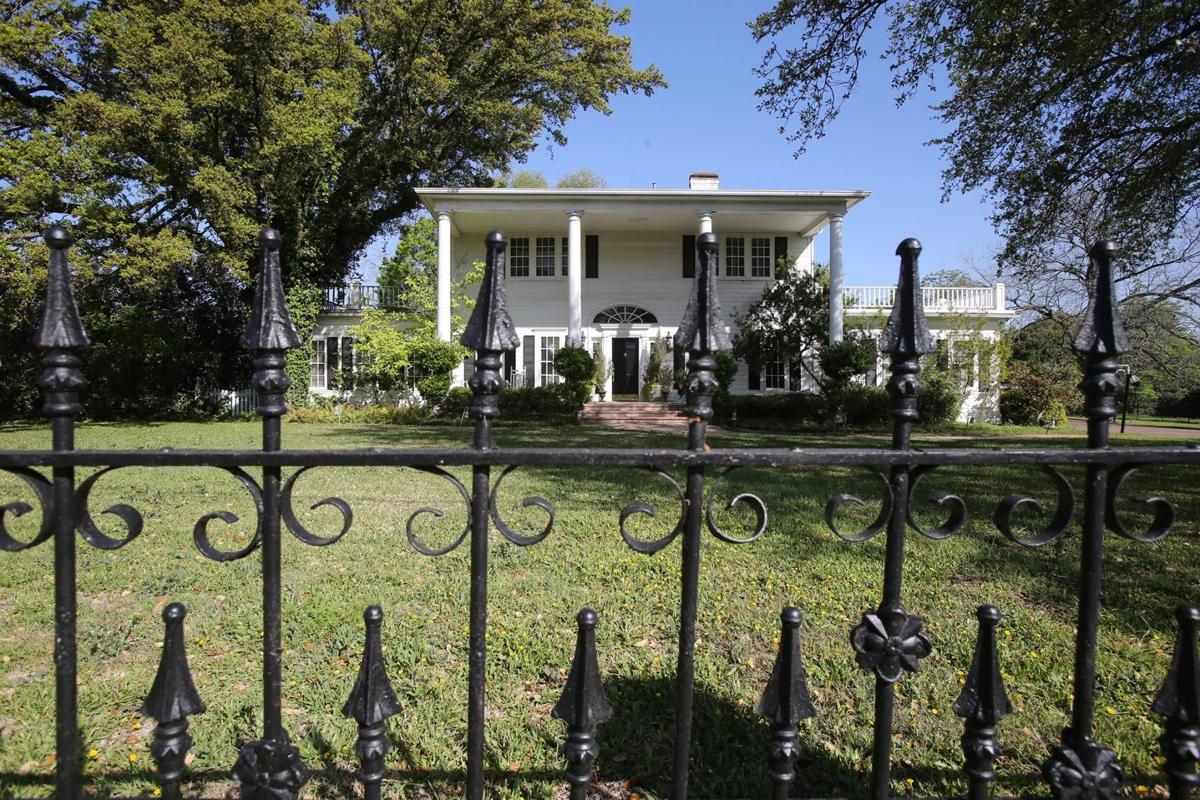 Garry and Jane Dossey have two decades of toil and joy invested in the turn-of-the-20th-century house they renovated at 3601 Hillcrest Drive, so it was hard to put it on the market, and harder to watch it go unsold for more than a year.

But they finally got the ideal buyer: Celebrity renovators Chip and Joanna Gaines, owners of Magnolia Homes and stars of HGTV’s “Fixer Upper.”

“My greatest fear was that the house would fall to someone who didn’t appreciate it or have the financial resources to continue to care for it,” said Garry Dossey, a Waco dentist. “A 110-year-old house needs some care. I think the Magnolia people will have the resources to do it.”

The Dosseys sold the six-bedroom, Greek Revival-style house and adjoining two acres a few weeks ago to Magnolia and will live there a few more months as they work on their new house in Groesbeck. Magnolia officials said they haven’t decided what to do with the building yet or whether it would be included on the popular show.

In the past couple of years, Magnolia has become a business juggernaut, drawing thousands of visitors each week to its downtown retail complex at 600 Webster Ave. and successfully branching into high-end lodging with the Magnolia House in McGregor.

The Hillcrest Drive house is anything but a “fixer-upper,” judging by a video posted by Doug Eastland of Weicher Realtors at https://www.youtube.com/watch?v=SP3eGeH7cwA.

The house, which dates back to 1903, is known locally as the “Bradshaw estate,” for well-known retailer Leo Bradshaw Sr. and his wife, Eleanor Rose Bradshaw, who lived there from the 1950s through 1993. The Bradshaws owned Cogdell’s department store, which later evolved into a gun shop that still exists today, and helped organize Cogdell Methodist Church.

The virtual house tour for 3601 Hillcrest Drive shows wood floors, stained paneling and fine furnishings inside, with an ample back porch and various outbuildings and a chapel-gazebo on the grounds. The house has more than 4,600 square feet of space, plus an old servants quarters with nearly 800 square feet.

Dossey said he and his wife, an interior designer, did a lot of the work themselves to renovate the house.

The couple has lived in that house longer than anywhere else and have enjoyed hosting their grandchildren there.

“We have a little children’s playhouse where they’d make-believe cookies and cakes,” Dossey said. “We’ve really loved that place and spent many Christmases here with our immediate families. We’re sad to lose those kinds of things. The house is so absolutely beautiful. But you have to make concessions as you age.”

The origins of the house appear not to be well-documented, though Dossey said he understands the central part of the house was an earlier structure that was dragged by mules from its original Speegleville location in 1903. The house is across Hillcrest Drive from the historic Cobbs-Walker Cemetery and a few blocks away from the 1850s farmhouse that centered the homestead of James Walker, a Texas Revolution veteran.

The neighborhood was part of Camp MacArthur during World War I, and the road that passes by the house was named Hillcrest Drive for the hospital that was founded nearby in 1920.

NEW YORK — With all the joking and hamming for the camera that Chip Gaines does on "Fixer Upper," it's hard to believe that he initially was t…

Barndominium from ‘Fixer Upper’ now a rental property near Waco

Fans of the HGTV show “Fixer Upper” can rent the Barndominium renovated during season 3, as the barn’s new owner has made the site a vacation rental, pending approval from Lacy Lakeview City Council.

For devoted “Fixer Upper” fans planning a visit to Waco, it seems too good to be true: the chance to stay several nights in one of the homes that Waco home renovation/design couple Chip and Joanna Gaines fixed up for their HGTV cable television series.

“Fixer Upper” stars Chip and Joanna Gaines apparently still have the knack for attracting crowds, whether at Magnolia Market at the Silos down…

The old “Bradshaw Estate” has been sold to Magnolia Homes, which has not yet announced its plans for the property.