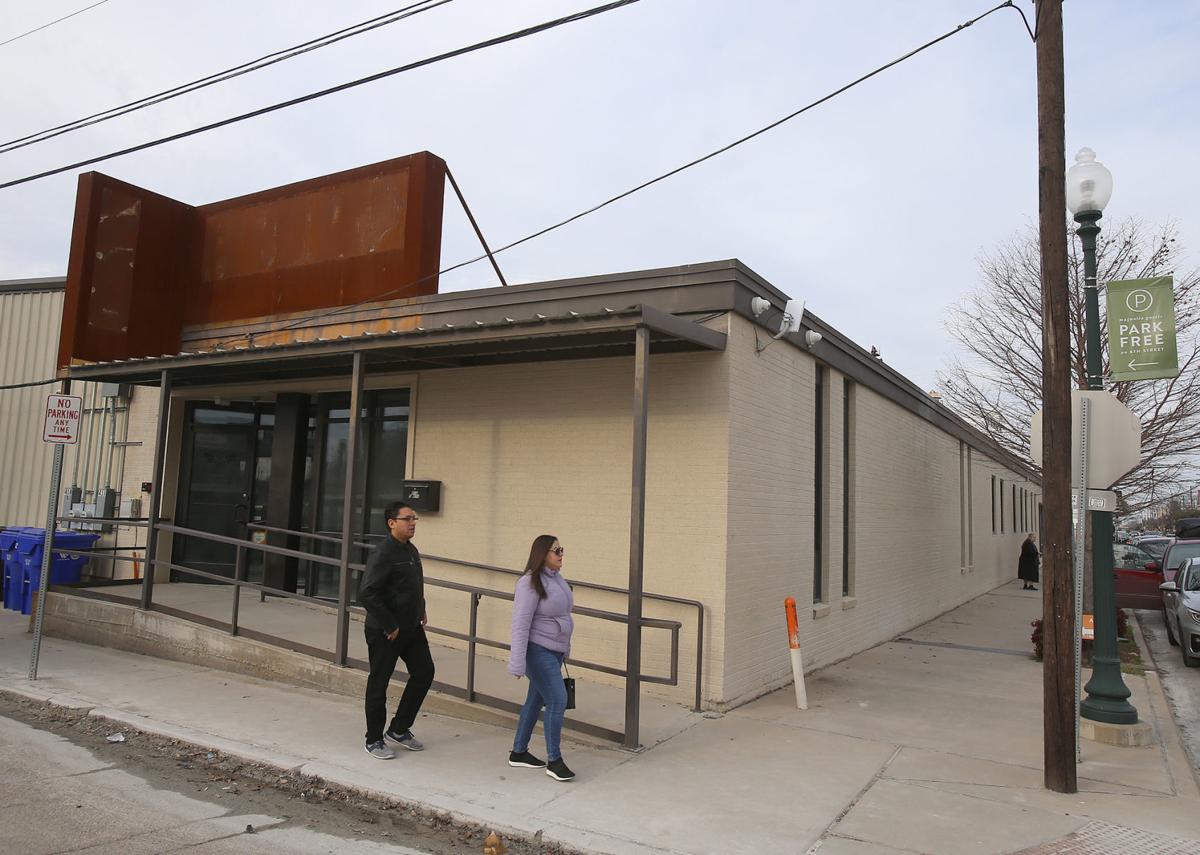 A couple heads to the Silos past the former CrossFit building, which will be converted into a coffee shop. 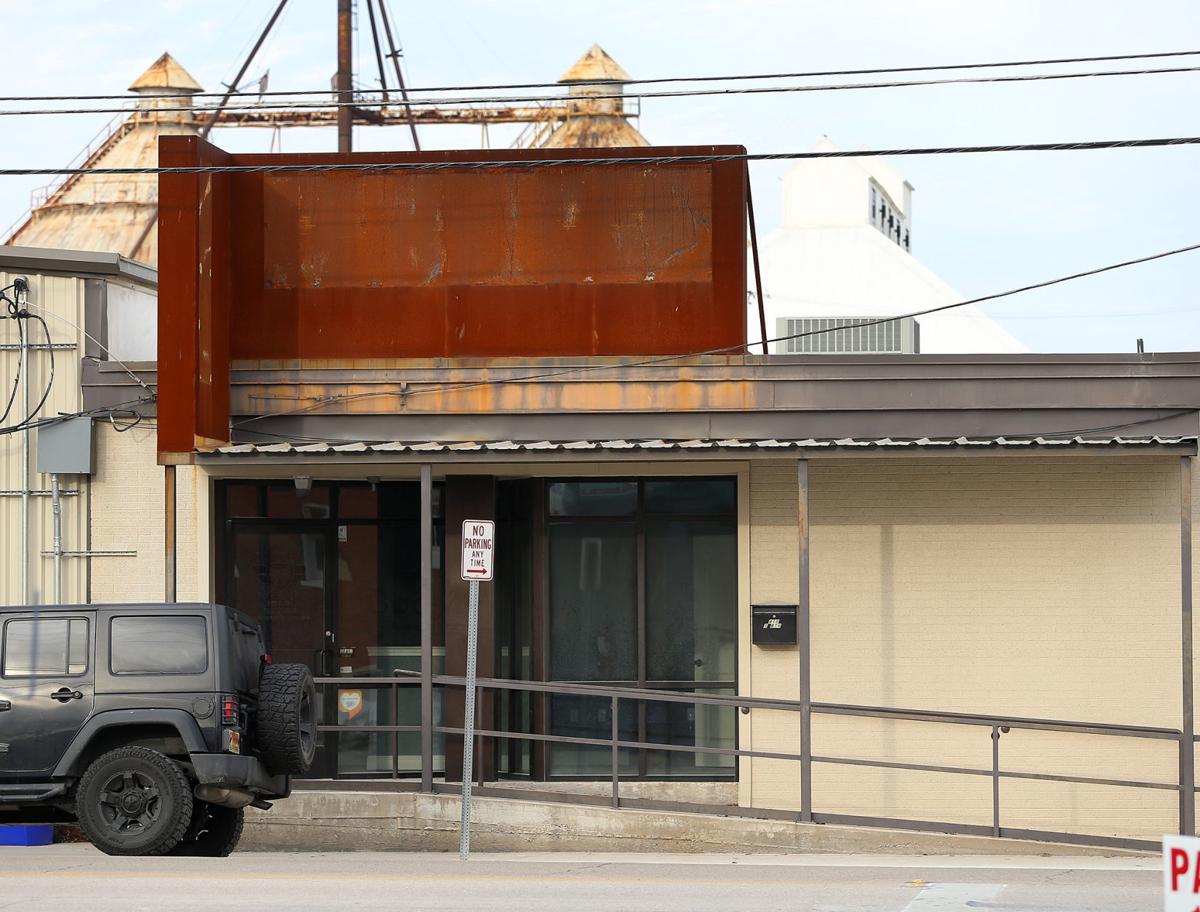 The former CrossFit building will be converted into a coffee shop.

After winning the hearts of shoppers at Magnolia Market at the Silos and the brunch crowd with Magnolia Table, Chip and Joanna Gaines are moving into the downtown Waco coffee scene.

The celebrity duo is planning to begin work in March on a coffee shop at 418 S. Eighth St., a block away from the Silos, with tentative plans to open by year’s end.

The newest venture is still seeking the perfect name and a menu, but early plans include a full-service coffee bar, fresh-baked pastries and an assortment of teas, said spokesman John Marsicano.

The venue will open in the Webster Avenue building that formerly housed CrossFit Waco, which moved to Elm Avenue last year. Capitalizing on the 30,000 visitors that are estimated to visit the Silos each week, the coffee shop will include a to-go window and indoor and outdoor seating areas, Marsicano said.

The endeavor marks the latest of several Waco enterprises for the Gaineses, who wrapped up their fifth and final season of “Fixer Upper” last April and are now developing a “lifestyle-focused media network” with Discovery. The popularity of their home improvement show, featuring the couple’s renovations of Waco-area homes, has drawn unprecedented crowds to Waco to visit the Silos, eat at Magnolia Table and even to stay in their vacation rentals.

The Gaineses have also opened up Magnolia Market at the Silos to Church Under the Bridge, which ministers to the marginalized of the city with services at the Fourth and Fifth street underpasses at Interstate 35. The couple invited the church to worship at the Silos during the four years of widening and reconstruction of I-35 through Waco.

The church will hold its first Sunday service at the tourist hotbed March 3.

Magnolia is making its next massive move, with a master plan to bringing new shops and public spaces to a two-block area anchored by its downt…

A couple heads to the Silos past the former CrossFit building, which will be converted into a coffee shop.

The former CrossFit building will be converted into a coffee shop.