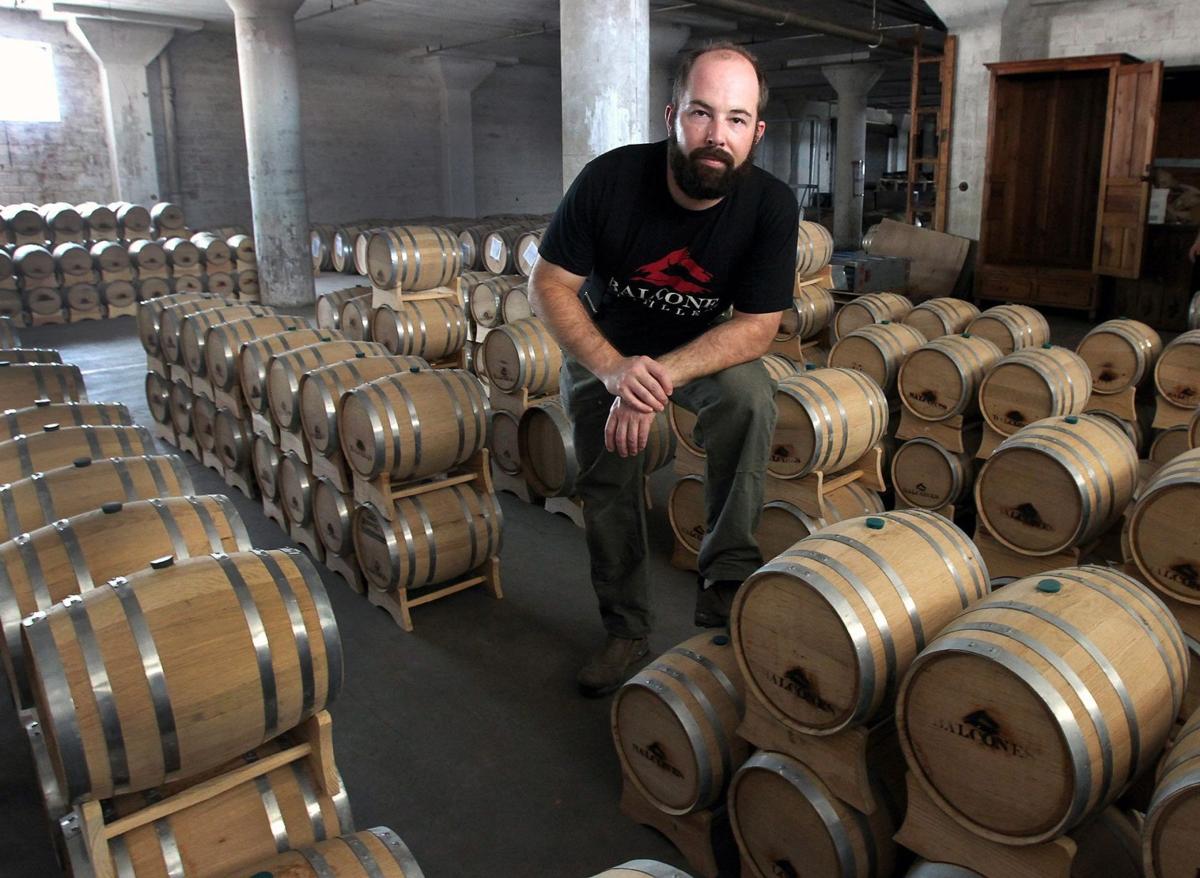 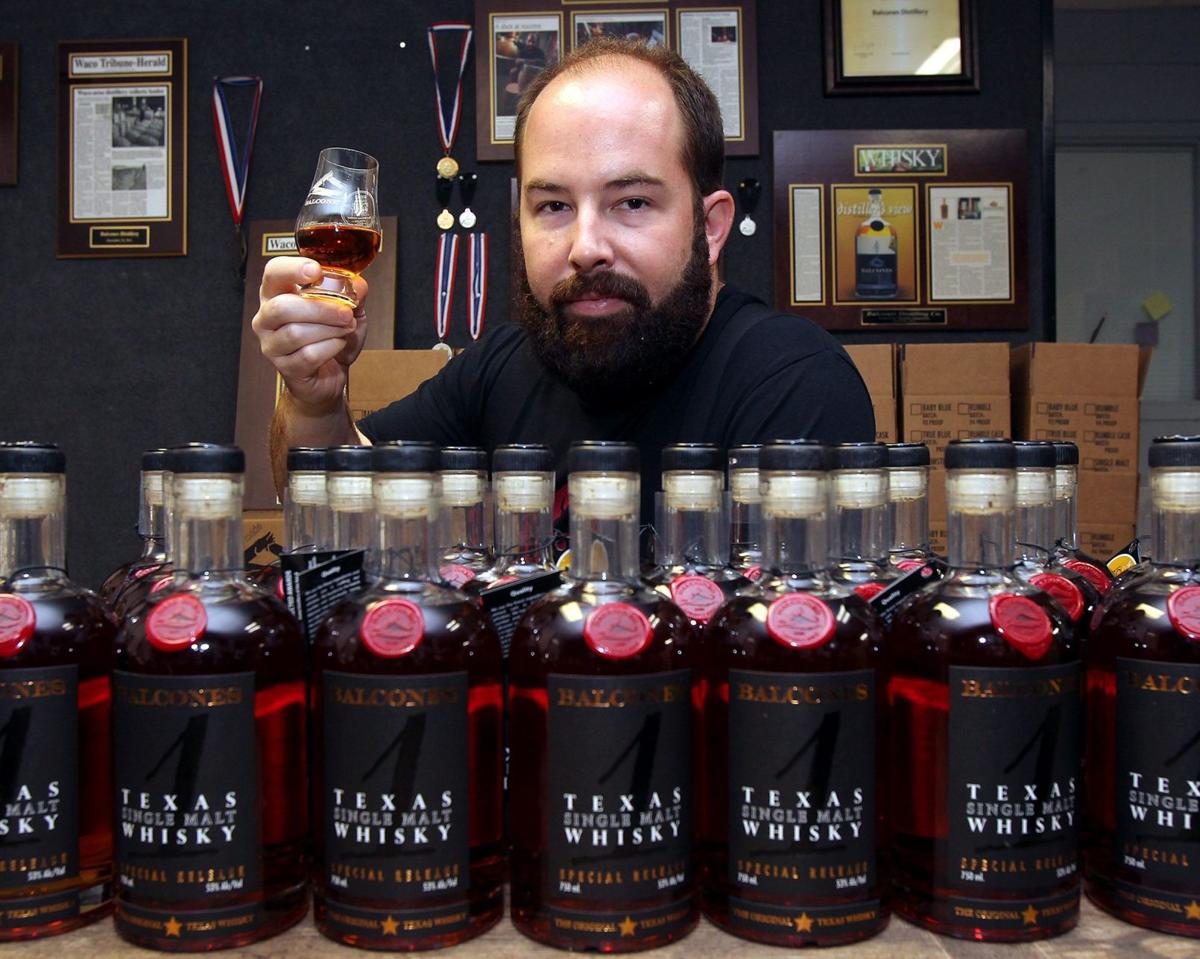 A dispute among top managers at Waco’s Balcones Distilling threatens to disrupt the operations of the award-winning whisky maker and could jeopardize the funding of an ongoing expansion.

Disagreements between Charles “Chip” Tate, president and head distiller, and the young company’s board of managers have spilled from the boardroom to the courtroom, with board members obtaining a temporary restraining order to enforce its 90-day suspension of Tate, issued Aug. 8.

The board is seeking a temporary injunction against Tate, a minority interest holder in the company, alleging Tate “has engaged in acts harmful to Balcones.” A hearing in the case is set for Sept. 18 in 170th State District Court.

Documents filed in the conflict allege Tate reportedly threatened the life of board chairman Greg Allen, suggested he would rather see the facility burn to the ground than be run by someone other than himself and continually has missed important meetings.

“I cannot begin to explain what you are trying to accomplish by refusing to participate in meeting after meeting. However, one thing is certain — it is impossible for the investors to preserve their investment, let alone for the board to provide the necessary guidance to run the company, under these conditions,” Allen wrote Tate in a communication stamped confidential and made part of the court record.

Peter Rusek, an attorney for Tate, declined comment on the ongoing litigation, as did Jeffrey Armstrong, who represents the board.

Balcones was founded in 2008 and upgraded its South 17th Street facility to triple its production capacity after its brand quickly earned a stellar reputation in the spirits world.

The company announced last year that it was going to spend more than $10 million to convert the historic Waco Fireproof Storage building at 225 S. 11th St. into its new headquarters, featuring a gift shop.

But board members allege in a court petition that Tate’s “unconscionable and reprehensible” behavior are jeopardizing the timing of the expansion and its funding.

“Despite a resolution by the board of his employer suspending him and directing him not to engage in certain conduct, Tate has continued to engage in conduct that has and will continue to damage Balcones,” according to the petition filed by the board to secure a temporary restraining order against Tate.

Tate, according to court documents, said “I should have put two in his chest,” referring to shooting Allen after their conversations about Tate’s actions. Tate owns guns and kept them at his Balcones office, the petition alleges.

Filings by the distillery also indicate that Tate owes the company $14,947 for personal charges he put on a company credit card and refuses to repay.

In issuing the temporary restraining order against Tate on Aug. 22, 74th State District Judge Gary Coley Jr. ordered Tate to refrain from entering any of the Balcones facilities without making prior arrangements; refrain from contacting Balcones’ employees or suppliers; refrain from communicating with any person in the spirits industry or in the media about Balcones or about his current assignment at Balcones; and refrain from using company debit or credit cards or other company resources.

Also, Tate is ordered to return to Balcones company computers, phones, traveling cases and all files in his possession, and to provide immediate access to and provide passwords for any of Balcones’ social media accounts and to not post anything on those accounts.

Balcones Distilling, an award-winning maker of whisky that already has a buyer for every bottle it makes, will turn the historic Waco Fireproo…

Balcones Distillery in Waco has won another prestigious award for its whiskey.

Waco whiskey Baby Blue getting award-winning attention at the bar

Waco’s own Baby Blue, a homegrown Texas whiskey, is catching the attention of bartenders and appearing in award-winning drinks.

The day Greater Waco-area outdoor enthusiasts have been waiting for arrives Wednesday, when a 42,000-square-foot Cabela’s Outpost store opens …

See what tidbits of local business news Mike has rounded up this week.

How the Democratic Party won Georgia

Bus dangles from overpass in NYC

Bus dangles from overpass in NYC