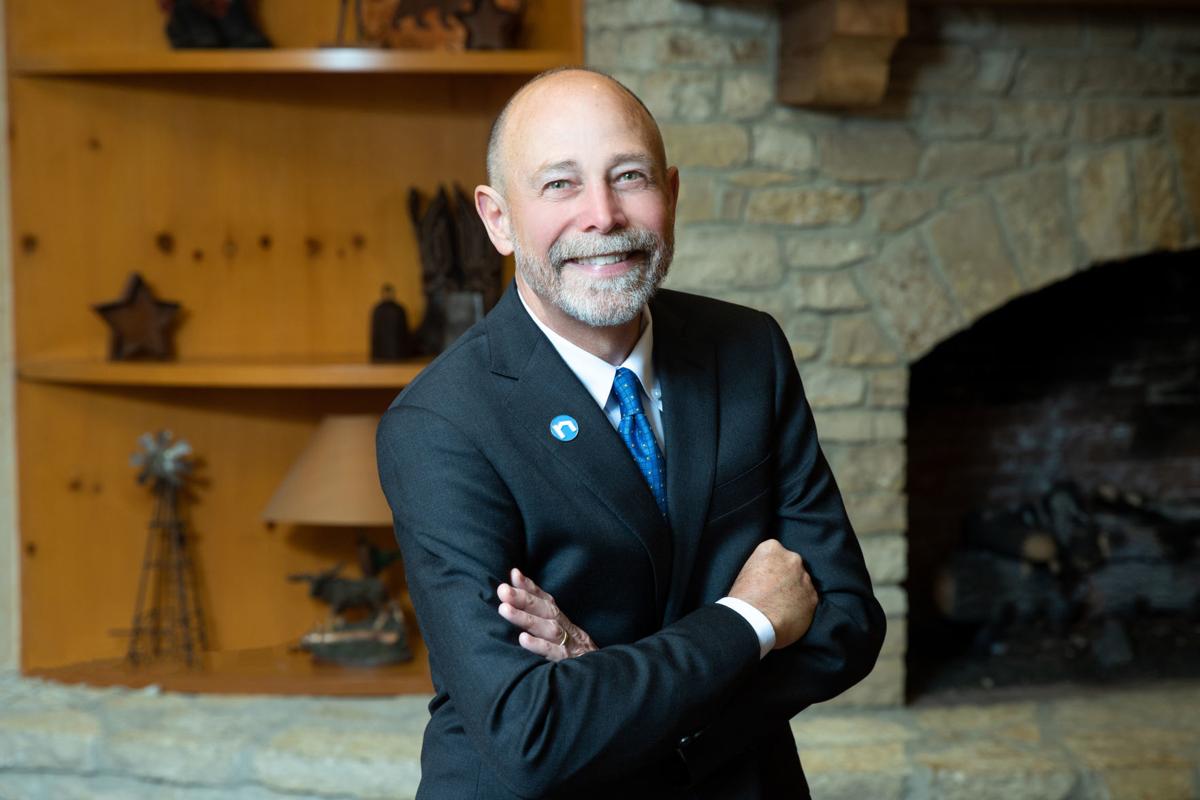 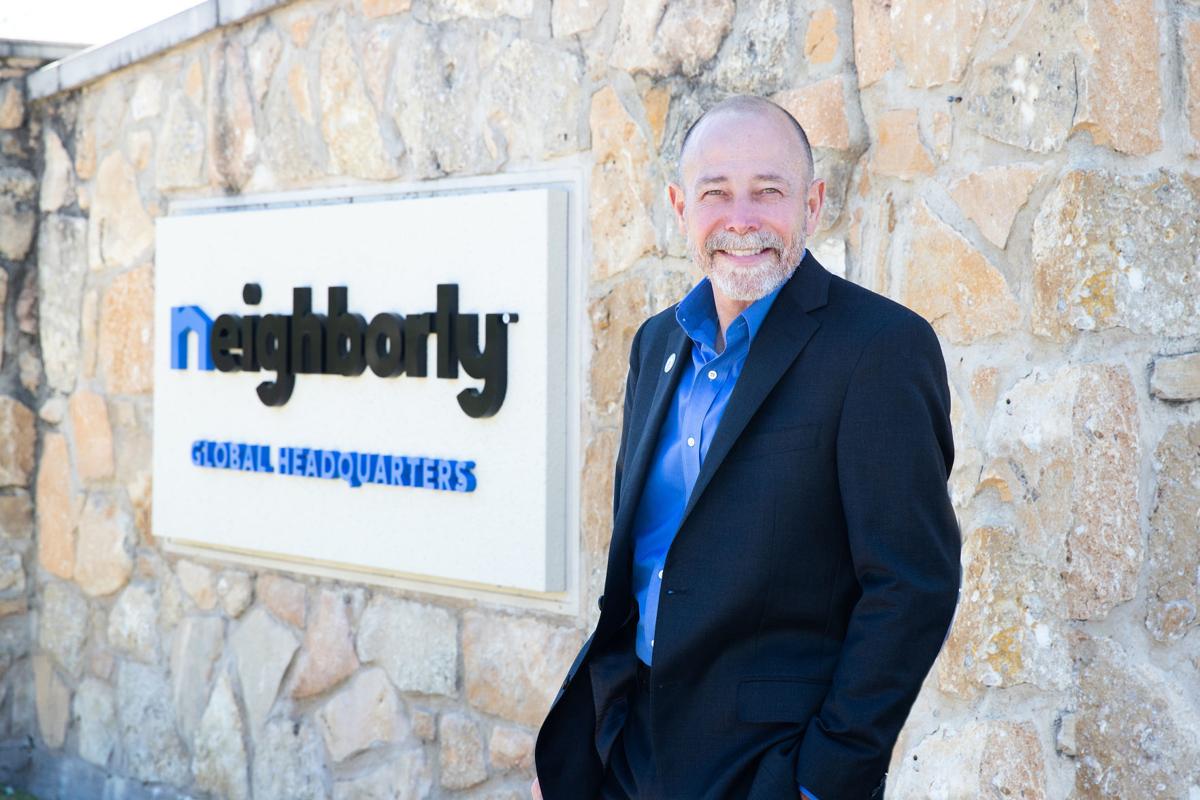 Mike Bidwell is the CEO of Neighborly, formerly the Dwyer Group.

With global sales among franchisees doubling to $2 billion over the last five years, Waco-based Neighborly has become a household name, and CEO Mike Bidwell is making the rounds to talk up its success.

Bidwell made a guest appearance at the New York Stock Exchange to chat about National Home Improvement Month and traveled to Las Vegas to receive a “Dealmakers” award from Franchise Times magazine.

He also wrote a piece for LinkedIn Pulse, an online source of business and employment information. He talked about “National Small Business Week” celebrated earlier this month and its application to a multibillion-dollar company like Neighborly whose success, ultimately, lies in the hands of 3,700 franchisees and the 850 staffers employed at Neighborly.

Until last year, Neighborly had long operated as The Dwyer Group since it was founded by the late Don Dwyer in 1981. He started with a single concept, a carpet cleaning and coloring business called Rainbow International. Today it oversees 22 brands, many related to home maintenance or repair, hence the name change to Neighborly. The move was meant to create “stronger brand identity with target customers,” according to a fact sheet by publicist Monica Feid.

Waco’s Neighborly campus occupies acreage at 1010 N. University Parks Drive, near Bosque Boulevard, Colcord Avenue, Lake Brazos and Cameron Park Zoo. It serves as Neighborly’s nerve center, where about 300 people carry out training, back-office and executive functions. A new executive office building, still being filled, includes Bidwell’s space and a brimming marketing department, where most of Neighborly’s 65 PR-related staffers produce promotional products under Lisa Zoellner, who was hired as the company’s first chief strategy and marketing officer, according to Neighborly.

During Bidwell’s five years as CEO, the company has added 12 brands and been bought out twice. It now is owned by New York-based Harvest Partners, which was founded in 1981 and targets middle-market companies.

Bidwell was employed with Shell Oil Co. in Houston before semi-retiring to his native Arizona. Neighborly executive vice president Robert Tunmire called to inquire about his possible interest in joining Neighborly and moving to Waco.

Bidwell said thanks but no thanks, but Tunmire’s persistence prevailed.

During a question-and-answer session at his office, Bidwell discussed trends in the franchising industry and within Neighborly.

“I can’t tell you who is going to make it,” he said. “It takes grit, and some people may not be suited to being self-employed. The No. 1 thing that leads to getting out is a life event that causes a franchisee to lose focus on the business. This could be sickness, injury or divorce.”

Mike Bidwell is the CEO of Neighborly, formerly the Dwyer Group.