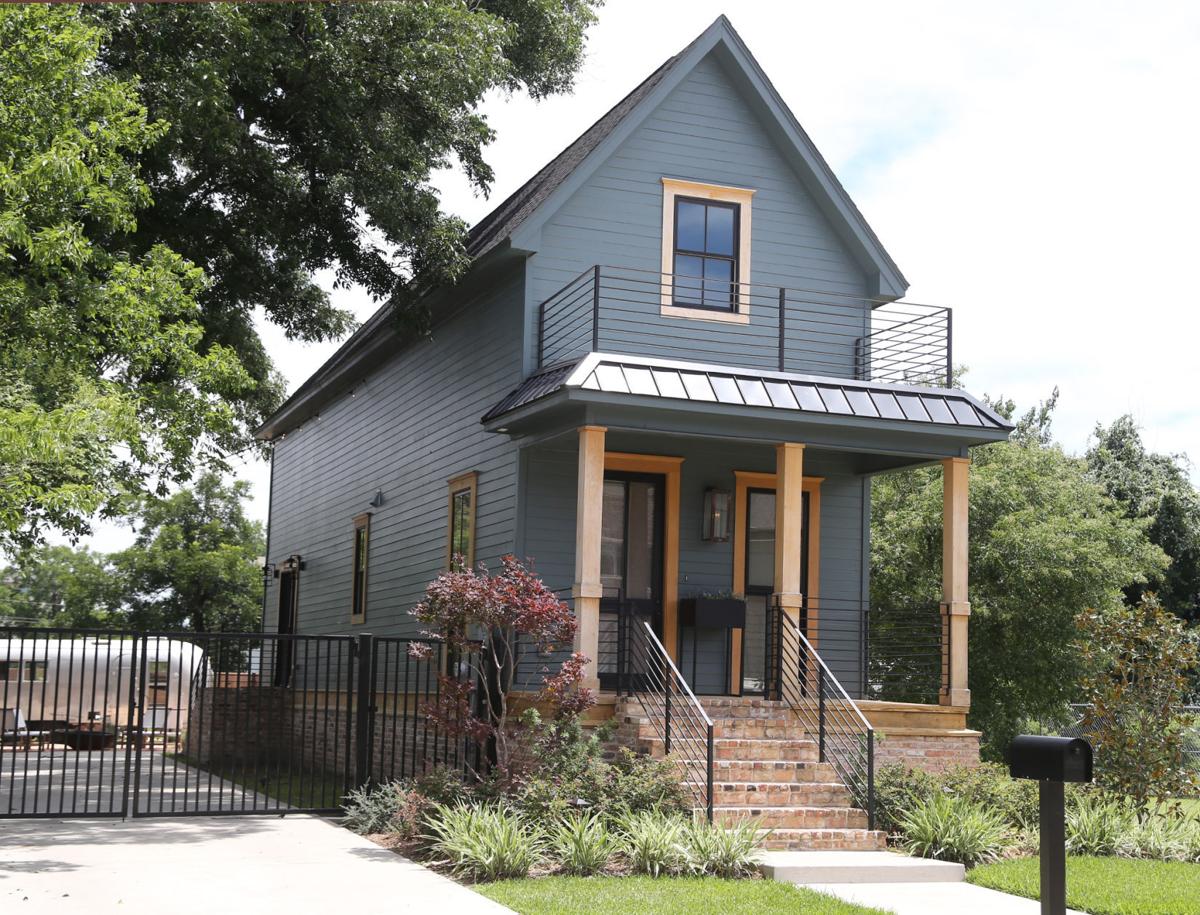 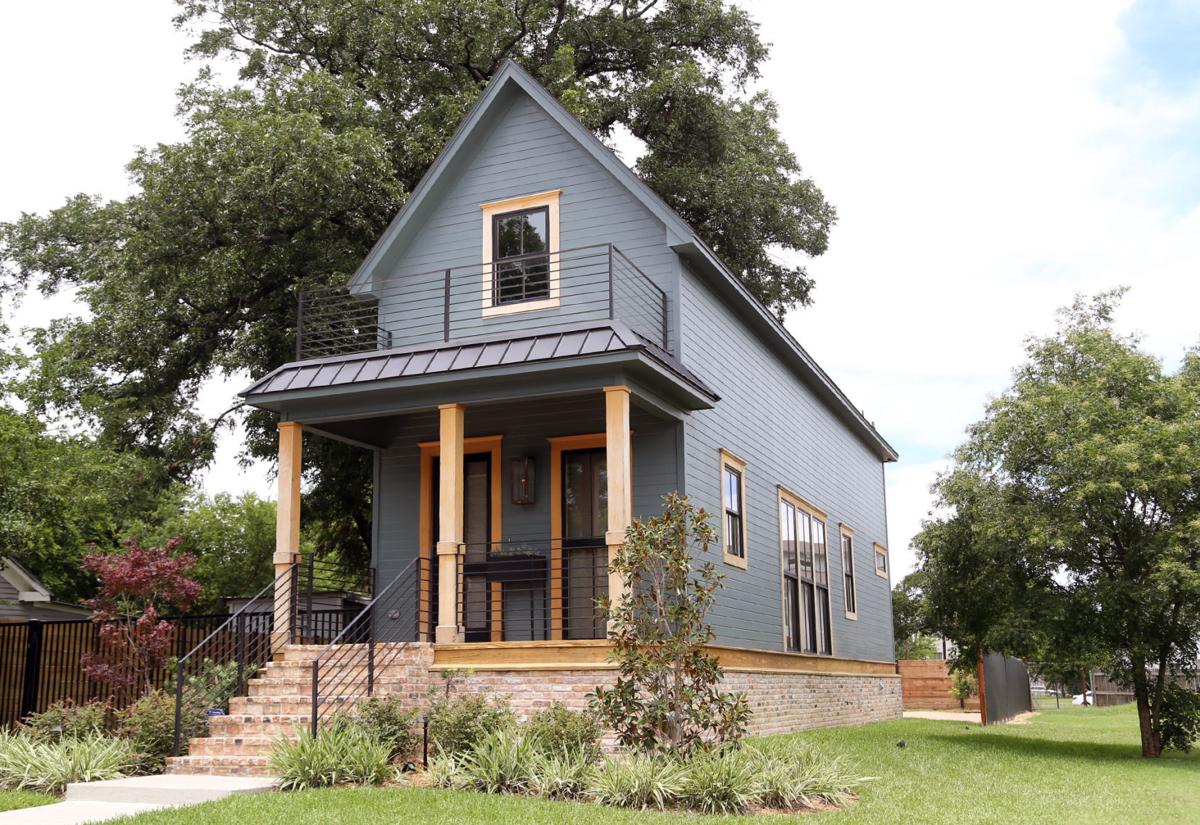 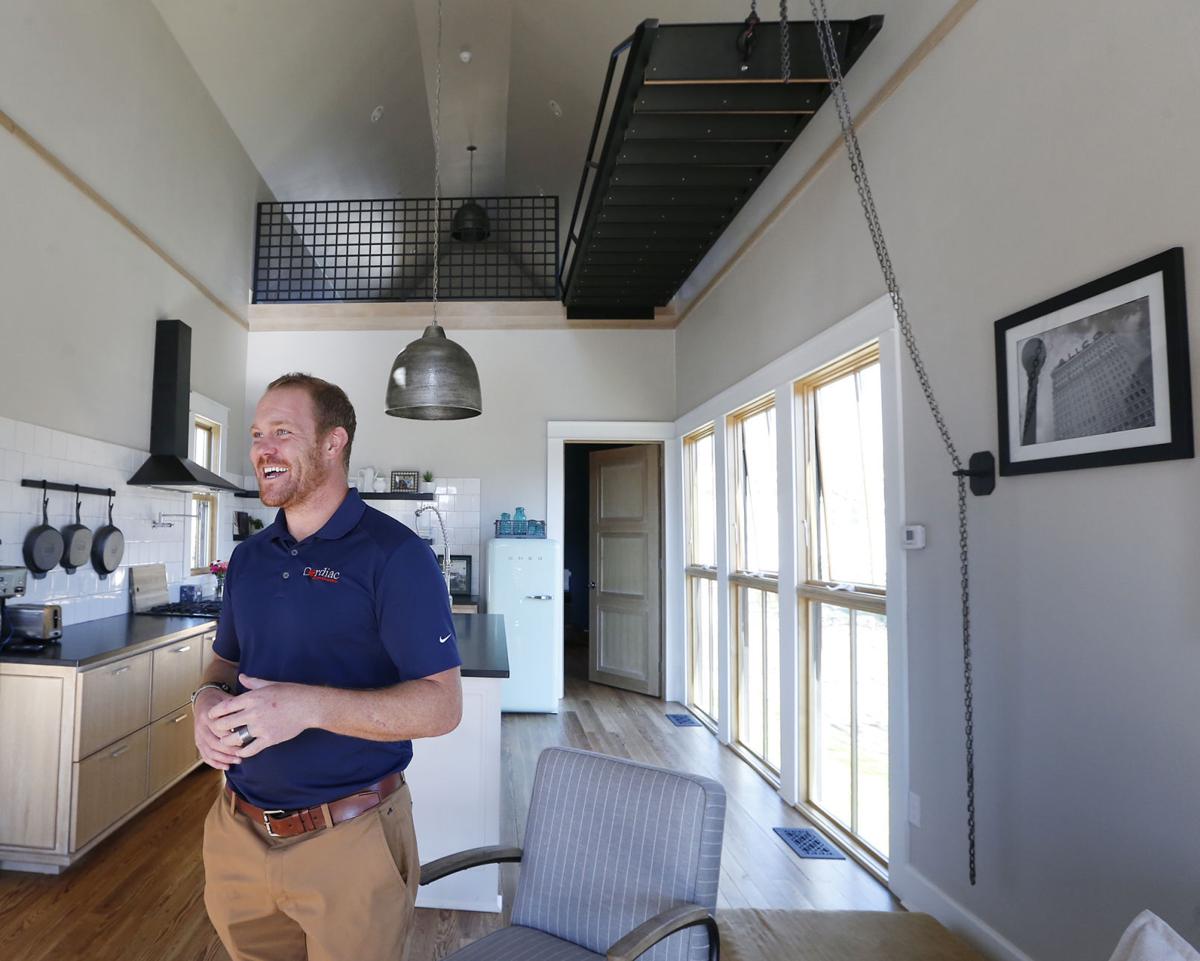 Reaction to Cameron Bell’s decision to place a $950,000 asking price on the small, one-bedroom house he owns in South Waco has shocked the Denton resident, but he insists the number is fair and said he likely would invest proceeds from a sale to projects near Magnolia Market at the Silos.

Information about the house, which was featured in an episode of “Fixer Upper,” also appeared on realtor.com .

Kathy Schroeder, who oversees residential services for Coldwell Banker Jim Stewart Realtors, called the listing “the talk of the town,” and other local agents wondered if the asking price was a misprint. It was not.

Reached by phone on Saturday, the 31-year-old Bell said he has received inquiries from media outlets across the state and from USA Today, though he has not had time to respond to many of the calls.

“I think it’s a case of sticker shock,” he said with a laugh. “I know the price has turned some heads because people typically look at the property as a single-family residence, but I view it as investment property.”

From a money-making standpoint, he said, “I think it offers a better return on investment than any of the surrounding commercial properties.”

Bell, a graduate of Reicher High School and now a pharmaceutical representative whose territory includes Waco, said he intended to live in the house when business brought him to town.

He acquired the old structure for nothing from developer Shane Turner, who was poised to raze it as he cleared land for a development that includes hotels, restaurants and retail near South 10th Street and Interstate 35. At Bell’s request, crews relocated the house to a lot on South Seventh Street, and Bell said he spent about $140,000 to allow Chip and Joanna Gaines to transform the eyesore into an attractive cottage.

“ ‘Fixer Upper’ and Chip and Joanna got on-board, and they did a fantastic job,” Bell said. “It’s funny the way everything has played out, different than anyone could have anticipated. I had to find a lot, and the city approved the relocation, and everything worked out great.”

He said the home is listed at 1,050 square feet, “but only has a footprint of 700 square feet, which everybody is describing as very small. Well, when all of this was going on, my wife and I were living in a 690-square-foot rental house in Denton, so this was an upgrade for us.”

Bell said he decided to make the home available for short-term rentals when he was not staying there during his business trips. He received such an enthusiastic response that he now stays with his parents, David and Billie Bell, of Waco, when he needs a place to spend the night in town. He markets the house on Airbnb.com, charges $325 a night and said he keeps it occupied about 90 percent of the time.

“This shotgun house has been completely renovated,” the Airbnb listing states. “Enjoy the ambiance of this historic Waco home nestled in the heart of downtown, and Baylor. The Magnolia Silos are down the street, as well as countless restaurants.”

Reviews featured on the site heap praise on the accommodations.

“Fans of ‘Fixer Upper’ will not be disappointed,” wrote “Emily,” who stayed in May. “We couldn’t have been more pleased with the location for the house is two blocks from the Silos. We parked our rental car on Friday and didn’t need it until we left on Sunday. We were tickled to see people slowly driving by the house, taking pictures. We felt like celebrities. The area surrounding The Silos and Shotgun is having a renaissance. It would be worth a second trip in a few years to see what’s new.”

Other reviews echo the sentiment.

Asked about the staying power of Magnolia’s charm and what would happen if it waned, Bell said the area’s growth will continue.

“Right now, the neighborhood has a driving force behind it, momentum created by Chip and Joanna. For that reason, it is wise to invest,” Bell said. “It’s kind of like building near a sports stadium. Sometimes the team will be good, sometimes not, but what the Gaineses are doing will have a residual impact. This will be a growing area regardless.”

Pam Whitworth, owner of Heart of Texas Realty and an investor in real estate, said she has been following news of the home on South Seventh Street and the asking price Bell has placed on it.

“It’s a fabulous location and that’s a super cool property that’s getting a lot of publicity, but I don’t think the return on investment would be what most investors are looking for,” Whitworth said. “Let me put it this way: I believe you could invest a lot less than $950,000 and generate a comparable level of income, though if you kept the place booked 29 out of 30 days, that might be a little different story. For that price in Waco, you probably could buy three really nice properties that would allow you to diversify.”

She is less certain about the area’s momentum continuing.

“Magnolia is a really big plus for that neighborhood,” Whitworth said. “But where will it be in three to five years? I hope it’s in the same place for the sake of Waco, but that’s one thing to consider before spending that much money on property. I just think the asking price is a little steep.”

Maggie DeLeon, who manages the Migel House Bed and Breakfast at 1425 Columbus Ave., said she was not surprised to hear that even a small home near the Silos is attracting steady customers. Rates at Migel House range from $225 to $400 a night.

“I would say the majority of those staying here indicate they want to visit Magnolia,” DeLeon said. “We have guests from California, New York and Florida, and they have made the trip to sample the Magnolia experience.”

The Waco City Council raised the bar for short-term rentals Tuesday, voting 6-0 on ordinances that place new restrictions on homes rented with…

A small house on South Seventh Street is carrying a big asking price that has local real estate agents shaking their heads in disbelief.