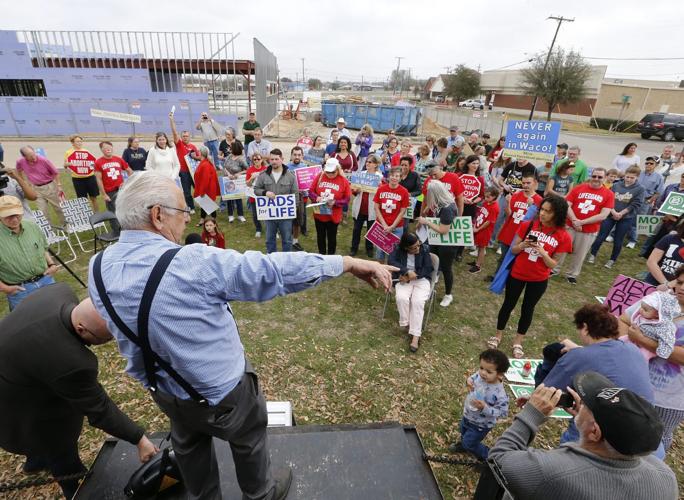 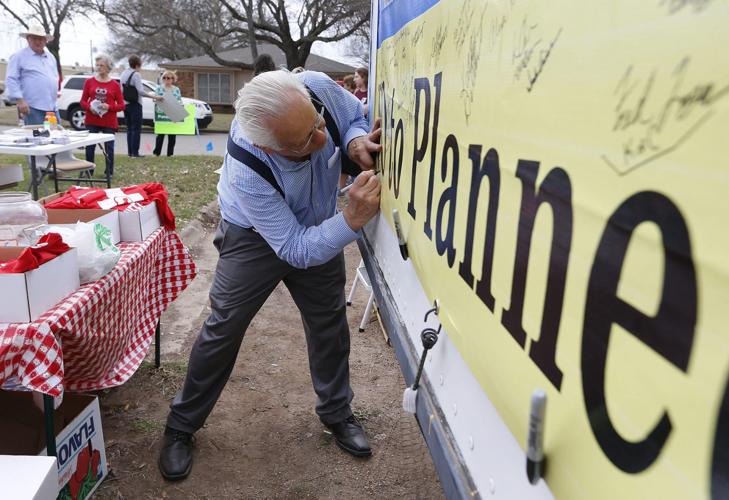 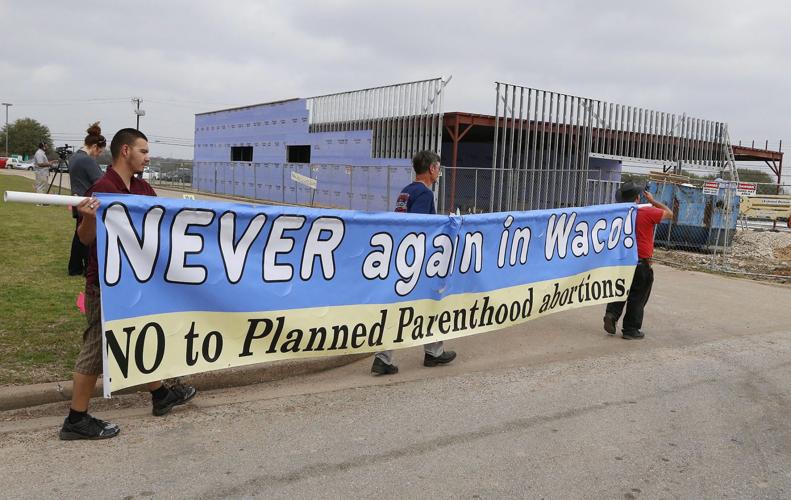 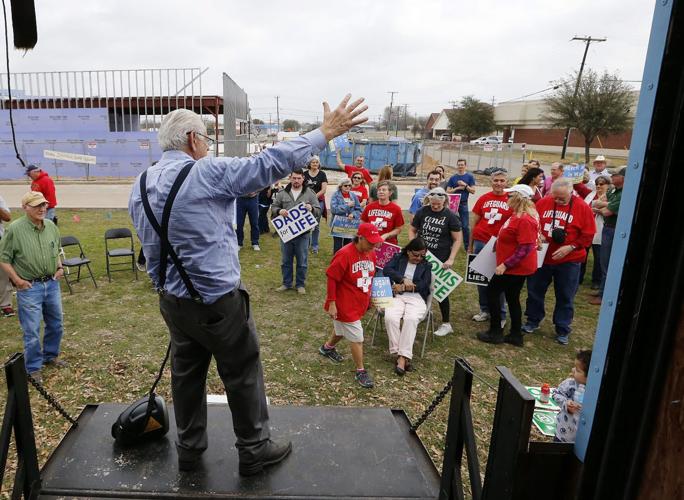 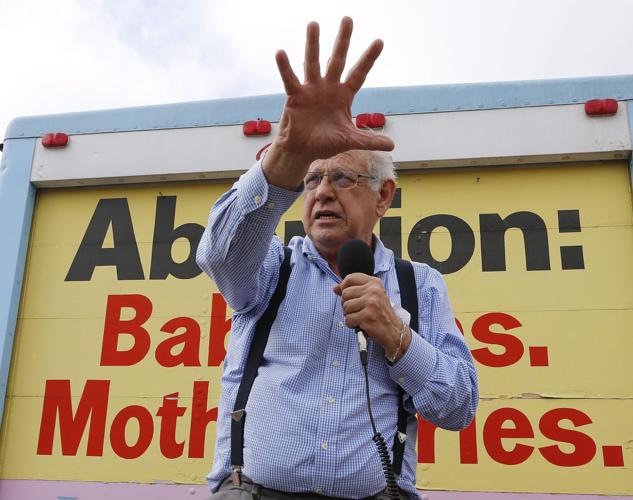 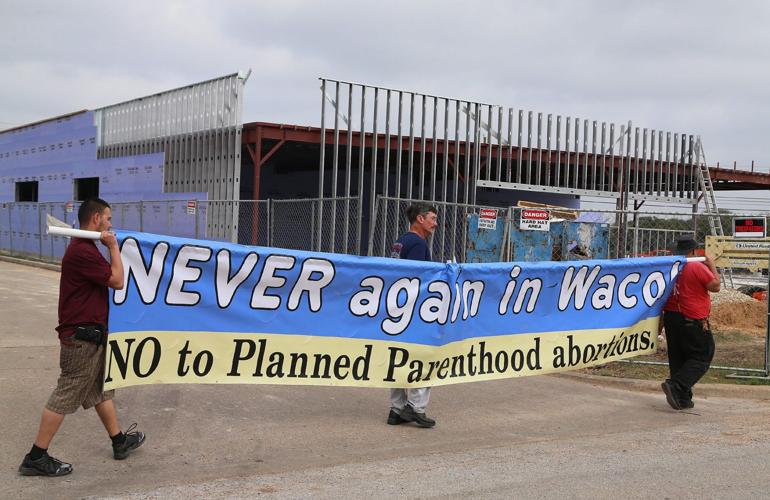 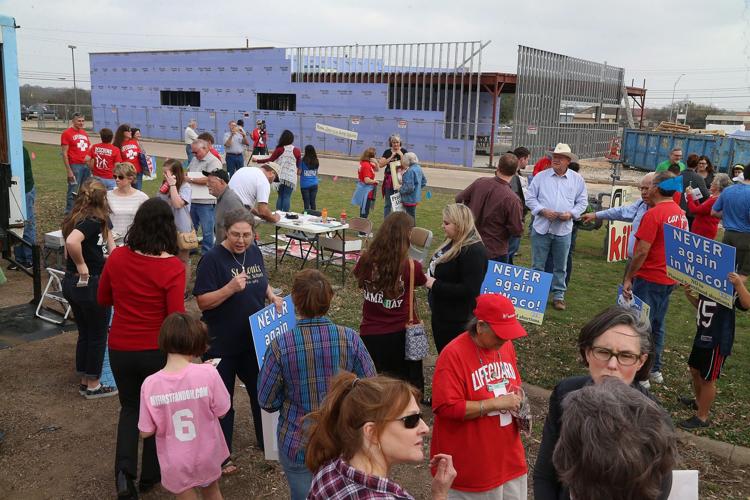 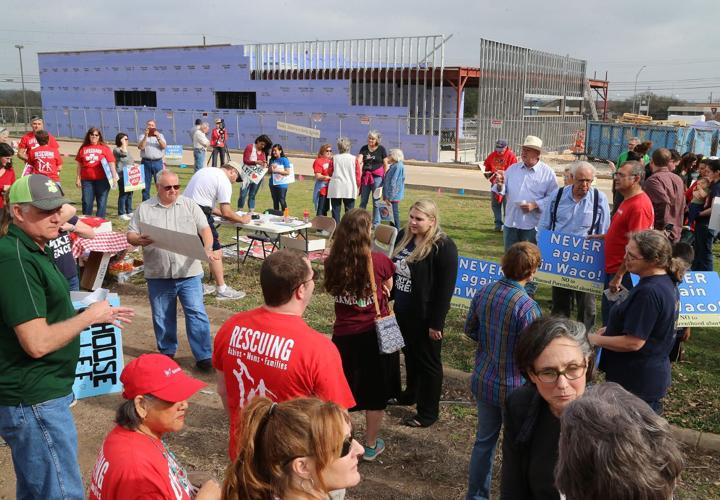 Planned Parenthood of Greater Texas expects this year to reopen a local abortion facility that since-overturned state legislation forced it to shut down four years ago, and abortion foes are already rallying against it.

The nonprofit organization won a state license in November to resume abortion services at its clinic at 1121 Ross Ave., which already provides other women’s health services.

The abortion services ceased in 2013 in the wake of new state laws that required abortion clinics to qualify as “ambulatory surgical centers” and to have admitting privileges with a hospital within 30 miles. That law shut down more than half of Texas’ 40 abortion operations.

But in June 2016, the U.S. Supreme Court overturned key provisions of the law. Since then, the Texas Department of State Health Services has approved three abortion facilities licenses for Waco, Austin and Houston.

An Austin-based spokeswoman for Planned Parenthood of Greater Texas said it’s possible Waco will have the first reopened abortion facility in Texas after the court ruling, but the opening date has not been set.

The news has outraged officials with local anti-abortion groups, which held a rally Saturday with the theme “Never Again in Waco.” Pro-Life Waco teamed with CareNet Waco for the event at a construction site at 700 W. Highway 6.

Pro-Life Waco director John Pisciotta said he thinks the 6,500-square-foot medical building going up there will ultimately be Planned Parenthood’s Waco abortion clinic, based on private conversations he has had. He acknowledged that he doesn’t know with certainty what the building will be.

“What we know is that they were in the abortion business from 1994 to 2013 and they performed 19,000 abortions and now they intend to start again,” Pisciotta said. “It’s a matter of proclaiming hopefully that people opposed to abortion and the shedding of innocent blood will stand up and proclaim, ‘Never again in Waco.’ We hope to persuade Planned Parenthood to stop it, because you’re going to face huge opposition.”

Pisciotta recently sent letters to local construction contractors urging them to “stay far away from this project in view of its possible eventual use.”

Pisciotta in the past has organized boycotts against the Girl Scouts and regular protests against a bank for their purported connections to Planned Parenthood. But he said he has not called for a boycott or protest against contractors in this case.

K. Paul Holt, executive director for the Central Texas Associated General Contractors, said such a boycott would be “inappropriate” and unprecedented in this area. He said contractors often bid to build the “shell” of a structure without knowing what its final use is.

“It’s difficult in a case like this to accuse people of trying to help any organization or business when they’re just working on the shell of a building,” Holt said. “They may not know what’s going in that building, but they have a contractual commitment that’s very expensive to break.”

Planned Parenthood of Greater Texas spokeswoman Sarah Wheat declined comment on whether the organization is building a new clinic in Waco.

“In light of the history of harassment by extremists opposed to the Planned Parenthood mission, it is our ongoing policy to not comment on renovation or construction projects for security reasons,” Wheat said in an email.

In the meantime, she said Planned Parenthood’s remaining services in Waco face the threat of further government funding cuts.

The Ross Avenue clinic provides about 4,000 Waco-area patients a year with services such as contraception, well-woman exams and screening for breast and cervical cancers and sexually transmitted diseases.

The Texas Legislature in 2015 blocked breast and cervical cancer screening funding from Planned Parenthood clinics in Waco and elsewhere in the state. Now foes of Planned Parenthood in the U.S. Congress are seeking to defund the organization by eliminating it from the Title X program that has funded family planning services for 40 years.