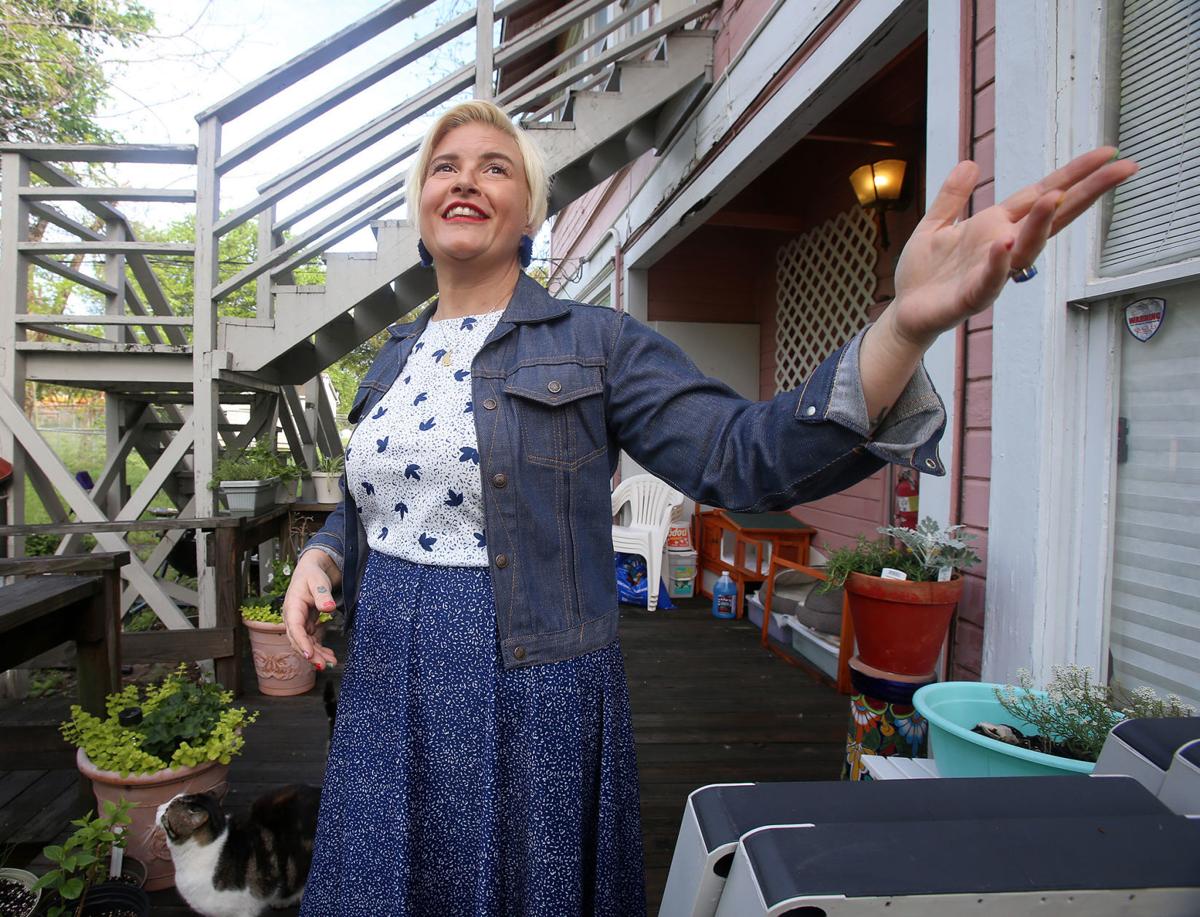 Summer Shine, the operator of Sunshine Recovery House, discusses the future of the nonprofit that helps women transition back into society after an addiction. 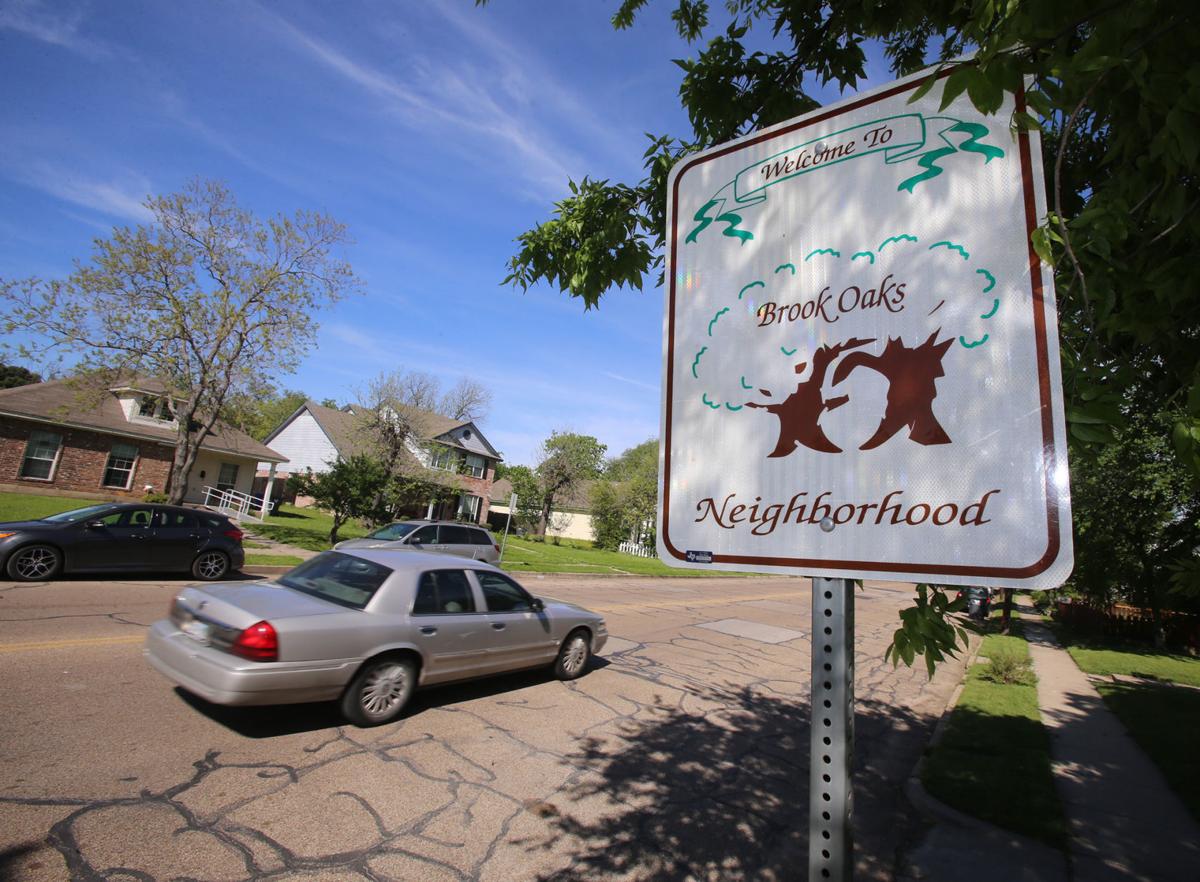 Sunshine Recovery House will be located near Brook Oaks neighborhood, pending approvals from the Waco City Council and further fundraising.

Sunshine Recovery House, a Waco nonprofit that serves women struggling with addiction, is on its way to a new home.

The group is planning to host 12 to 14 women in a home near Brook Oaks neighborhood where they can combat their addictions and then begin the transition back into normalcy.

The city of Waco Plan Commission last month unanimously approved a zoning change on the home from a residential land use to a more flexible use, and the Waco City Council is set to vote next Tuesday on the request.

Summer Shine, who operates Sunshine Recovery House, said the nine women who stay at two rental houses will move into the new site along with a few other new clients.

She said state officials who oversee addiction services oftentimes don’t approve programs that last more than 30 days. Those programs are also expensive — the cheapest types can cost $15,000, she said.

“Thirty days is just enough time to clear your mind and your body from drugs and alcohol,” Shine said. “You still have to learn how to function in society. You still have to figure out how to have a job and be in recovery, and how to have a relationship and be in recovery. You basically have to learn how to walk again. What we offer is stability during that time of transition trying to figure things out like, ‘How am I going to advocate for myself medically, physically, spiritually, emotionally and still stay in recovery?’ ”

About 25 people attended the Plan Commission meeting to support the zoning change. One resident, speaking on behalf of at least three neighbors, opposed the plan, saying she wanted to live in a neighborhood with families.

Two other nonprofits are located nearby, though, and Shine believes the project will actually add value to the neighborhood.

In October, she told the Tribune-Herald an anonymous donor agreed to donate $150,000 if the community could match the donation. She said the nonprofit still needs to raise about $40,000.

“This is a strategy, not something by default, in that the women are given a safe place to live where there’s nobody coming after them,” board President Dan McReynolds said. “And it’s below market rent, but it’s teaching them the responsibility they have to have to grow into real life as opposed to, ‘Here’s a free place to stay, completely.’ ”

Shine said one woman recently moved on from the program and had bought a car and a house. The transition time of more than a year was pivotal for her.

At its Tuesday meeting, the city council will take action on the plan commission’s recommendation.

Some area builders balked this week when consultants reported the city of Waco has the option to add as much as $7,600 in impact fees to the c…

Thomas West, the runner-up in the March Republican primary, made up ground in Tuesday’s runoff and finished strong to defeat Kristi DeCluitt t…

See the scene in Beirut as protesters call for a 'revolution'

See the scene in Beirut as protesters call for a 'revolution'

Summer Shine, the operator of Sunshine Recovery House, discusses the future of the nonprofit that helps women transition back into society after an addiction.

Sunshine Recovery House will be located near Brook Oaks neighborhood, pending approvals from the Waco City Council and further fundraising.