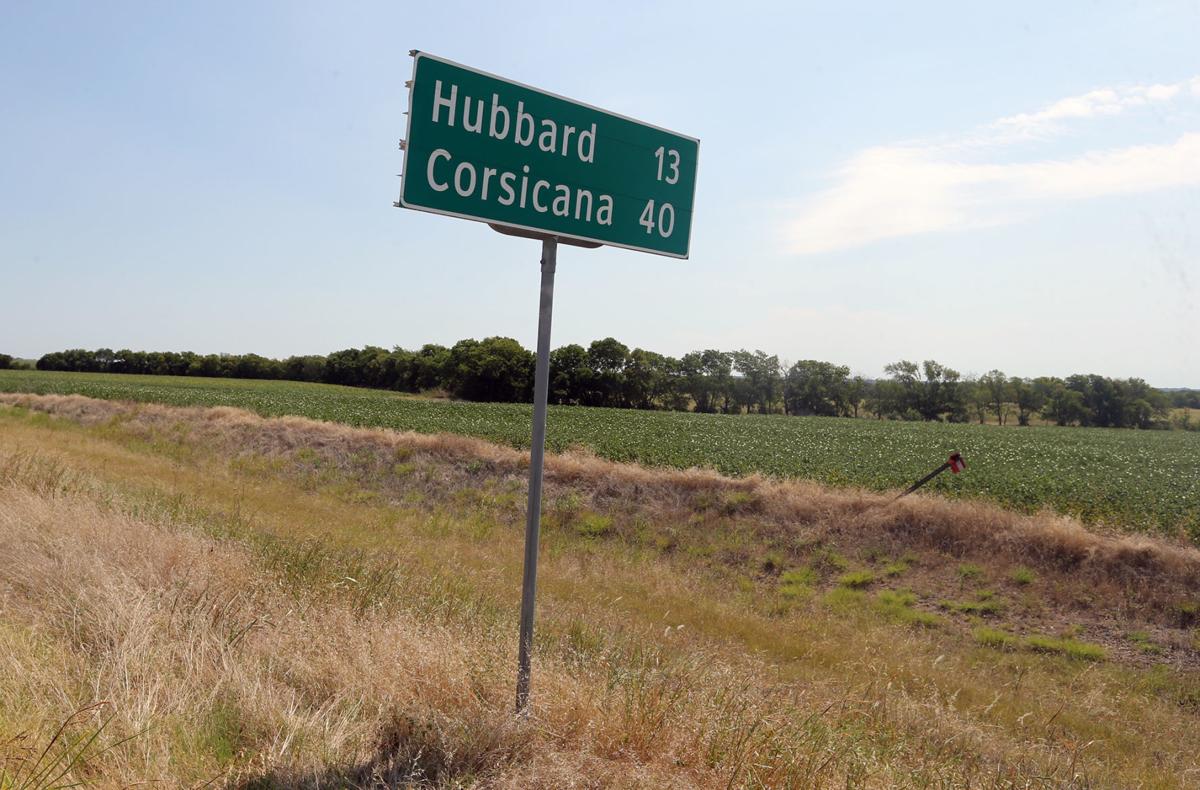 The city of Waco will buy a 772-acre tract of land next to its proposed landfill site near the intersection of State Highway 31 and TK Parkway. It will bring spending on land for the site to $5 million. 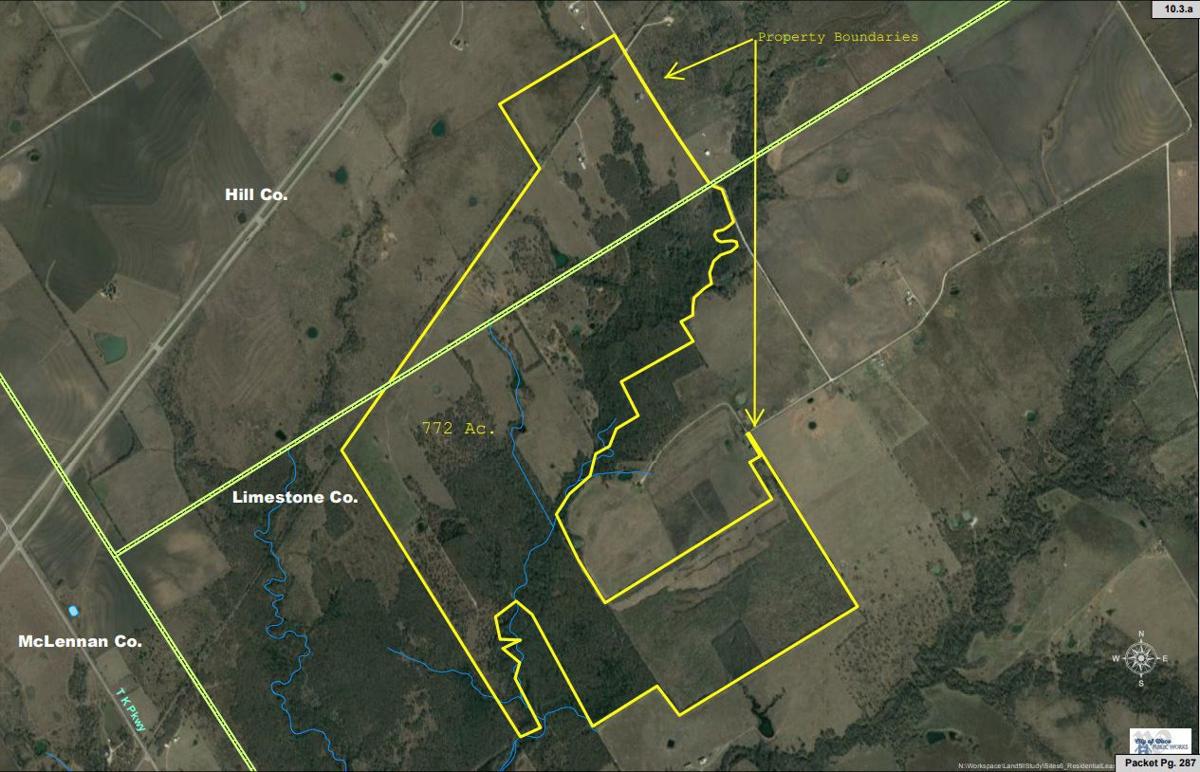 The outline of the 772-acre tract the city of Waco will buy.

The city of Waco’s pursuit of a landfill near the intersection of State Highway 31 and TK Parkway took a step forward Tuesday as the city council approved the purchase of a 772-acre tract leaders say will serve primarily as a buffer between garbage piles and the nearby community.

The land, adjacent to a 502-acre tract the city bought this summer, is in Limestone and Hill counties. Waco Mayor Kyle Deaver has said about 80 percent of the 772 acres will provide open space between the landfill and surrounding areas, including TK Cemetery.

Before council members unanimously approved the $3.2 million purchase, two residents of Mount Calm spoke in opposition of the plan.

“To say that I am a little bit disappointed in the fact that the city of Waco would move to two neighboring counties to install a landfill is very disappointing to me, and I would’ve never dreamed that I would see that,” said Joe Dunlap, who said he worked in downtown Waco for decades.

City leaders told the Tribune-Herald last week the buffer zone, highway safety improvements and modern waste management practices will mitigate any disturbance to nearby residents. Axtell residents have mobilized against the plan, saying the city is imposing on their community.

The 502-acre tract lies in eastern McLennan County and Limestone County. It is the city’s second proposed site for its next landfill. The city has not submitted a permit application to the state for the other site, near Highway 84 off Old Lorena Road. The city searched for alternative sites after residents in the Highway 84 corridor pushed back on that plan.

In a statement, a group of Axtell-based opponents called the council’s action Tuesday a “travesty.”

“We are disappointed that the city of Waco would pursue yet another large tract of acreage in our area in order to expand their already massive regional landfill project,” according to the statement.

The group also said the city is paying significantly more per acre than large tracts of agricultural land in the area typically sell for.

“This is a disturbing misuse of public revenue, especially seeing as there are numerous other, less costly options available to the city and its residents,” the statement said. “Moving forward, Axtell and the surrounding communities will continue to relentlessly fight the city’s continual encroachment upon our way of life.”

In other business Tuesday, the council authorized city staff to apply for a $1.5 million grant from the U.S. Department of Housing and Urban Development to support lead-based paint remediation for Waco homes.

The grant would stretch through April 2022.

In the 76707 ZIP code, 17 percent of children tested under the age of 14 had lead levels of more than 5 micrograms per deciliter of blood, an abnormally high rate.

The council will soon take up an ordinance calling for Class C misdemeanor fines for property owners who fail to correct sources of lead poisoning in children.

City Manager Wiley Stem III said the city, with help from the grant, will aim to “incentivize compliance” rather than enforcement.

The city of Waco will buy a 772-acre tract of land next to its proposed landfill site near the intersection of State Highway 31 and TK Parkway. It will bring spending on land for the site to $5 million.

The outline of the 772-acre tract the city of Waco will buy.