McLennan County Precinct 4 Constable Stan Hickey has been released on bond after his arrest Thursday afternoon on official oppression charges, stemming from an accusation that he choked a handcuffed suspect.

Hickey surrendered at the county jail after he was named in a sealed indictment Wednesday on the Class A misdemeanor charge.

The indictment was unsealed Friday morning after Hickey’s arrest. He was released after posting a $10,000 bond.

Hickey is charged with choking Terry Westerfield while Westerfield was handcuffed as authorities were searching for a parolee June 29, 2018, at the Slippery Minnow RV Park, 3210 Overflow Road, at Lake Waco, according to courthouse sources.

The indictment charges that Hickey applied pressure to Westerfield’s throat or neck.

Westerfield, who law enforcement officials said was not injured in the incident, has an extensive criminal background and is now jailed on three charges including invasive visual recording, theft and criminal mischief.

The reported incident was witnessed by a sheriff’s deputy, who reports say pulled Hickey off the detained man.

The incident was investigated by Texas Ranger Jim Hatfield Jr., who referred it to the McLennan County District Attorney’s office. The case was presented to a grand jury on Wednesday, and the indictment was returned under seal because Hickey had not been arrested in the case.

Hickey has been constable in the McGregor area since January 2009. 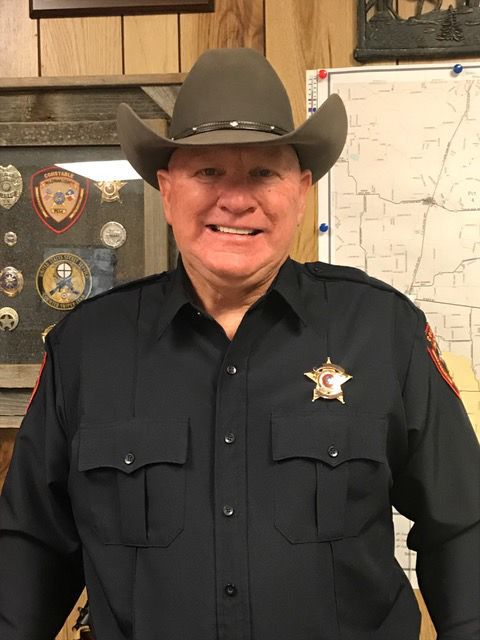 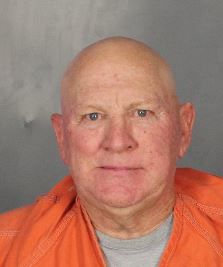