Former University of Oklahoma defensive back and La Vega High School football standout Parrish Cobb and his high school teammate and alleged co-defendant in at least three armed robberies were indicted Wednesday in the January robbery of a Baylor University student.

A McLennan County grand jury indicted Cobb, 19, and Ayorinde Jelani Gibson, 21, each on one count of aggravated robbery, a first-degree felony punishable by up to life in prison.

While the pair are charged in three robberies in the Waco area and Cobb is charged with another robbery in Norman, Oklahoma, the indictment against them alleges only the robbery of a Baylor student at gunpoint near the McLane Student Life Center.

Cobb was arrested in January on three aggravated robbery charges — one each from Bellmead, Waco and Baylor police. Police said at the time that Cobb drove a Dodge Challenger while Gibson pointed a gun at the victims in the three robberies.

The indictment stems from a report from a 19-year-old Baylor student, who said he was robbed at gunpoint near the student center Jan. 7. Police say Cobb was driving a vehicle that blocked the student in as Gibson pointed a gun at him and demanded money, according to court records.

“The suspect had a gun in his right hand, pointed it to the victim’s head and demanded money,” the arrest warrant affidavit says. “The victim, scared for his life, reached for his backpack and gave it to the gunman.”

Cobb also was arrested in April in the robbery of a man inside an apartment in Norman, where Cobb formerly was enrolled at the University of Oklahoma.

Police say Cobb and another man entered the apartment, brandished pistols, and stole cash and drugs before running away.

In other action, the grand jury indicted a former Bush’s Chicken employee and another man in an arson fire that damaged the Bush’s restaurant in China Spring in March.

Authorities said Cagle was working at the restaurant the day of the fire and returned with Whited after it closed. Whited used gasoline to start the fire, according to court records.

Fire crews were called to Bush’s Chicken, 12739 China Spring Road, about 2:30 a.m. after a caller reported smoke coming from the business. The men are charged with starting the fire to cover up their burglary and attempted theft from a restaurant safe.

Investigators say Whited cut his hand breaking into the business, leaving behind blood.

“(A detective) learned that Whited sustained burns from a flash of fire when it ignited,” an arrest warrant affidavit says. “(Detectives) learned where John Whited was living in Hutto and went to speak with him. He denied involvement in setting the fire and claimed to have received his burns from a bonfire at a friend’s house.”

Detectives reported that after Cagle and Whited left the business after the fire, they took off their clothes and shoes and threw them into a fire in an attempt to destroy evidence, according to court records.

The following people were indicted Wednesday, June 7, 2017 by a McLennan County grand jury. The District Attorney’s Office no longer furnishes… 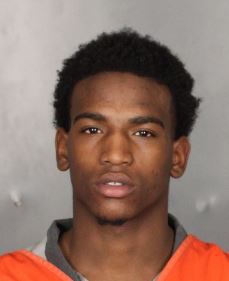 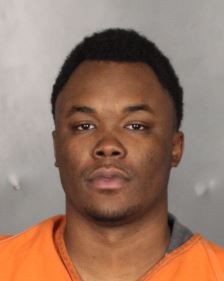 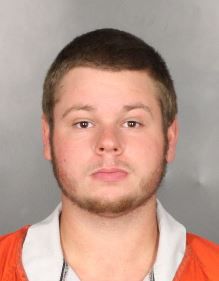 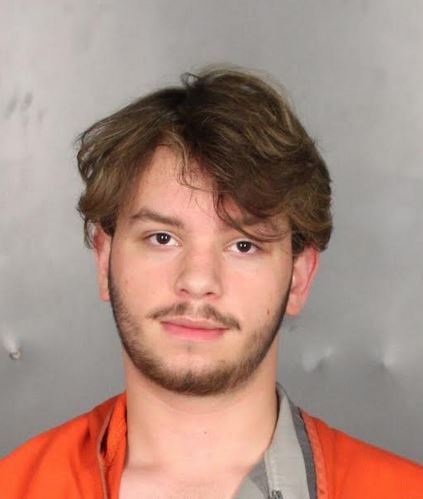