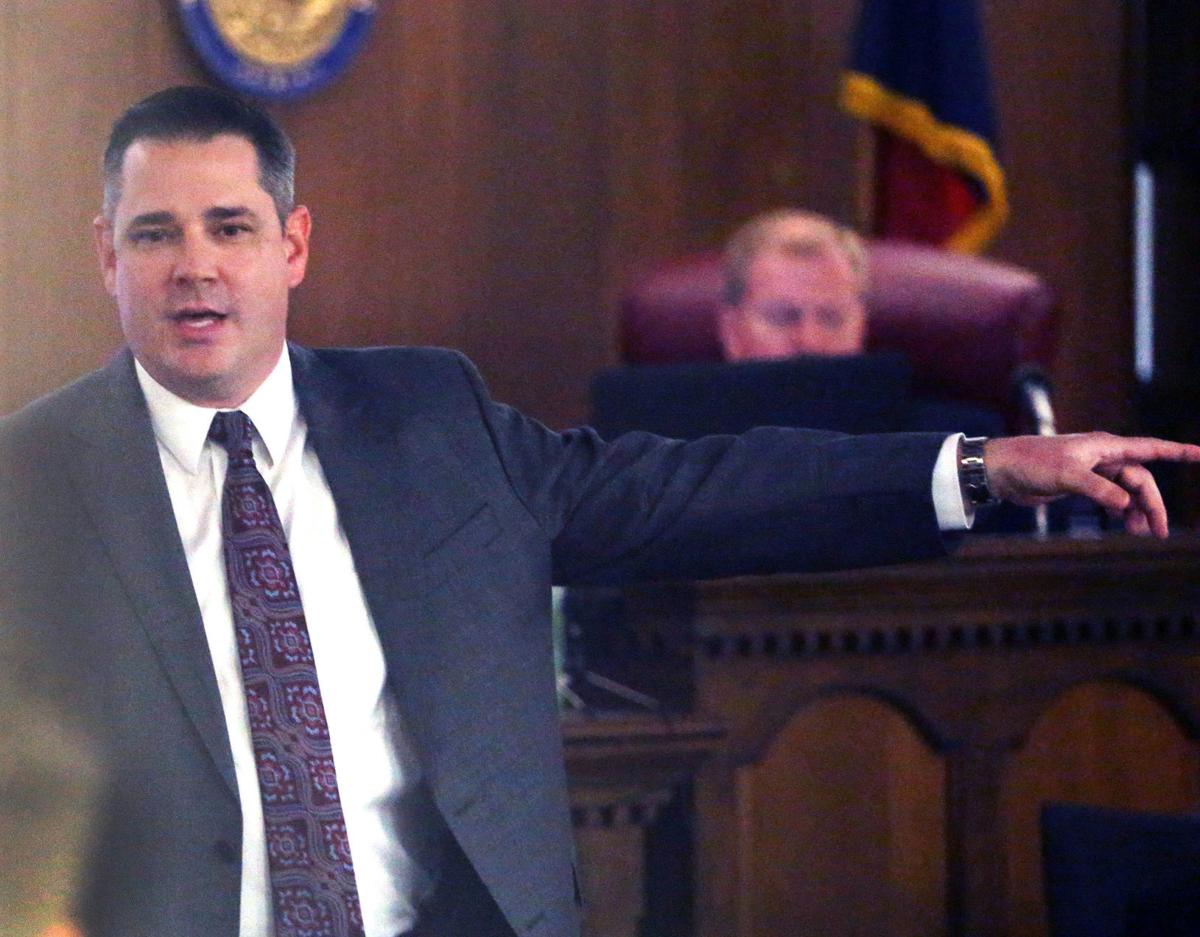 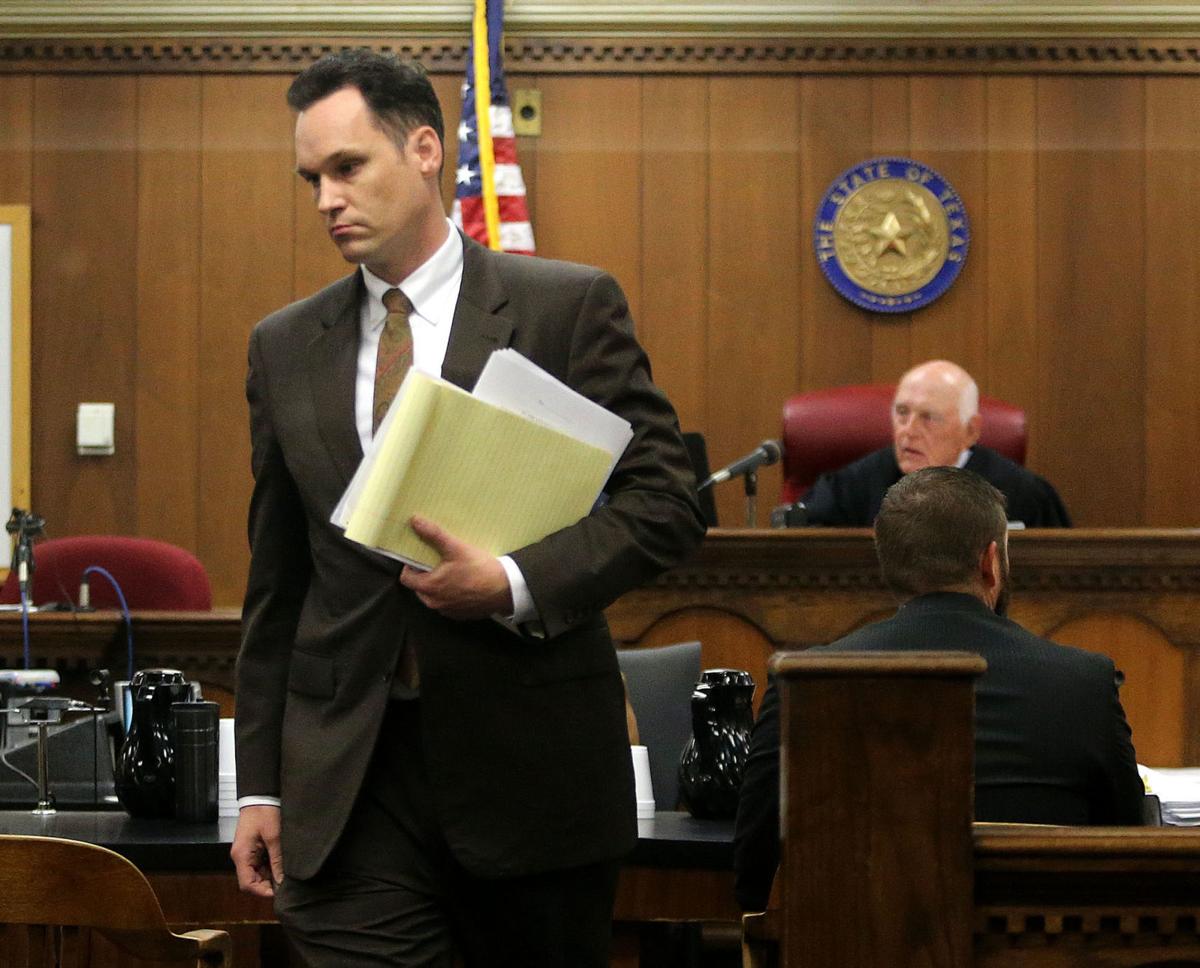 Michael Jarrett, Reyna’s first assistant, and Brody Burks, who also was part of the Jacob Carrizal trial team and who also has been involved in handling Twin Peaks biker shootout cases, have submitted notices that they will be leaving the office.

Jarrett, 41, came in as Reyna’s first assistant when Reyna took office in January 2011 and has prosecuted several capital murder cases and murder cases.

He prosecuted Carrizal, Dallas chapter president of the Bandidos motorcycle group, with Reyna, Burks and Amanda Dillon. He formerly worked in Dallas and Williamson counties as a prosecutor.

Jarrett will be working for the Texas Farm Bureau in Waco.

Jarrett received a bit of notoriety in November 2013 when he accidentally shot a window out in the district attorney’s office, narrowly missing the head of another prosecutor.

No one was injured. The bullet struck a brick wall outside the district attorney’s office.

Reyna demoted Jarrett but later reinstated him as first assistant after the resignation of veteran prosecutor Greg Davis.

With Jarrett and Burks leaving, it remains unclear who Reyna will assign to handle the pending Twin Peaks cases.

Carrizal’s trial ended in mistrial in November after jurors could not reach unanimous verdicts on any of the three counts against him.

The McLennan County District Attorney’s Office hand-picked Carrizal to be tried first among 154 bikers indicted at the time in the Twin Peaks case.

“I made a decision that I thought was in the best interest for my family and I am looking forward to this new chapter in my career,” Jarrett said Tuesday. “I am proud of the work we have done here and I know the office will continue to work hard to serve the citizens of this county.”

Reyna was defeated in the March primary and will be leaving office at the end of December.

Republican Barry Johnson will face independent candidate Daniel Hare in November if Hare gets on the ballot by collecting 500 signatures from residents who did not vote in either of the party primaries.

Burks, 36, has taken a job in Austin as an adviser to the Texas governor on criminal justice. He starts May 1.

Burks came to work for Reyna in February 2017 and did primarily appellate work.