Wild-card weekend: Updates and scores from the NFL playoffs

Then-Baylor University Regent Neal “Buddy” Jones referred to female students he suspected of drinking alcohol as “perverted little tarts,” “very bad apples,” “insidious and inbred” and “the vilest and most despicable of girls” in 2009 emails to a faculty adviser, according to documents filed in a Title IX lawsuit against the university.

Ten alleged sexual assault victims suing Baylor attached the emails in a Friday legal filing to show a culture “using the alcohol policy as a pretext to shame, silence and threaten to expel a female student.”

Jones, a Baylor regent from 2003 to 2013 and board chairman from 2011 to 2012, sent the emails to Tommye Lou Davis, who was associate dean of the classics department and honors college in 2009. Davis had served as chief of staff to the president, then to the chancellor, until 2007 and has been vice president for constituent engagement since 2011.

According to the exhibit, Jones emailed photos, which were not included in the filing, of then-Baylor students at a party where alcohol was allegedly served to underage students and prospective members of a Greek organization. Davis was the group’s faculty adviser.

“I am an old district attorney and will produce more evidence if I need to,” Jones wrote. “Please don’t make me. All of this should be sufficient. . . . I would take this one to trial and would win it outright.”

Jones is a former prosecutor, Texas state representative and founder of HillCo Partners, an Austin lobbying firm. He has twice been named to Texas Monthly’s list of “top 25 most powerful people” in Texas.

In his emails, Jones pointed to Baylor rules forbidding drinking and a law regarding serving alcohol to minors.

‘Worse than the BAA’

“This is a group of very bad apples,” he wrote. “No wonder Standards won’t deal with infractions. They are as guilty as others. It is insidious and inbred. Worse than the BAA.”

Jones referred to the Baylor Alumni Association, a group that was then embroiled in an adversarial relationship with the university. Both sides reached a settlement in March 2016 after a bitter legal battle that included dueling lawsuits and Baylor’s demolition of the alumni association’s campus headquarters in 2013.

In emails revealed in that legal battle, Jones called alumni association representatives “terrorists.” Davis and Jones exchanged emails, both expressing displeasure with the group, which changed its name to the Baylor Line Foundation as part of its settlement with the university.

Emails released in the alumni association litigation dated between 2007 and 2012. A source familiar with the litigation said the 2009 correspondence highlighted in Friday’s filing was discussed during a deposition in that case, however, it was not reviewed or published by the Tribune-Herald at the time.

In the 2009 correspondence, Jones also asked Davis to remove his name and comments from the email and wrote that his comments “are meant solely for you,” adding that at least one of the women should face expulsion.

Davis responded to Jones that day, saying the photos chronicling an engagement party did not include minors.

Jones then wrote that Davis, who he called “my main ally, my main conspirator, my main compadre, my main cohort, my partner in all our efforts,” was being “such an apologist for the vilest and most despicable of girls.”

“I am just sick,” he wrote. “Those perverted little tarts had better be thanking their lucky stars that my guns are all aimed at a worse group of insidious scoundrels than themselves for the time being.”

“It is not you I am disgusted with,” Jones wrote. “It is the system. And (if I have any energy left in me after this BAA issue is settled) we will change it, too.

“When this stuff can all be sanctioned at a Christian school, something needs to be done. Besides, once this alumni outreach is fixed what else will there be to do? I don’t want to be bored.”

The filing does not indicate whether any of the women Jones was writing about are among the 10 anonymous plaintiffs in the suit. The 10 women allege assaults at Baylor that range between 2004 and 2016.

Baylor declined to address the plaintiffs’ claims outside of the legal process, a university spokesman said Friday.

Jones’ attorney did not respond to a request for comment after the filings were submitted Friday evening.

Waco attorney Jim Dunnam declined to comment on behalf of the plaintiffs outside the filing.

After a law firm’s investigation into institutional response to sexual violence, Baylor regents pointed to the university’s strict alcohol policy as a deterrent to victims reporting to officials.

“Perceived judgmental responses by administrators based on a complainant’s alcohol or other drug use or prior consensual sexual activity also discouraged reporting or continued participation in the process,” regents wrote in a 13-page summary of the investigation.

“(Jones’ correspondence) shows the Findings of Fact in action,” the plaintiffs’ filing states. “It shows a regent engaged in micromanagement of a junior administrator and using alcohol policies for apparently pretextual reasons to shame and punish a female student.”

Earlier this year, Jones was accused by a fired athletics staffer of “pulling puppet strings” on Baylor regents after Jones left the board. A lawsuit against Jones was later dismissed.

Starr also chronicled frustration with Jones in a recent book. Starr almost resigned in 2011 after Jones made a crude remark about the Baylor Alumni Association at a Baylor football game, he wrote.

Recent wrangling in the lawsuit, one of six Title IX cases Baylor faces, has centered on the potential release of further documents related to the scandal.

Both sides have argued whether materials gathered by Philadelphia law firm Pepper Hamilton LLP should be made public and considered by the court. Baylor argues the university and Pepper Hamilton were protected by attorney-client privilege and other legal standards from the September 2015 outset of the investigation.

In a Friday filing, the university argued that documents Baylor exchanged with the NCAA are also protected. The organization is reviewing Baylor’s scandal, along with the U.S. Department of Education, the Big 12 Conference and the Texas Rangers.

U.S. District Court Judge Robert Pitman ruled in March that the lawsuit could proceed on the Title IX claim that Baylor created a heightened risk of sexual harassment or assault. In a Friday order, Pitman noted his “dissatisfaction with the general tone of the discourse.”

“No party benefits when attorneys fail to work with each other in good faith, fail to communicate, and fail to make reasonable accommodations for their opponents,” he wrote. “The court therefore asks that all counsel redouble their efforts to act cooperatively and professionally.” 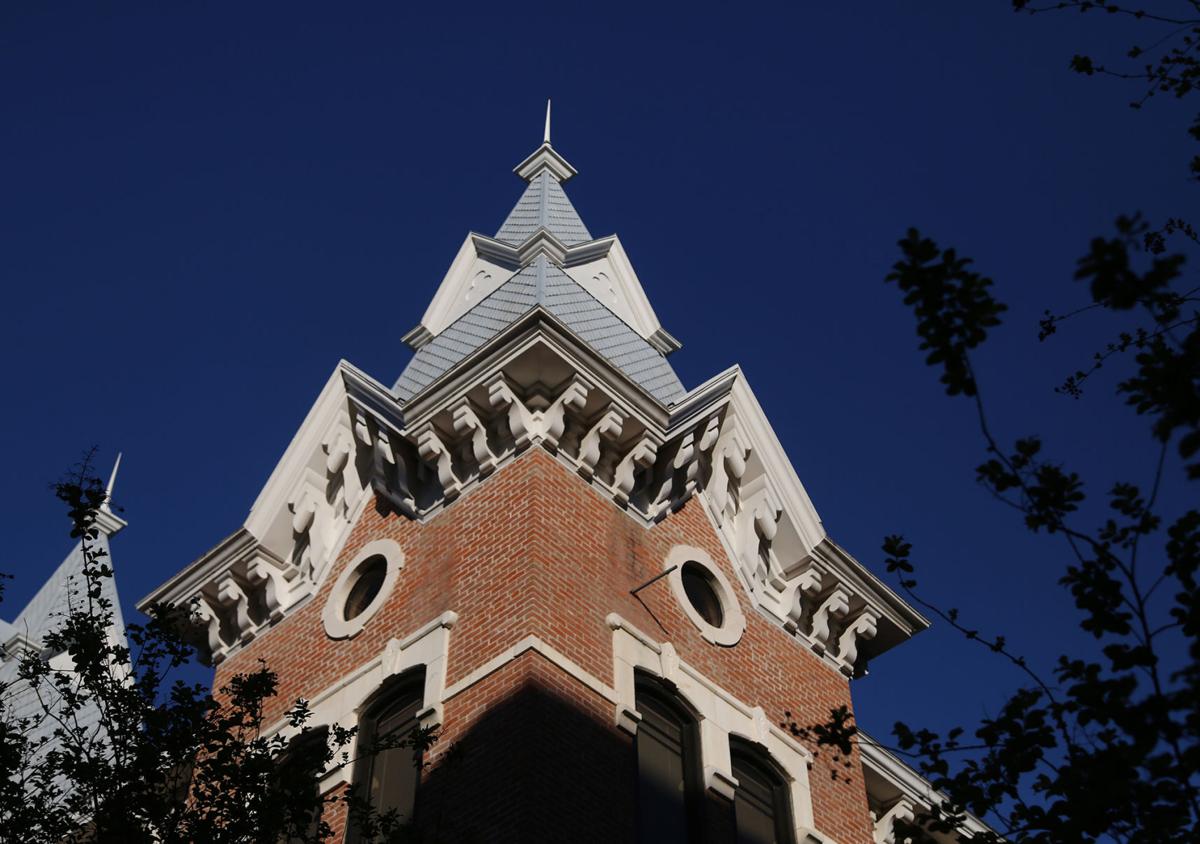 Emails to a faculty member that were included in a Title IX lawsuit against Baylor University show former board Chairman Neal “Buddy” Jones privately condemning specific female students he suspected of drinking alcohol. 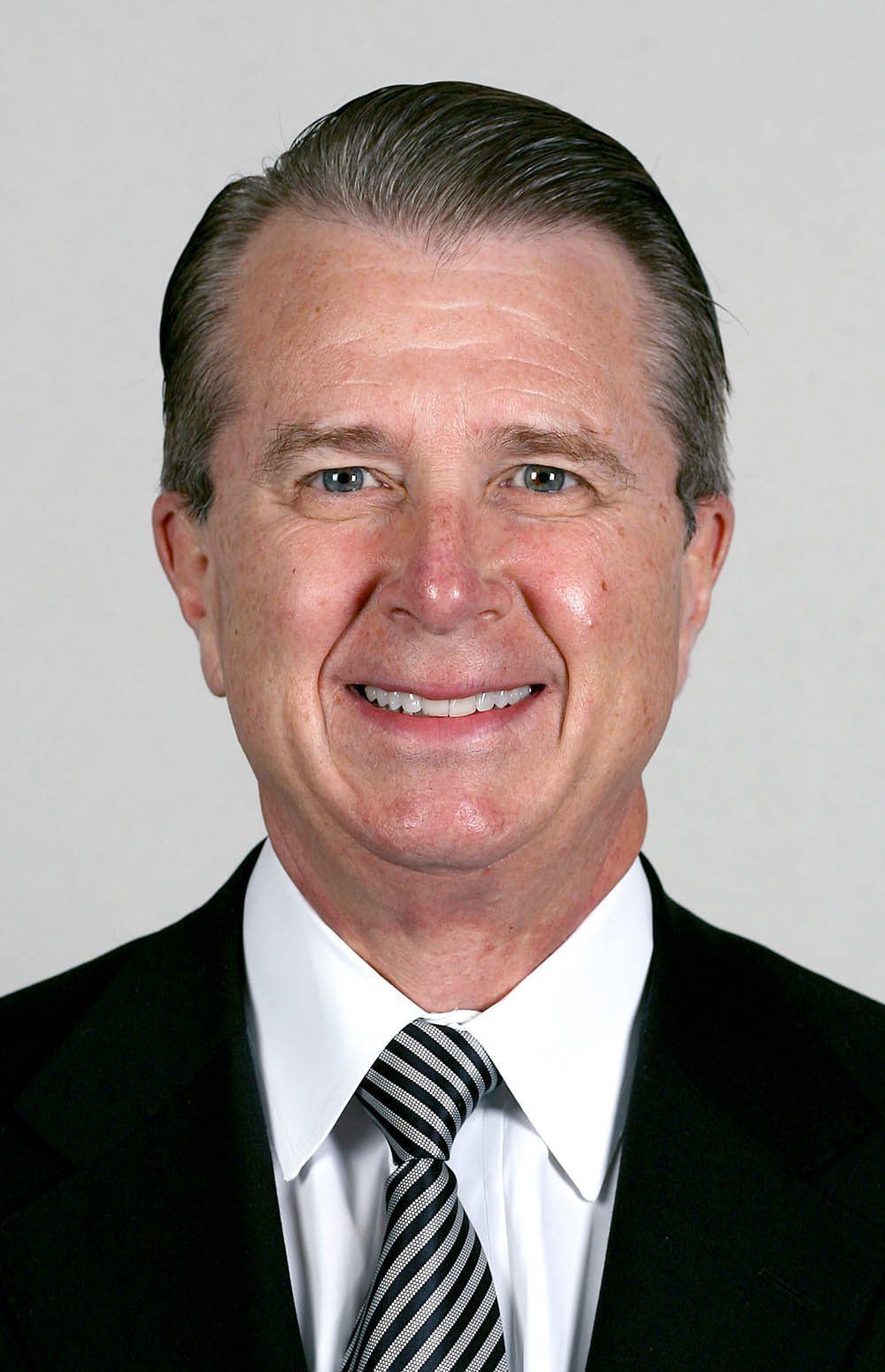