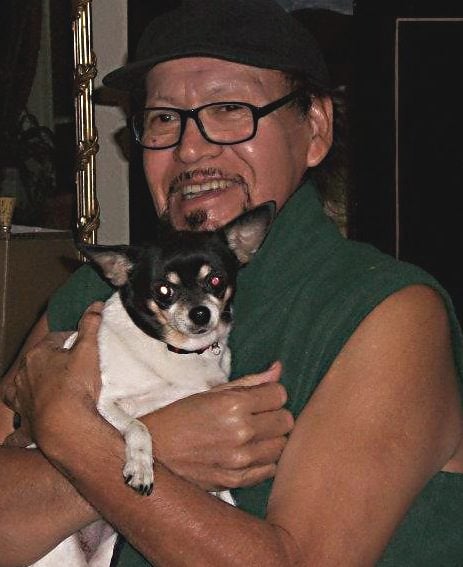 Santiago “James” Gonzalez holds his dog, Minuet. Gonzalez and his dog were killed in January 2011. 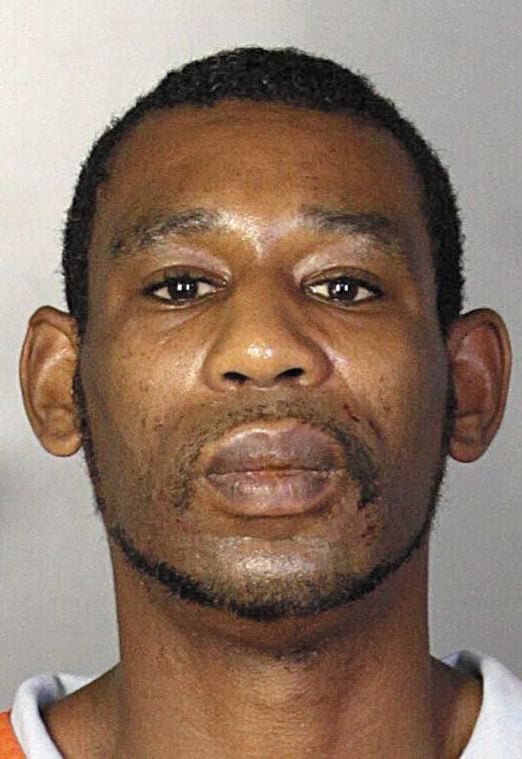 Jury selection is set to begin Monday afternoon in a capital murder trial that was delayed a month after defense attorneys argued in June that prosecutors failed to provide them with crucial evidence, including potentially favorable DNA reports.

Marcus Jerome Landrum, 32, who has a long history of mental illness, is set to stand trial in Waco’s 19th State District Court in the January 2011 slaying of 70-year-old Santiago “James” Gonzalez at Gonzalez’s apartment on Martin Luther King Jr. Boulevard.

Gonzalez suffered 26 stab wounds to the head, back and chest, and his Chihuahua was killed by an ornamental sword.

Landrum was found incompetent to stand trial because of chronic paranoid schizophrenia in December 2011, but since has been treated at a state hospital and deemed competent.

Landrum’s attorneys, Russ Hunt Sr., Walter M. Reaves Jr. and Michelle Tuegel, asked for Landrum’s trial to be postponed from its June 24 date, claiming the state had not provided them with evidence, reports and photographs that the attorneys say they had requested for some time.

He said in June his office had complied with all discovery rules and had an “open-file policy” in Landrum’s case.

If convicted of capital murder, Landrum faces an automatic life sentence with no hope for parole.

Santiago “James” Gonzalez holds his dog, Minuet. Gonzalez and his dog were killed in January 2011.