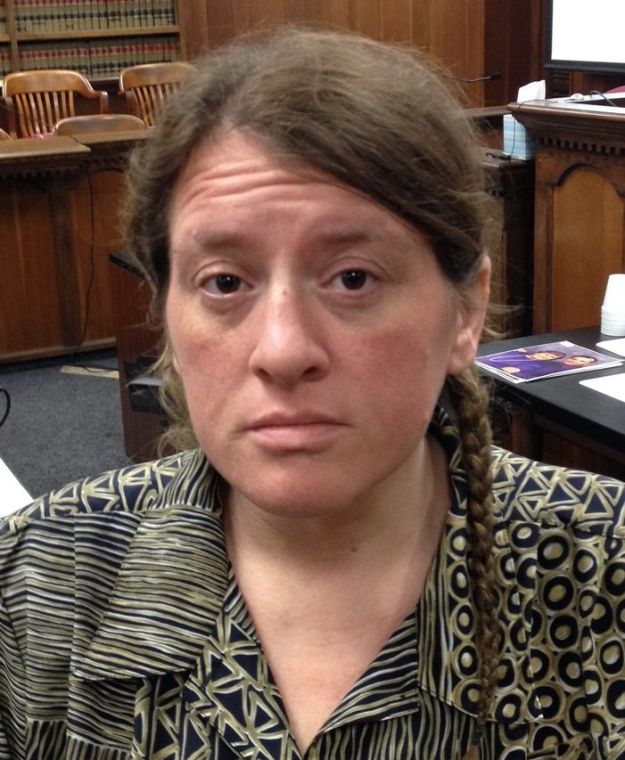 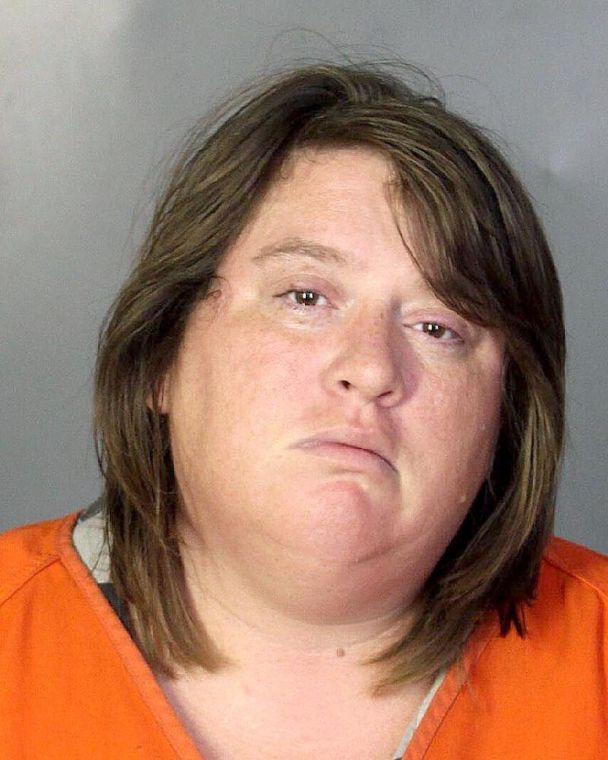 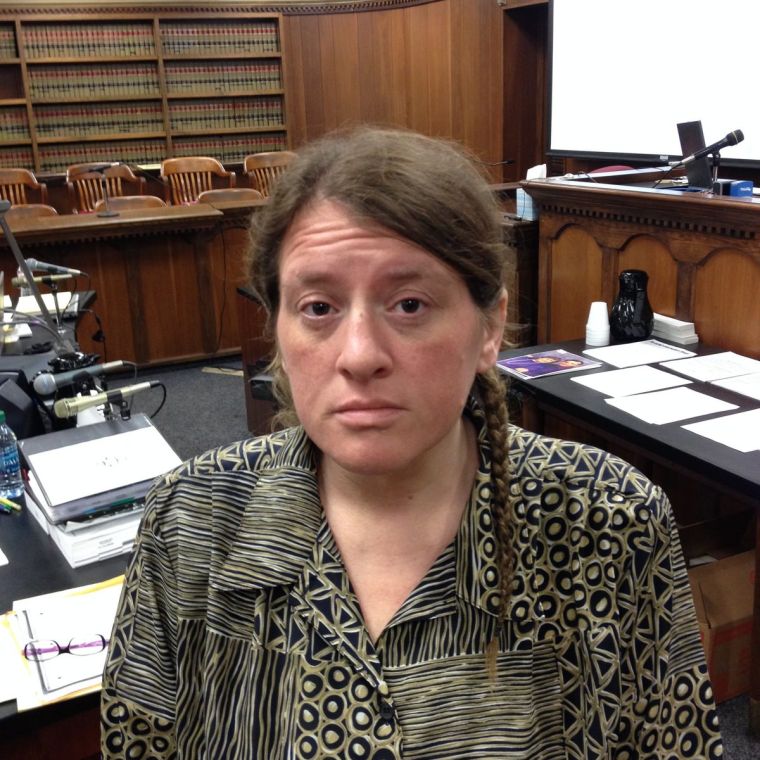 Within minutes of her mother being stabbed to death in front of her, Yalanda Renee Lind was on the phone with an out-of-state aunt asking about her mother’s life insurance policy, a former Waco police officer testified Tuesday.

Lind’s mother, Rebecca Leonard, was in an ambulance; Leonard’s boyfriend was bleeding badly at a neighbor’s house; Lind’s boyfriend, covered in blood, was in police custody; and Lind was wondering how to collect on her mother’s life insurance policy, opening-day testimony in Lind’s capital murder trial revealed.

Lind, 39, is on trial in Waco’s 54th State District Court in the October 2008 stabbing death of her mother and in the stabbing assault of Jerry Patterson, her mother’s boyfriend.

In opening statements, prosecutor Michael Jarrett told jurors that there is ample evidence to prove Lind, acting as a party, assisted her boyfriend, Jeremy Lowrey, in killing her mother and stabbing her mother’s boyfriend, Jerry Patterson.

Lowrey, who was nabbed by police 10 blocks away from Leonard’s Watt Avenue home, pleaded guilty two years ago and is serving two consecutive life prison terms.

While Lowrey was returned to Waco from prison for Lind’s trial, Jarrett told the jury that he is not going to put Lowrey on the witness stand.

“I will not build my case on the back of a murderer,” Jarrett said.

Defense attorney Michelle Tuegel countered that Lowrey and Lind’s relationship ended abruptly and that he attacked Lind, too, when he killed her 52-year-old mother and stabbed Patterson.

Patterson recovered from his wounds and is expected to testify.

Told to move out

Jarrett told the jury that Leonard and Patterson were tired of Lind living with them and had told her that she was going to have to move out. Lind was strapped for cash and became desperate, Jarrett said.

Leonard’s brother, Jerry McCoy, a prison guard in Palestine, testified Tuesday that Lind was lazy, belligerent and offered no help after her mother had back surgery.

“All she did was lay on her butt,” McCoy said.

Lind called McCoy on the night Leonard was killed, but the first thing she told him was that she had been assaulted by an unknown intruder, McCoy said.

McCoy asked about Leonard, and Lind asked if he was sitting down, he said. “I thought it was odd because she said, ‘Your sister is dead,’ not, ‘My mom is dead.’ She had no emotion in her voice, no tears, just blank,” he said.

Nancy Jones, a friend of Leonard’s, testified that Leonard modified her will to cut Lind and her sister out and leave her estate to her grandchildren.

After Leonard began dating Patterson, she talked many times of moving out of Waco, which would have left Lind without a place to stay, Jones testified.

Jones said she got a call from Lind after Leonard was killed. Lind initially told her a “big black man” attacked her and her mom, Jones said. Later, she told her it was her ex-boyfriend, Lowrey.

In other state testimony, James Curlin, a pastor who lived across the street from Leonard, said a naked Patterson banged on his door about 3 a.m., covered in blood from head to toe.

Patterson said Lowrey had killed Leonard and stabbed him, adding that Lind and Lowrey were “arguing about money” when he fled, Curlin said.

Dolores Brooks, a prison inmate serving 15 years for robbery, shared a county jail cell with Lind. Brooks testified Lind told at least 10 versions of how her mother was killed, making her suspicious of her possible involvement.

Brooks also testified that Lind talked in her sleep and she overheard her talking about “plans to take her mom out.” Brooks said she heard Lind say she left the back door of her home open so someone she knew could get inside.

Testimony was delayed by four hours Tuesday after Jarrett revealed he learned of new evidence in the case after jury selection Monday. Jarrett said he learned Monday that Charlene Kirby, the executor of Leonard’s will, conducted an inventory of Leonard’s home after her death and found a journal under Lind’s bed in which Lind allegedly wrote love letters and poems to Lowrey.

Lind previously told investigators that Lowrey was pursuing her romantically. She said one night she woke up and Lowrey had somehow gained entry to her home and was standing over her bed. She screamed and when her mother and Patterson ran into the room, Lowrey stabbed them, she said.

But after Lowrey’s plea, investigators came to think that Lind was more involved in the incident than she led them to believe and she was charged as a party to the capital murder.

Jarrett said Kirby also told him that there were lists of apartments to which Lind planned to move, notes in her handwriting in which she referred to herself as Yalanda Renee Lowrey and a ledger indicating Lind owed Leonard $2,666 for loans dating from 2007 to five days before the murder.

Jarrett indicated the debt could be evidence of motive.

Californians 16 and up now eligible for vaccine

Californians 16 and up now eligible for vaccine

Fauci, Jordan clash over what it takes to reopen

Fauci, Jordan clash over what it takes to reopen

A crew from Jupiter Productions visited Waco to tape a segment of the television show “Snapped” about the Yalanda Lind capital murder case.