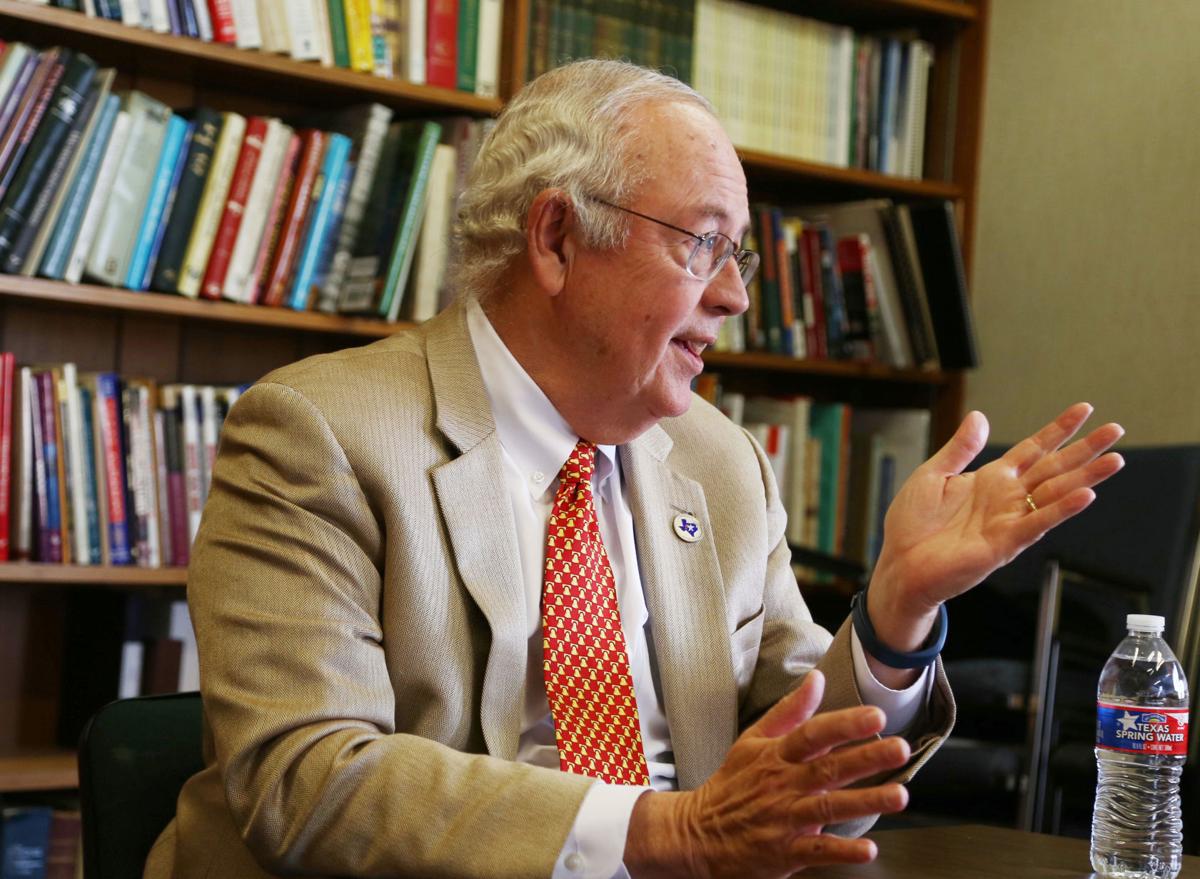 Former Baylor University President Ken Starr had direct knowledge of allegations of domestic violence against a then-football player in 2014, according to a new plaintiff’s filing in a Title IX lawsuit against the university. 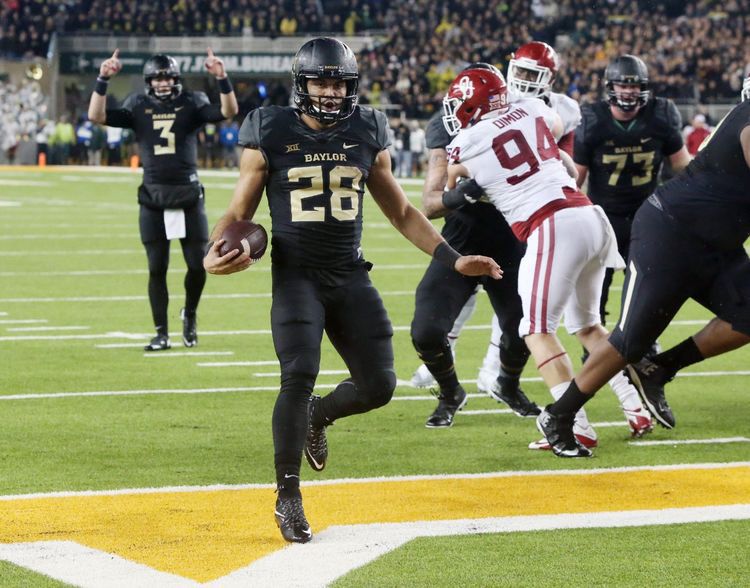 Former Baylor University running back Devin Chafin is accused of physical violence against a woman on three occasions.

While serving as Baylor University president, Ken Starr became aware of a domestic violence allegation against then-football player Devin Chafin — yet did nothing to rectify the matter for the alleged victim even after a personal meeting with Chafin, according to a new filing by the plaintiff in a Title IX lawsuit filed against the university.

Former Baylor student Dolores Lozano, who agreed to be named publicly in the suit, filed the lawsuit in October alleging athletics department officials did not alert university officials who were obligated to investigate at least three alleged instances of violence Chafin committed against the plaintiff.

In an amended complaint filed late Wednesday, Lozano said Starr became aware of a March 2014 incident in which Chafin allegedly threatened Lozano. After slapping her, kicking her and slamming her against a wall, Lozano said, Chafin choked her until she began to lose consciousness.

Lozano, who had a paid position as manager with Baylor’s acrobatics and tumbling team, first told Chafin’s position coach, Jeff Lebby, while her bruises and abrasions were visible. Lozano alleges Lebby said he would speak to Chafin about the incident and no further action was taken.

Post holds the same position after an athletics department shakeup which included the May 2016 resignation of Athletics Director Ian McCaw and the firing of head football coach Art Briles amid the sexual assault scandal.

Harris-Williams turned to then-Director of Sports Ministry Wes Yeary, who met with Lozano and provided her literature “to assist in her spiritual self-worth and preservation,” yet did not report Lozano’s allegations elsewhere, Lozano alleges.

It was after Lozano’s meeting with Yeary that Starr became aware of the assault, according to the complaint. Starr then personally met with Chafin to discuss the matter and did not contact Lozano or alert judicial affairs officials obligated to investigate, Lozano alleges. The suit does not allege how Starr learned of the incident.

Three weeks after Lozano’s meeting with Yeary, Chafin allegedly slammed Lozano’s arm against a car in front of her friends, according to the complaint. She then turned to an on-campus clinic where she did not feel supported.

Lozano filed an April 11, 2014, Waco police report against Chafin, reporting both alleged assaults and no further action was taken, according to the suit.

Later that month, Chafin again grabbed Lozano and threw her to the ground, the complaint states. Lozano again told Harris-Williams, Yeary and other unnamed faculty members, staffers and administrators, who did not pursue an investigation.

Lozano alleges Harris-Williams’ resignation one year later was related to her “vehement requests” to Post, who did not take action.

Starr was fired as Baylor’s president in May 2016 after a law firm’s investigation found “fundamental failure” in Baylor’s Title IX response from 2012-2015. Yeary left the university in March amid the athletics department restructure, and Lebby — Briles’ son-in-law — in May joined the offensive coaching staff at Southeastern University, an NAIA school in Lakeland, Florida.

Starr soon resigned as chancellor — as a matter of conscience, he said — and as a Baylor Law School professor. He later wrote a book chronicling his six-year tenure at Baylor.

“I can say (Starr) acted appropriately with all the information he had,” Lanier said. “People should not believe everything they read in a lawsuit.”

Chafin was arrested on charges of marijuana possession in March 2016 in Oklahoma. A week later, then-coach Briles indicated Chafin would return for the 2016-17 season. He instead played that season at Missouri Southern State.

“No one knows the entire story,” he told reporter Joe Schad in June 2016. “This girl is not who she claims to be.”

Baylor filed a motion to dismiss this lawsuit in December.

The university faces six Title IX lawsuits, though settlement details are being finalized in one. The 14 plaintiffs in the five remaining lawsuits must prove university officials “with actual knowledge” of misconduct responded with “deliberate indifference,” so much so that educational opportunities were deprived.

Baylor also faces investigations from the NCAA, the Texas Rangers and the U.S. Department of Education. The Big 12 Conference is reviewing the situation and will check the university’s completion of recommendations to improve institutional response to sexual violence. Baylor’s accrediting agency placed the university on warning status, and the Education Department is reviewing campus crime statistics Baylor is required to submit annually.

Lozano’s Florida-based attorneys did not respond to a voicemail Thursday.

This is the world's only known albino orangutan

Former Baylor University President Ken Starr had direct knowledge of allegations of domestic violence against a then-football player in 2014, according to a new plaintiff’s filing in a Title IX lawsuit against the university.

Former Baylor University running back Devin Chafin is accused of physical violence against a woman on three occasions.