Education, business leaders take on fright of school finance in Halloween event
0 comments
Share this
Only $5 for 5 months
1 of 2 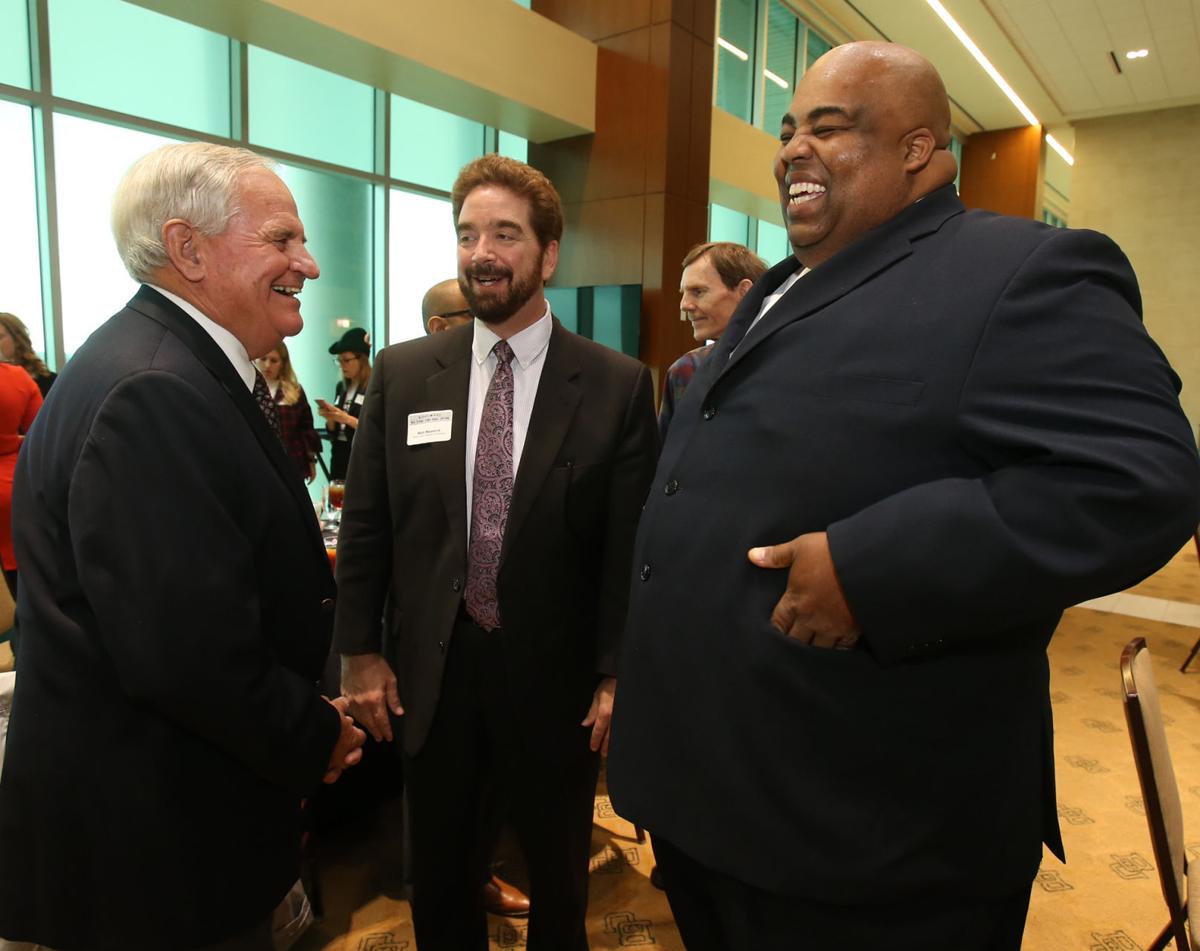 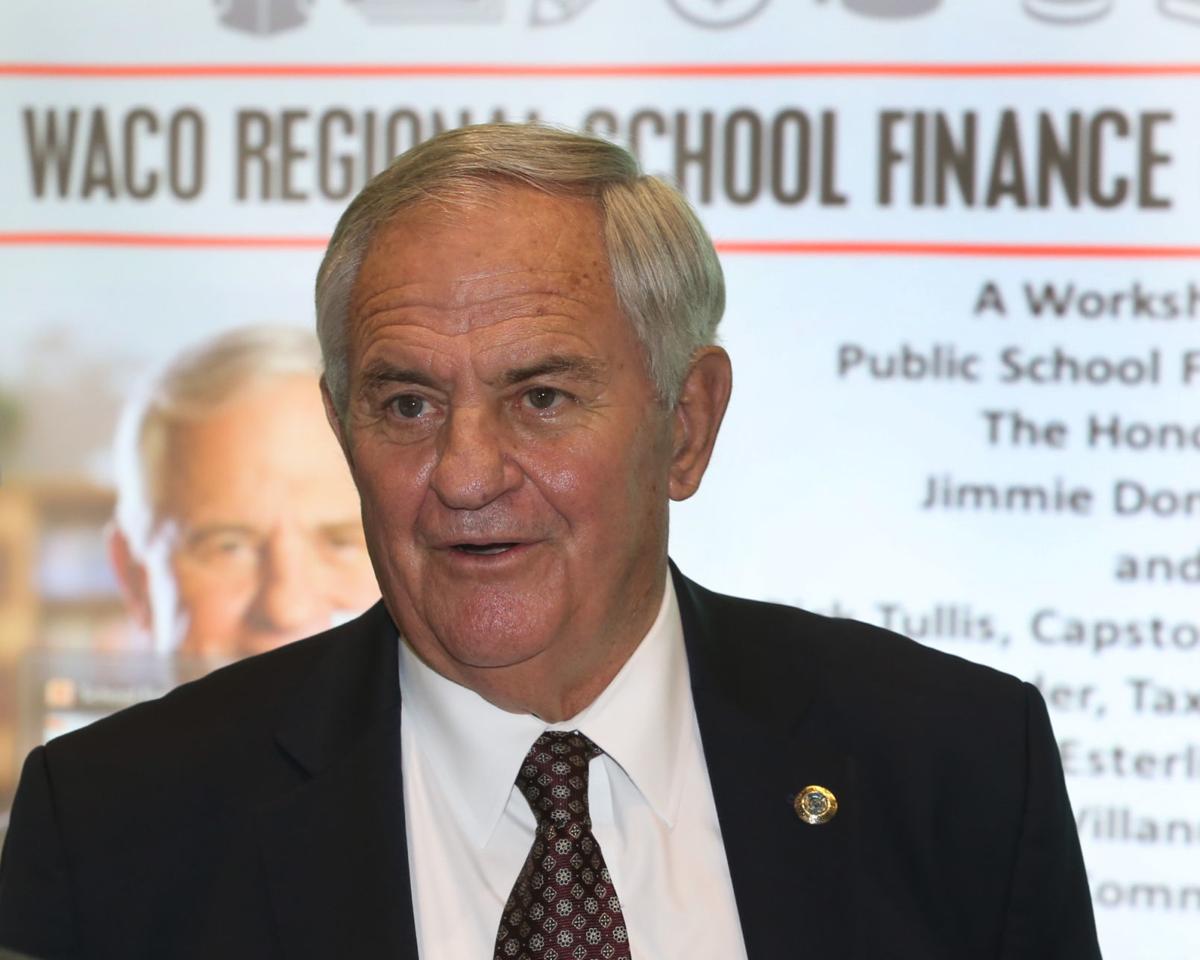 Hundreds of business, education and community leaders met on Halloween to discuss a frightening topic: public school finance in Texas.

“This may have been the scariest Halloween you’ve ever had,” said Sagar Desai, managing director of operations at Dallas-based Commit Partnership, a coalition working to improve education in the Dallas-Fort Worth area.

A decadelong decline in state spending per student has shifted more of the bulk of public school funding onto the shoulders of local property taxpayers, and the rate of graduates going on to earn post-secondary degrees or certifications is falling short of the job market’s demand for skilled workers in the state, according to presenters at the Waco Regional School Finance Convening hosted by the Greater Waco Chamber of Commerce, the Texas Education Grantmakers Advocacy Consortium and members of the McLennan County Chamber Alliance.

“As long as the state keeps declining their share (of public education funding) it’s inevitable that your property taxes will continue to climb, because the cost to run these schools certainly isn’t going down,” said Jimmie Don Aycock, a former chair of the Texas House Public Education Committee.

Waco was one of several stops on a public education tour Aycock is making before the 86th Texas Legislature convenes in January.

“Is it cheaper to educate people or keep people on social welfare forever? … Texas cannot fail to educate children,” Aycock said. “We must step up to this task. To do that it will take additional resources.”

State public education funding has decreased $1,110 per student in the past decade, when adjusted for inflation, said Missy Bender, Founder of Taxparency Texas and president of the Plano ISD school board.

If that decline in state funding continues, McLennan County property taxes are likely to increase by $20 million in the coming years to make up for it, said Rick Tullis, CEO of Capstone Mechanical and a Midway ISD board member.

Dressed as Chapter 41 of the Texas Education Code, otherwise known as the Robin Hood Law, Chandra Villanueva, Economic Opportunity Team Program Director at the Center for Public Policy Priorities, presented a breakdown of the lasting effects of a $5 billion cut to public education the state made in 2011.

“We see that every district, every campus, every student across the state was impacted by the cuts in 2011, and we have not made that funding up yet,” Villanueva said.

Campuses with the highest number of low-income students saw the biggest cuts in their spending after the move in 2011, according to a report by the Texas Education Grantmakers Advocacy Consortium.

Looking at per-campus spending, Villanueva found that students in accelerated and bilingual education programs saw the greatest cuts in spending.

“We’re not saying that campuses are doing the wrong thing or making the wrong choices, but when you lose an entire funding stream to help the kids most at need and nobody is making it up, those kids are going to suffer because there’s nowhere else for districts to go,” she said.

Public education funding is not only a moral issue, but an economic issue, Desai said.

In two years, 60 percent of jobs in Texas will require a 4-year degree, 2-year degree or vocational certificate, but fewer than 30 percent of public school students are completing a degree within six years of graduation, he said.

“We have about 300,000 unfilled jobs and half a million unemployed Texans, which means that businesses are paying more to attract, recruit and retain talent,” he said.

Bender said the state public funding system is out of balance, and in order to fix it, education advocates need help from members of the business community.

“We need your support to provide the pressure to fix and address this problem,” she said.