The Texas Workforce Commission sided with former Marlin Independent School District Superintendent Michael Seabolt in an appeal of his unemployment benefits filed by the district shortly after he resigned in August.

In a decision made by the Texas Workforce Commission Appeal Tribunal in November, the hearing officer writes that “since there has been no specific act of misconduct by the claimant and since there is insufficient evidence that the claimant was the one that attributed to any performance issues that the district continued to have, the claimant was discharged for reasons other than misconduct connected with work,” according to a copy of the appeal decision obtained by the Tribune-Herald.

Marlin ISD has requested a review of the appeal decision.

Seabolt, the claimant, resigned Aug. 12, after Marlin ISD’s state-appointed board of managers unanimously voted Aug. 7 to place him on unpaid administrative leave and to initiate the process of terminating his contract. His annual salary was $140,000, but he did not receive a contract buyout when he resigned.

After he resigned, Seabolt filed for unemployment benefits on Aug. 18, and the Workforce Commission granted his claim for payment of benefits on Sept. 6. Marlin ISD appealed that decision Sept. 20.

The Workforce Commission found that Seabolt “resigned in lieu of his employment contract being terminated for performance issues,” the appeal decision states. That makes him still eligible for unemployment benefits because the Texas Unemployment Compensation Act considers a resignation in lieu of firing to be a discharge.

Marlin ISD experienced academic performance and accreditation issues for many years before Seabolt was hired as superintendent, and when the board hired an investigator in June to investigate Seabolt’s performance, the investigator concluded Seabolt “lacked an overall management of the district, which the agent believed was due to things like giving stipends out to employees that should not have received” them, according to the appeal decision.

“The claimant did not do anything that was disallowed or had not been approved by the board,” the decision states. “The claimant always received good evaluations and worked to the best of his ability to improve the district’s overall performance. The district’s performance improved in many areas after the claimant became superintendent, but it still had accreditation issues.”

While Marlin ISD continued to have accreditation issues, the district did not establish that the district’s performance or lack thereof was Seabolt’s fault or prove that he committed a specific act of misconduct, according to the decision.

The district’s board of managers voted 4-1 on June 5 to suspend Seabolt and launch an investigation into his performance and the district. Board member Danny Vickers cast the sole dissenting vote.

That investigation cost the district almost $70,000.

The vote to suspend Seabolt came a week after a similar motion made by then-board member Eddie Ellis Jr. failed. State-appointed conservator Jean Bahney then directed the board to suspend the superintendent, “pending further board action,” after the motion failed.

Bahney was appointed interim superintendent after Seabolt resigned. She did not respond to a request for comment Friday. Seabolt also declined to comment.

But it appears Marlin ISD did not prove to the Texas Workforce Commission that Seabolt committed misconduct or failed in his job duties, according to the appeal ruling, which calls into question why the state wanted to remove Seabolt from his superintendent position.

The Texas Education Agency is investigating Seabolt for undisclosed reasons. His educator certificates have been flagged by the agency as under investigation by the TEA Educator Investigation Division since October.

Marlin ISD has been on the TEA’s radar since at least 2015 for failing state academic accountability ratings for more than five consecutive years. Seabolt started as superintendent in summer 2015, with a a mandate of turning around the district of roughly 880 students.

In 2017, state Education Commissioner Mike Morath appointed a five-member board of managers in place of the elected school board and kept Seabolt as superintendent. The board is now down to three members, almost a year after Morath extended the board of managers appointment another two years to 2021.

In November, the board of managers entered into an agreement with the TEA to keep Marlin schools open this school year, similar to other agreements the district has been operating under since 2015, despite failing state academic accountability ratings for the past 10 years — longer than any other Texas school district. 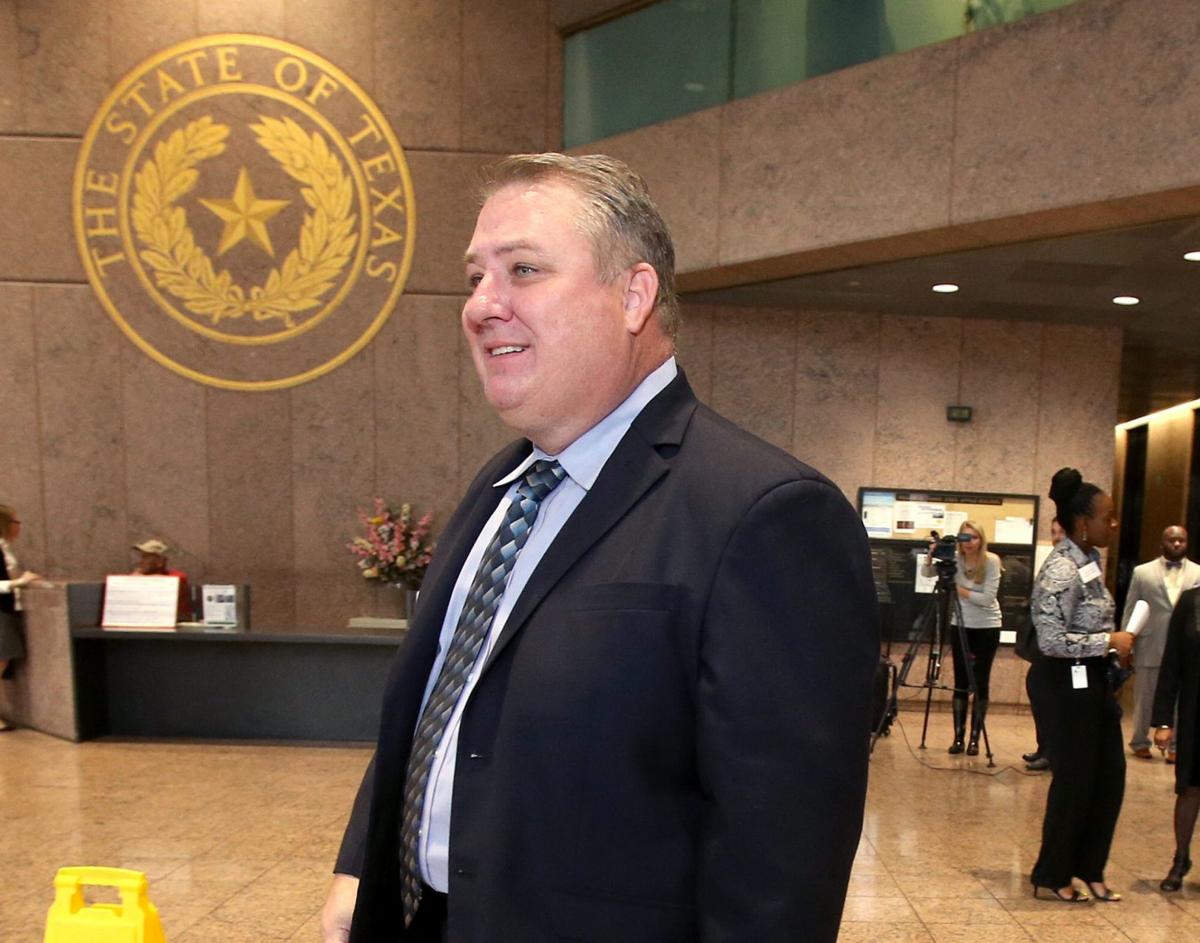 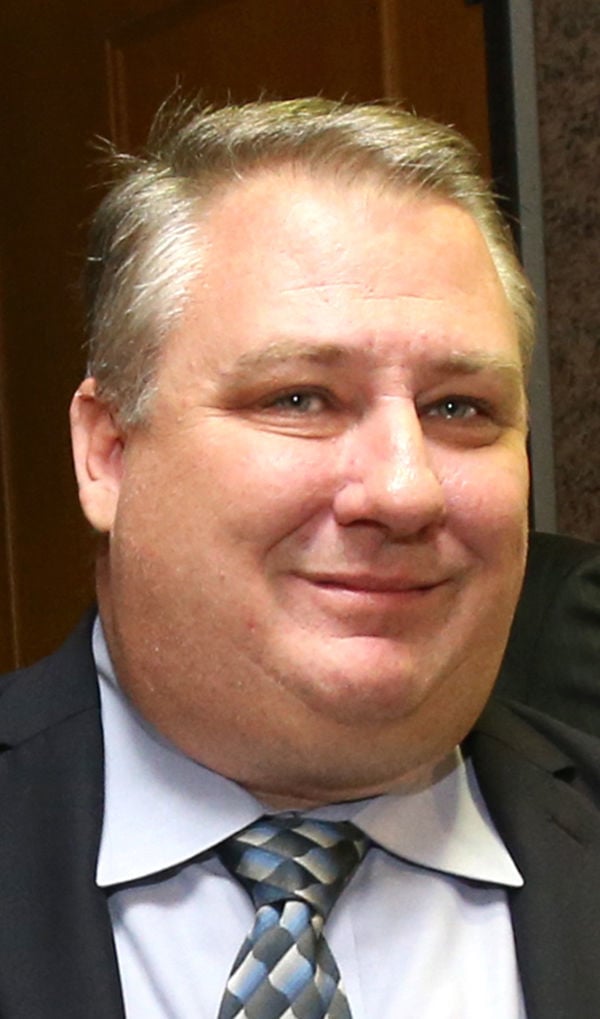