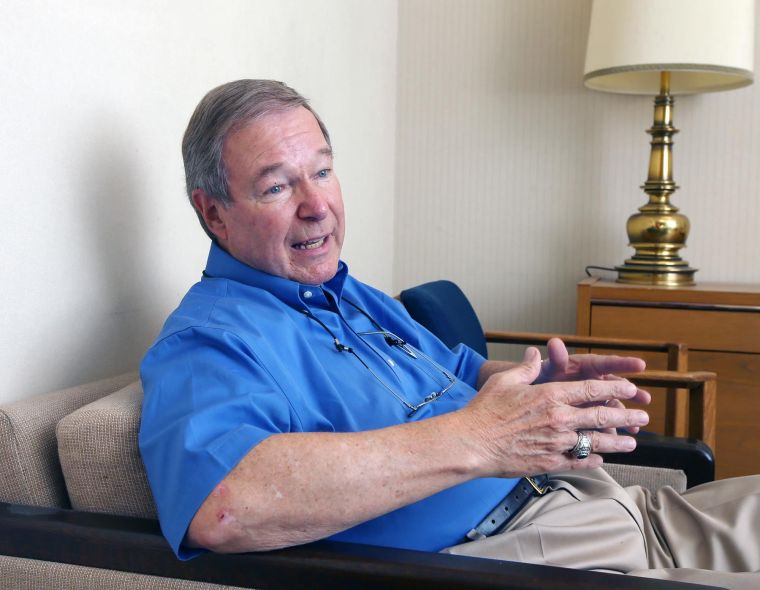 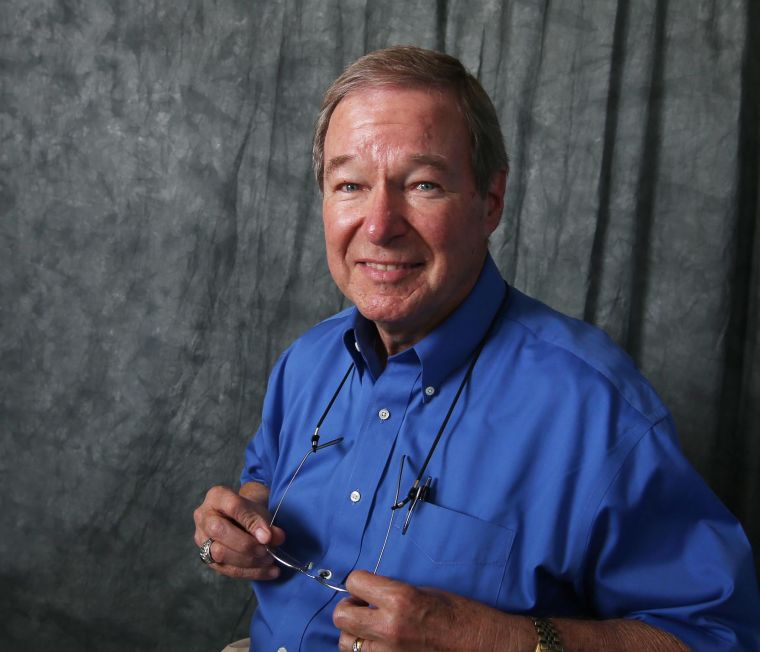 A retired Baylor professor who wrote a book on the intelligent creation of life has received attention lately concerning his role as a biology textbook reviewer for the State Board of Education.

Walter Bradley, a retired engineering professor, has been named in numerous Texas Freedom Network press releases about the textbook reviews, which have in turn been cited by The Washington Post and Slate, among other media outlets.

The releases raise concerns about Bradley’s belief in intelligent design, and how that might interfere with his ability to fairly assess lessons on the origin of life in textbooks.

Bradley co-authored “The Mystery of Life’s Origin: Reassessing Current Theories” in 1984. The book critiques the theory that life arose from non-living matter under extreme atmospheric conditions on young Earth without the interference of a creator.

Bradley said he thinks Texas schoolchildren should have textbooks that address what scientists have evidence to support, but nothing more. He said there is not sufficient data to conclude with certainty how life originated.

“The origin of life has philosophical and theological implications, so people on both sides like to claim more than is justified,” Bradley said. “It’s OK to say we don’t know what we don’t know.”

But Dan Quinn, communications director for the Texas Freedom Network, said the scientific theory that life originated millions of years ago through a series of chemical events is the best explanation scientists have, is supported by evidence and is accepted by most scientists.

He said Bradley and others who share the opposing view are trying to push their beliefs by watering down the evidence for the origins of life and evolution.

“The issue here is not whether or not publishers will put creation science in textbooks,” Quinn said. “The effort by folks who oppose evolution is to pressure publishers into weakening instruction on the subject so they can suggest to students it’s not as definitive as it is.”

Bradley said he is “ambivalent” toward evolution.

“Some people believe random mutation and natural selection are sufficiently robust as creative processes to account for the wide variety of plant and animal life that we see today,” Bradley said. “But I think it remains to be demonstrated that it can account for everything, though it does account for many things.”

Quinn pointed out that Bradley does not have a background in biology, and there are many qualified biologists who could do a better job of assessing biology instruction.

“Publishers have to prove that their textbooks got it right to people who aren’t even biologists,” Quinn said.

Bradley said his background in material science relates to the origins of life. He has studied polymers extensively, and is familiar with fundamental physics and chemistry, much of which overlaps with biology, and especially the science behind the origins of life, he said.

But Bradley disagrees with members of the advisory committee on some of the comments considered more extreme.

Documents obtained by the Texas Freedom Network from the advisory panels show at least one comment advocating for “creation science” to be taught in classrooms and a claim that “no transitional fossils have been discovered.”

Bradley said he did not sign off on those comments. He said the advisory panel was charged with assessing whether the biology textbooks met the Texas Essential Knowledge and Skills standards, and since “creation science” is not included in TEKS, the comment is irrelevant. He also acknowledged that many transitional fossils have, in fact, been found.

Bradley said the panel’s recommendations went through a series of checks before they were submitted to the State Board of Education. Bradley evaluated one textbook in depth of the 15 that were submitted, and fellow reviewers did the same. Then, at a meeting in Austin, the reviewers split into groups and examined the evaluations.

“The SBOE has tried to make it an unbiased process,” Bradley said. “For people to act hysterical is not rational.”

The SBOE will have a public hearing Tuesday concerning the textbooks.