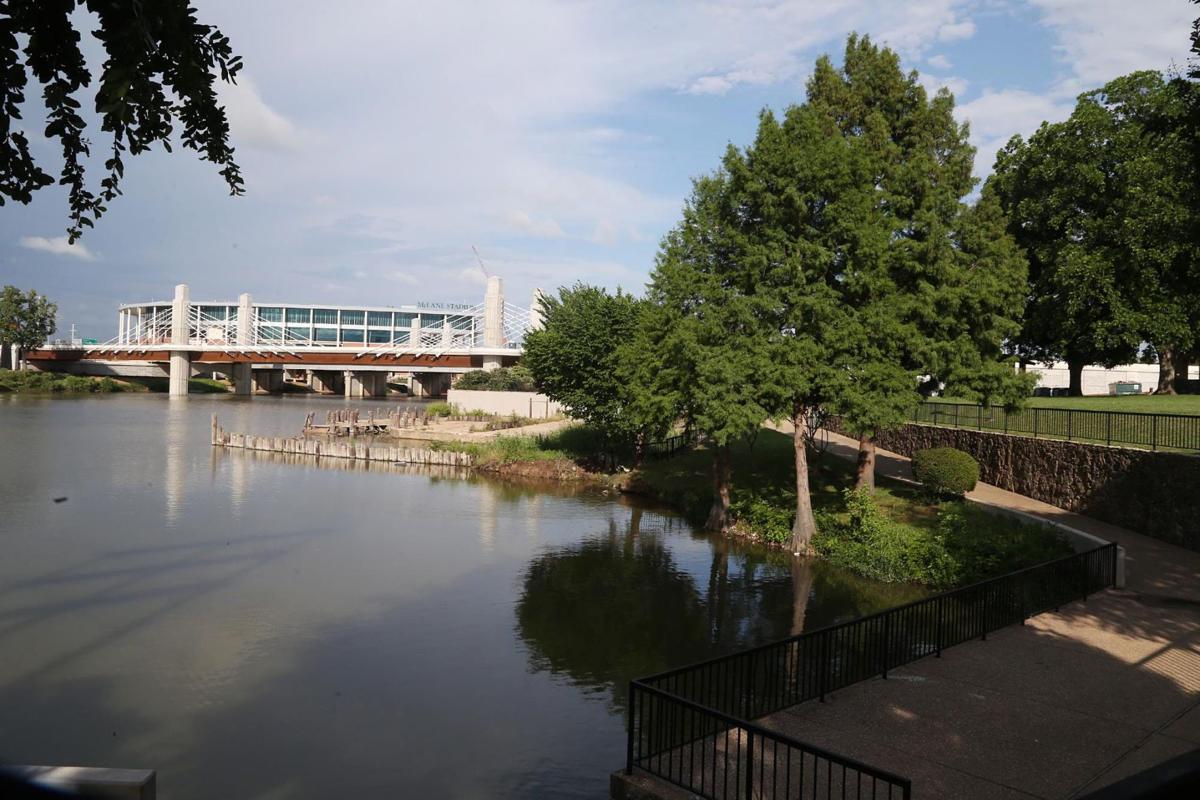 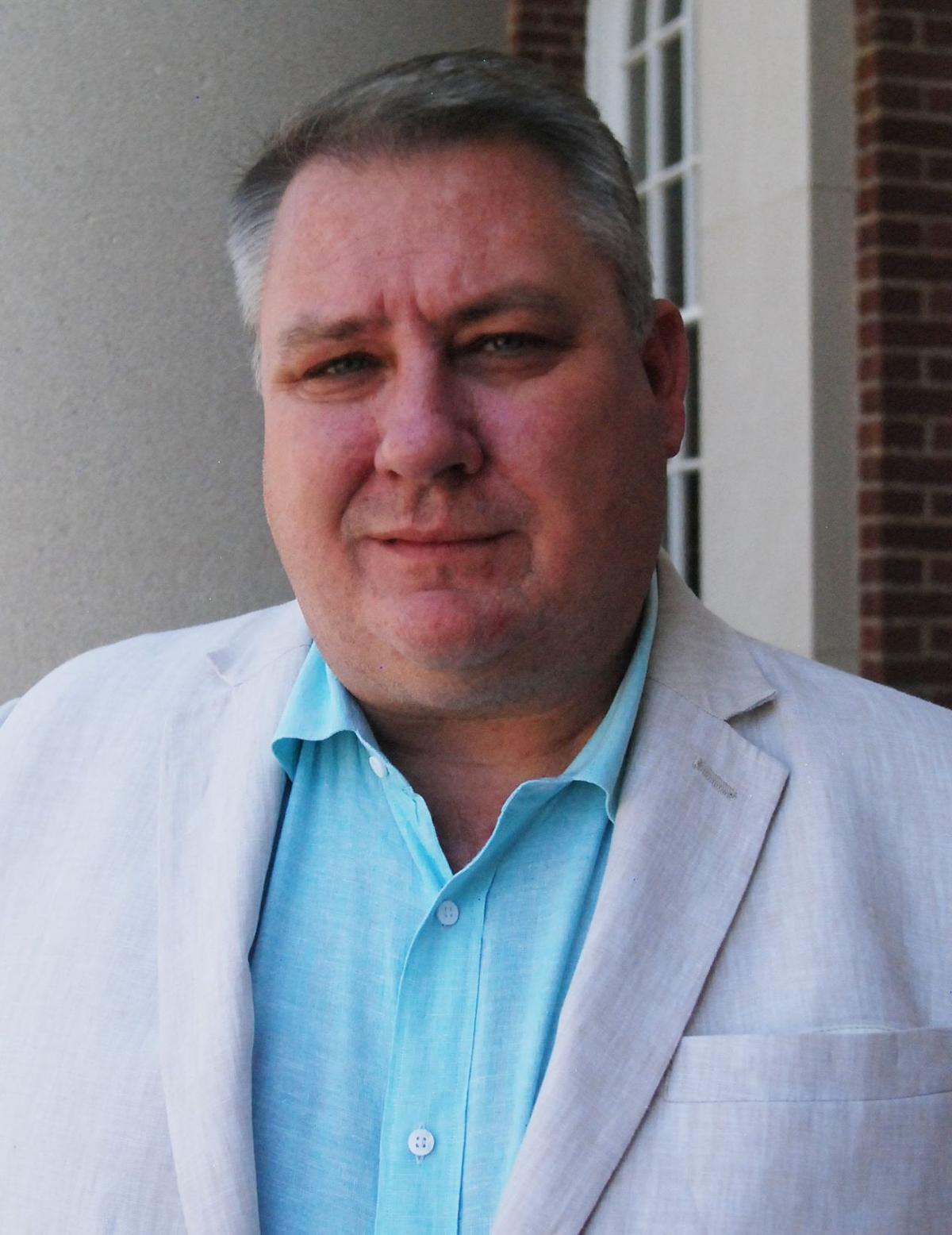 City officials have vowed to provide critical details about public financing for the proposed Brazos Promenade today, but residents and Waco City Council members should demand far more. For starters, council members should question and debate how much in public incentives the city should kick in, given we’re talking about precious, city-owned riverfront property in a city that is increasingly a tourist draw because of Magnolia Market mere blocks away, plus amenities at Indian Spring and Cameron parks, nearby museums, Baylor University and a reviving downtown.

Some might well ask whether the city didn’t already do its bit in a mighty way in 2012 by approving $35 million in Tax Increment Financing incentives covering infrastructure improvements just downstream at Baylor’s $266 million, riverfront McLane Stadium — in many ways a giant billboard not just for Baylor but for Waco, its budding riverfront and downtown. The question city councilors should be asking now: Is more public financing really appropriate? If so, how much?

Perhaps such financial incentives are indeed appropriate, but the public should hear compelling arguments before leaders simply commit to anything. Yes, an argument can be made for this being a true investment where — unlike McLane Stadium — the Brazos Promenade project, with restaurants, residential units (265 of them) and likely a hotel, would almost certainly yield returns, nicely boosting TIF coffers. And, yes, certain elements of this project might cause any developer to ordinarily balk, including an environmental cleanup involving bulldozed debris from the 1953 tornado that leveled much of downtown.

Which gets us down to the point involving Brazos Promenade: It’s more important than ever that our public feel confident about this project in times when public-private ventures are all too often found wanting. City leaders and Catalyst Urban Development officials — the latter of whom have done remarkable work elsewhere — should bend over backward to ensure the local public has a significant say in this undertaking, especially given a locally commissioned survey in the past decade that stressed the public’s deep concern about how Brazos riverfront property is developed.

This project would likely be a slam-dunk if the city and Catalyst officials hired a talented landscape architect who could sit down with the public and city officials over a series of design workshops and discuss what amenities ought to grace the area. A number of city parks elsewhere could be used to jump-start discussion, including Dallas’ remarkable Klyde Warren Park, built over busy Woodall Rodgers Freeway between Pearl and St. Paul streets, and Manhattan’s inspired High Line, converted from an old elevated freight railway. Let’s hope our city officials are already on the ball with this particular idea.

EDITORIAL: Troubled Marlin ISD must come to grips with its repeated failures — and fast

Officials are confident they’ll finish negotiations in the next 2 months on the Brazos Promenade, a signature riverfront development, so it can launch in 2017.

The city of Waco will ask for money from the downtown Tax Increment Financing Zone to clean up its prime riverfront and get it ready for development.

City leaders have been dreaming for more than a decade of a new full-service hotel to bolster Waco’s profile as a destination, with nothing to…

The finalist to develop the city’s 17-acre riverfront presented a vision Tuesday for the “Brazos Promenade,” a regional attraction with places…

The Marlin Independent School District will be closed by the state if it does not meet state accountability standards for this school year.

State to take over operations of Marlin ISD