W.H. “Pete” Peterson had just left church on May 17, 2015, and was on his way to his granddaughter’s high school baccalaureate ceremony when he got the call of mass casualties during a biker brawl that shattered the otherwise calm of the Sunday afternoon.

Like many others that day, Peterson, a Vietnam veteran and a 38-year law enforcement officer, was not prepared for what he saw at the Twin Peaks crime scene after rival biker groups and police officers were involved in the deadly shootout that left nine dead and 20 injured.

As McLennan County Justice of the Peace for Precinct 1, Place 2, Peterson was on call that day and conducted inquests on the bodies of the nine killed.

“I had not seen such carnage since my days in Vietnam,” Peterson said. “I just did the best that I could with the information that I had.”

But it was what happened later that evening that is serving now as grist for Peterson’s political opponent, Libertarian candidate Lauren Daugherty.

Peterson, 66, signed off on identical arrest warrants for 177 of the bikers arrested that night and set bonds for each at $1 million. Bikers remained jailed for weeks, some for months, until their attorneys could negotiate reduced bonds with the McLennan County District Attorney’s Office.

Of the 155 bikers who were indicted, all but 27 cases have been dismissed. More than 130 bikers have filed federal civil rights lawsuits over their arrests, which remain pending in Austin.

“The Eighth Amendment of the Constitution says we as Americans should be free of excessive bail,” Daugherty said. “Our founding fathers put that in there very wisely because they knew excessive bail could violate people’s rights. So when you throw almost 200 people in jail and give them each $1 million bail, that is the same as putting them in jail and throwing away the key. That is excessive.”

Peterson, a Republican, was appointed to fill the unexpired term of retired Justice of the Peace Billy Martin in December 2012. He is seeking his second four-year term. He said if he had to do it over again, he would have asked another magistrate to come in to handle the arrest warrant aspects of his duties that day while he did the inquests at the scene and at the hospital.

“It was a horrific event that was just handed to us that day, and I think everyone did the very best they could to take care of the situation,” Peterson said. “None of us had ever been through anything like that before, but I knew I would have to deal with my opponent criticizing the bond amount. I don’t have any choice. It is going to be like that until all of these cases get put to bed, and that may be years from now. But because of my involvement in it, I know it is going to keep getting brought up.”

Daugherty, who attended a memorial service conducted by bikers on the third anniversary of the Twin Peaks shootout, said she is horrified when she thinks of the many lives ruined by what she calls the excessive and unconstitutional bail.

“Some did truly violent things, but the majority, and some people would argue the vast majority, didn’t,” she said. “It was clear many were not involved in the violence and some were trying to duck and cover and run away. Yet they were given the same bail as those who were truly violent. That violated their rights and it was horribly unfair.”

Peterson, who retired as a sergeant after 33 years with the Texas Department of Public Safety, was cleared by the State Commission on Judicial Conduct in February 2016 after an investigation of complaints filed by attorneys for three of the bikers and the Texas Criminal Defense Lawyers Association.

The association’s complaint alleged Peterson violated the law, the Constitution and judicial canons, which “likely caused the unnecessary extended incarceration of many presumptively innocent individuals.”

The state commission exonerated Peterson in the complaints.

“I think the biggest thing I objected to is where they said I violated their constitutional rights,” Peterson said. “To me, nothing could be further from the truth. It was a horrific event. It happened in a small area with families all around, and it shut down that whole area of town. Few of the bikers had ties to Waco, and I took that into consideration and that they came to our town to do all this stuff. The bonds reflected the gravity of the situation.”

Daugherty was born in Temple and moved to Waco with her husband and two sons five years ago. She has a bachelor’s degree in economics from Emory University, a master’s degree in government from Johns Hopkins University and a master’s in national security from the Institute for World Politics in Washington, D.C.

“Those people’s lives were turned upside down. I have gotten to know a lot of bikers involved in that and each one has a different story of the tragedy that happened to so many of them. People lost foster kids. People lost state licensing. Marriages have gone down the toilet. And these are all people whose charges have been dropped.” 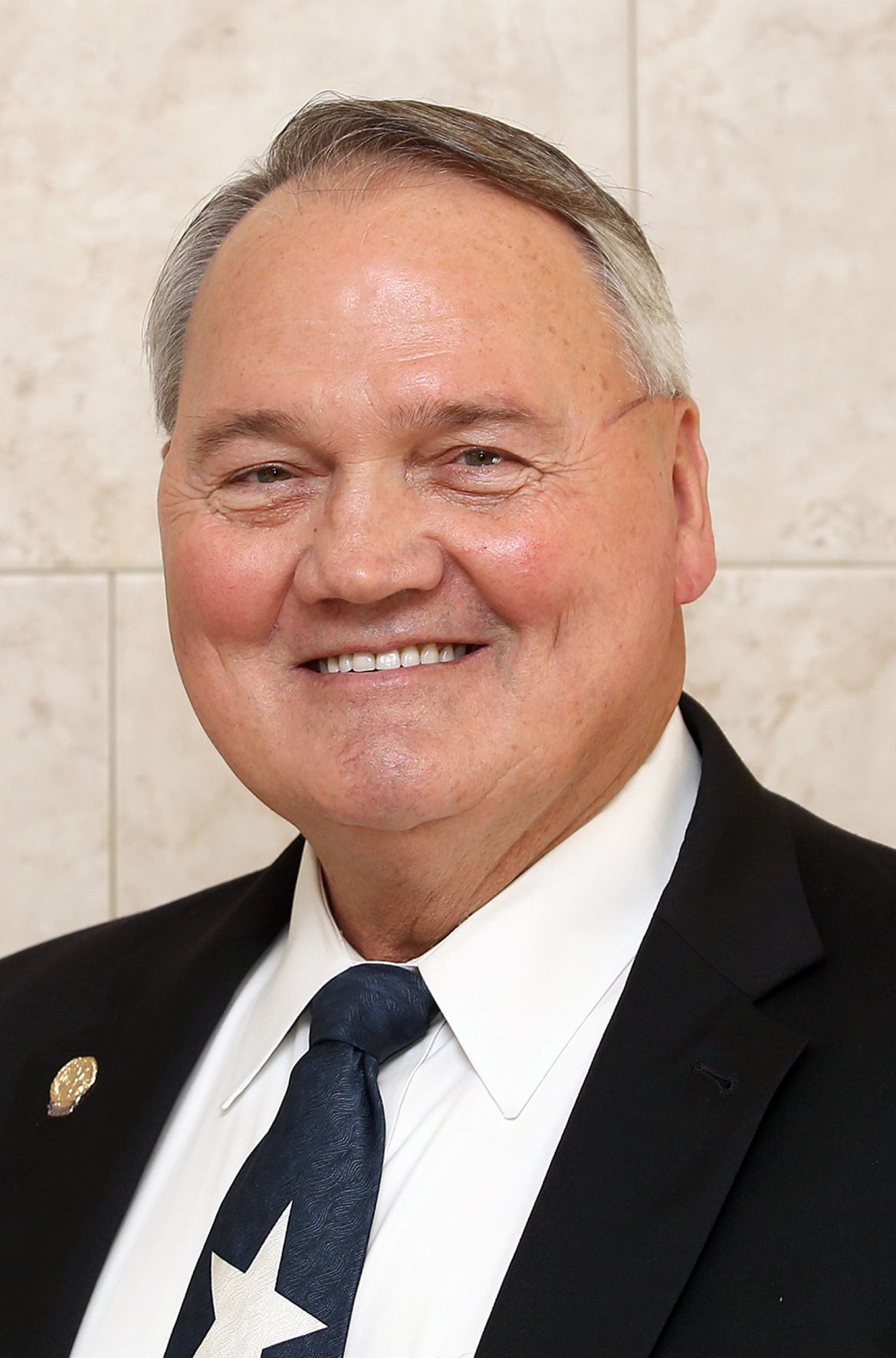 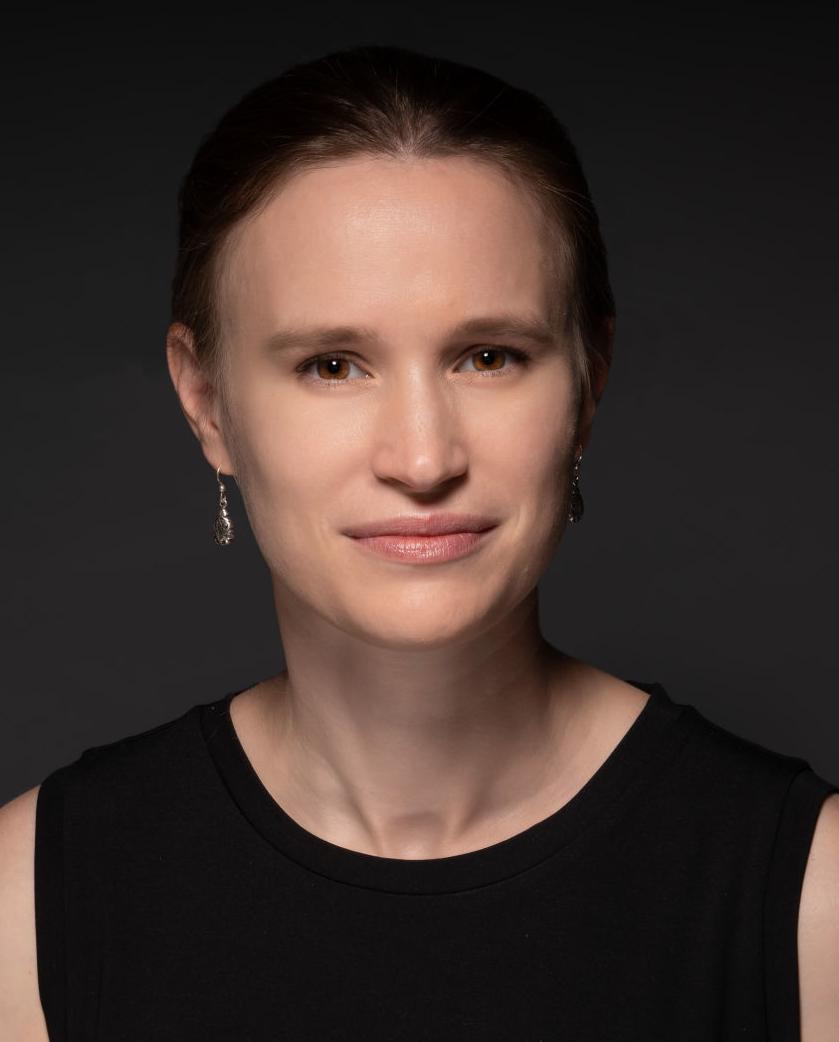