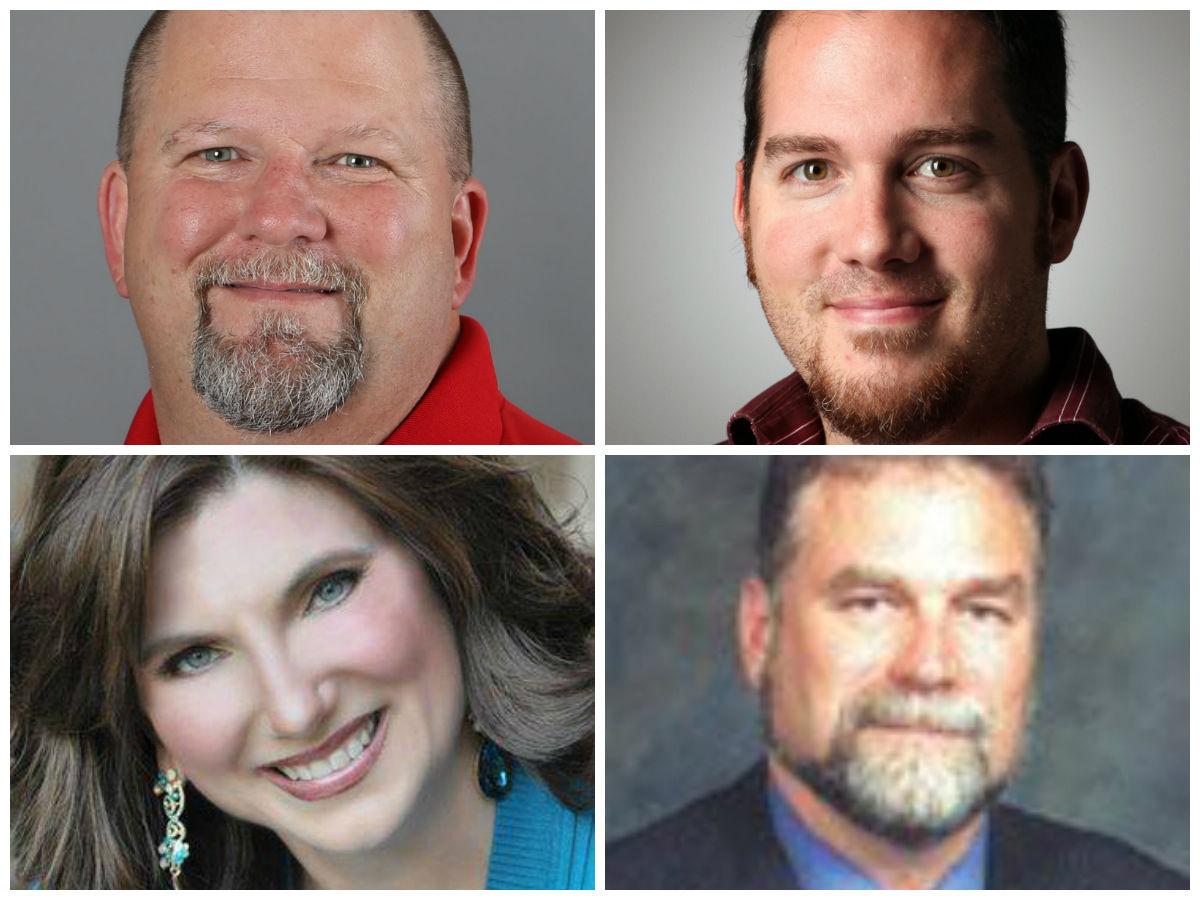 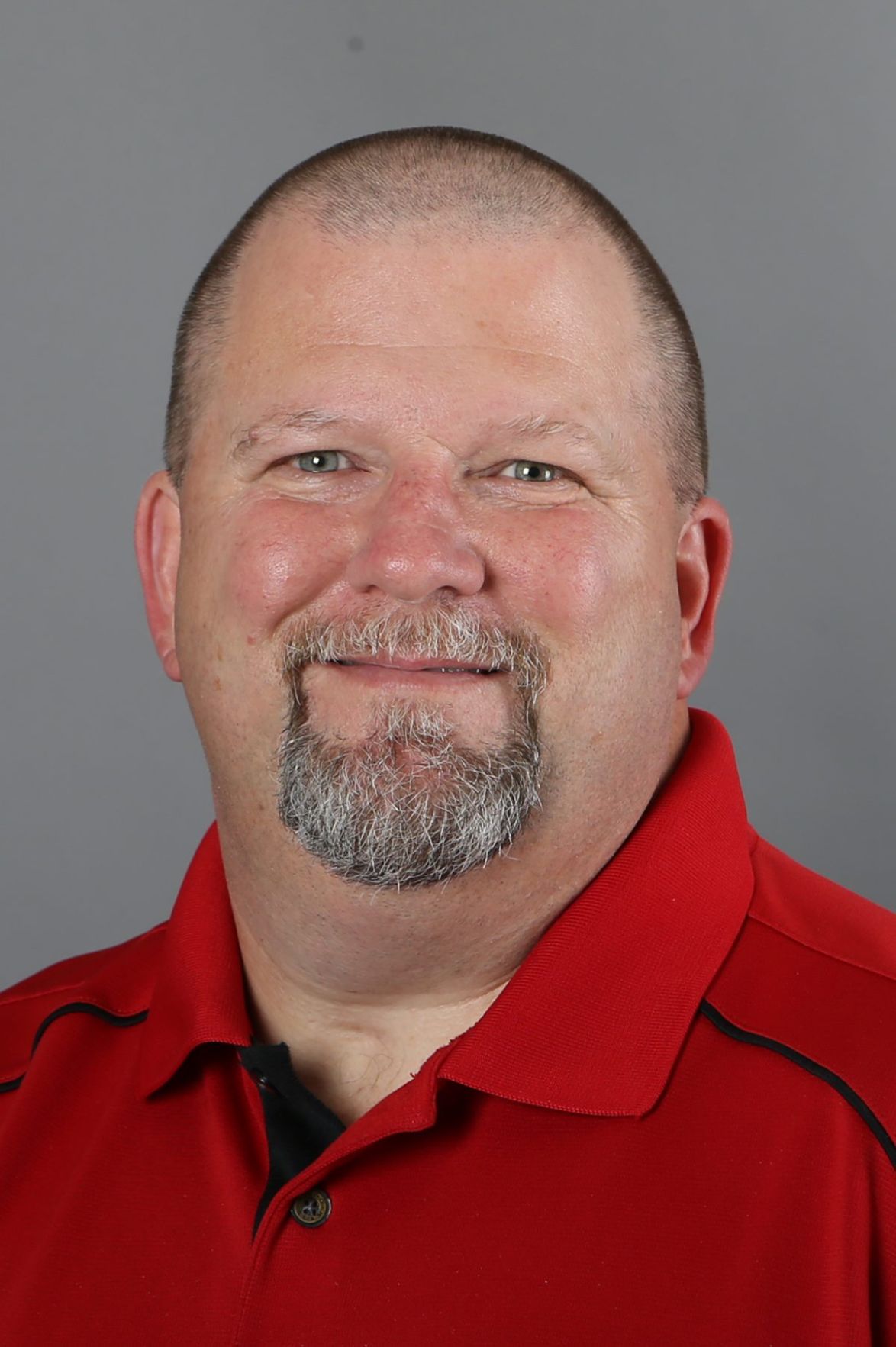 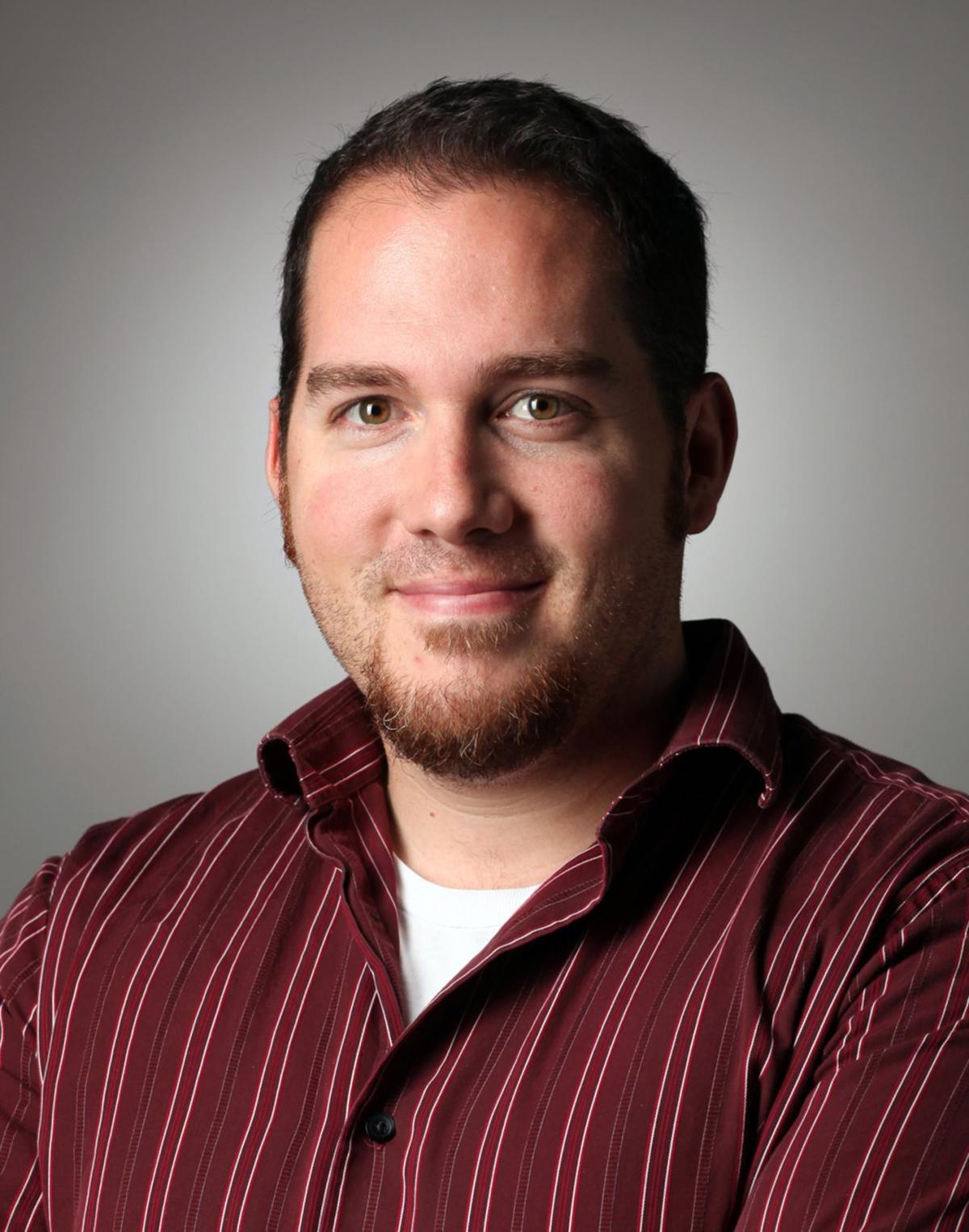 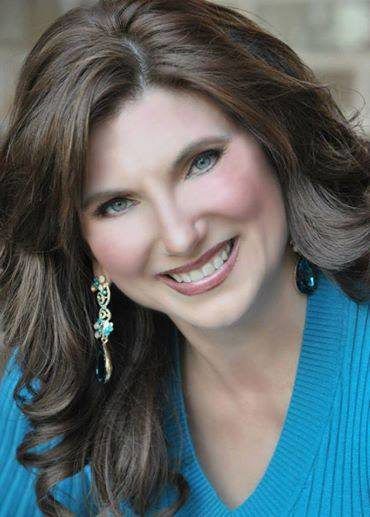 Three incumbents and a challenger are running for three open seats on the Lorena City Council, each touting their ability to manage city growth.

Council members are elected at-large annually for two-year terms. The three candidates who get the most votes in the May 7 joint general election will win the three seats.

Linnstaedter said he moved to Lorena in 2009 and works for the school district so he has a vested interest in the city. He serves as the director of business and finance for Lorena ISD, and his wife also works at the district where their children attend. Linnstaedter said his background could bring a comfort to a council that is facing an expanding city.

“With all the interstate expansion and other things going on, I just really would like to be involved in the growth in the community and ensuring that growth is a healthy growth,” he said.

Linnstaedter said he would be a voice for residents’ concerns.

“It’s not going to sit still. It’s either going to improve, or grow, or it’s going to decline,” he said.

Addressing and managing growth are also main focuses for the incumbents.

Braswell said he has unfinished business on the council.

Braswell, who has served three terms, said he is more qualified for the seat than his opponent and doesn’t think the current council should be disrupted as the members work cohesively.

“We’ve made good decisions in the last few years,” he said, citing the hiring of new city manager Joseph Pace.

He said the city is in the midst of working on the newly created Tax Increment Reinvestment Zone, created to finance public improvements by encouraging development and improving the tax base.

“I think to change up the council right now would be a mistake,” Braswell said.

Braswell said he moved to Lorena in 1983 and thinks he can help create a better city for its residents.

Yarbrough said after taking over a vacated council seat, then being elected to the seat, she has accumulated plenty of experience on the council and understands the city’s needs.

Yarbrough, who previously served on the city’s economic development corporation, said the future growth of the city is an opportunity and an challenge.

“We want to ensure that the growth is measured in such a way that it brings jobs and opportunities to the city, but yet at the same time, we want to ensure it doesn’t tax our system with the kinds of infrastructure that is going to be needed to sustain that,” said Yarbrough, operations director for programs at the Texas Department of Assistive and Rehabilitative Services.

Construction along Interstate 35 has hurt surrounding businesses as access has been difficult and created a challenge. She said the city needs to help build the economy back up and support its local companies.

“Change is going to be inevitable regardless, so we are working to ensure those changes are positive for the city in the end,” Yarbrough said.

She said her family has made Lorena their home since 1999, and it is the only city her children have ever known.

“I want to make sure their hometown maintains its community and heritage while at the same time growing,” she said.

Since serving on the council, she said, she has aimed at asking intelligent questions and helping maintain the budget.

Fagner, Baylor University assistant director for electronic marketing, is seeking his third term on the council.

Having lived in the community nine years, Fagner said he loves being a part of helping the city grow. He said he is excited about where Lorena is and where it’s going and he wants to be a part of the city’s success.

Like most of Texas, Lorena is facing the challenges and opportunities that accompany growth, he said. Fagner said he wants to continue to work to ensure proper infrastructure is in place to handle incoming homes and businesses.

Fagner said he also wants to continue to work to ensure the proper ordinances are in place to manage growth without hurting the city, make sure property values are protected, and that the city continues to be an attractive place for families and businesses.

Watch Now: What will it take to keep schools open?

City council, school board seats up for election Saturday

Voters are returning to the polls Saturday across McLennan County as residents cast ballots for municipal and school board elections.

A Beverly Hills resident is challenging three incumbents in the May 7 election for a chance to serve on the city council.

The two candidates running for the contested Woodway City Council seat have a different take on the city council’s role in facilitating development.

Bellmead residents have the opportunity to roll back the tax rate in the May 7 general election and fill three seats on the city council, and at least one candidate has serious concerns about the safety of residents at night.