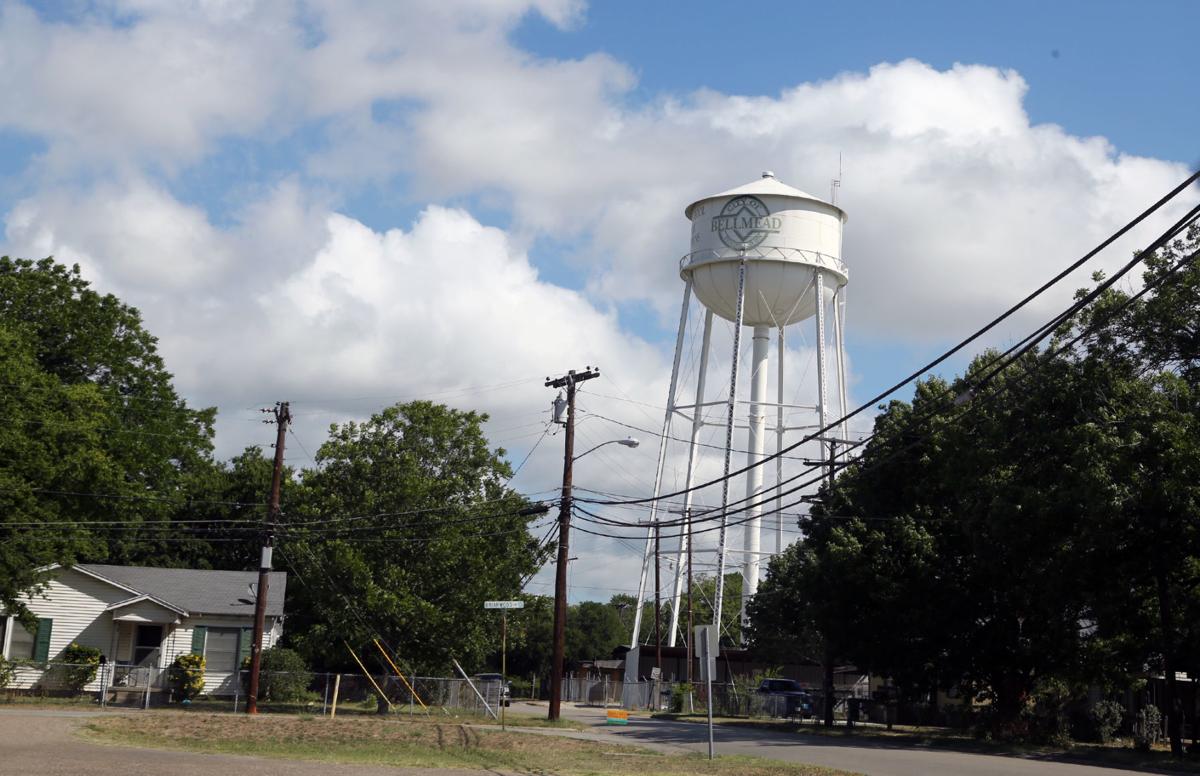 Bellmead Mayor Travis Gibson has canceled meetings after declaring a state of disaster proclamation for the coronavirus. 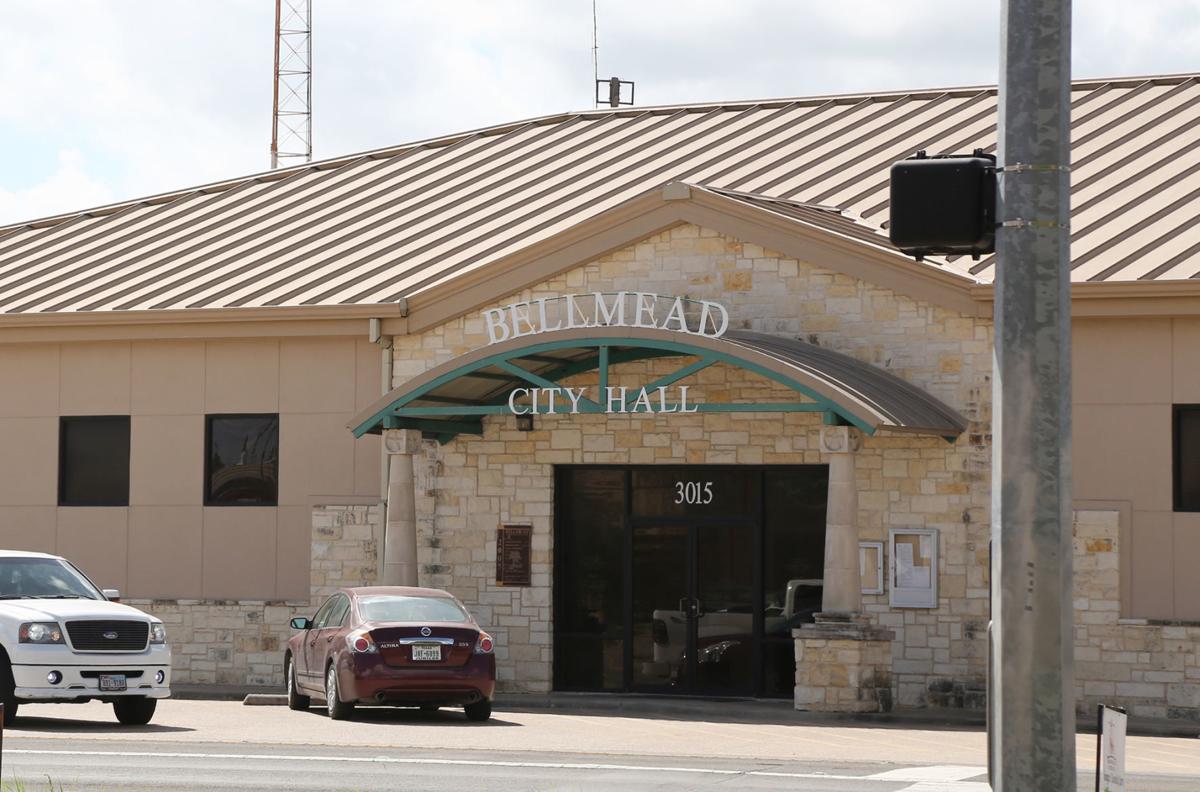 Bellmead Mayor Travis Gibson has canceled city council and board of commission meetings after declaring a state of disaster proclamation for the coronavirus.

Bellmead Mayor Travis Gibson declared a state of disaster for the city Monday amid pandemic concerns, ordering all public meetings to be canceled or postponed, including a special Tuesday city council meeting.

But four other Bellmead City Council members questioned his authority to call off the meeting and say they plan to meet anyway.

Gibson signed a proclamation Monday morning declaring the potential spread of the novel coronavirus 19, or COVID-19, a disaster.

Among the meetings canceled would be the special council meeting scheduled at City Hall at 6:30 p.m. Tuesday to discuss a city contract with Interim City Manager Yost Zakhary for his permanent employment, a move Gibson opposed.

Gibson said he had yet to see a proposed contract by Monday, but the cancellation would cause the meeting to be postponed for at least seven days.

“This doesn’t have anything to do with (Tuesday). Let’s get that on the record,” Gibson said. “My No. 1 priority is to be proactive instead of reactive, because I am the type of person who would rather be prepared rather than not prepared at all.”

Gibson said he made the declaration after consulting with the Texas Municipal League and members of the city’s emergency management team.

“The No. 1 priority for the declaration for the local disaster is to be proactive instead of reactive for all the citizens and employees for the city of Bellmead and McLennan County,” he said. “The coronavirus can be easily caused by the transmission by person-to-person contact, especially in meetings and group settings.

“Gov. (Greg) Abbott declared a statewide emergency last week because of the coronavirus and Waco Independent School District along with La Vega ISD and a lot of school districts in the state of Texas have taken precautionary measures,” Gibson said.

Zakhary said he was told Monday afternoon that four of the six council members planned on meeting at City Hall Tuesday. Councilman William B. Ridings said he and fellow councilmen James Cleveland, Doss Youngblood and Gary Moore did not believe Gibson had the authority to cancel the meeting without input from other council members.

“I have been contacted by all four council members and they are stating the meeting is still on and they plan on attending the meeting at 6:30,” Zakhary said Monday evening.

Zakhary, a former Woodway city manager, said this kind of dispute between council members and mayor is unprecedented in his experience.

“In 40 years in government I have never had this happen before,” Zakhary said. “My only goal is to get back to serving the residents of the city of Bellmead.”

Zakhary said he has consulted with the city attorney, but it remains unclear whether the intended gathering of the four council members would constitute an open meeting violation. A gathering of four or more council members would be considered a quorum, triggering the requirements for a posted public meeting. Gibson said he may pursue an open meetings violation complaint if the meeting goes forward.

A disaster declaration had not been issued for McLennan County as of Monday and no other area municipalities have issued a similar declaration. Gibson said the city’s emergency management plan was not implemented, but it was the first step in the emergency planning process.

No cases of the disease have been documented in McLennan County as of Monday, but one confirmed case was reported in Bell County with another presumptive case was reported. A total of 57 cases have been confirmed in Texas, according to the Department of State Health Services.

“It is a nationwide pandemic right now,” Gibson said.

The Bellmead City Council is set to decide Tuesday whether to hire interim City Manager Yost Zakhary on a permanent basis.

Despite an emergency declaration Monday by Bellmead Mayor Travis Gibson, four of six city council members went ahead with a meeting Tuesday an…

Yost Zakhary has signed on as Bellmead city manager, after more than a year filling the role on an interim basis and weathering a contentious …

Bellmead Mayor Travis Gibson has canceled meetings after declaring a state of disaster proclamation for the coronavirus.

Bellmead Mayor Travis Gibson has canceled city council and board of commission meetings after declaring a state of disaster proclamation for the coronavirus.