Bland will be joined in the primary race by former U.S. Rep. Pete Sessions, who announced his plans to run last month and who said he formally filed Wednesday to enter the congressional race.

Rick Kennedy, a software engineer from Travis County who opposed Flores in the 2018 election, and David Jaramillo, a former Marine who served in Iraq, also have announced they are running as Democrats for the District 17 seat.

Flores, a Republican who has represented District 17 since 2010, announced in September he would not seek reelection.

Sessions is a Waco native who served 22 years in Congress in two Dallas districts before being defeated last year by Democrat Colin Allred. He announced last month that he will move back to Waco to seek the District 17 seat.

Bland, also a Waco native, is a Baylor University alumnus who served five years as a U.S. Secret Service agent before returning to Waco in 2006 to take over his family business, Jim Bland Construction Co.

“As a lifelong Texan whose family started a small business in this community nearly five decades ago, I’m not willing to let socialist politicians destroy our way of life and attack our president,” Bland said in a statement announcing his candidacy.

“I’ll stand strong with President Trump against the far left’s impeachment obsession, and as the manager of my family’s construction company, I’ll show career politicians a thing or two about building a wall. While Congressman Flores is leaving some big shoes to fill, I’ve had the opportunity to create jobs and help serve this community, and I’m ready to go to Washington and work with the president to keep Texas great.”

Bland is a former president of the Heart of Texas Builder’s Association and serves on the board of NeighborWorks Waco. Bland also worked with the Greater Waco Advanced Manufacturing Academy to create a Construction Sciences Academy, which gives local students an opportunity to learn the construction industry.

He also is a member of the board of directors for the Greater Waco Chamber of Commerce.

Meanwhile, Sessions said he has moved back to his hometown of Waco, having last lived here when he was an eighth grader.

“I had the privilege of previously serving in Congress, and I believe now is the time to redouble our efforts to stop the Democrats in their attempt to change America,” Sessions said in announcing his filing for office Wednesday.

“The 17th District deserves to have vigorous representation from a true conservative and that is what my record is,” Sessions said. “Having grown up in Central Texas, I know the area well. In my previous congressional service, I have represented many of the rural counties in this district. The future of our country is at stake as Democrats propose socialist policies that would destroy our country. I will fight their proposals with everything I have. I’m excited to re-engage with the people of this district, who have so much to lose if the Democrats in Congress prevail.”

Rep. Flores has said he respects Sessions but opposes his idea of running for District 17.

“I find it unacceptable that someone from outside TX-17 would attempt to drop in and try to elbow his way to the front of the line ahead of our local leaders,” he said in an op-ed published in the Tribune-Herald on Oct. 6.

Three more candidates have tossed their proverbial hats into the ring for the U.S. Congressional District 17 seat to replace retiring Congress…

Two more Republicans and a Democrat have joined the crowded field of candidates vying to replace retiring U.S. Rep. Bill Flores in the Congres… 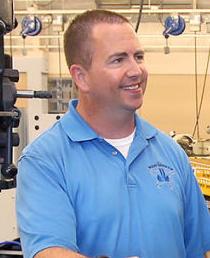 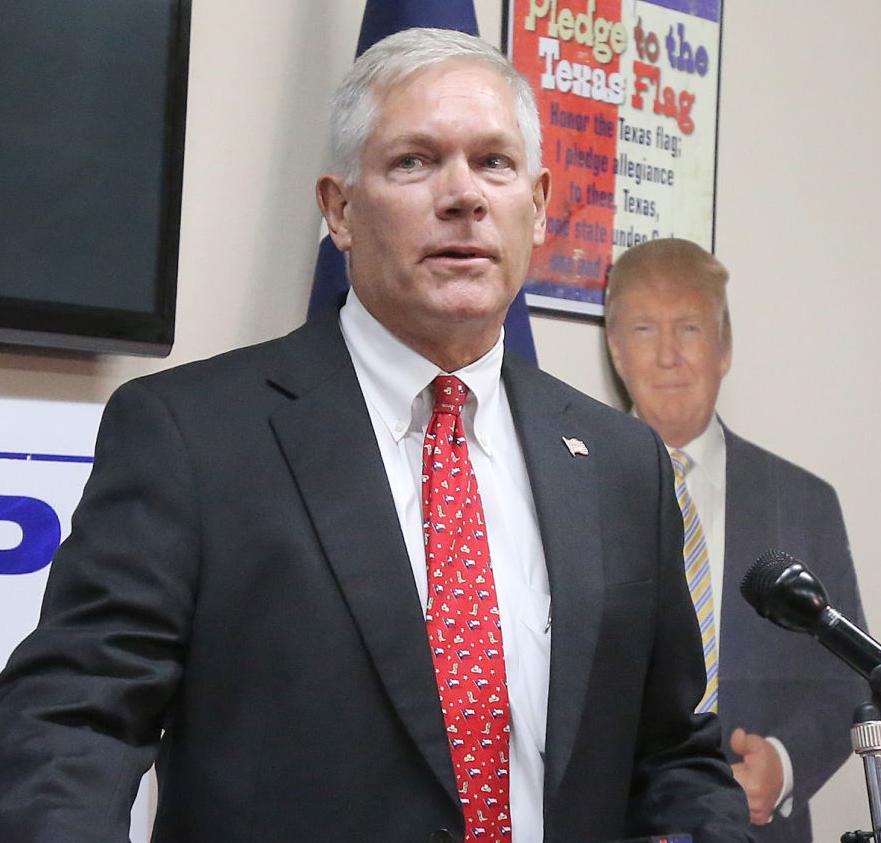