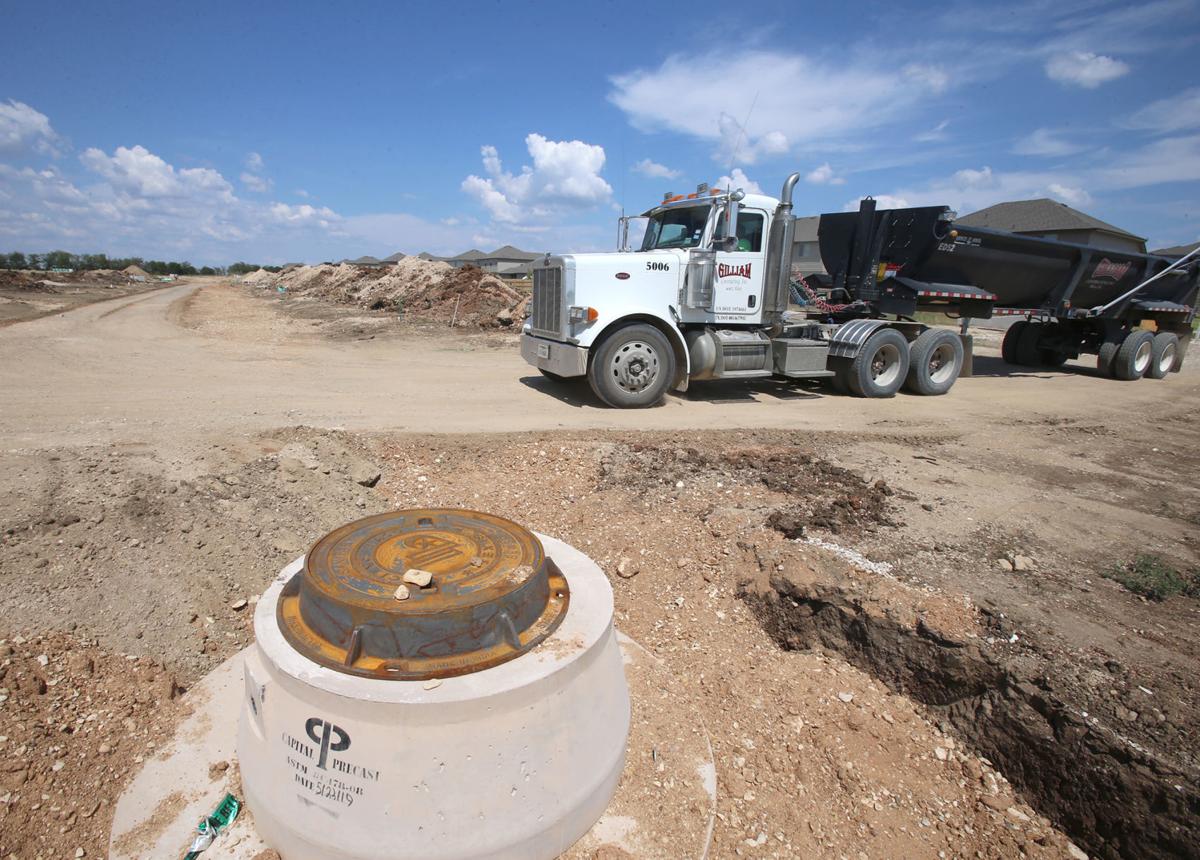 Several subdivisions are under development in China Spring. The year-old China Spring Neighborhood Association is advocating for changes to Waco’s subdivision ordinance. 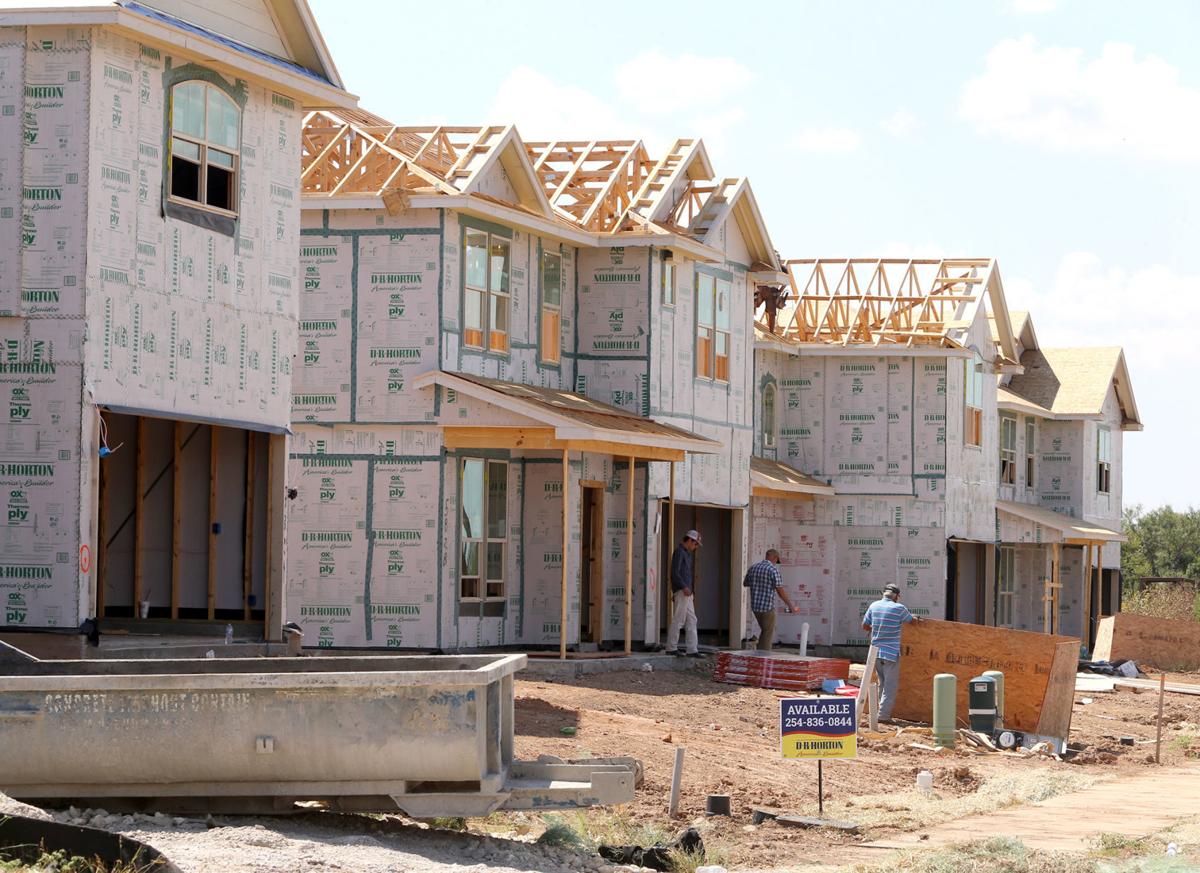 China Spring Neighborhood Association vice president Michael Larsen said current efforts by the city of Waco to plan for subdivision growth are worthwhile but about a decade too late for much of China Spring. 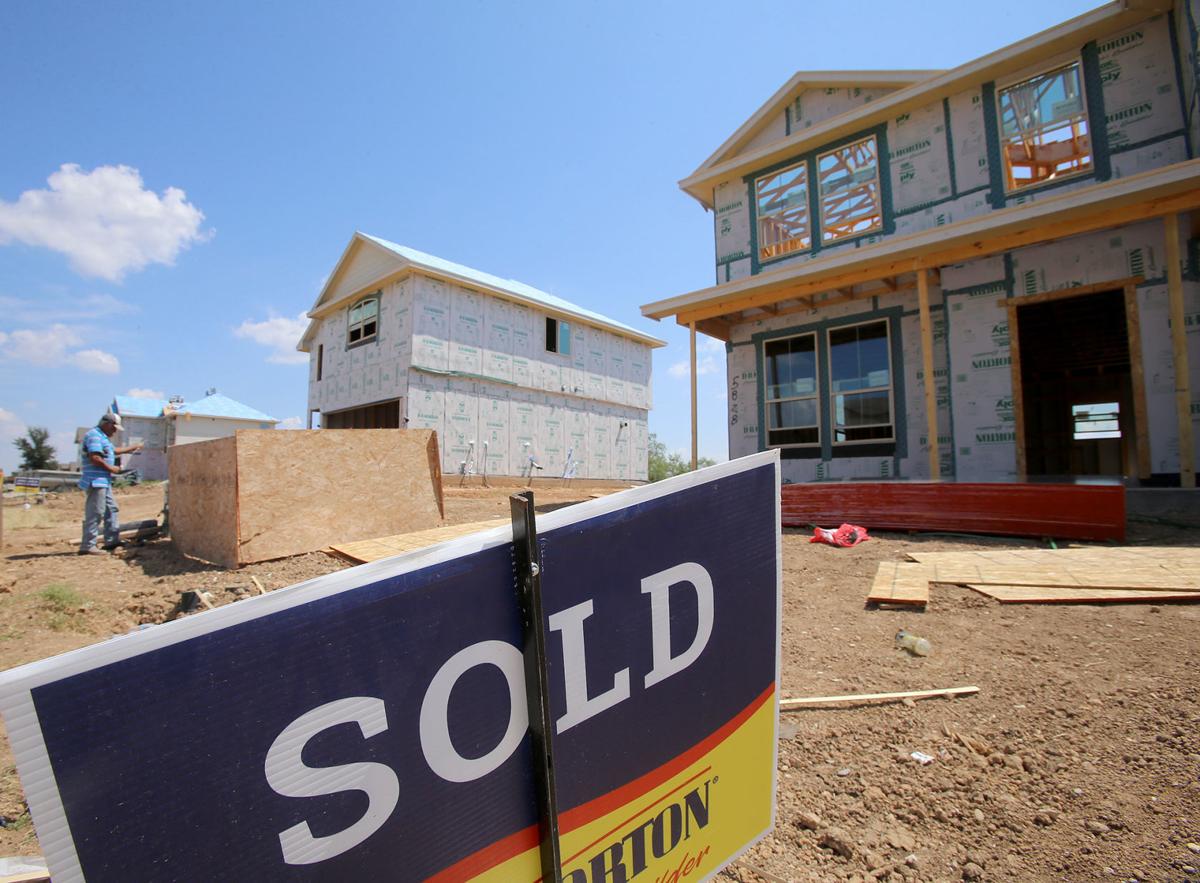 Several subdivisions are under development in China Spring. The China Spring Neighborhood Association is advocating for changes to the city's subdivision ordinance to deal with growth concerns.

The China Spring area, including the part in Waco city limits, has been contending with a crush of development and car traffic that spurred residents to form a neighborhood association last year in hopes of getting help from the city.

At a neighborhood association meeting Sept. 5, city Planning Director Clint Peters reviewed planning efforts to manage future development. He also reviewed ongoing efforts to implement development impact fees, which would be charged to developers to pay for public infrastructure, such as waterlines and streets, needed to support their developments.

“We are expecting, within the next 25 years, about 80,000 people to move into the county,” Peters said. “About half of those will come to the city of Waco. So there are a lot of challenges and questions about how we provide and accommodate infrastructure.”

“They're trying to fix it now, but it’s too little too late,” Larsen said. “The genie is out of the bottle, and we’re going to end up with the worst kind of suburban sprawl in China Spring because of their inaction 10 years ago.”

He said part of the association’s aim is to educate people about what the city can and cannot do. For one, it cannot simply slow the rapid development that has been met with general unease from the community.

Larsen said the biggest complaint is the way neighborhoods are segmented, disconnected from one another. That segmentation, combined with China Spring’s limited road network and general lack of sidewalks, forces residents to drive anywhere they need to go. Waco’s current subdivision ordinance does not require that kind of connectivity, and developers are not implementing it.

The city has formed an impact fee commission with two Plan Commission representatives from Council District 5, which encompasses China Spring. Larsen said he sees that representation in the decision making process as a step in the right direction.

“We’re encouraged and excited to be working closely with the city to hone that and make sure the things we’re concerned about get into the ordinance,” Larsen said.

“We have two kids, and we wouldn’t let them walk down one of the big streets because it’s so unsafe,” Larsen said. “There’s nowhere to exercise, there’s no way to get to somewhere to exercise even if there were.”

China Spring ISD Superintendent Marc Faulkner said he knows he will get caught in a crush of traffic on China Spring Road if he is not out of his house by 7:07 a.m., even though he lives just 3 miles from the school. On some level, he expects that kind of traffic to be a deterrent for young families considering his school district, he said.

“We’re really scared about what’s going to happen when construction on China Spring finishes up,” Faulkner said, referring to a widening of the main road connecting the area to central Waco. “They’re going to come even faster.”

The district has a little more than 2,900 students this school year, up from 2,470 students in 2015, and the pre-K to third grade age group is growing the fastest, he said. The elementary school is at about 98% of its capacity.

“They’re at 940 on that campus, which will probably cause us to have to do a bond election sometime soon,” Faulkner said. “Every grade is growing steadily, but that’s where we’re feeling the pinch for sure. It certainly wasn’t our expectation.”

“The farm-to-market road system came about in the 1950s, so those were your initial work,” Evilia said. “Other than that, some asphalt on some of those county roads, from a practical standpoint that’s all that’s gone in that way.”

China Spring has only four main thoroughfares, which are no longer adequate for the volume of traffic the area gets. Evilia said the city expects China Spring’s population of about 8,400 to increase by about 3,100 by 2045.

“So that’s probably somewhere around a 40% increase in 25 years,” Evilia said.

He said the MPO already considers traffic volumes to be at unacceptable levels in China Spring, thanks to a combination of a growing population, little pedestrian traffic and relatively few main roads.

“The China Spring Highway expansion will help, but it’s basically all there is to get you from that area to town,” Evilia said.

District 5 Councilman Jim Holmes, whose district includes China Spring, said concerns about outdated roadways have quickly given way to broader concerns about the lack of cohesion and feelings of isolation.

“Even those main streets, besides (Farm-to-Market Road) 1637 (also known as China Spring Road), 10 years ago those were just country, two-lane, no-shoulder kinds of roads,” Holmes said. “As the building has come up out there, we’ve got to get into a plan to widen those roads and make them safe.”

Holmes said the neighborhood park idea is important to the community, but the city is still trying to figure out how to budget for it. The roads have been left unaddressed for far too long, he said.

“From the city perspective, those arterial roads, those are city roads, so that needs to get onto our radar over the course of the next five years as part of our infrastructure plan,” Holmes said. “Not only roads, but also utilities.”

Waco's growth rate down from 2015 peak, still up from past decade

The rate of population growth in Waco may have hit a peak four years ago, but officials are making plans for more new arrivals than were envis…

Several subdivisions are under development in China Spring. The year-old China Spring Neighborhood Association is advocating for changes to Waco’s subdivision ordinance.

China Spring Neighborhood Association vice president Michael Larsen said current efforts by the city of Waco to plan for subdivision growth are worthwhile but about a decade too late for much of China Spring.

Several subdivisions are under development in China Spring. The China Spring Neighborhood Association is advocating for changes to the city's subdivision ordinance to deal with growth concerns.